New banner on playlists/YouTube. To remind me to sub., and 'Like', for the re-posting of their video. About 10% or so. Never, remember. Plus? Got, 'crowd issues'.

THE SAKER: "The World Has Gone Absolutely Insane!" (The Unz).

Reposted on The Saker.

We live in a world where facts or logic have simply become irrelevant and nobody cares about such clearly outdated categories. We have elevated “doubleplusgoodthinking” into an art form. We have also done away with the concepts of “proof” or “evidence” which we have replaced with variations on the “highly likely” theme. We have also, for all practical purpose, jettisoned the entire corpus of international law and replaced it with “rules-based international order“. In fact, I can only agree with Chris Hedges who, in his superb book the “Empire of illusions” and of the “triumph of spectacle”. He is absolutely correct: not only is this a triumph of appearance over substance, and of ideology over reality, it is even the triumph of self-destruction over self-preservation.
:
There is not big “master plan”, no complex international conspiracy, no 5D chess. All we have is yet another empire committing suicide and, like so many before this one, this suicide is executed by this empire’s ruling classes.

No, dear Saker, and knows. He'd present an exploration, in another context. In some ways, his point stands. My short correspondence with him, demonstrated his candid approach. One time I wrote, apologising for my one and only comment. Drunk-ish, two or three Jesus' gushing, lines. A link to a Bethel video. (Removed, or it didn't pass moderation(?)). His reply made me laugh, he was gracious and wise.

And People See Me...

James Robertson has run out of patience and him conceding to Russia. His point?, same as.

We, commit suicide. 'The Empire' are some old people, huddled in their Zillionaire families, beckoning on our suicide. Not believers-in, and the creators of fake-news, while they, fall for, the demons' tricks.

Make it, a perfect romance.

Unto worship, and The Beast.

The Blood of..., is our defence, and weapon.

In 'worship and praise'.

The Coronavirus Act grants potentially dangerous powers including to detain some persons indefinitely, to take biological samples, and to give directions about dead bodies.
:
Powers last up to 2 years with 6 monthly reviews, and lockdown powers could prevent protests against measures.
:
The Act also lowers protections under the Mental Health Act. Only one medical 'officer' is required to sign off a compulsory treatment order.
:
There are changes to the court system and registration of deaths, and inquests have been suspended in some circumstances.
:
There is no requirement for any medical certification for cremations.
:
It also provides for the indemnity of health service activity for those providing care to a person who has, or is suspected of having, coronavirus disease.
:
Petition - Repeal the Coronavirus Act 2020
:
Aangirfan

2010-15: In Camden Town, and then, Lambeth, I took the lead and coordinated multi-agency partnership and authorities, operations. Mental Health Lead, Homeless Outreach Worker. The difference between; two attempts and two 'doctors', is the safeguard, and abuse. 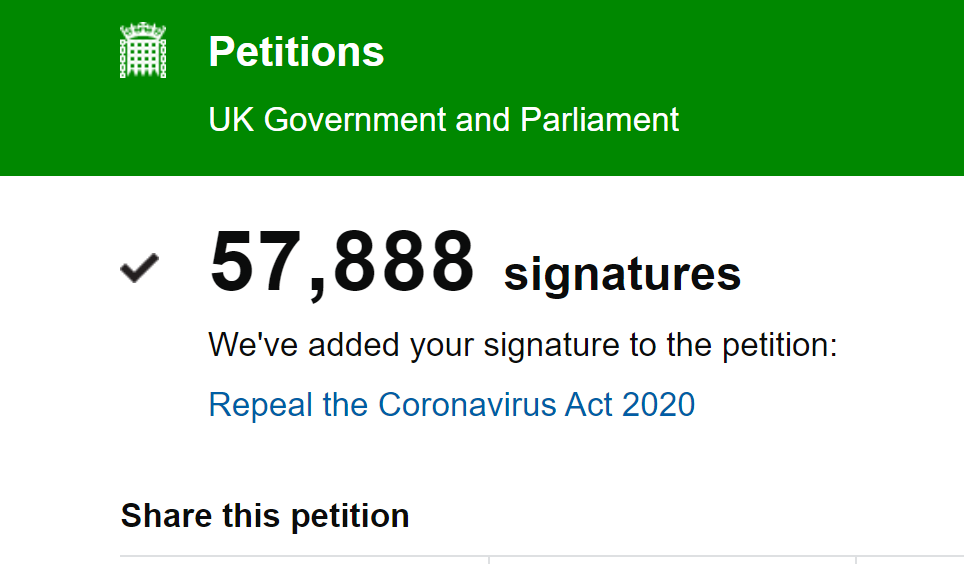 'In Springtime, when Kings went to war, David...'

Bemoan-er, supreme, over Christians on the front-line? Missing in action.

Texe (Marrs) and James, are the exceptions.

NOT to be missed, and, didn't I blow your mind, be blessed. Reliable man. We disagree on theological, seconderies. James commands exceptional recognition, and respect. Played a minute. Today a full review.

PLEASE LISTEN UP, GET REASONING. ALL YOU NEED TO HEAR FOR THE MONTH. STAND BY IT, AND FIVE MINUTES IN. CLARITY AND CONVICTION.

Should Be Writing About Brendon...

What the fake-alien-invasion, is going to happen..., next?

After Russia's foray in 'False-Flag-ism', covered by 'The Burning Blogger (Of Bedlam)', (unavailable, WordPress have it).

'On 3 April 2017, a terrorist attack using an explosive device took place on the Saint Petersburg Metro between Sennaya Ploshchad and Tekhnologichesky Institut stations. Seven people (including the perpetrator) were initially reported to have died, and eight more died later from their injuries, bringing the total to 15...'

'Poor to middling,' in exercise and performance standards. Shoddy attitude? Didn't care to, try harder? Little effort for the few, who looked on.

Questions, increased, among the watchers.

The 'joined up working' and the C-19 Express has shifted mainstream, alternative thinking.

James Robertson and Brabantian, in comments on Aangirfan, explain the low down.

Brendon is uncompromising, and no, crowd pleaser. If Truthers, were(?), gangsters, Brendon O'Connell is an Omar, or Tupac.

Talk about Lord Jamar and,Vlad's, big dog. Treach is the one, who matches him. A VladTV, Flashback: 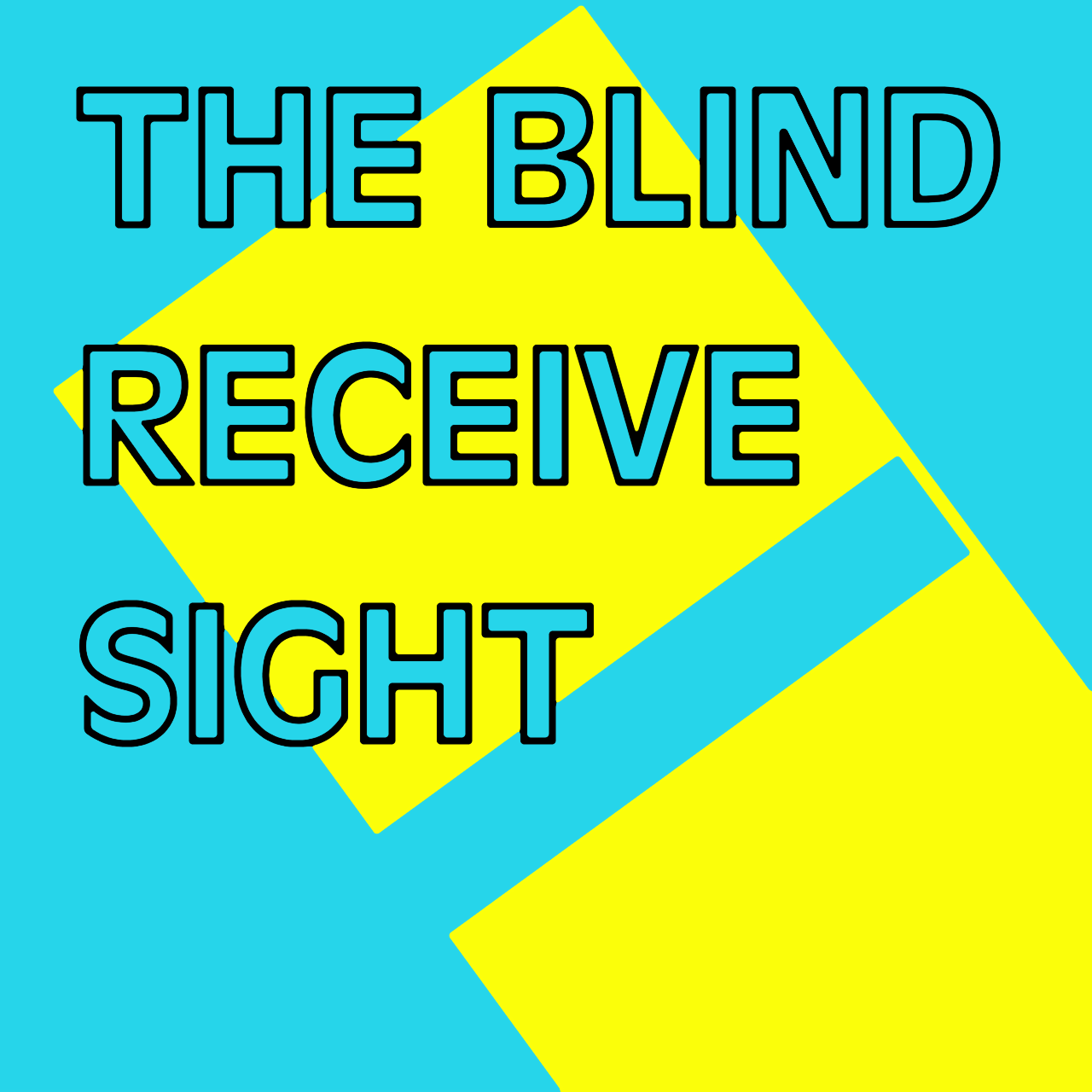 Day At A Time: