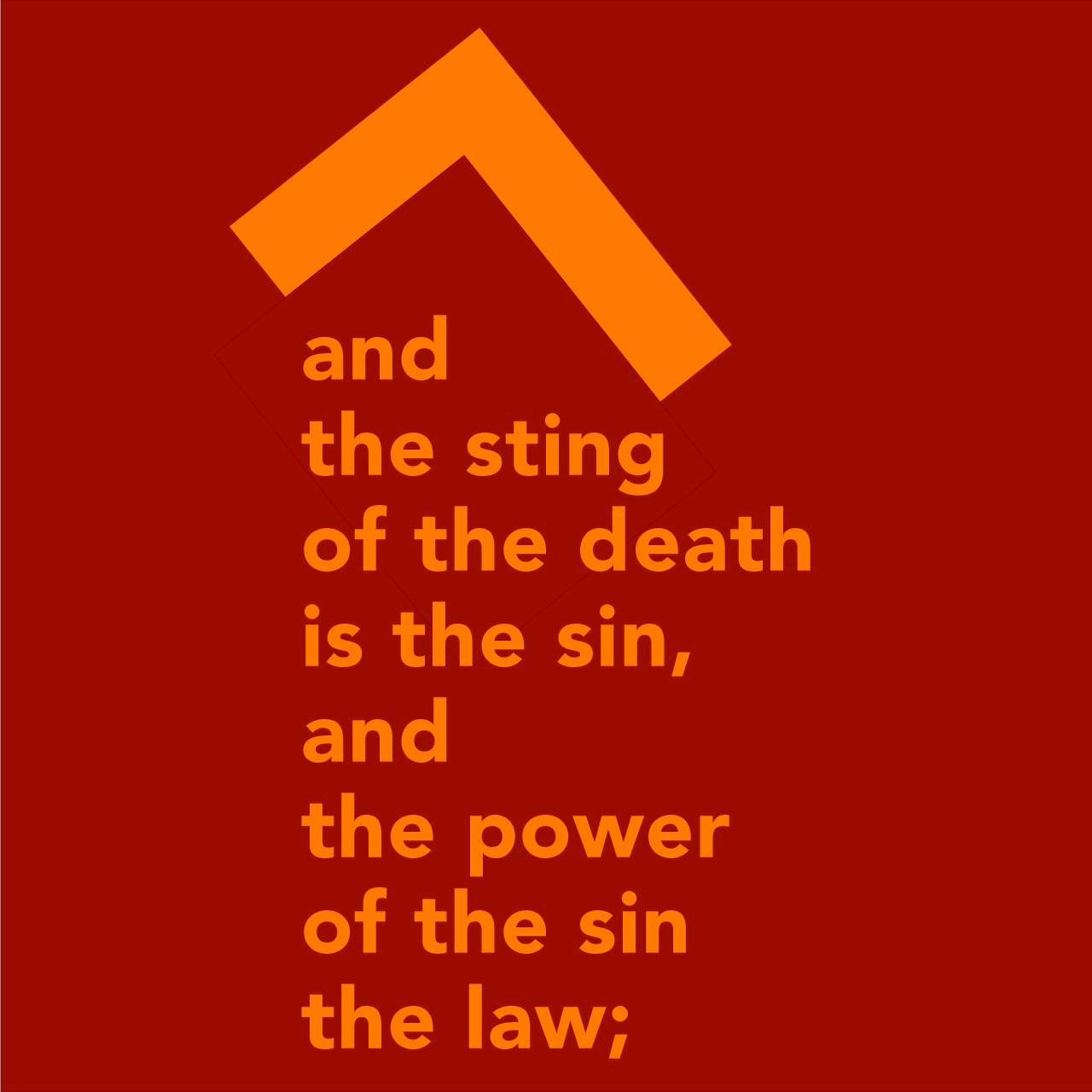 Jesus death is live and happening. An achievement which drew out and dealt with illegitimate and unwanted 'unseen' miscreants. Go-their-own-way powers with personality. Set off, in and among, creation's freedoms. Requiring a battle to resolve and our remake/renew humanity. Entities who in a few hours were full-through smashed. Why Jesus came and what for.

Their stolen-authority undermined and ruptured. The doorway through and this defeat remaining open for generations to come. For taking over and forcing their retreat. Authority Over. Through this still live capacity, in and through what happened. Happening...

Call it 'the cross...' and plead on about 'the blood' with that name-above that carries the weight. Think on and more so speak or communicate about, become streams in a desert of incomparable meaning. Signs and symbols of a different dimension offering truth-weapons. From one act that broke/breaks-through -- all else.

What the world needs now.

Not religious banter without love-based passion and so much of the fundie hullabaloo. No value bothering to delve about here. Let it be and "be blessed" toward. This a note for any might read and the garb and gaud of Christian Church give them the willies. That most-all out-there who put off way more than they gather. Isn't the conviction and offense of the cross but bonkers extras in the bubble crowds. Oblivious to what's goin' on... outside the hall.

Whatever other good things might contribute Bible-talk claims this death is the life. What for though? Post-this-life? That it? How about some level of rescue from technocratic Babylon about to silence and cull? Unless...

The two neutering lies are; all are 'meant to be'-- inc. the collectivist elite-led onslaught. Or; it ain't to be, because 'God in control'. Two sides of the same cop-out-ism.

Jesus' death, come resurrection, is the power over the powers who seek to disrupt and destroy. Told/to say: Your... realms from God near and characteristics, on earth. Bring now/come/here/disrupt the disrupters and restore.

Redemption action by free-will and rise-up peep who care to step up. Sin is what's less than best. Whatever isn't the bullseye. The death that aligns with this comes from knowing the best but missing. Described as a cultural and contextual set of 'laws' summed up in love God and one another once Christ came.

This causes us to know deep-in and more or less (or not aware) and can call 'conscience' that 'stings us'. Produces dead talk and doing.

Trying less waffle: Inflated superiority or wallowing inferiority swaps about to faze us. We accuse and/or get deceived. All to have the birds of the air swoop about and steal what light shines God-ward. The word. Words... that could produce the inner-life, not pseudo the real God-thing and dead walking.

THE root sin is: We have no or low need for God. Don't know we do. Like the coming/unless... 'a boot stamping on' we refuse to believe could.

Or repeat, stoopidly think, 'should', and God somehow for standing by.

God in Christ died our death that we live up and in God.