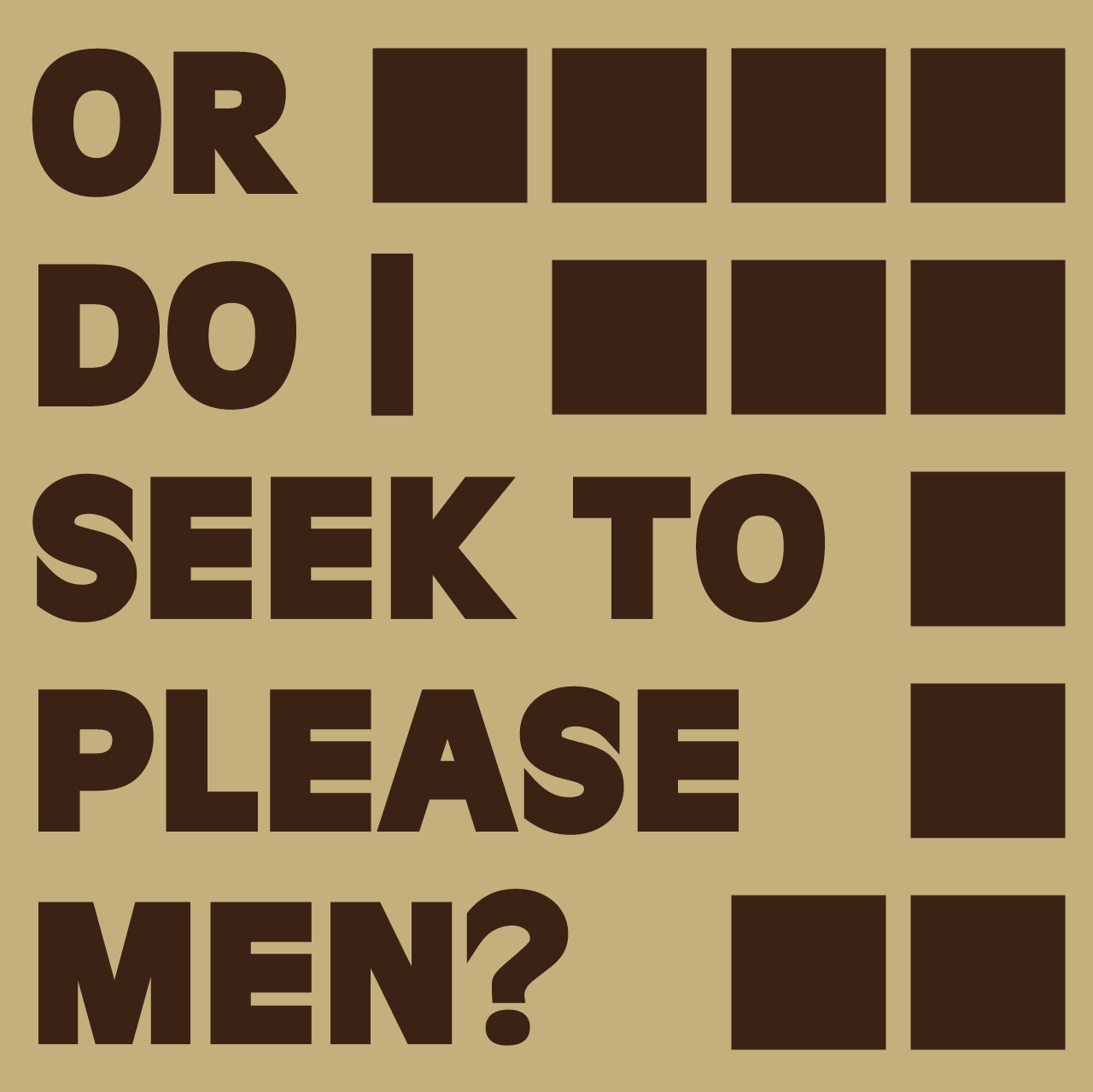 Again Jesus began to teach by the lake. The crowd that gathered round him was so large that he got into a boat and sat in it out on the lake, while all the people were along the shore at the water’s edge. He taught them many things by parables, and in his teaching said: ‘Listen. A farmer went out to sow his seed. As he was scattering the seed, some fell along the path, and the birds came and ate it up. Some fell on rocky places, where it did not have much soil. It sprang up quickly, because the soil was shallow. But when the sun came up, the plants were scorched, and they withered because they had no root. Other seed fell among thorns, which grew up and choked the plants, so that they did not bear grain. Still other seed fell on good soil. It came up, grew and produced a crop, some multiplying thirty, some sixty, some a hundred times.’ 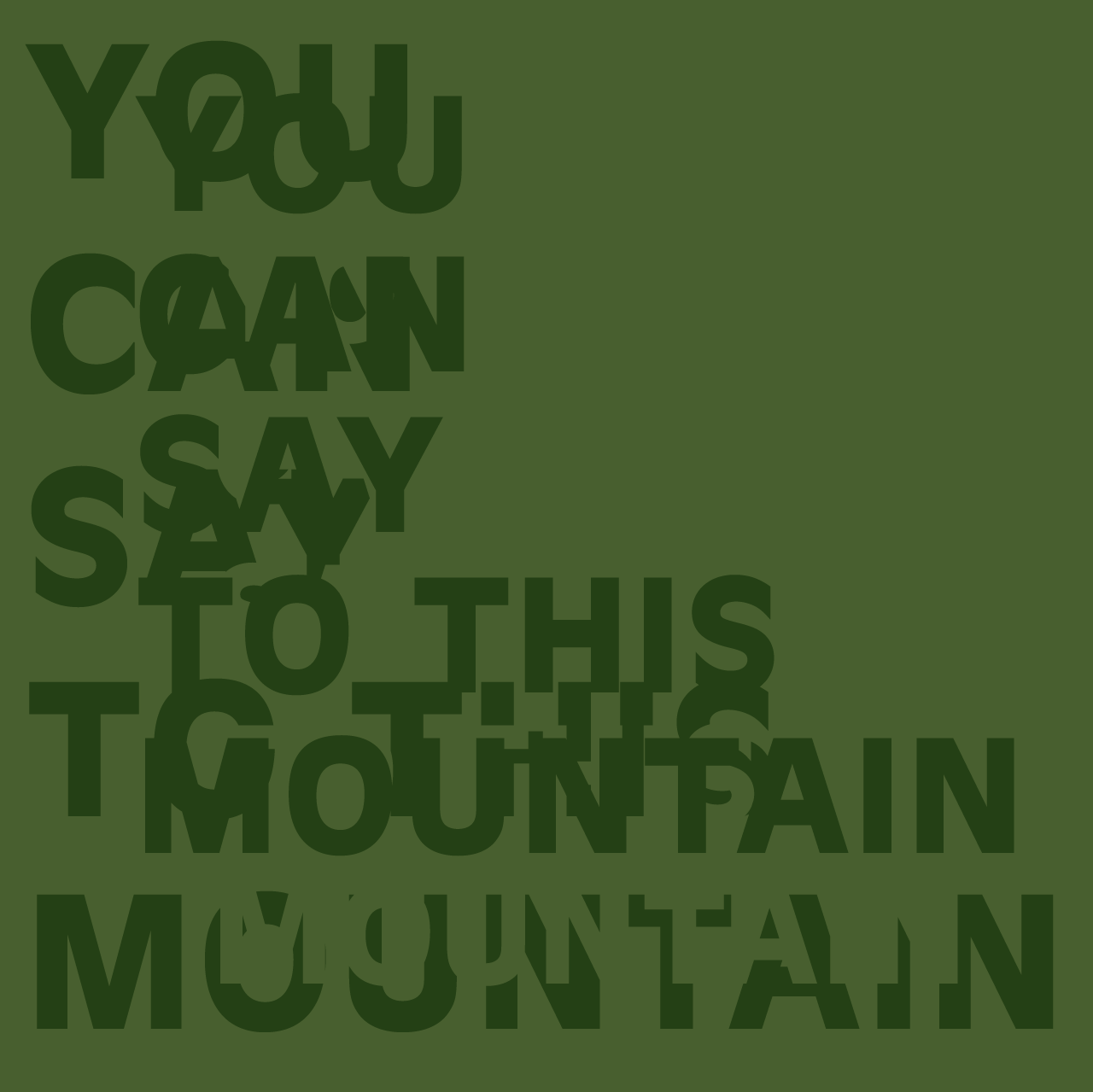