For Lisa, and, Tasha.

Offline for a couple of days. Intend to print and absorb:
Gates, Kissinger and Our Dystopian Future, Mike Whitney and 88 comments, and counting.

Sad, but not about a miss, or a date.

Theme tune, and out,

Everything, always, happens, in October. False-flags and controlled demolitions. Will jump on if mum tells me they've pulled a new, falsy. 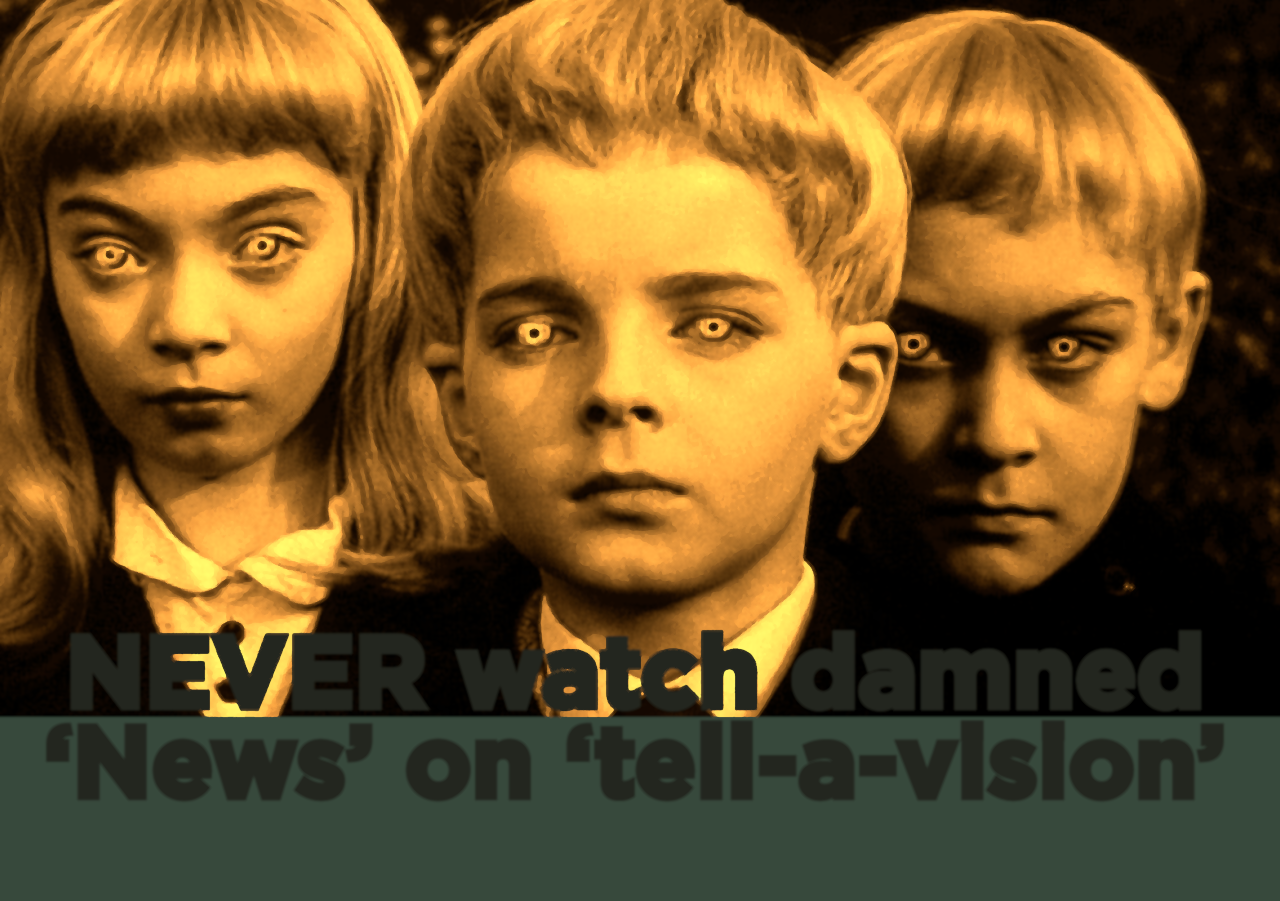 Be, Brees and Co.

Last time I heard someone express the 'target idol', was around 2008. The sexy 'Service User Involvement' beginnings. Soon, dying's.

One of the first two workers. In a year, every DAAT, or DAT, had commisioned one. DAT... a team. A large..., administration, management, and Commissioner, Team. In Hackney, on placement, where I volunteered and had trained on the London-wide 'Smart Scheme.' The Service User Group ('HUS') had three of the UK pioneers on it. I became the Drug Agency Rep. Next stop, first UK, Peer-Led, Aftercare coordinator. Bromley.

So, we're in the meet. The only "staff" member, there. About 150, service reps across London. The Q&A is on and it's a-long-thing.

Small, thin, street-sleeper, or there about. Black gal. Looked 50 ish. With, the big man.

"Look y'all, this coke and crack shit, is about one thing, and ya'all knows it."

She scowled and peered around...

A knife-slice and parting, through the flood of words that day.

North west corner of fourth and B. Top-ish, floor.

Idols are that which we bow to. Powers with personality sit behind with the intention to keep us from the purposes of God. Block our seek and find the source of loving truth. Our lover of lovers.
Plantaseed.org.uk/war-by-numbers, (June 17, 2018).

animalogic:
:
Pedophilia is more an expression of secular evil than of “mental illness”. The whole concept of pedophilia involves the destruction of innocence. Very, very few children can experience adult sexual attention without suffering some form of psychological damage or destruction. Evil. (Yes, I know there is a line somewhere in the teens where childhood sexuality becomes approximately adult sexuality: but that line is in the TEENs, not before (15-16-17 years old ? I dont know).
:
That Jews, via the utterly ridiculous conflation of a child’s innocent ignorance of sexual experience with future “authoritarian” inclinations are able to begin to weasel pedophilia into “respectable” discourse represents a certain…hope. A hope along the lines of “give them enough rope…”
:
Could this be the issue that finally exposes to ALL the Jewish antipathy to all Western culture ?
:
Would it were so — but, unfortunately the stakes are too high: yes, I’m old fashioned & even a dull “stereotype” of a “normie” but I would not see a child harmed even in the hope that the tribalists were exposed.
:
Perhaps my real fear is that some how the tribalists can actually win this one: is the future — anti-pedophilia = antisemitism ???
:
God[s] help us.

brabantian:
:
The book-burning of Jewish Wilhelm Reich’s books by the US government as noted above, is one of those truly striking cultural moments, along with the burning of the books of holocaust-denying Jew Joseph Ginzburg (1908-90) aka Joseph G. Burg by the West German government, Ginzburg having personally interviewed Auschwitz survivors as part of Russian military units entering Poland and Germany as WW2 ended.
:
One longtime Wilhelm Reich follower, was a name USA boomers will know, TV and film personality Orson Bean (1928-2020), longtime panelist on ‘To Tell the Truth’, who wrote a 1971 book, ‘Me and the Orgone’ about his personal healing thanks to Reich’s ‘orgone’ (orgasm energy) theories.
:
Wilhelm Reich’s work was the curious centre of a 1971 Yugoslavian film by Dusan Makavejev that became popular in art-houses: ‘WR – Mysteries of an Organism (Misterije organizma)’. Weaving documentary with fiction, it is an odd pastiche with a storyline and evocative scenes, music and images, considered ‘brilliant’ by many film buffs. Whole thing is online –

Digital Samizdat
:
@brabantian
:
Oh wow! Reminds me of a scene from an old Woody Allen movie:

'Nothing Good Is Ever Going To Happen If You Sell Drugs':