The BBC Are A Disgrace

'Oceania [was] at war with Eurasia and in alliance with Eastasia.'

On People, TV-level media, and Technocratic, Crony, Capitalism, and... the cult?

WHAT TO DO WITH GPs WHO WON’T SEE UNVACCINATED PATIENTS

Are the Opponents of the Covid Injections "Anti-Vaxx Crackpots"?

Most sensible people – including the old codgers – already know how to deal with a bona fide seasonal bug, but that’s not what this is. It ain’t no “nasty bug” that’s shutting down economies, arbitrarily masking and confining people, and maiming and killing people across the globe. It ain’t no “nasty bug” that’s plotting to pin everyone to the wall with “vaccine passports”.

Ron Unz: I’m afraid that this thread is now approaching 300,000 words and getting too unwieldy due to its size, so I’m going to have to close it down. However, there are other existing anti-vaxx/Covid threads still open, and I’m sure some of my regular columnists will soon publish new ones. 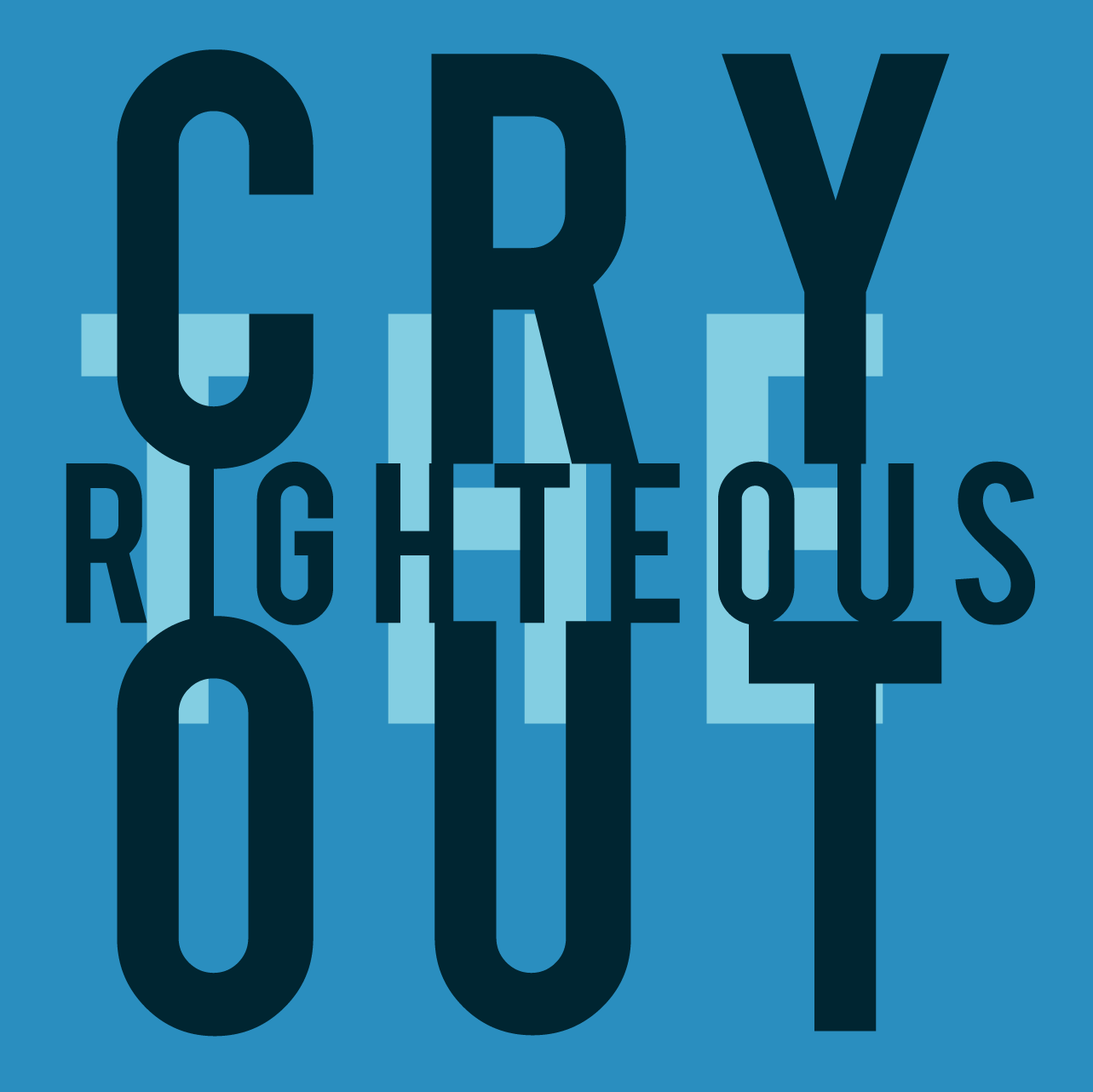 Prof. James Tracy’s Termination in Light of Orwell’s 1984: If all records told the same tale from David Mathisen The Mathisen Corollary

But to trace out the history of the whole period, to say who was fighting whom at any given moment, would have been utterly impossible, since no written record, and no spoken word, ever made mention of any other alignment than the existing one. At this moment, for example, in 1984 (if it was 1984), Oceania was at war with Eurasia and in alliance with Eastasia. In no public or private utterance was it ever admitted that the three powers had at any time been grouped along different lines. Actually, as Winston well knew, it was only four years since Oceania had been at war with Eastasia and in alliance with Eurasia. But that was merely a piece of furtive knowledge which he happened to possess because his memory was not satisfactorily under control. Officially the change of partners had never happened. Oceania was at war with Eurasia: therefore Oceania had always been at war with Eurasia. The enemy of the moment always represented absolute evil, and it followed that any past or future agreement with him was impossible...

No longer available. James Tracy is at the root of the internet/YouTube censorship. 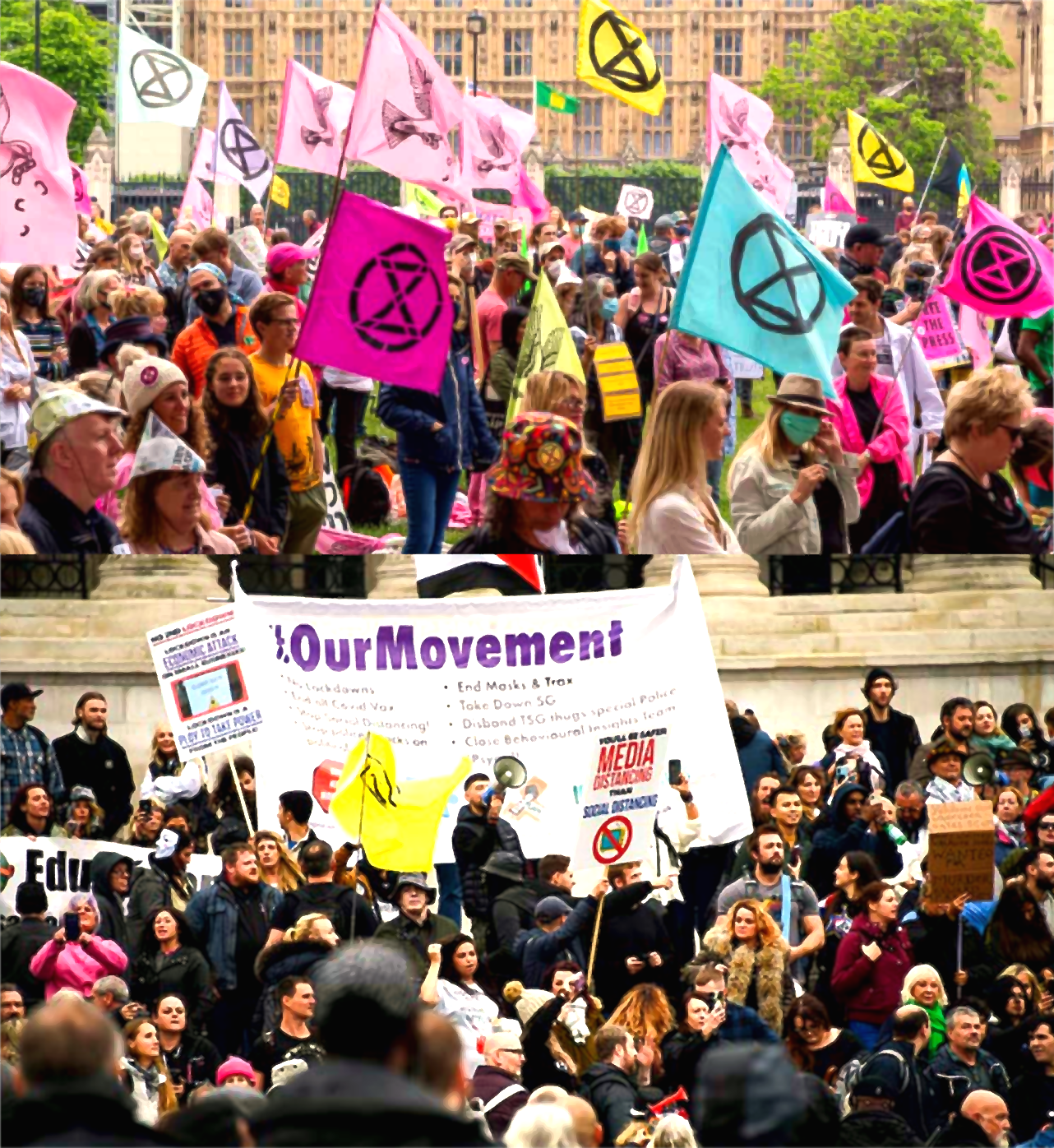 Carl on children to meet outside, for 'school'. Five children said to have C-19, (summer to winter), ...out ya go. Half an hour of meaningful and informative banter. Young, mental health... and heart-beat recognition.

The first thing to note is that John had to lie to get on the show. It was about so-called “antivaxxers” who had supposedly come to regret their stance. Therefore John had to tell the researchers some porkies. Vine admonished him for this as he said that was not what the show was about.

This would be fair criticism if the BBC ever aired, or planned to air, a program which questioned the vaccines, perhaps highlighting the stories of the vaccine injured. There is no chance that the BBC will report facts like the lack of COVID vaccine clinical trials.

Like many, I've an un-'conventional narrative of human history'. I consider some words prophetic. Involving that which goes beyond communication in the normal sphere of things. Somehow unearthing something in the hearer and this, correspondingly affects the 'unseen'. Our response to say, Orwell's 1984 and James Tracy's dismissal through this article/comments – can have, particular power. Not all incidents and/or words, speak to our times in such a way, but the connecting the two here – I believe – does.

What's key, is our response. And this infusing in us encouragement and hope, into necessary actions not see our world going, at least in-all, the obviously unwanted ways. Go all-'1984'. Somehow we're empowered to achieve this. Something-like, hopefully the opposite of a memory hole. What's hidden or oppressed is exposed in coming liberation etc. I appreciate this isn't saying a lot, I'm only highlighting; we can see 1984 as a where-we're going or, maybe or with even more faith, somehow – not. I thought to write. All together now, and all that. Thanks.

Ne'er about my bit, this is an enthralling post on the intellectual light-house – Memory Hole.