A ONE-STOP-SHOP, AND GET IT

The Sovietization of the American Press

'We assume that the patients died of their underlying disease — in a coincidental time with the vaccination.'

Bugey libre, comments on The Unz.

How is it that in France there is almost no excess death, (small excess due mainly to the aging of the population), in 2020? All the studies leading to the conclusion having been done via the INSEE official figures and by respected scientists. Where has the flu and other pneumopathy gone? What is the science behind the flu disappearance? Have people died from Covid or with covid? How can we track infection rates when the PCR tests are just giving utterly unreliable results?… Only 0,05 of people who got sick died, only people over 80 years old with comorbidities and yet much more died because of the massive “house arrest/lockdowns” and now we have 300% in rises of suicide in below 15 teenagers… There is even a scandal with Rivotril having been administered to elderly in home-care leading to their death. Like Pr Raoult said, “people have become mad.”

Totalitarianism under the guise of a pandemic is on the rise, right in front of us.

In France, the rules in case of emergency have been bypassed by the macron/Rottenchild regime. A counsel scientific has made the decisions ever since the first lockdown even though it is ILLEGAL. First because of the conflicts of interest of most of its members (strangely almost no specialists in the concerned field in the first setting) and even worst because the minutes of the debates among that so-called scientific entity have never been given to the CADA which is a legal obligation. The CADA is an administration whose task is the archive all the public debates in “Gaule”.

Mr Unz, I have the utmost respect for you and it will remain but I just can’t agree with your assessment of the “crisis”.

PS: would you please forget the misspellings.

Those who want to go further in debunking the madness should consider the must needed work of Jean Dominique Michel, Swiss anthropologist of the science of worldwide fame at: https://jdmichel.blog.tdg.ch/

Byron Bay Australia, where 'People Know Covid is a Scam' 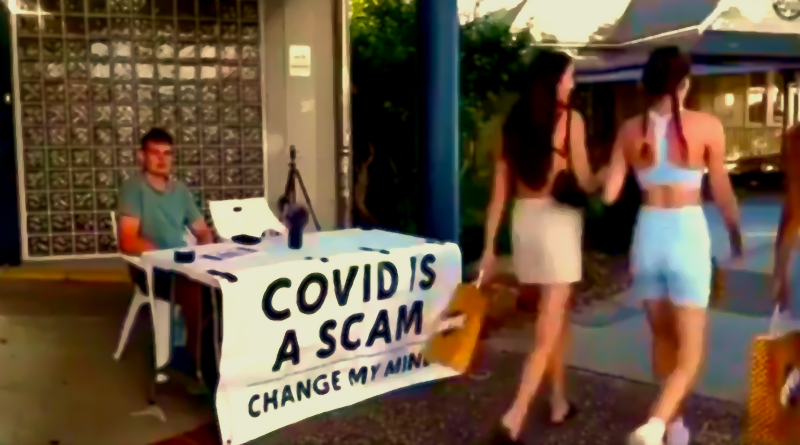 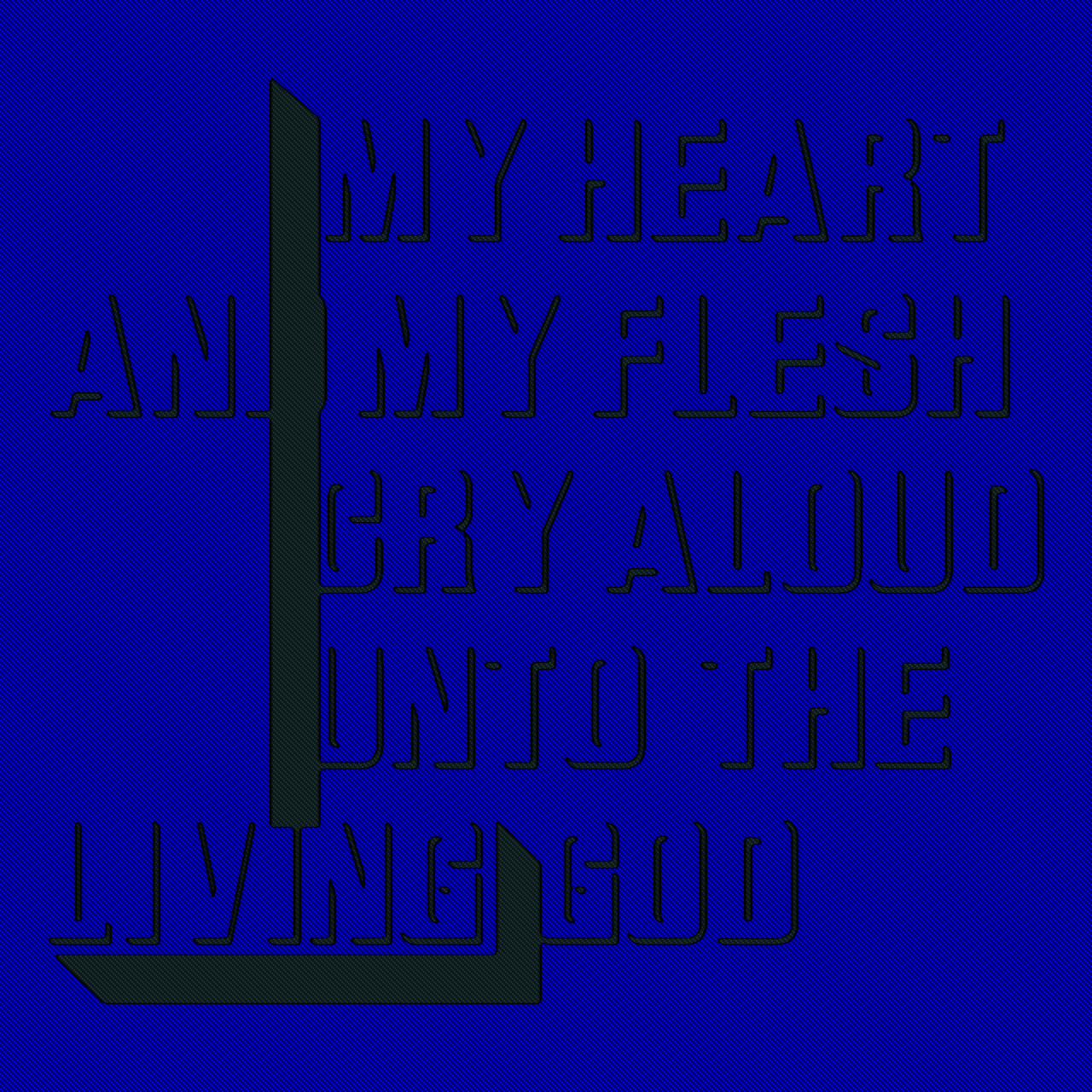 FROM THE VERY BEGINNING, “COVID SKEPTICS” HAVE FIERCELY DISPUTED SUCH OFFICIAL TOTALS. THEY HAVE NOTED THE CONSIDERABLE CONFUSION BETWEEN “DYING FROM COVID-19” AND “DYING WITH COVID-19,” PLAUSIBLY ARGUING THAT SUCH POSTMORTEM DIAGNOSES ARE OFTEN AMBIGUOUS, WITH MANY DEATHS OF INFECTED INDIVIDUALS HAVING PRIMARILY BEEN DUE TO OTHER FACTORS. BUT IT ALSO SEEMS QUITE LIKELY THAT MANY COVID-19 DEATHS MAY NOT HAVE BEEN OFFICIALLY RECORDED AS SUCH. GIVEN SUCH PROBLEMS OF BOTH OVER-REPORTING AND UNDER-REPORTING, THE MOST RELIABLE METRIC WOULD BE THE TOTAL NUMBER OF “EXCESS DEATHS,” THOSE ABOVE AND BEYOND THE NORMAL FIGURE FOR A GIVEN PERIOD. BUT CONSIDERING THESE MUCH MORE SOLID ESTIMATES FOR THE ACTUAL DEATH TOLL SUFFERED DURING OUR CURRENT EPIDEMIC ACTUALLY REVEALS A PICTURE FAR WORSE THAN THOSE OFFICIAL NUMBERS, RON UNZ. 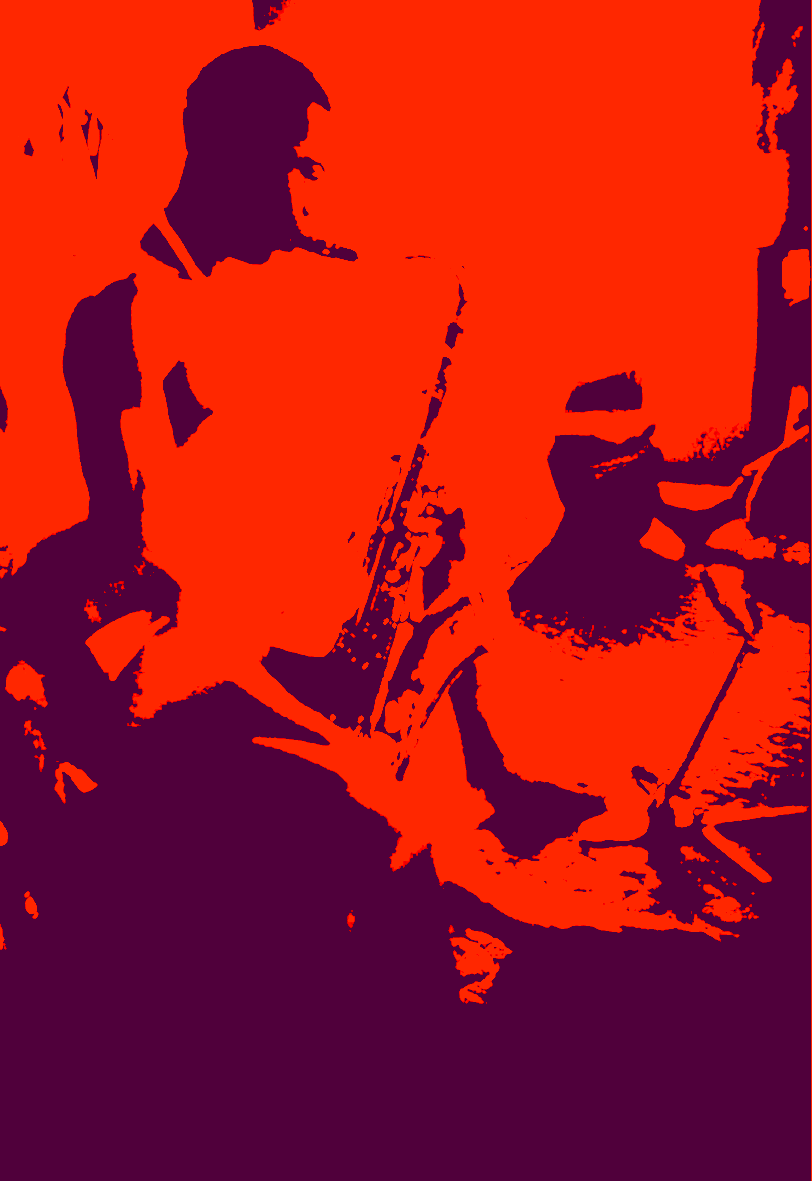 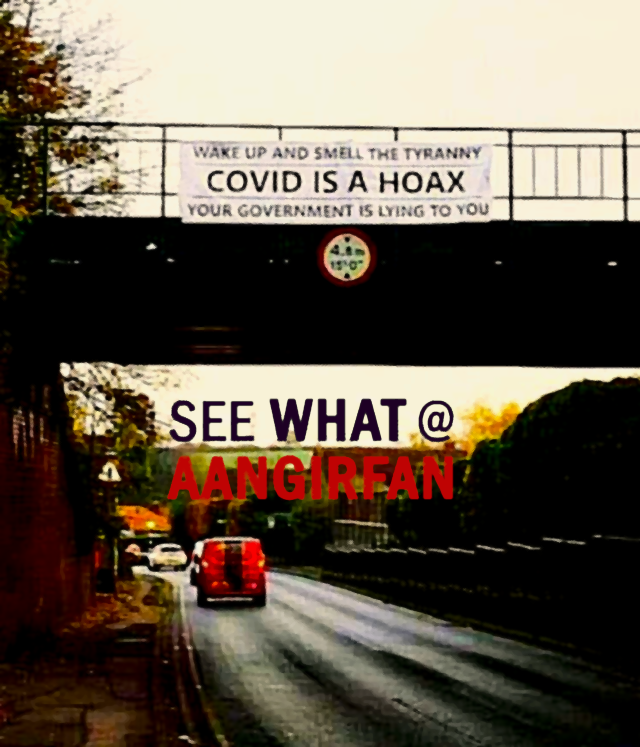 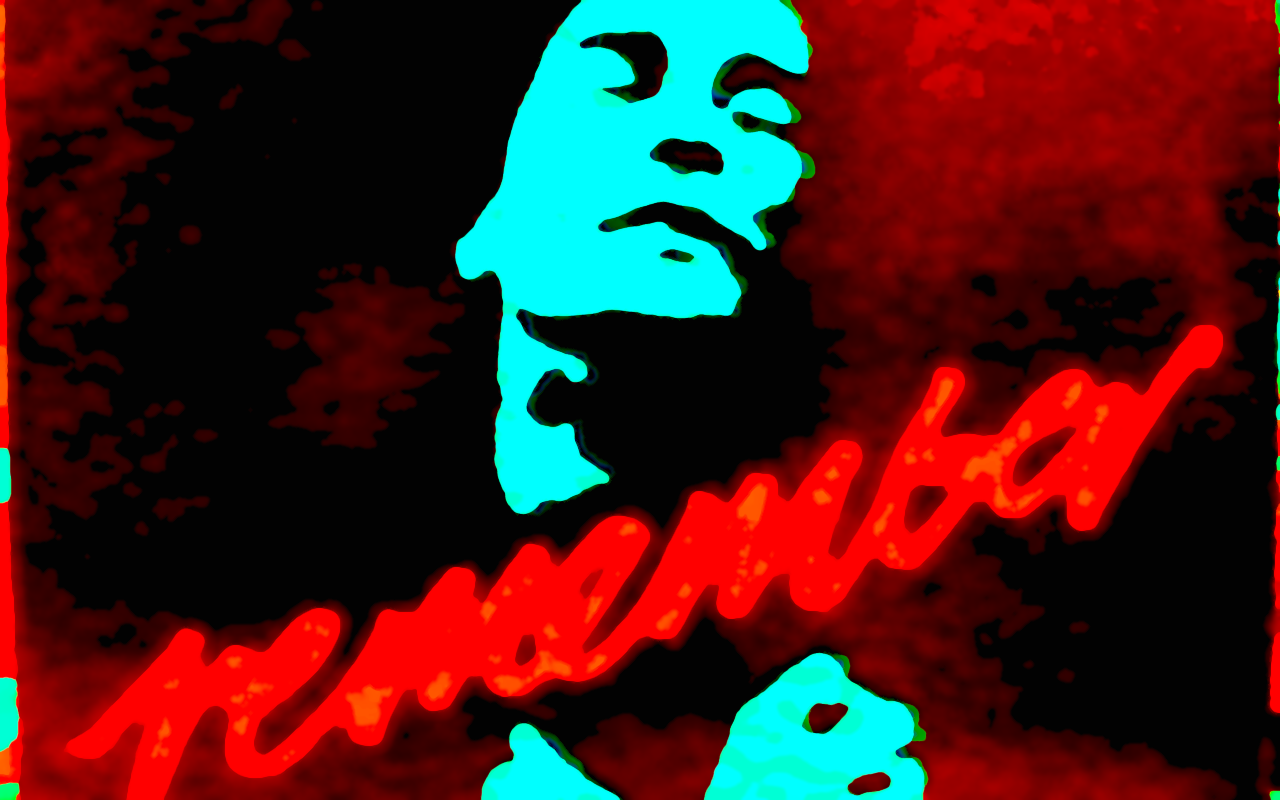 The vaccines are not a vaccine , they are an experimental operating system designed to destroy the bodies immune system and thus reduce the population of the world by billions, this is a genocide agenda ran by UN Agenda 2030, the WEF, the Gates and Rockefeller Foundations, the WHO, the CDC, etc., etc..

This the biggest scam and psyop and crime against humanity in the history of the world. 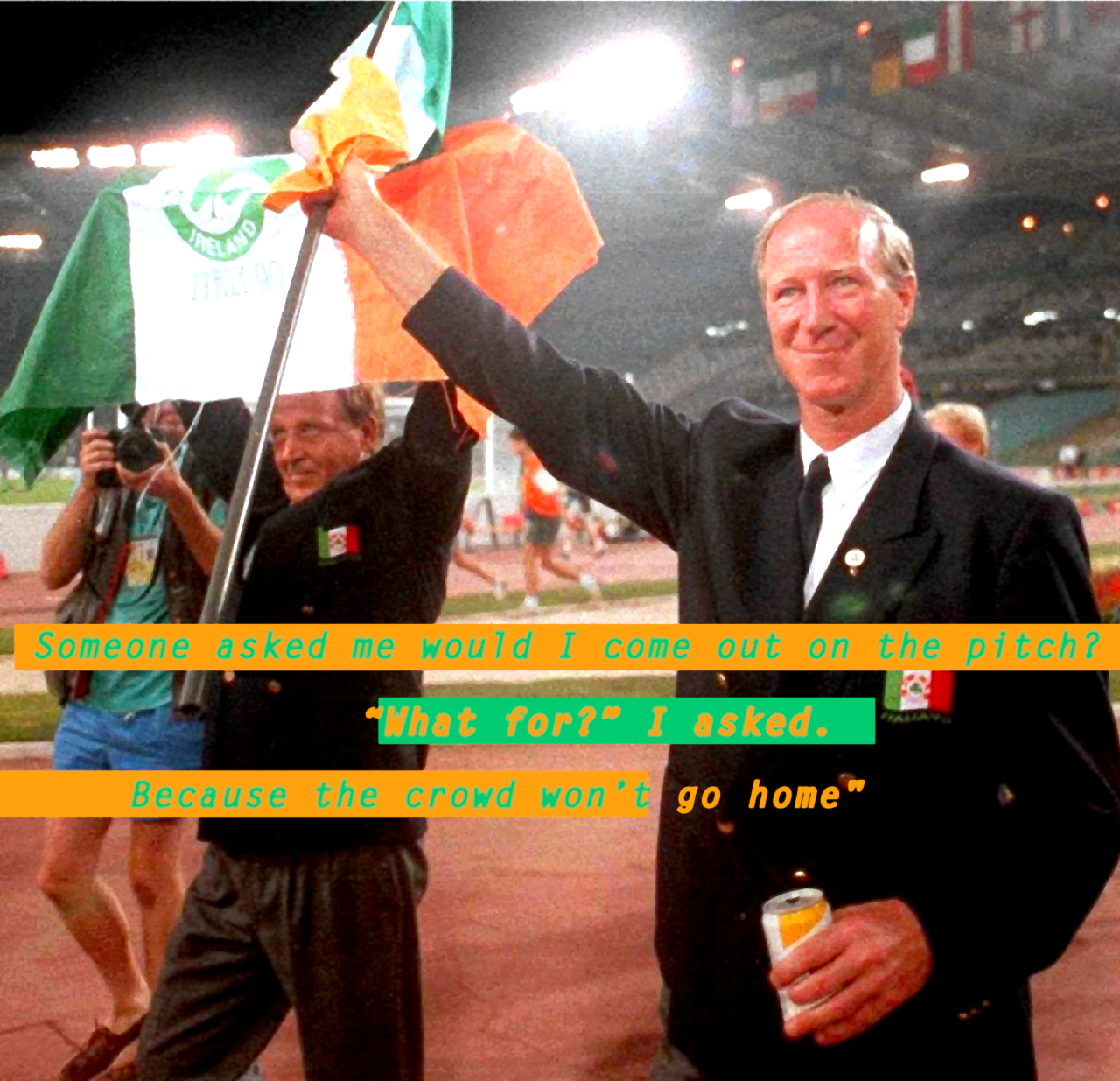 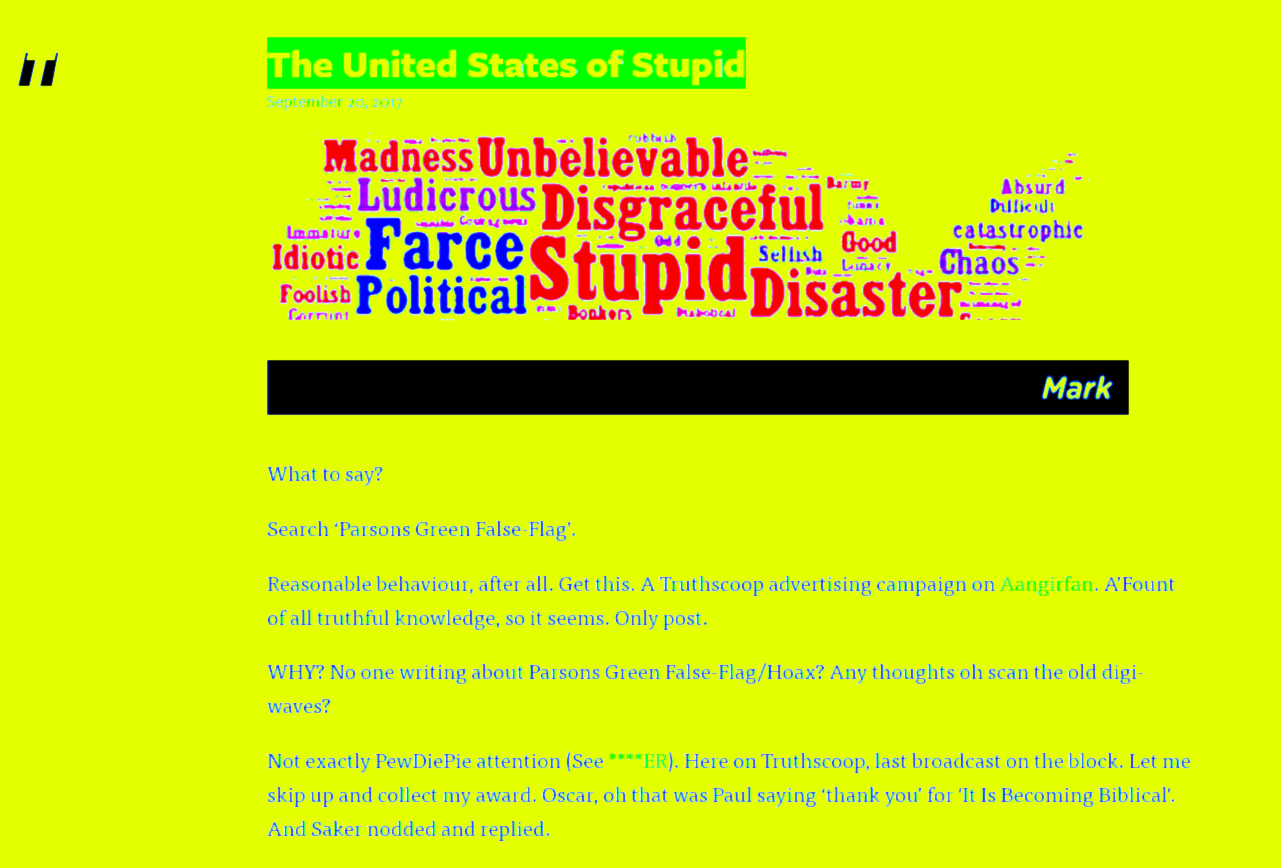 Colossal. No, read?, No Know. That easy to maintain.

'For over a century, nothing like that had ever happened in our country and with existing deaths still merely numbering in the dozens, these gigantic “worst case” estimates were ridiculed by various ideological camps and disbelieving individuals as absurdly inflated and alarmist.'

It happened in our lifetime. The Hong Kong flu pandemic of 1968-69 took as many as 100k American lives out of a total population of circa 200m. Some referred to this as the “Mao Flu.”

In neither case did we shut down economies, which is, as you point out, likely to have a far-greater lasting economic effect, and that will likely work to further degrade public health and well being for generations.

The next American Pravda might explore how this crisis became the catalyst to reducing America’s middle class back to serfdom and the reasons this might be desirable from the viewpoint of the oligarch class. In fact, getting rid of a few billion extra people has long been on the agenda of some Green types.

Person-ally, am up for questioning the numbers. From Woodstock Festival to historical plagues. Suspect, over-estimations.

Ron Unz is a hero and offer; no-pushing, to cover else-wise, or be of a different opinion. Yet...

To suggest, Sandy Hook, is settled?

Or; Truther-camp/s, and win, friends?

Leave aside, for a min. and: What, About, The Rest Of The Story?

Doesn't dice-appear, because 'we don't look'?

A bonanza freak-show, that ne'er lets up. The embarrassed about; and, more, honest, men and women.

While Kevin Barrett's, a truther on S.H., and all. Albeit, a diplomatic, twist, seen here.

With respect to Flora, Big-Up sis., apologies for not getting back to you. One love. Pub from which the stained glass and pictures are from. And Jim and fam., in Newcastle. Massive love to you. My all-time favourite, with beer (circa. 2014) at its BEST. One or two barrels might be ne'er on exclusive to the pub. Put on a record, sit back and ...glory be upon. 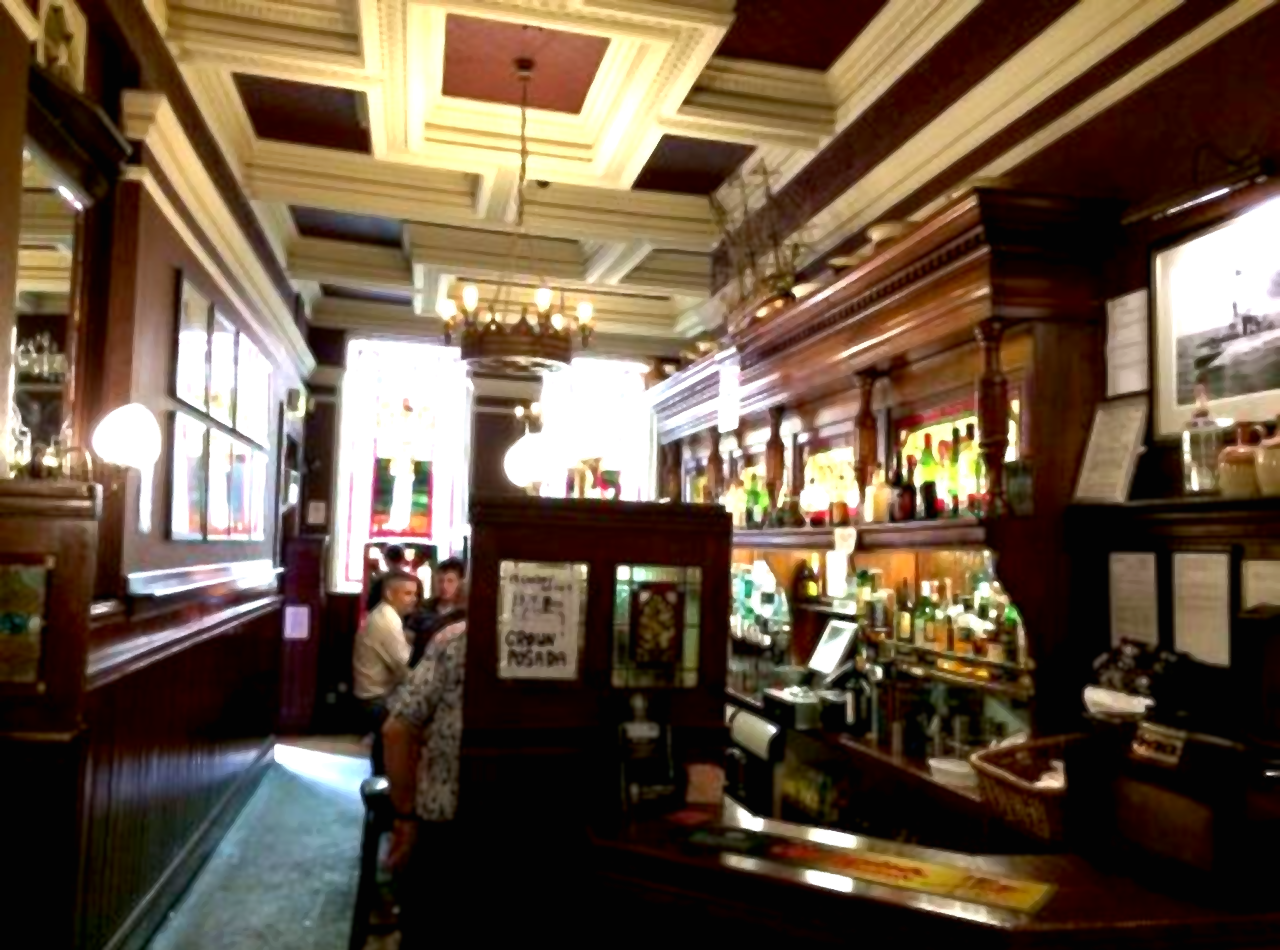 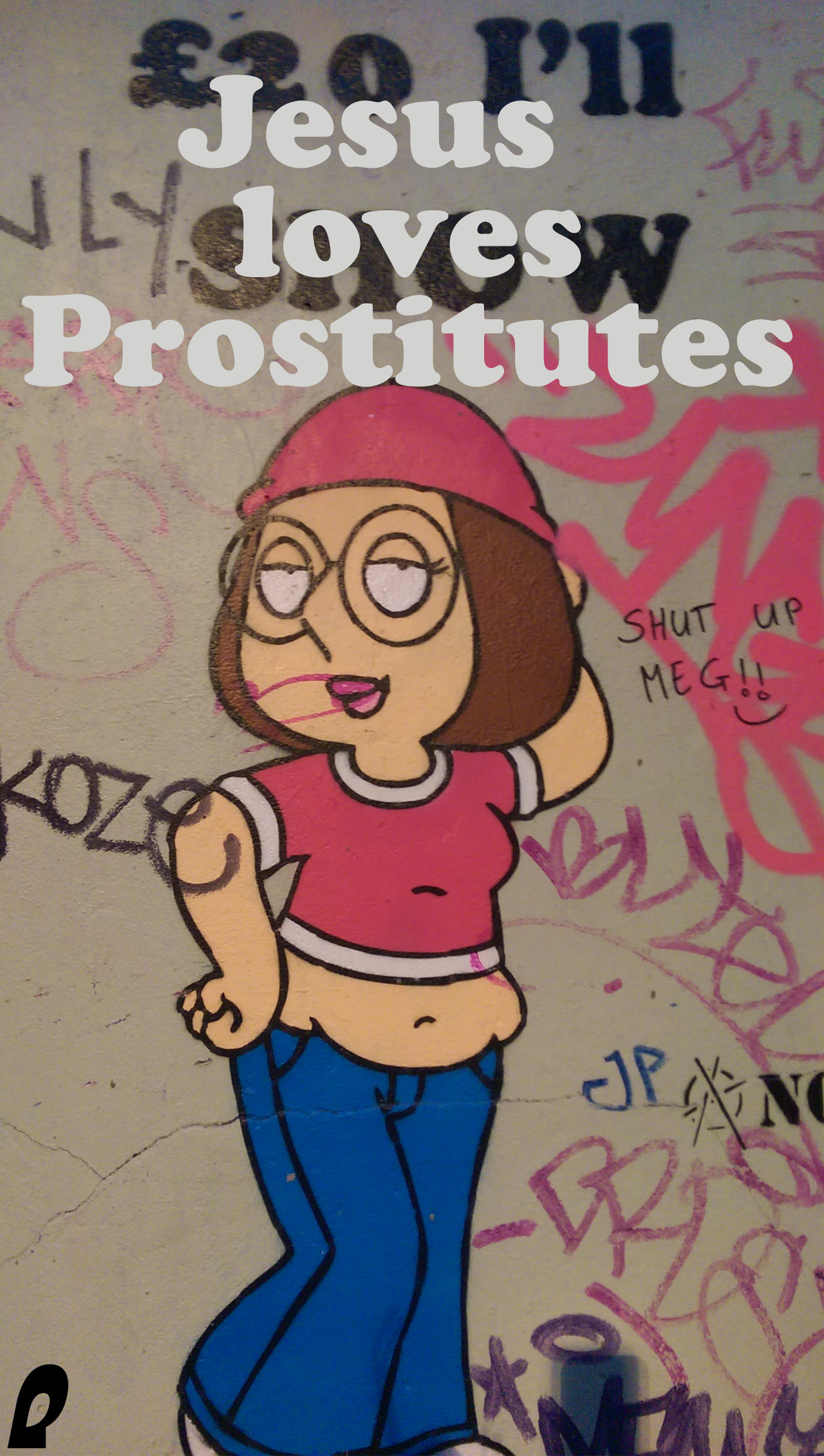 The family says he died at home, and natural causes. Tommy Hairns, asserts; 'fighting the after effects of the vaccine.'

Possible, there's deniable plausibility and he returned from the vaccination centre, and consider, 'natural'?

That lack of disclosure drew attention to a couple of social media posts from fellow boxing legend Thomas “Hitman” Hearns, with whom Hagler had arguably his greatest triumph in the ring back in the 1980s. Hearns said on Saturday prior to Hagler’s death that his former rival was suffering health problems due to “the vaccine,” using an exclamation mark for emphasis.

Hearns posted that message to his verified Instagram account and asked his followers to pray for Hagler, who he called “the king,” and his family. Who can say?

“He’s in ICU fighting the after effects of the vaccine!” Hearns claimed in the post without offering any proof or specifying which vaccine.

An information war? Am I back in the trenches, or... whoever might be or what said, another child playing bows and arrows? Is no one warring much against anyone that matters, rather, fantasy? Intentions could be laudable but should admit is a hobby, a leisure activity. Not a fight.

More about 'interesting' if that's our 'thing' and should keep clear on this, the reason. Stop with the hope speaking out brings productive progression. Stick with getting our thinking-rocks off. Admit we're indulging in a small huddle of intellectual enquiry. See the numbers and even fewer commentors. Agree, is a wee gaggle of chatter, having moved from type to videos in the main. Now into trimming by censor times. Say 'Isreal did it' and like Rev. Sizer, associated with this possibility, get shut down. Only missing, in that three-word sum-up combo, is elite-led child abuse/murder/rituals. Making false-hoax-flags, ritual sex abuse and 'Israel' what draws the delete to desist.

All the while, some like the offloading over others who differ. Coping with the crisis behind the facades, looking for an outlet. Seen to be about the fault of the alt. talkers and emphasis aren't this or that, therefore... shoot the wounded among. Hold on though, am presupposing... army? Must take that scarf off my head and put down the stick. 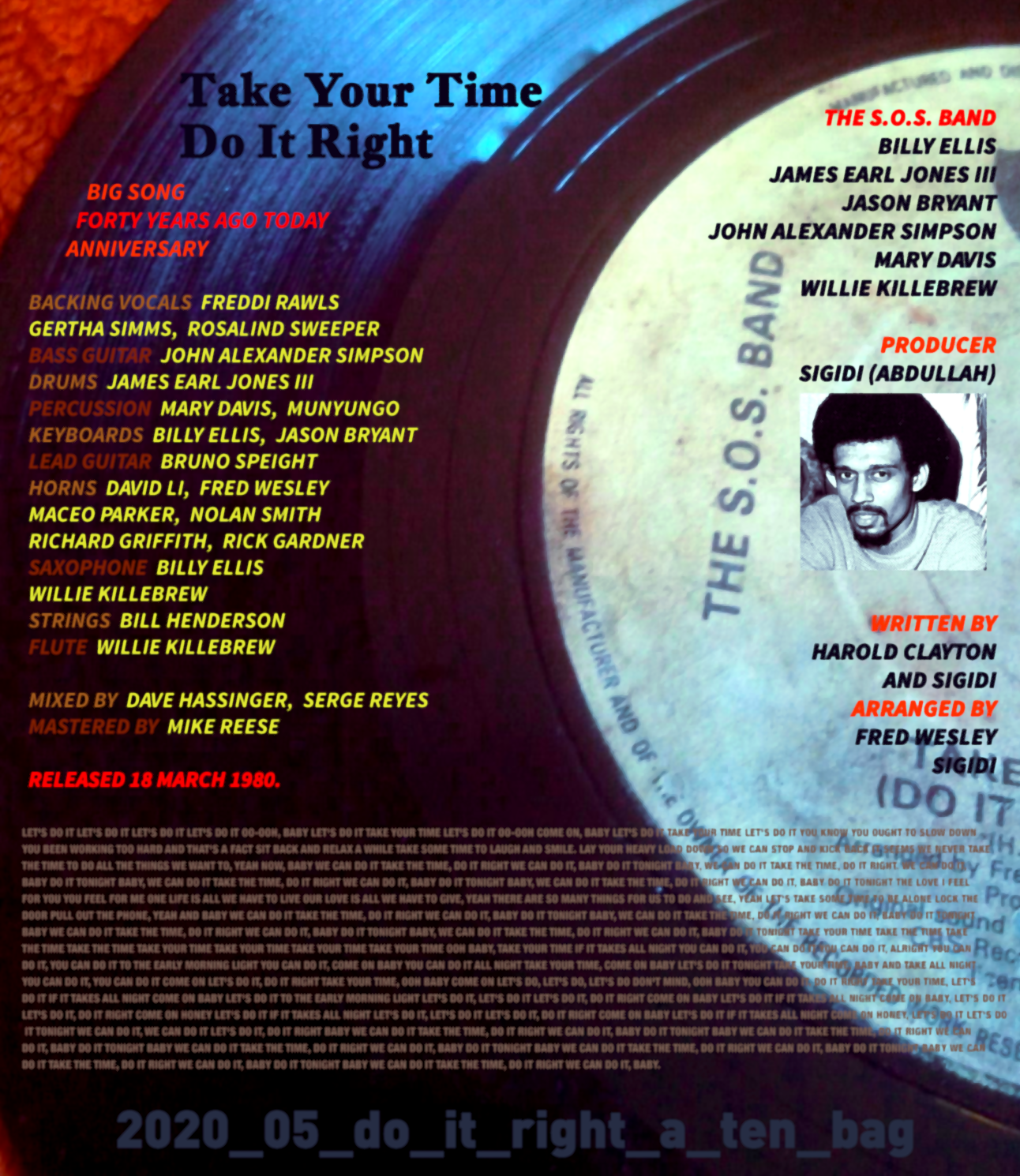 Ron Unz will cause an avalanche of response over the next few days. His American Pravda series is a goldmine of interest and education. The best long-read on a number of critical subjects.

Even counting “excess deaths from all causes” is somewhat meaningless, since the LOCKDOWNS in of themselves are somewhat dangerous and unpredictable. Deaths from such things as drug overdoses, poor nutrition, suicide, not getting enough exercise, not going out in the sun. People not getting their cancer treatments, or in fear of going to the doctor or hospital. Homicide via BLM riots or lack of police. Excess nursing home deaths from the granny killer governors. People losing hope from losing jobs. The weird disappearance of the “flu season”. We have no idea at this point the damaging effects of the upheaval of society has had on “excess deaths”. In short, how many “excess deaths” were due to COVID and how many were due to “government over reach” is a difficult question to answer. So gauging the effects of COVID via “excess deaths” is a poor indicator and would only have meaning if society were allowed to function in a “normal” manner.

The cry of meaningless, and manipulation therein stands tall and clear.

....continues on during the day, new postings, at the top of the page.