The Fight Back and G K Chesterton 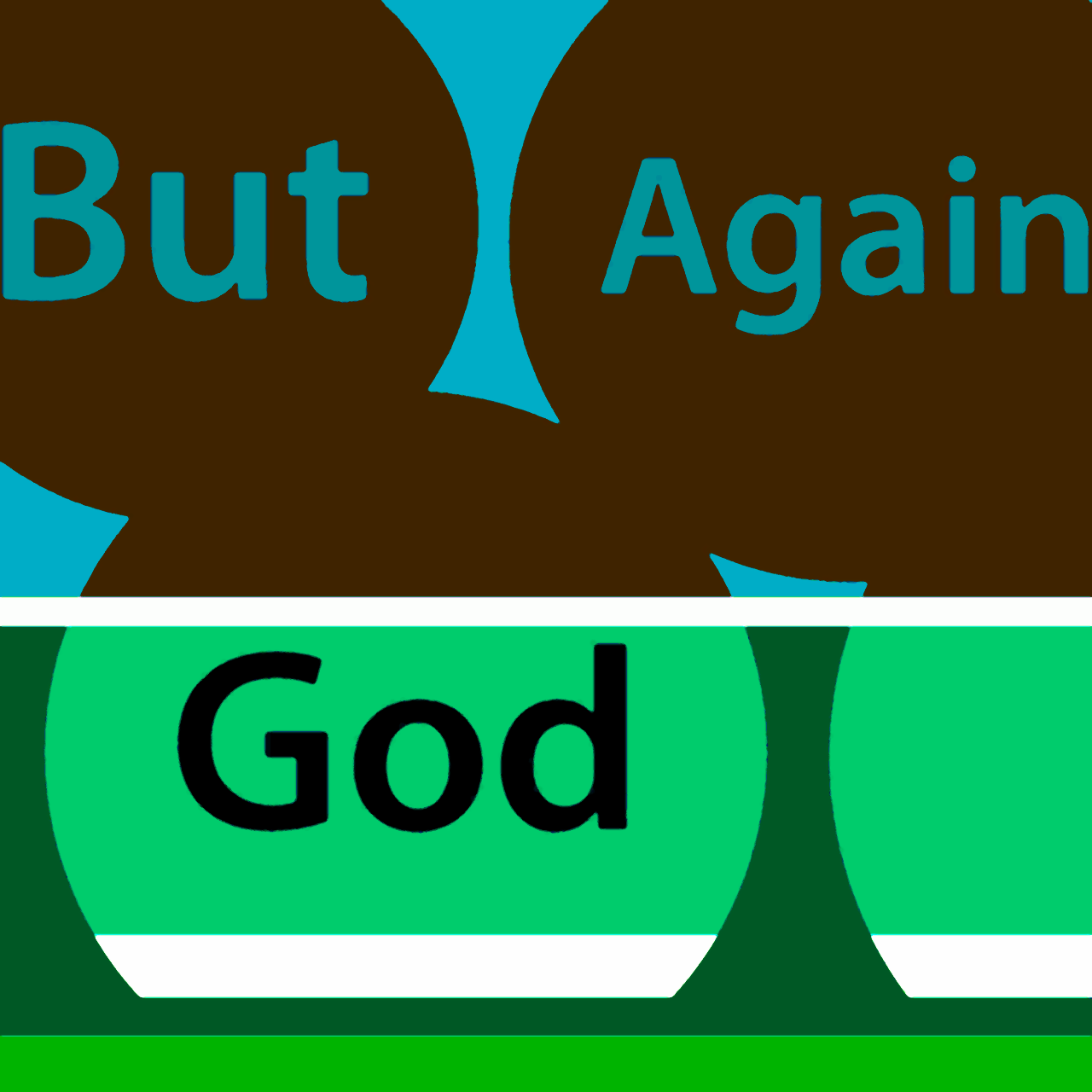 Two short talks to unpack and get into G K Chesterton.

And one minute of the Spice of Life, and eight on Child Psychology and Nonesense.

First four minutes of Styxhexenhammer666: Some... thing or, some one?/ Never considered re-living mine or, someone else's past life, again, as an attractive prospect/ '(True) Randomness'/ According to Calvinism and, seeks-to-be to a lesser degree and Arminianism, believes in a 'closed system', i.e. God with exhaustive foreknowledge/control -and/or- including, devil/s, more or less?/ 'Determinism goes out the window...' if, God is a Character and not a Computer. [Complete the listen, later.]

History Debunked: Fella has the Chesterton light up the lies and lolly thinking. Yet..., in determining someone ticking the box [said 'religion' -or- none?] requires the familial and cultural distinctions to make any sense of the 'religious influence' on ethics and outworking. The disclosed stats. blurs, and miscommunicates. Make a simple estimate of the outward devoted and extract, take a look at attendees and like, sincere and serious about God/s be it, regular or otherwise, attendees at the mosque, church, or temple, ...or on the streets? For the nominal to historical-led believers, and another picture, and ...say, prison pop.? 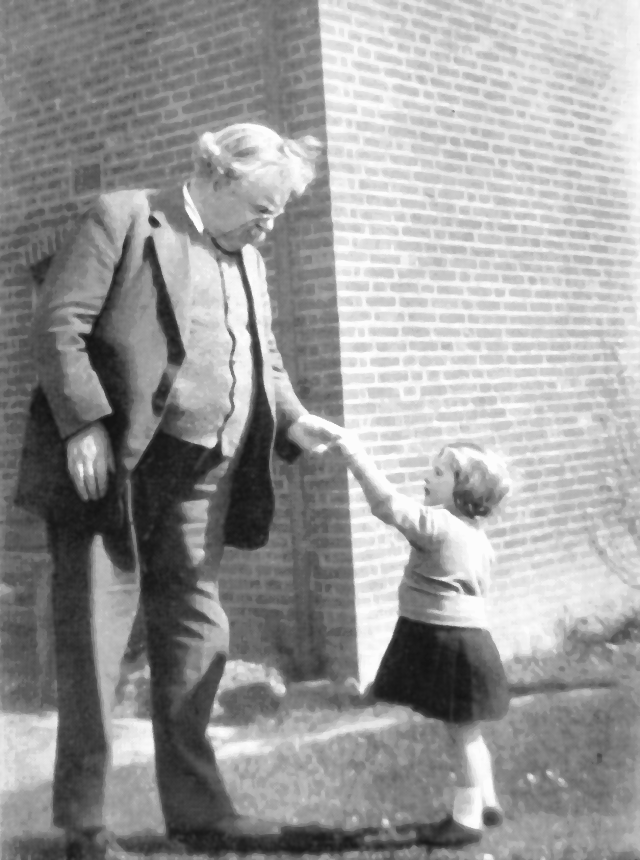 The gift of a dandelion.

Gilbert Keith Chesterton (1874-1936) cannot be summed up in one sentence. Nor in one paragraph. In fact, in spite of the fine biographies that have been written of him, he has never been captured between the covers of one book. But rather than waiting to separate the goats from the sheep, let’s just come right out and say it: G.K. Chesterton was the best writer of the 20th century. He said something about everything and he said it better than anybody else. But he was no mere wordsmith. He was very good at expressing himself, but more importantly, he had something very good to express. The reason he was the greatest writer of the 20th century was because he was also the greatest thinker of the 20th century.

Ed Asner, the first, and rare prominent famous face inspiring thousands to take up truth, reject fear and denial, and not become a co-conspirator. Held the '9/11 nano-thermite' theory, an activist and dubbed a 'Liberal'. Into socialism and a big Trade Union/s supporter, and TVs Happy Days' dad.

KNOWING WHAT I KNOW FROM 40 years TRAINING & PRACTISE IN TOXICOLOGY, BIOCHEMISTRY & PHARMACOLOGY, to participate in this extraordinary abuse of innocent children in our care can be classified in no other way than MURDER.

It’s up to you. If I had a secondary school age child in U.K., I would not be returning them to school next month, no matter what.

The state is going to vaccinate everyone. The gloves are off. This has never been about a virus or public health. It’s wholly about control, totalitarian & irreversible control at that, and they’re nearly there.

Not to get distracted but, be telling...

No, thanks. With respect.

I was only passing through the studio one Sunday and I was dropping off a friend of mine and I went in and I saw Sly and Robbie working and I said, “I have this little thing here”. I find a vibe offa it and I start singing. We just went straight in and recorded it – one take.

What does Extinction Rebellion actually want?