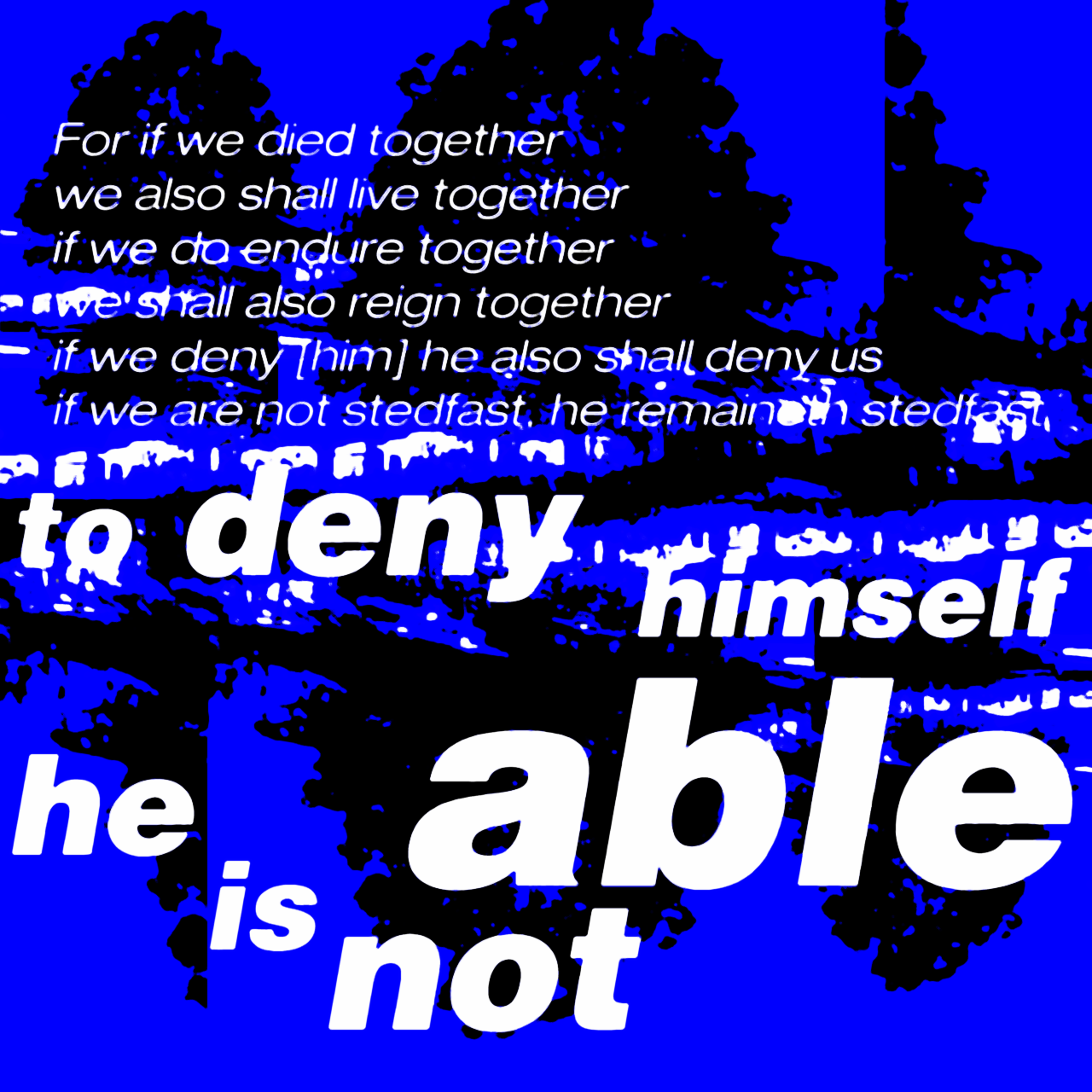 Time and God alone is the greatest challenge. Most useful contribution to humanity. M'final desire. Best. Nowhere else can go. The steadfast love of God.

While all the time people, people... on my mind. So crazy. As if am involved? Not. As if I matter? To who. And so what is this all about? Get that this typing is a form of escape from isolation. Not knowing if anyone reads (don't check/look) or write 'for' anyone. If anything, embarrassed and m'lingo. More like talking to some who-knows-other. To the internet that can't read conscious-wise. Oh yeah, know the destroyer's dream but ain't gonna happen. The transhumanist frustration.

Wrote a TS piece but didn't do it in one, so a rare won't publish. Actually will put it here. Fill the space and return later to conclude. Post-pray. Post try-pray. Post struggle and wanna slide away.

So here's what. So disliked where went... etc. etc. Will make it a block of text. Even less-accessible. Two blocks. OK, three.

Israel’s Takeover of the Internet PCR calls it. Linking to a Philip Giraldi article, Roberts comments; The ACLU is working to reverse the FCC’s decision on behalf of the CIA and the Israel lobby to destroy Internet neutrality. What is extraordinary is that the rest of the world has not created its own Internet that cannot be censured by Washington and Israel.

It's extraordinary no one much cares. Found a journalist writing about loneliness and the net. Got me to splutter thus: How easy is to forget the radical disinterest of the arty intellectual. Uncovering, seen as bad taste. All assume a soft-left position. Although, hardly stated. Hate Brexit and Trump, the exceptional manifest -- otherwise, nothing much happening. Social welfare and the poor get a look in. With a swift sarcastic punch at those seen who lack compassion. The distance from concerns that threaten the social fabric demonstrated in the silence. It's why there's no debate, back to 'bad taste'. See no culture worth talking about, that deals with it, or peer-like making a noise about. Truther talk is for geeks, who are on the way to being those loners who do the random killings. In fact, talking of conspiracy, this is what comes to their minds. Or, paranoid wonderings through to dishes in the sky. Even those who'd suppose some theoretical agreement with the trouble we're in, know to be quiet. Art and nature. Friends and social spaces. Travel and -- for declining numbers -- children. These things matter. Public expression raises alarm. Something they all went through, and now more circumspect about. The overindulgence and misunderstanding about internet use. As for censorship? There's nothing that would be and anything ever-worth saying. OK, overstating this. But doubtful they'd consider political overlords and system would 'get in' to succeed. Not "here". Unless those "nasty homophobic, Jew-hating and all others/races" got a grip. Enough numbers. For me the backdrop of censorship. The mainstream trendy -- and they are the multitudes -- will take relief at the online cull. If they even care to know is happening. Make videos suspecting outrageous to consider cover-up? Not interested. This troop of beautiful people are here to enjoy the beauty and eat and drink well. Does this sound exaggerated? Or simplistic judgement from a vain idealism? Am I nagging in the corner, being without a comparable life/style?

Well, its done a number on us. The reason the echo-chamber of Truth-ing has not found its feet, because it's a spectator activity. Precious little encouragement to take part. Conspicuous in the tired-off attitude to not 'commenting'. Excuse getting neggy here but the net's a microcosm. The decadence leading to servitude.

No updated more. The need to remain apart weighs in strong.

Be blessed in separation unto the steadfast one. Need God to speak so I can share something worth reading. Peace and love to you.