The Stooges - I Wanna Be Your Dog 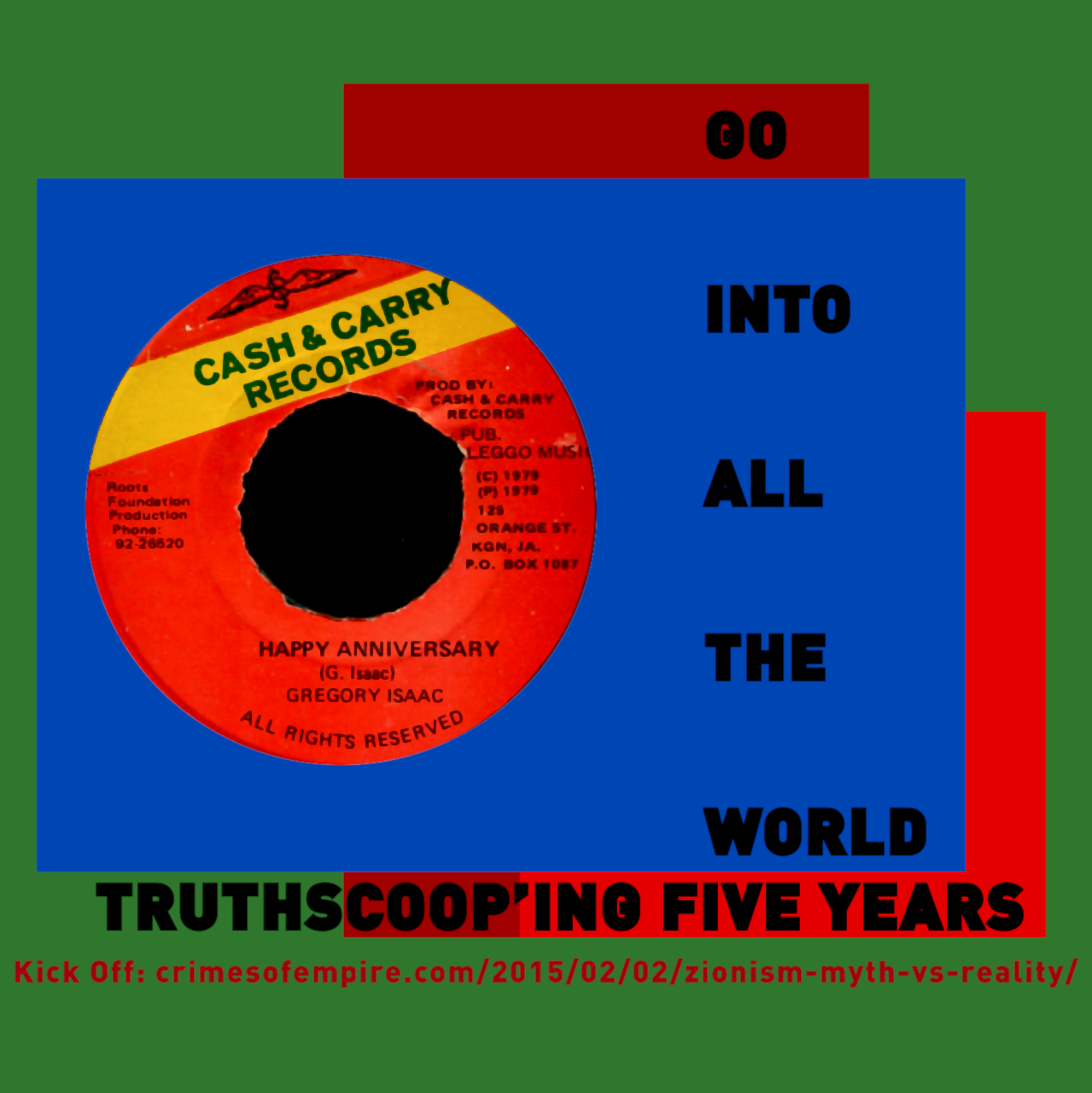 James has Zionism-Myth vs Reality, up 'top' of 'Crimes.' Gets James and me on... the 'dogs' and cats of politics. Re-read, makes it Five Years anniversary of Truthscoop. 'Mucho compadre' with, and Thank God for, James and S.Awan.

Excellent Mark, I look forward to that and I share your admiration for Gregory Isaacs.

More, Kalley, and one of 'my all time' fave. numbers. Lost a child last year, grand woman and fam. and how she and church, responed. Faced 'crit.' for following Jesus. Doing what told. Moved from, and pressed in on... the, word. The, '...as usual' and bickering camps, took 'ish'. 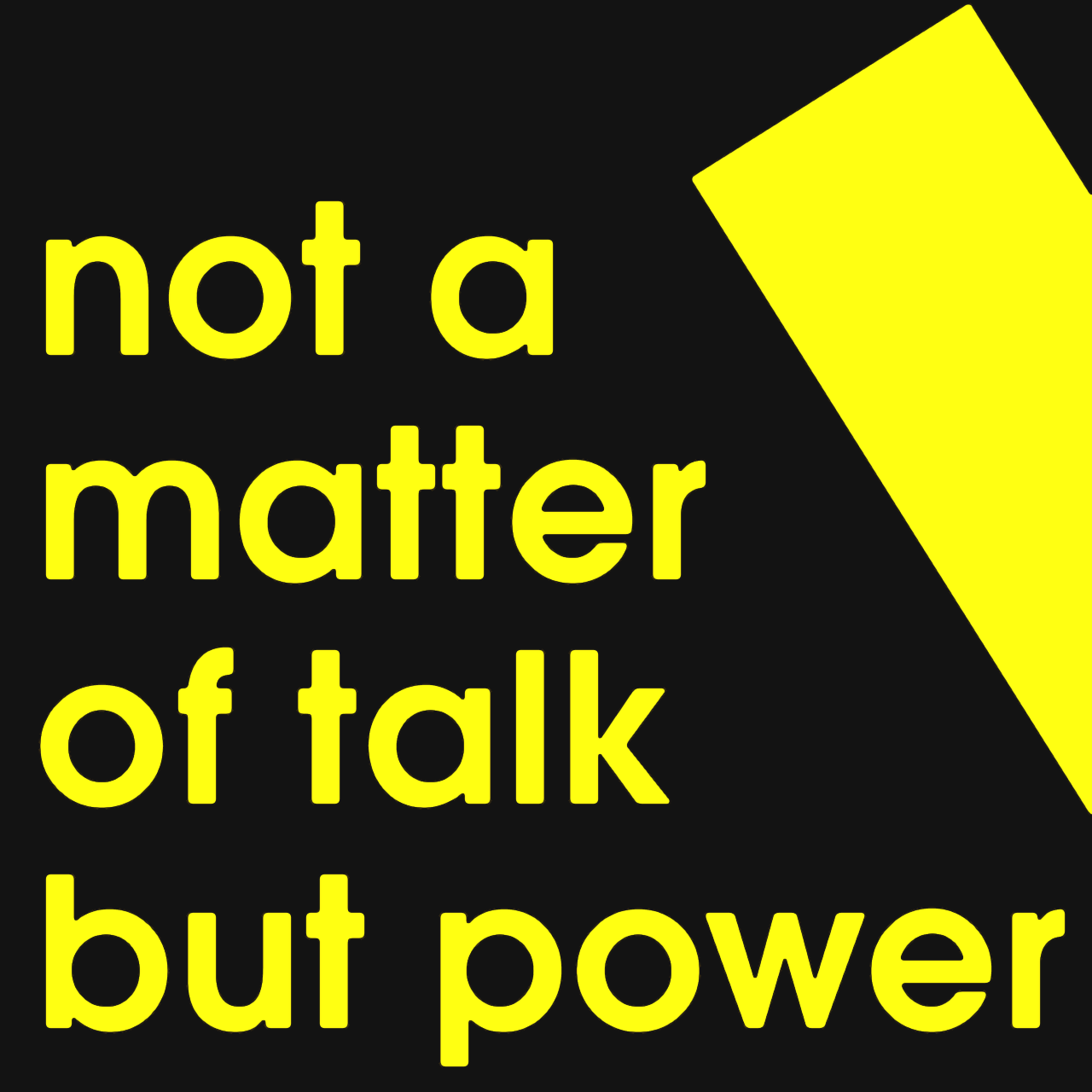