The Virus Has Not Been Isolated 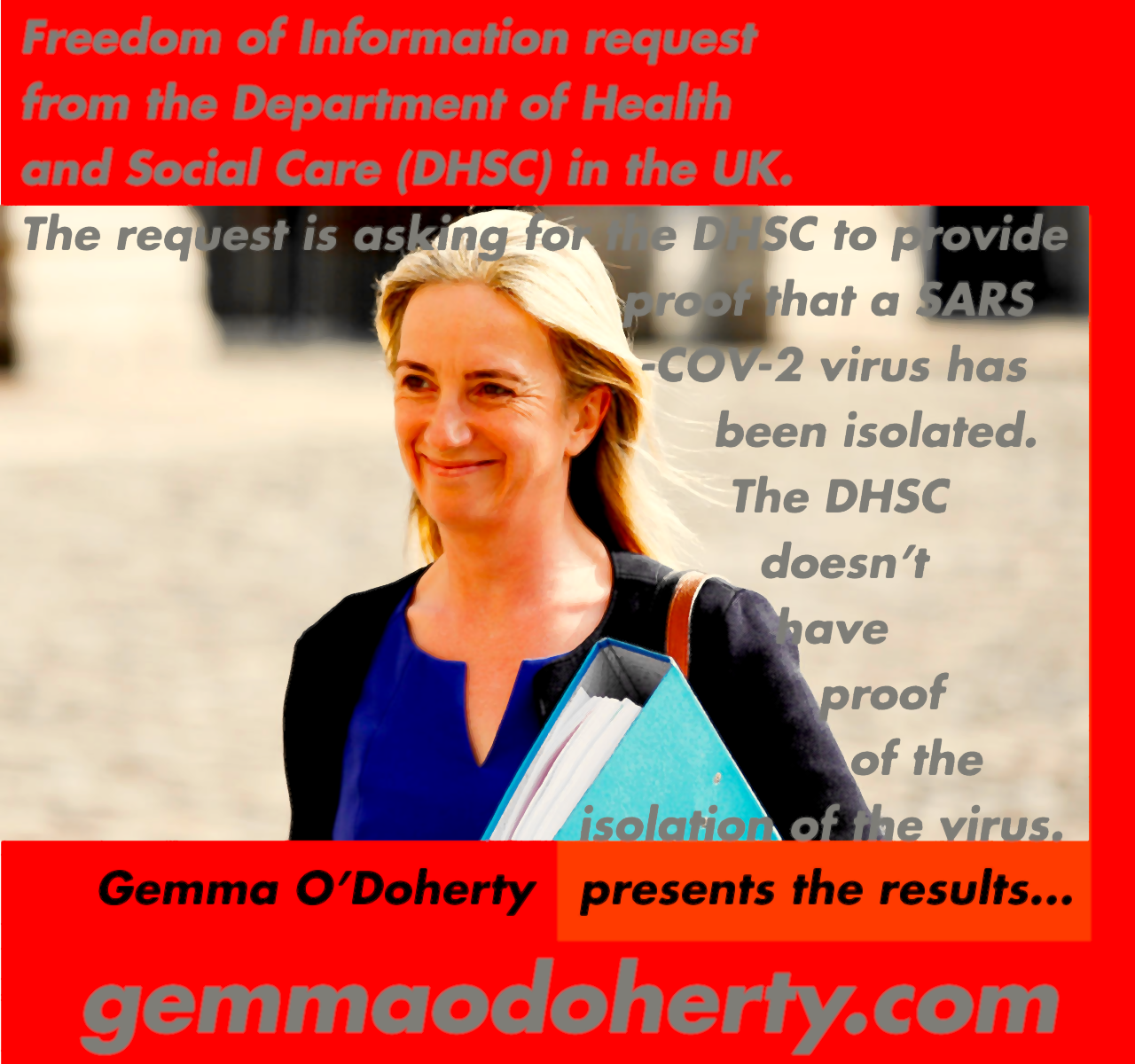 Good Science vs Bad Science and Propaganda: A review of Seven 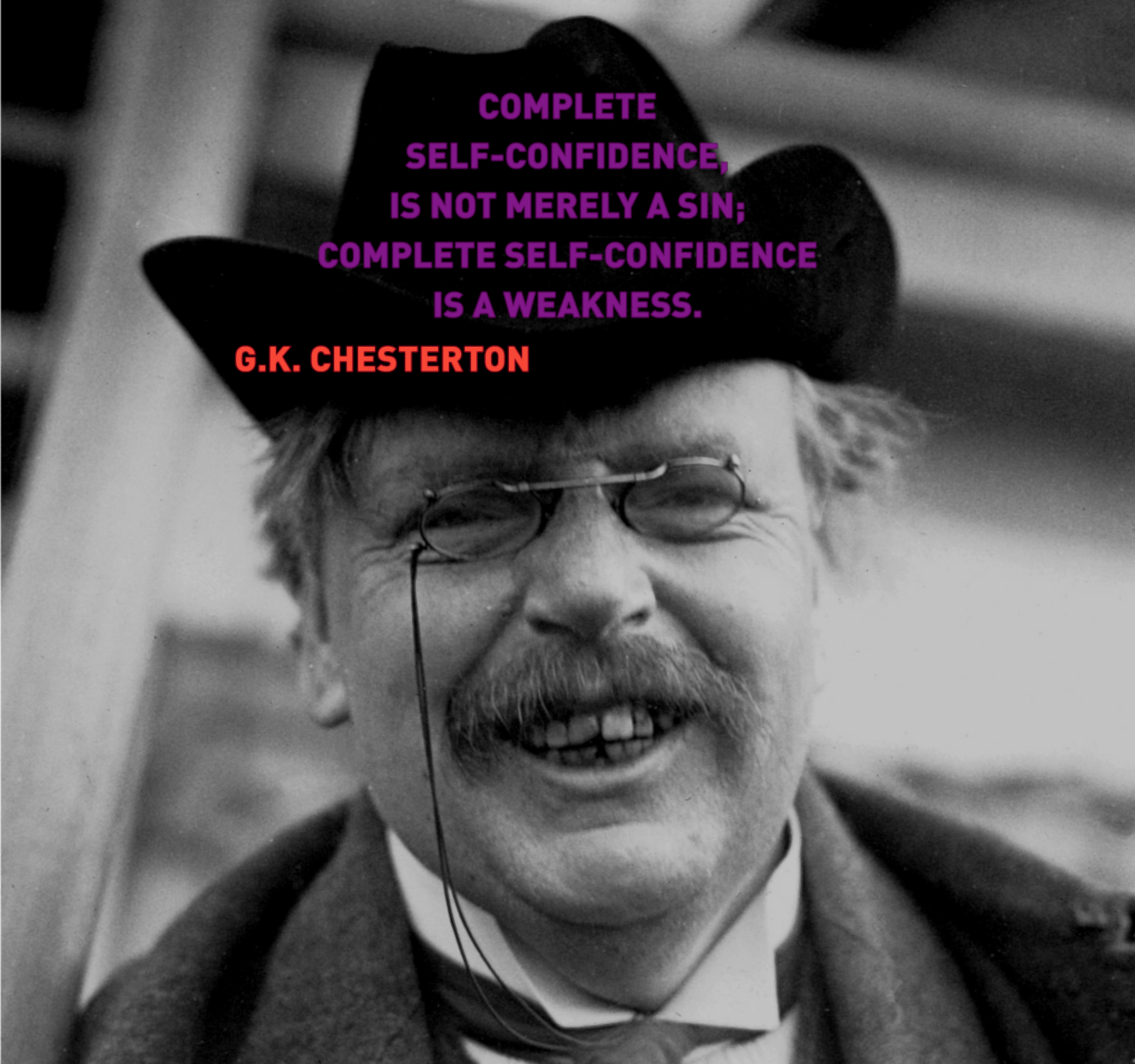 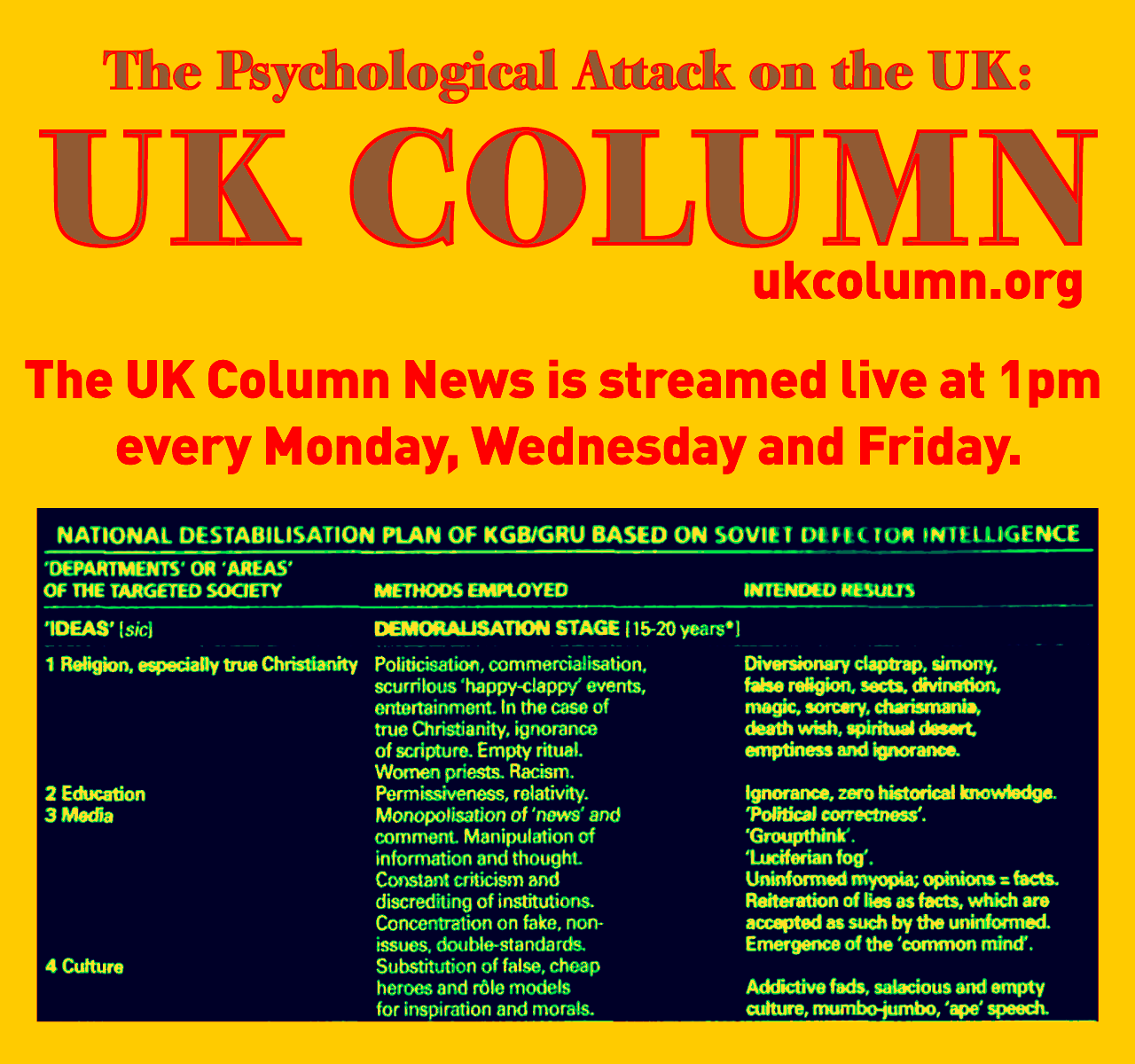 'Dr. Louise Lagendijk studied molecular genetics and knows something about mRNA and DNA altering shots. This is NOT a vaccine.' (Tap)

A search online brings a link to a decent explanation on apocalyptic, language.

An Introduction to the Interpretation of Apocalyptic Literature, (John W. Carter).

While, apocalypse is an unfolding, uncovering, or translated, 'revelation', and title of the final book in the Bible.

Choc-a-block with loaded, often inaccurate' impressions, with default-connotations, placing it among the fire and brimstone category. The End Of The World/God judging... nations, people's, or the whole lot of us. The judgment itself, shaped by the pictorial and dramatic, visions and proclamations of 'the coming...'

The common parlance and Theological chatter implies, An Apocolyspse = The end of the world (?)

Does the misunderstanding lack a wider-perspectives could be the misreading of the apocalyptic and extrapolated messages?

What's not well-understood is the form of poetic expression, idiom, or style was a fashion or trend. Lasted about 250 AD to 200 BC.

It was employed by people seeking to 'prophesy'.

What the into-Rap audience, hears; And people, 'not into it,' or, able to understand?

The stereotype-ing and heaping on the assumptions of a music genre and scene.

Look up what the word 'Prophesy'?; 'Prɒfɪsʌ', a verb, describing someone saying, that (a specified thing), will happen in the future?

One obvious reason is the need to fit the dynamics into one-final and climatic use.

Coupled with an imperative that Apocolypse is seen as; a) God alone is the doer, b) Unstoppable death and destruction, c) Describing an 'event', i.e., the breakdown of society across the world.

Plan A. is we worship them/behind. Revealed as god-like, we see them for who they are. Give adoring thanks we're slaves ...but satisfied. Knowing best and what might sustain and not cause further social destruction.

Thinking behind the deal will be relative comfort and security -for- constant micromanaging.

Say, 20% of the population, employed behind the AI fence. Doing what's needed to keep the sheep grazing and inoculated.

Singing the songs of the state and worldwide alliance. 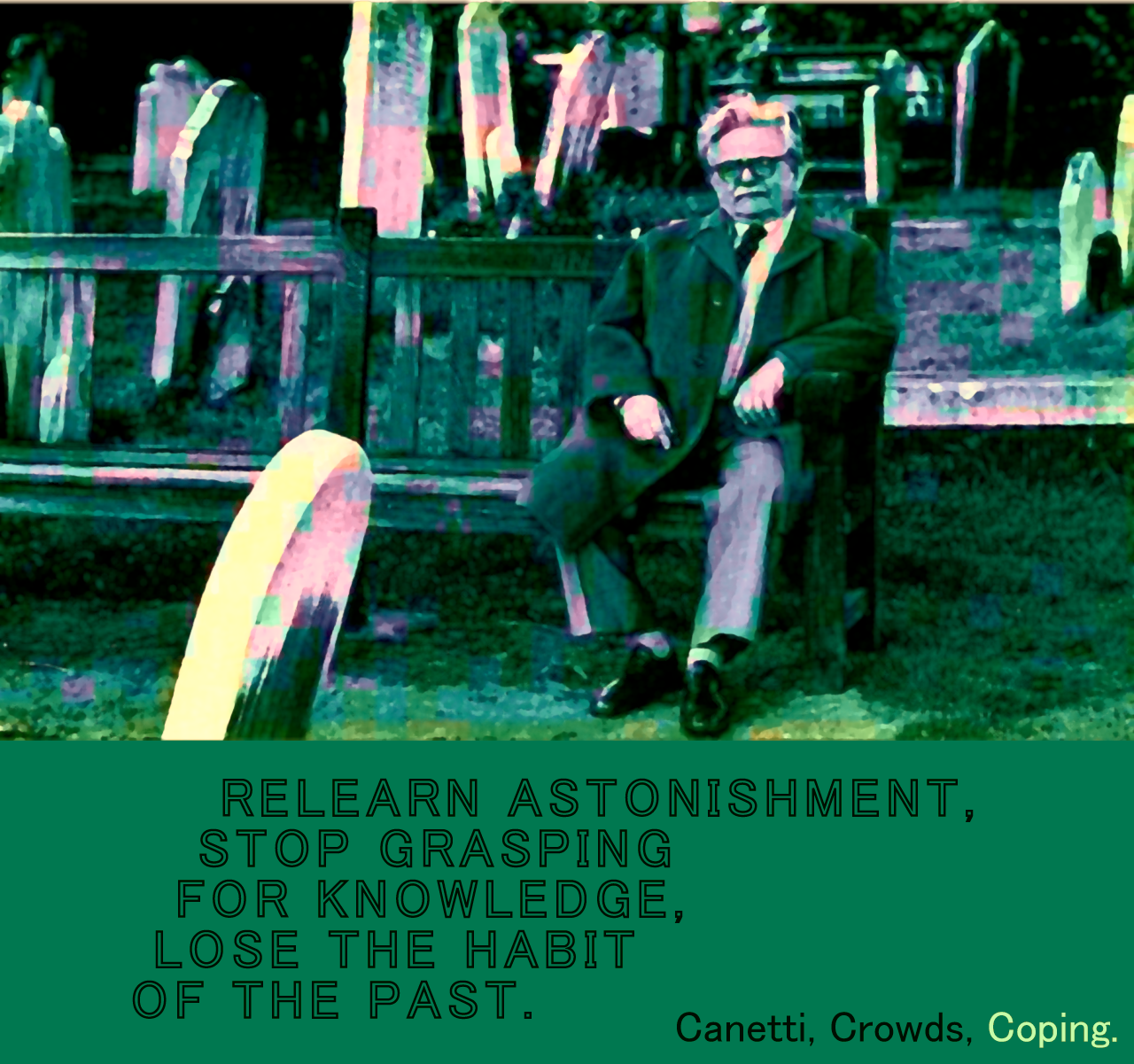 George Orwell is reported to have said that journalism is when you publish something that someone does not want published. Everything else is propaganda. Measured against this claim, it has to be said that the mainstream media in the corona crisis to 99 percent only deliver propaganda.

I myself have the naive hope of still being able to make a difference, in whatever way, because freedom of the press is in and of itself an extremely important asset in a democratically free society. I still believe in that.