Then The Word Of The Lord Came 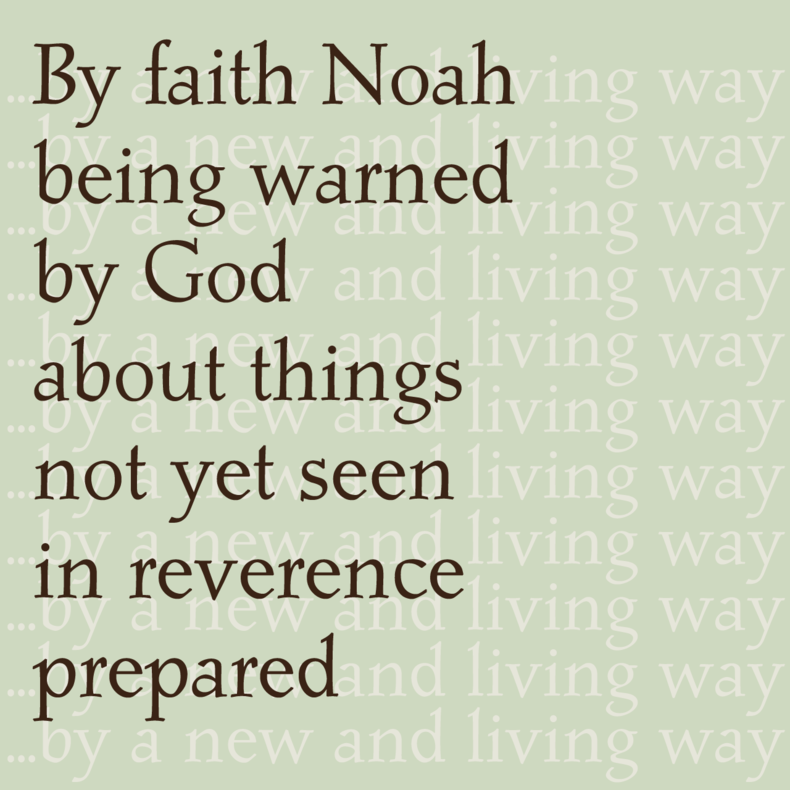 Now Elijah the Tishbite, from Tishbe in Gilead, said to Ahab, ‘As the Lord, the God of Israel, lives, whom I serve, there will be neither dew nor rain in the next few years except at my word.’

Then the word of the Lord came to Elijah: ‘Leave here, turn eastward and hide in the Kerith Ravine, east of the Jordan. You will drink from the brook, and I have instructed the ravens to supply you with food there.’ 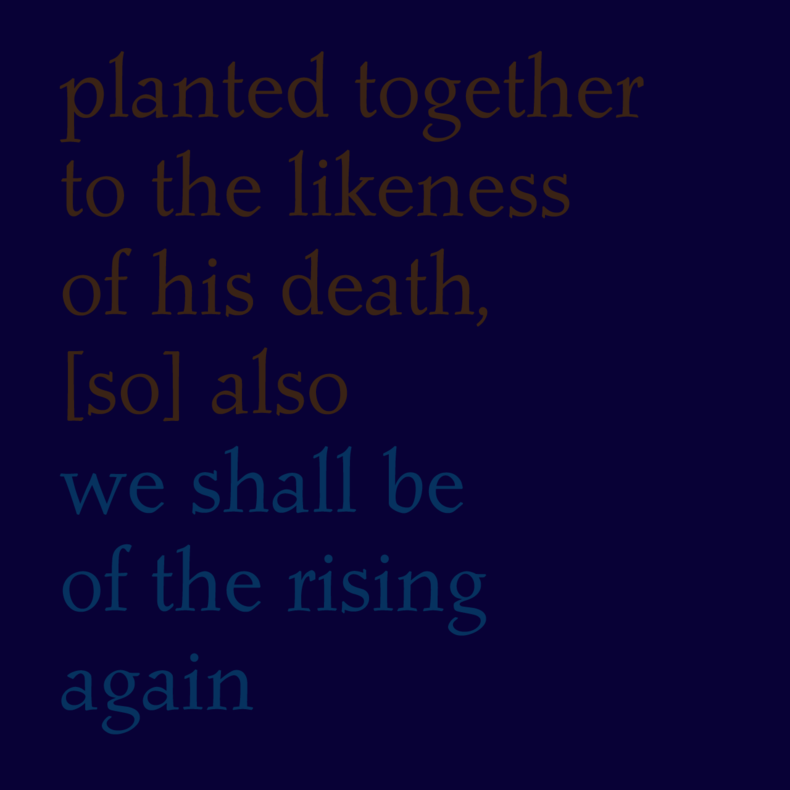 Some time later the brook dried up because there had been no rain in the land. Then the word of the Lord came to him: ‘Go at once to Zarephath in the region of Sidon and stay there. I have instructed a widow there to supply you with food.’ So he went to Zarephath. When he came to the town gate, a widow was there gathering sticks. He called to her and asked, ‘Would you bring me a little water in a jar so I may have a drink?’ As she was going to get it, he called, ‘And bring me, please, a piece of bread.’

‘As surely as the Lord your God lives,’ she replied, ‘I don’t have any bread – only a handful of flour in a jar and a little olive oil in a jug. I am gathering a few sticks to take home and make a meal for myself and my son, that we may eat it – and die.’

Elijah said to her, ‘Don’t be afraid. Go home and do as you have said. But first make a small loaf of bread for me from what you have and bring it to me, and then make something for yourself and your son. For this is what the Lord, the God of Israel, says: “The jar of flour will not be used up and the jug of oil will not run dry until the day the Lord sends rain on the land.”’

She went away and did as Elijah had told her. So there was food every day for Elijah and for the woman and her family. For the jar of flour was not used up and the jug of oil did not run dry, in keeping with the word of the Lord spoken by Elijah. 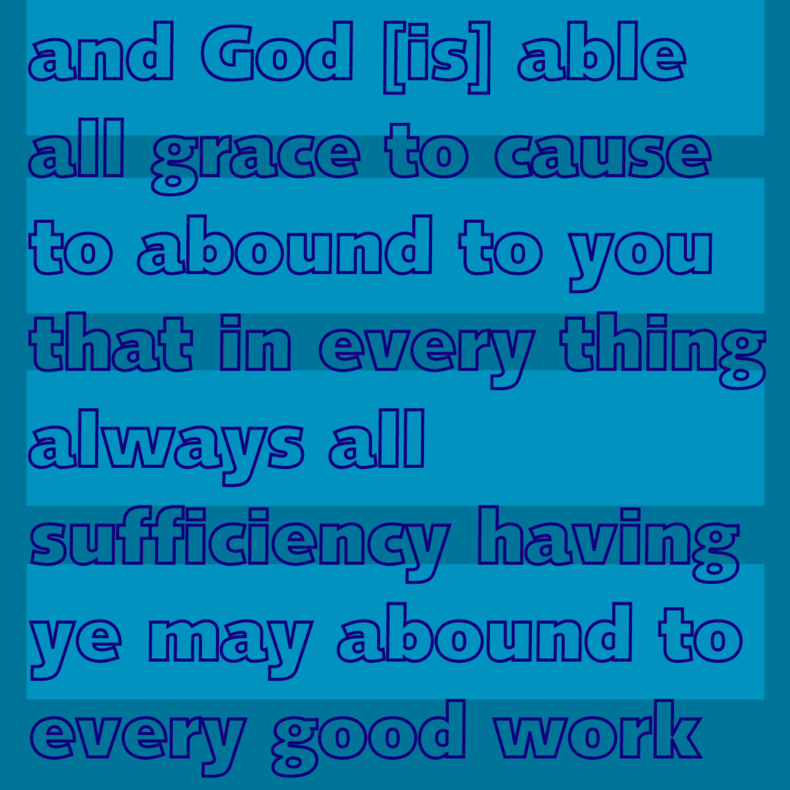