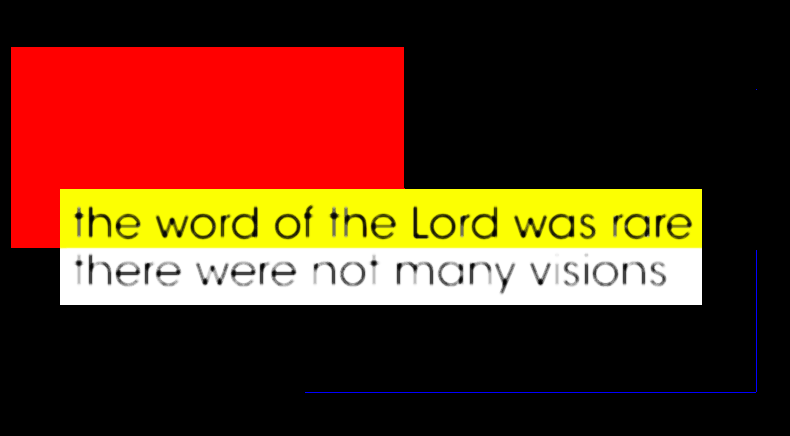 'Going off the daily readings routine' as I began yesterday with, is confusing tawk, unless an avid follower. I had been following chronological Bible readings and publishing thoughts therein. Noticing this, now got me tapping one for today…

A word? A word. A… well, on 'readings' again and, get BEHIND me, jumpeth out unto thee. Please note, read the NIV but most often YLT out the rest (use Biblegateway) accompanies. So – something to say?

Fifteen minutes max to get and deliver. 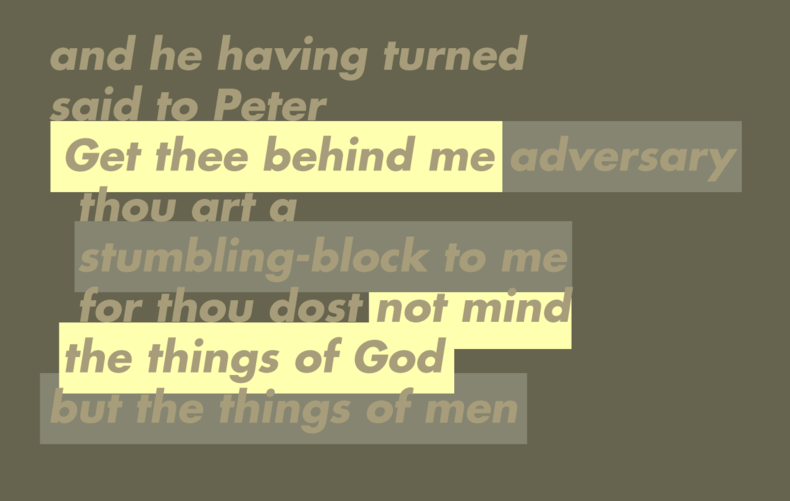 By speaking to. Turning to. The need to speak. Natural affinity is such a confusing basis for belief (a massive trouble rouser for me). We read Peter display of this to Jesus, who responded; Right purposes needed, not sympathy.

I can't get off this. 'Retro-resistance, the prominent who know the flags are false, insist on writing or saying they are not'. Say-Nothing/Use another example.

And how we must believe the lies. Want to. 'Because it's better to be hopeful… that the con isn't 'so' deep. Surely?'

The things of God are undoubtedly true… truth. That we hear all the time, media-led-politico good news, in the face of bad. Safety to save more, preparation to manage, ways to better and all move, happier on. How can they/this not be right and most-likely Godly wise?

Because like Peter, it was the ground of thinking he spoke on, not what he said in itself. General decent sounding sorts, talk moderate sense but have no idea 'what' the foundations of socio-political life are. More than ever people talking – US election and Brexit – not completely do-la-lay but have little awareness of underpinnings.

Peter showed care and concern. Not wanting pain for his friend. Will protect.

Understandable – but didn't get it. Today we like to talk 'understandably' about this world – but don't understand. The humble defer to my waking-up, this past few years, and I rarely say much but “look for yourself”.

But the things of men that are lies. Are not what God sees and intends to do. Sounds all right but is terribly wrong.

Like trying to communicate a language to someone unlearned.

The word: The basis for our conversation? Brexit is planned theatre to wind-up and achieve all the goals so far seen. Perhaps if there had been successful persuasion to leave via votes, another plan, but this journey out of nowhere fast at all is outcome driven and results all round. Almost all the fainting and bluster is an act by many in seniority. It's the 'things of men'. Elaborate charades. Thus far the EU's Empire elite-rulers are having a malicious time dividing and blaming. Outcome nos 1.

Time gone/this sesh. Word is the word. Things of God, is Saturation Bible time. Plus try-prophecy, speak-tongues, sing some ol'chorus and for the real justice and TRUTH warriors, battling against the odds, for widespread interest and action. Talking-up and advocating for the victims of the satanic scam.

That God will take these comparably tiny, numerical few, in the backwaters of media and David some Goliath’s. That the global elite get their lids lifted OFF OFF and run to their hideaways. That God will rise up for the protesters about Yemen. That journalists etc, will repent over Syria misreporting. And dear Jon who gave me this word an hour ago – for all those with blinkers removed:

'May Abba YHWH keep you, and lead you to unveiling the hidden deceits of our time by His Will' 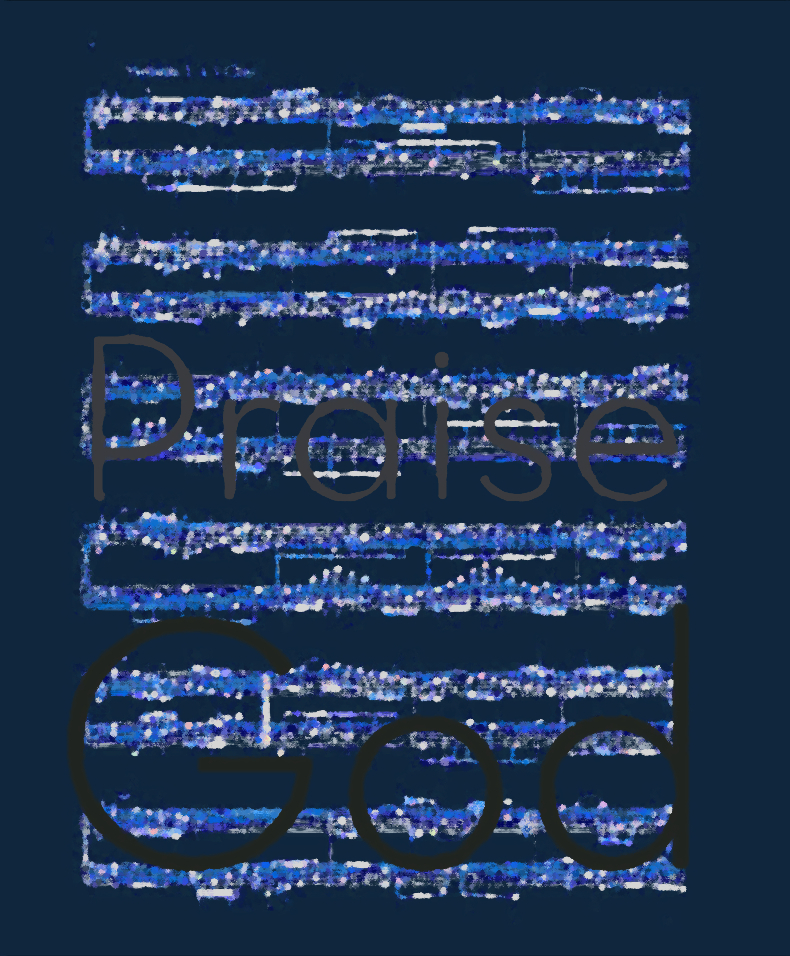