TRUTHSCOOP Sunday School "Who's Next?"

Completed throughout the day.

Malcolm Gladwell on Why 'Friends' is Misleading 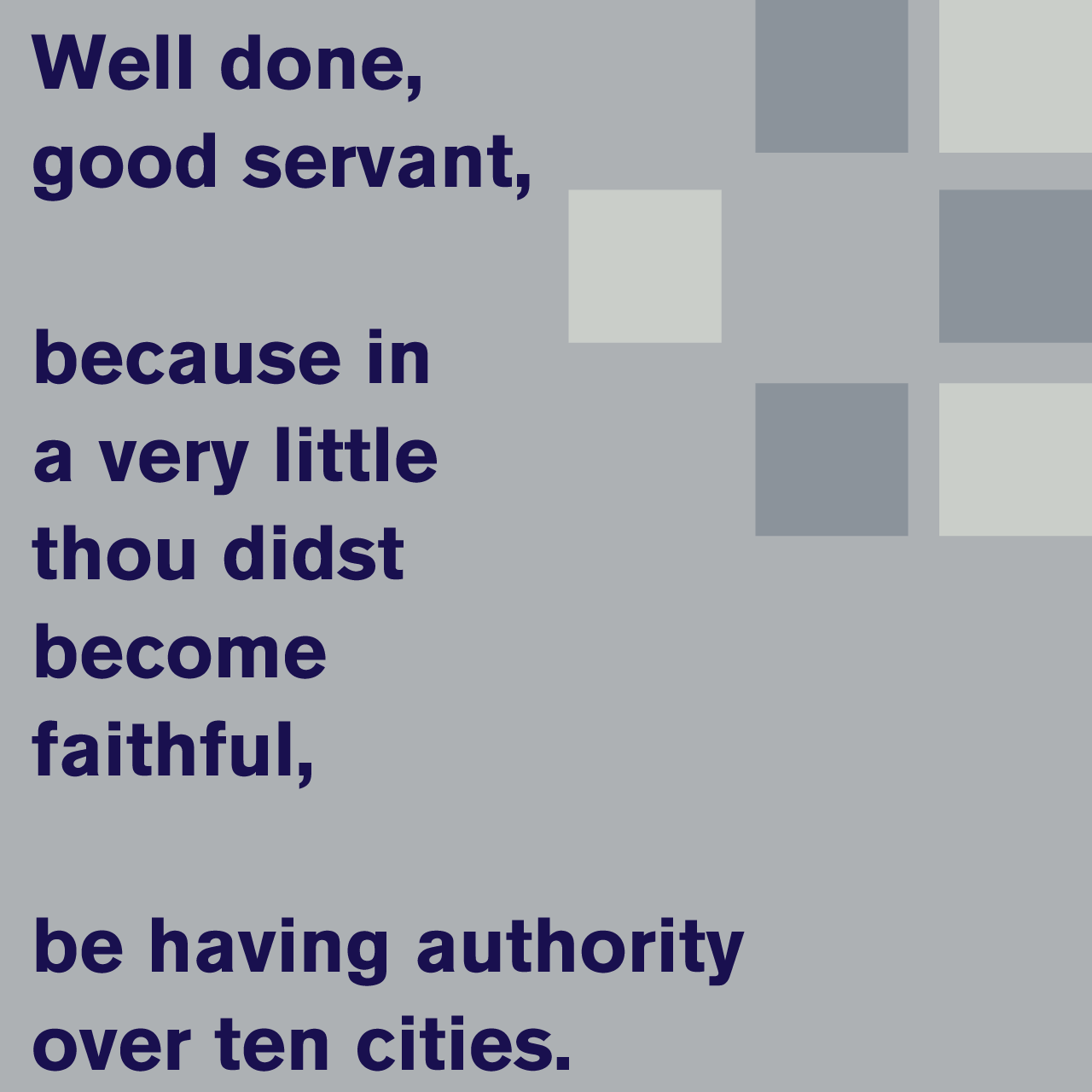 First, Is there a virus, and how do we know? One take, and the comments, for our personal, conclusions. Who reads, discovers...? Knows.

'It is natural to simply hope for the best, to take precautions a little too late, and relax them a little too early. In the UK there was a reluctance to go Full Chinese, and shut everything down, particularly in the early days when there seemed no reason to panic. Business is business, and the lack of gainful employment brings poverty, gloominess and even ill-health. Instead, the Government’s response was hesitant, often somewhat contradictory, and generally too optimistic. The virus was faster to adapt than the government was to control it.'

Waiting for the Jab

First They Came by Pastor Martin Neimöller, the doctor who quoted it was sacked for no good reason. His three-minute testimony on an Aangirfan post (unable to re-find). The phrase that sent shivers and spoke: "Who's next?".

The title of a Who album and the question for Sunday School. The Metalica song, For Whom The Bell Tolls and prescribed medication. Oh, and Wycombe, Watford, Charlton, Reading, Knebworth... Festivals. Owen Benjamin on The Who. That'll do...

'Once they get Alex, who they made a target, they will make a target of the rest of us, and all truth will disappear from the entirety of the Western World. Indeed, truth has a scant presence in the existing Western World. The ruling elites have no interest in truth. At some point the Russians, Chinese, Iranians, Indians, and North Koreans will have to become aware of this fact.

Before you stupidly, as so many insouciant Americans will do, jump on the anti-Alex Jones bandwaggon, remember and think about the German Lutheran pastor Martin Niemoller’s observation of his time under the Nazis:

This time they are starting with Alex Jones.

Soon it will be all of us. In America free speech, which is essential to the discovery of truth, is being systematically exterminated. The idea that the United States is a free country is the greatest lie ever told.'

'In 1624, English poet John Donne penned his famous poem ‘No Man Is an Island’, sublimely evoking the reality of human unity: ‘Any man’s death diminishes me, because I am involved in mankind.’ Therefore, he concluded his poem, ‘never send to know for whom the bell tolls; It tolls for thee.’

This report does two things.

First, in the hope of generating greater consideration of the human condition and the state of the planet, I have presented in straightforward language and point form, a reasonable summary of the nature and extent of our predicament as well as citing the relevant scientific and/or other evidence that explains each problem in more detail.

For Whom the Bell Tolls: The State of Planet Earth at Year’s End 2020, Robert J. Burrowes