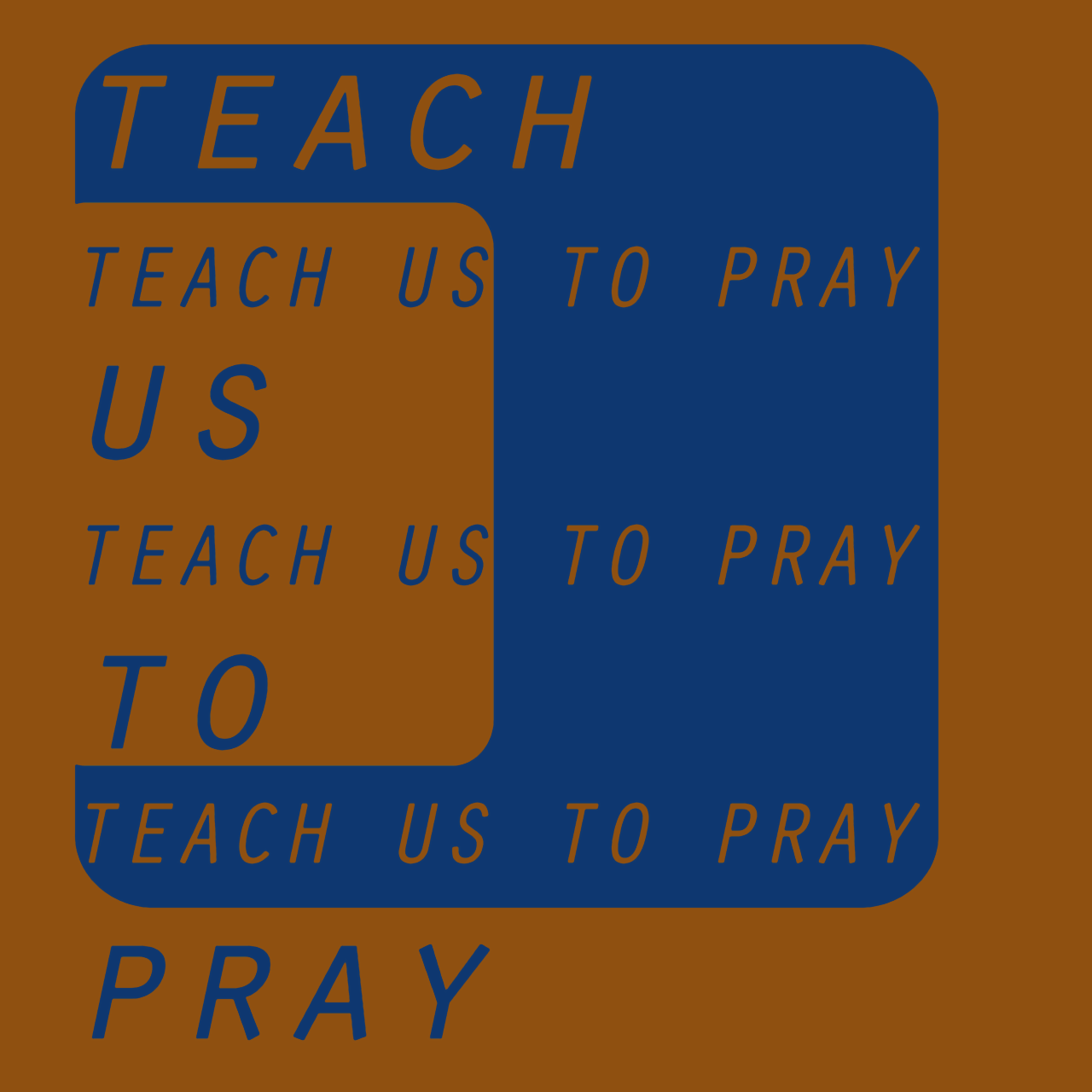 (Personal) held principles and their consistency in a wholistic revelation about God.

(Should've added 'personal...' yet again. For we all think -- as certain as might be -- our theological distinctive's within traditions are correct. The less-mature and my tribe and culty view is fuel for much Christian thinking and talking. Into reforming the wider church in persuading and demanding other Christians repent. A form of evangelism within the church. Belief being, outsiders to more likely come in, if "you" were like 'us'. Join-here and escape some said compromise or extreme. Where it goes awry is all the too quick and ready to name and try shaming. Especially without recourse from the target, let alone open debate.

My take is... oh boy, what a lotta bam bam bam and misfiring. Not saying it never works or helps but built on a weak position, to begin with. Go into all the... -- what? -- and Jesus commands?)

To the seeds here and ye Sunday sermon:

Who's God, and what about politics?

Not sure how these connect as ideas and investigations but will spark off and see how it goes. Will run with it but as soon as the 'wind drops' will post, and ne'er mind how incomplete. Might try to follow up next time?

To repeat; discernment is about, how combinations stand up? Likely the challenge comes when two claims produce a contradiction. Or, could it be an explainable, and more acceptable, paradox?

Can't say I'm of the 'it doesn't make sense but that's God and a mystery' school. Where there's the unexplainable because said-necessary perspectives insist on increasing how unreasonable.

Most of the time it's a skirting past and brushing under, with a glib thrown off with a sleight of hand.

These words are often employed after something that sounds dodgy on the moral front; "Of course God..."

An appeal to certain traditional theology, presupposed must be correct. Because..? Well -- don't get into this. No need/they say.

Theology and its Popes declare. All number of glorious saints of old believed it. Nuff said.

So goes; XYZ belief was good enough for Mr A, B and C which shows the argument doesn't exist. All settled, and often -- silence otherwise/reluctant engagement.

Many reckon any theological developments, over the past couple of centuries, are redundant. Which itself is a theological position.

(As with much of this post --not got time, or more honest and umphh to care to unpack.)

Commentators touching into theology often leave unsaid the conflicts lurking behind their proclamations.

Talking of which and jumping to the political:

The main question is should the local church be more or less all that matters and social action. Or even, there's no place for such ideals. Leave the wreck of the world to its dark self and gather the remnant.

OK, the number one political tracking principle. One that illuminates no-wonder why being asleep at the assessment is so dull of mind and sinful:

Unprepared to consider 'missing from view' information. As, and on the last seed, a primary rule of engagement is to know thine enemy. Or at least not hide behind polite sounding and safety but fantasy.

Get God is like and for sure -- what opposition is and certain, otherwise.

There is a proviso. Acceptable if abstaining from all news and knowledge of current affairs. No argument there.

On the other blabbing hand. To talk about 'the world' and shy away from controversy is pure-pussy compromise.

On the number two and political Jesus view:

Race-ism or my-gang-ism of sorts. As an individual, church communities or even promoting for a nation -- we must do what others are being asked. Or... if we ask for something to happen, we must ask what we ought to do to make this so.

Else it's sham and distant, pontificating, prejudice.

Again. Wanna buzz off. And leave the typing.

Was going to write about Jesus and teaching. And which way we view the biggest and deepest picture.

How Jesus talked of war. On the church and thereby, on God.

A chance to juxtapose some principles and see how they sit.

Got verses gagging for air here and a proclaim. Some could-be prophetic's.

To fight through to a place and see this scripture fulfilled.

A lot to all about seeing verses fulfilled.

Later and keep the pages open and... get on.