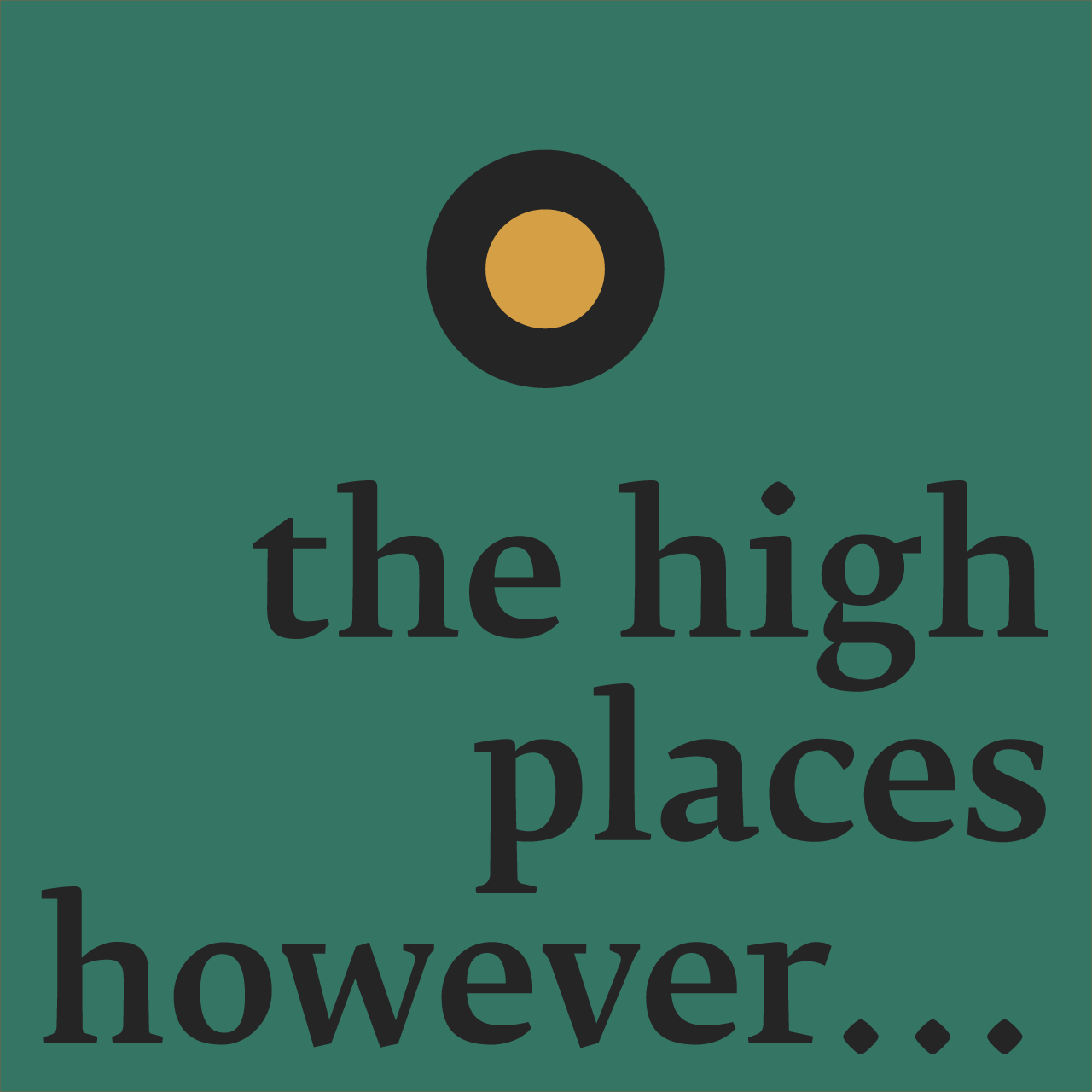 Idols are that which we bow to. Powers with personality sit behind with the intention to keep us from the purposes of God. Block our seek and find the source of loving truth. Our lover of lovers.

Threatening is the dangerous possibility of our meeting the triune one and we move out into the war. In worship, the word, and with wonders.

Hooked into appetites and fears, our attitudes and behavior influenced. In maintaining a near-on lockdown, demons persistent in edging toward taking over. We give them room, roots most often going back to childhood in setting-up for the worst offenders. Increasing our vulnerability, when better than not family is absent. Later in life, these let-in's are lock up's. Habitual drivers keeping us sedated. Holding back from... what we have, God-made-for capacities to be.

These seem-gods that need ejecting from our beings. Connected to the physical and sensual. Food, money, power over or under another... the usual stuff. Sex and drugs and the cultural highs. People wrong-dependency. Etc.

Whatever keeps our attention from God. And loving people.

Opposing forces are not blind and blanket in having us self-destruct. There's underlying strategy. Meticulous in manipulation to keep the lid on. Stop the few who might bring a wrecking ball to their Babel modeled construct. We could -- and trust will -- see revival. The battle. Only takes a few dig-deep and for long enough. Stop all but... Live and war by numbers. Set the hours and don't do less.

and this kind doth not go forth except in prayer and fasting.

In these days, the awakening to the depths of understood truths, which are lies, is paramount. If not understood if/why-the-lie, at least remain open. Waiting on God. While not caught up in endless speculations about. Acknowledge, all the while opening the Bible and wail on with what's necessary. Do the one thing.

Be good not to be alone but ain't no one too close to relating (to this vision). In surveying Christendom through the internet, side-traps and nullifying traditions are everywhere. Hardly many cares there's a fight on, with most not even that aware. Those who do, don't seem to get, what's going on. Answering; "take it as comes" / "God's in control, after all..." / "can't stop the inevitable" -- on and on. Keep it 'personal and local' is another eyes down and head in the sand response. Not, yet/and, which is about holding competing priorities in tandem. Or denominationalism. Turn the 'war' into -- against other believers perceived errors.

There are different callings but in the early church they knew the who-enemy and trod on. They kept it between the written lines but it's all there... set out where the battles best fought. And how.

Jesus hit the cursed poor with blessed hope and deliverance. Crushed curses through the cross.

We need the downturn for an upturn. I need to watch the clock.

Time up. And must.