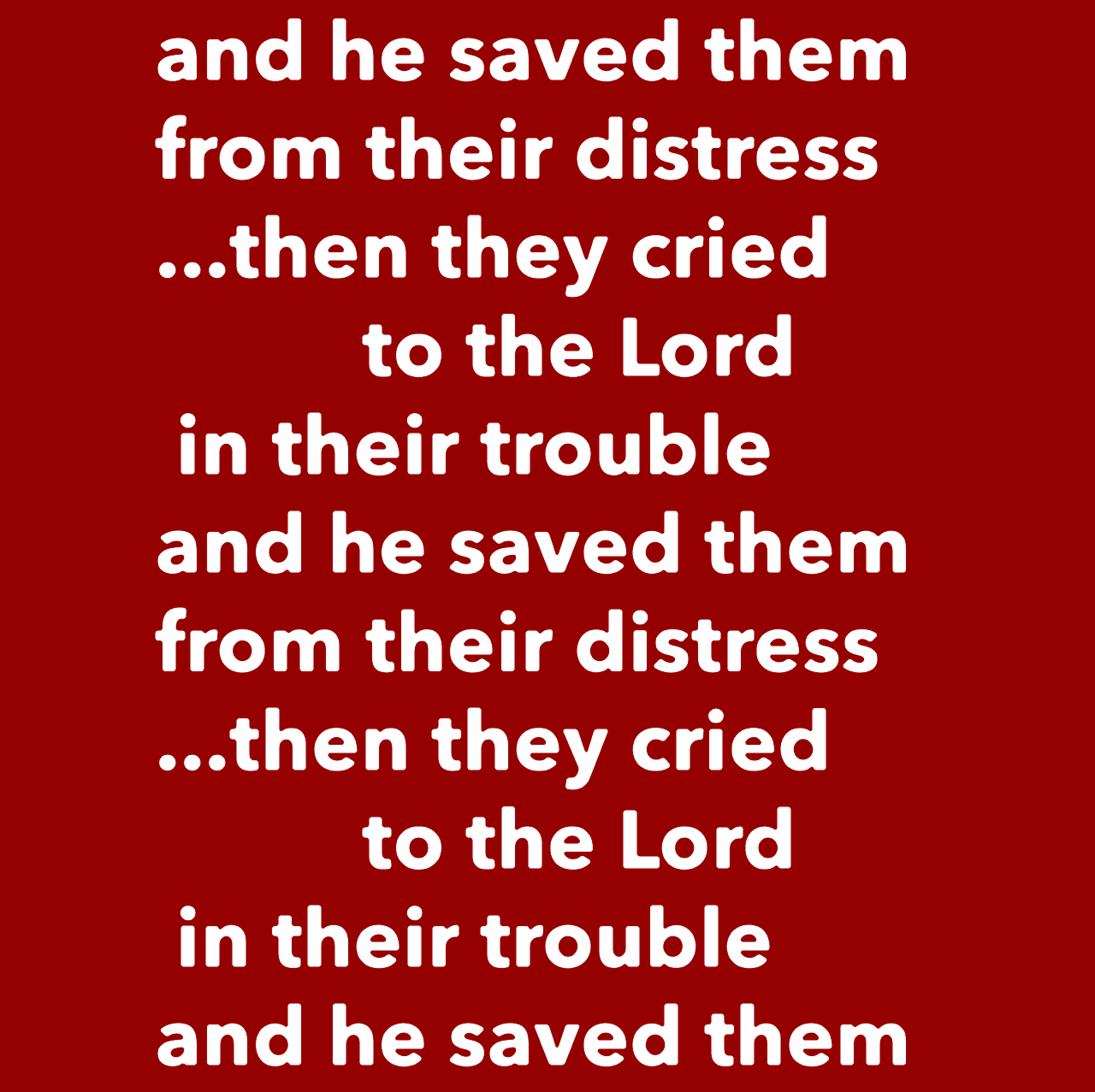 Justice over its betrayal tends to revolve around claims, information's being withheld.

Take the worldwide top of the contentious pops: Gaza? Ben Shapiro argues for a proportionate response by Israel. While Robert Inlakesh -- Ben Shapiro Destroyed On Gaza Protest Lies -- goes on about "what's missing?"

Forget the conquered takeover of lands argument -vs- this one contemporary and exceptional?

More about the basis and ground we stand on. Or/not?

In the digital dystopia we're digging into, unchallenged assumptions are the new currency.

The age of missing information is so prevalent it's almost invisible. "We got a handheld mate, don't tell me we don't know".

But hey-ho, let's go, the video-maker coming on strong. Defiant and direct.

All the while there's little or no serious connection with-difference. Pretend not there.

The last, very last... online action is when there are a free-for-all and comments. And here's the key; in places where there's enough 'difference' among the crowd.

Want to 'do the moon' debate and a prime example and hottest -- truth or otherwise -- fire.

'Ron Unz and The Moon Landings: A Giant Hoax for Mankind?'

Too difficult? Too demanding? Excuses and -- 'not where it's at?'

Nah... too threatening to pride and reputation more like. In case and may... and oh no -- the ceiling's become the floor.

The other diagnosis reveals someone's aims and achievements are for patronising through. No respect, through to downright banishment of the free association of ideas.

We dwell where true-truths emerge, or it's a coward's new world.

So what's not-said and engaged about is a major cause of injustice. Refusal to face to face and legitimate call to explain.

Rampant and the degradation of social living.

Time be ticking -- will refrain from blabbing-on and make m'plea and give this as a starter.

The initial wee burden for this post is over the translating of God's dealings and ways with us and can this scale out?

Hope or expect, God is able, to engineer beyond and individuals for cumulative outcomes. Take on a nation say, like, a person?

About our repentance and dealing with difficulty, challenges or perceived opposition? Is there only the one to one, or how about the collective with a natural boundary?

Know how it goes? Tough happens, up the devotion and need. Not always a sure thing, yet neither an untypical response.

'Israel' in the Hebrew Scriptures was all a coming and going from God. Led and leaving and going alone. Reap trouble -- back they go. Repeat, repeat... etc. etc.

Way to see God aright is when we level-up about constants and reconciliation. First principles and unchanging realities and God. Viewed together, how can they make sense? This and assuming God has a consistent and whole revelation.

Watching the detectives between 9-10 pm on obsessed-with-murder TV.

(Nb. Ways of the death cult and hidden to mainstream rulers' projecting ritual. Listen to classical or choruses and the demon activity somewhat blocked. Still batters the sensibility. Terrorvision is so-so satanic and insidious).

On the box piecing the profile together to find a suspect or charge and conviction. The constants are the presumed facts. Put together and looks like contradictions.

As with God, what are our unmoving assumptions and primary? How do they hold together?

Close/gotta go/determined to have-a-go regardless of not getting to what-got. At all, at all... or much.