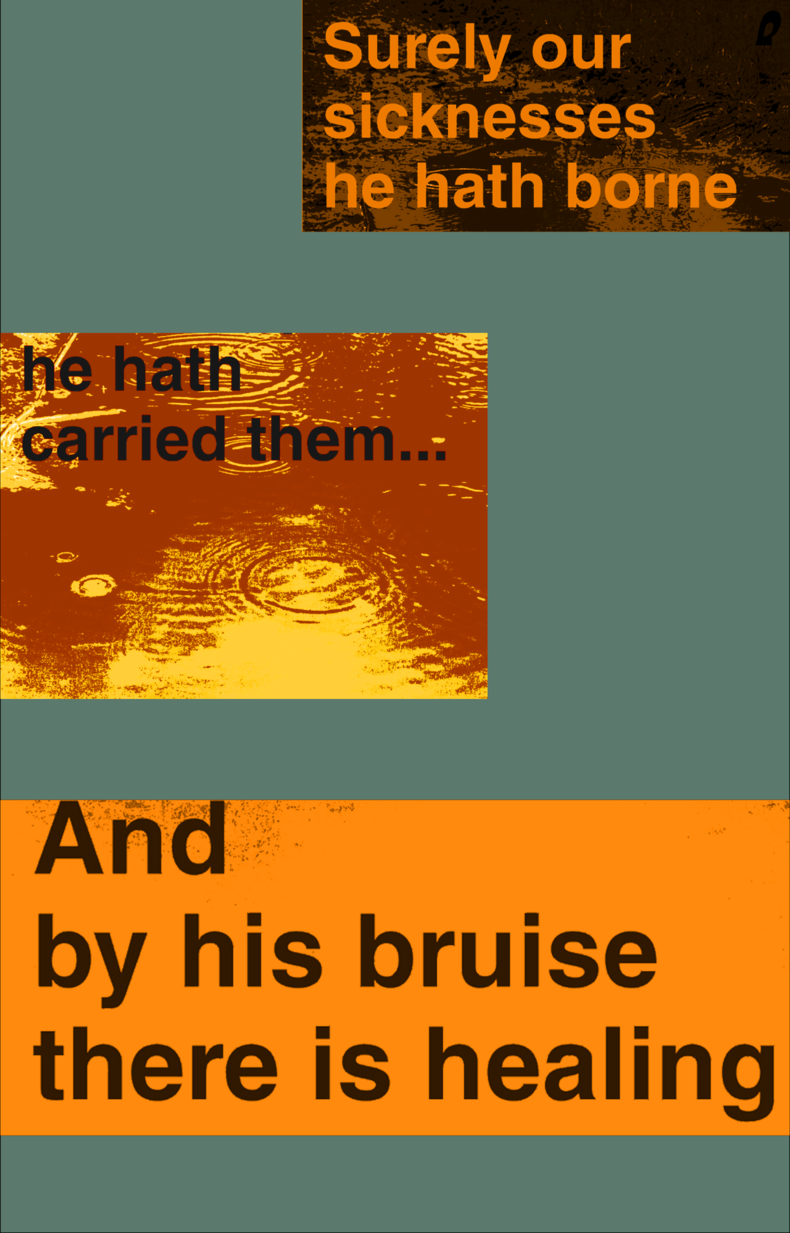 Boy O: Below more getting scrappier as the posts go on. Time limited and this best in/can do. Freestyle jumble with low edits and little layout. Pray, there’ll have more to them, to come – Faith Building and Barrier Breaking.

That God did what’s necessary for now. Action for all needs. For our within. And out and about the realm we live. One done deed. Not only present (in the present) but pouring through and into. Seeking encounter. Inner eyes opened wide. A more than human disclosure of this dying by God, in one of us-like.

Life on a one to one.

For healing and deliverance from that which maligns and wrecks this world. Self-gratifying at the cost of not loving and making good through and through. We see good out there, much. But we’re born with – who/what/how and better. Yet mostly, we understandably, give-up thinking much can improve? Perhaps well-enough for us/now/today – and so, why, trouble trouble?

Strength, knowledge, power, reason, apprehending the most, best, go-get… this, all a most natural aspire. Regular ponder; Why the smart and politically attentive, blank the wake-up to the crimes by the state behind the states? Why the resistance, not to even discuss publicly? Online. C-theorists kept in their wacky box. Little interest, relatively speaking? Not even opposing claims. Below said ‘intelligent’ and dismissed, the hope being those at it, will cease and desist.

Makes liars out of some commentators, who know full well certain notorious events are faked-up but insist on parroting palpable crap, so as to serve the cause of criticism towards Islam. Not wise, when nothing needs to be said (the least could be done). Seems to me, quite a strategic front-line in the intent of the command and controllers. Fool the foolish full-on, maybe matters less, compared to those most active in broadcasting genuine opposition, pipping-up to go along with – and referencing false-flags, implying they were not.

False-flags are rituals. Symbolic dogma and propagation. Articles of faith: “You behave and believe like the beasts we believe you truly are”. Affirming the mission to herd animals into cities and farm.

One dynamo, is it might ‘weaken us’ to look? Have us facing death to the modern world as we though we knew it. Dealing with killers lurking, with conning assistants in the media corroborating midst.

Correspondingly, why – bullshit and boredom-speaking aside – is the Jesus message similarly on the shelf, out the way, not particularly engaged with? There’s convo for insiders but the 90+++ % not interested at all?

Here’s one/maybe? Both are about our sense of strength. M’perceived observation and feeling is pride = the most popular barrier. Used to think it was more about fear but increasingly reckon, this the boulder, in relation to less-spoken need and being right, particularly publicly.

The power we hold in having opinions validated by a perceived consensus of those we like/like us. Plus cultural prejudice toward the messengers who’d upset the gathering. How dare they make connections and conclude, that which throws us into weakness. And “Look at how they look... sound?” Facts, or let's say evidence, second.

Jesus miracles humbled the open with offence rising in the rest. Especially in the socially reputable with positions. In someways we have the western masses in this mindset. The 'knowing' class. We all know better. Don't we? Experts with hand-held's. "You don't fool me...".

Jesus saw rich and poor. On a physical level wanted food to get to the poor but commended the heart-poor.

And to the cross? This is for the poor. Who know need. And ongoing. Yet, here is strength, power for all. How to be strong? Get weak but get God. 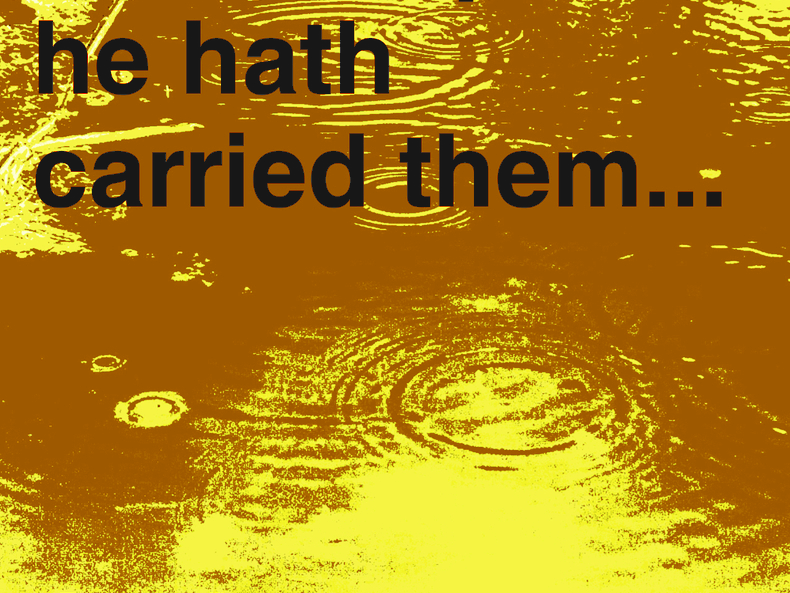