After watch and type-on: Tiswas [tomorrow], plus; Seaford Mods' song.

Goin' all things, Lecrae. On Sunday, aim to do, Contemporary and, Christian (?)/s, music.

Charts and maps? Top three, with significant credibility and success, in their field/s of music. While outspoken, upfront, distinct, and Jesus' talking.

In my assessment, they've made the finest music, combined with, known as 'Christian'. Concede to personal influences in the decision. Relate to a handful of songs, two, each.

Might choose, Half-Light, for one of the Athlete songs? Granted they weren't explicit in their lyrics, and irrespective of where they might be at, as people. Suspect many who like their music are unaware.

Guvna B. Two Daily Duppy sessions. No choice here and the selection. A playlist-a-coming.

Got, so much things to say, right now.

Where You At
Mobb Deep
:
[ Kool G Rap ]
Yo, if you make a lotta cream and don't share them stacks
:
[ Prodigy ]
Yeah, it ain't where you from, it's where you at
I know a lotta niggas that'll tear your back
:
[ K ]
It ain't where you from, kid, it's where you at
:
[ P ]
Listen, if you goin' out of town and don't bear them gats
:
[ K ]
It ain't where you from, kid, it's where you at
If you caught up in a beef and you scared to clap
:
[ P ]
Dog, it ain't where you from, it's where you at
:
[ K ]
Shit, thug listen (What up baby?)
Ain't nothin 'round here but drug addiction
Niggas is anti-love-livin'
The slug-givin', little shortie on the snub itchin'
For beef, he might get left in the street with his blood drippin'
The poor niggas sling-crack, real raw niggas that bang gats
Crazy lady jumped on the train tracks
Know if you owe somebody dough you better bring that
Them kids is live, put five where your brain at
You walk the streets of the slums
Know to spot beef when it come
Reach for the guns or feel the heat from the ones
Never know who your killer be? (Yeah, speak to no one)
Just put a Desert Eagle beak in his lung
Leak 'em and run, some guys light the blunts up
(And then what?) And then go ride with the pumps up
Chopped up bitch inside of a dumpster
Paramedics tryin' to speed a nigga pulse up
(Yo, he's a cold blue) victim of the vultures
Block sizzlin' hot, flooded in the middle with cops
Innocent nigga topped, riddled with shots
Kids up in rock spots clock knots, fiddle with glocks
Ready to die for what little they got
Tricks, hoes and thugs (That's right)
The ones that put holes in mugs
Waitin' outside for them ones that pose in clubs
To that strange nigga knockin' on your do' with gloves
Let the 44 blow for grub, it's no love
:
[ P ]
You got uniformed cops, the D's when it's hot
Tnt knockin' down the door of your spot
The feds come get you once you think you on top
They just been building they case, they got you on tape
The CIA clip you if the shit is that deep
Your money's that long, you ain't that strong
Informants'll bury you under the jail
They got wires and statements for juries to hear
Then they got rivals that got it clickin' just like you
That's your competition, them niggas tryin' to eat too
:
They'll set you up for dead if you don't show strength
Extort all your workers cause you ain't built for this
Plus stick-up kids and jealous-ass niggas
You gotta watch your front, sides and your back (Damn)
You gotta keep your eyes on your bitch and your men
You gotta keep your mind sharp livin' so fed

King Tone Gets Emotional & Angry when Asked About Latin King Leader King Blood (Part 4), at..., that. Another dose of Antonio Fernandez, aka., 'King Tone'.

Offline, and no music, for 18 hours. Careful not to start...

Tonight be 'on/off', and come up with something, off the titles: A Means to an End; The Heat Is On, and; Where You At.

The media landscape of the present day is a map in search of a territory. A huge volume of sensational and often toxic imagery inundates our minds, much of it fictional in content. How do we make sense of this ceaseless flow of advertising and publicity, news and entertainment, where presidential campaigns and moon voyages are presented in terms indistinguishable from the launch of a new candy bar or deodorant? What actually happens on the level of our unconscious minds when, within minutes on the same TV screen, a prime minister is assassinated, an actress makes love, an injured child is carried from a car crash? Faced with these charged events, prepackaged emotions already in place, we can only stitch together a set of emergency scenarios, just as our sleeping minds extemporize a narrative from the unrelated memories that veer through the cortical night. In the waking dream that now constitutes everyday reality, images of a blood-spattered widow, the chromium trim of a limousine windshield, the stylised glamour of a motorcade, fuse together to provide a secondary narrative with very different meanings.
J.G. Ballard, The Atrocity Exhibition.

[Like] Lionel banging on of late – this as a lawyer – that it’s unquestionably the ‘what’ not the ‘why’, matters most. Certainly in court and for right judgement and presumably justice.
:
About all that matters in busting the scam. And not complicating the investigation. Because if the motive seems remote, the crime might be an accident, a mystery – a freak.
:
He compares the need to unpack an intricate corruption, on the quest to see arrested destruction, unwillingness for people (in the main and look respectable types) to acknowledge the simple WHAT.
:
Not, “no couldn’t be, because – why”.
:
As Van M. sang, “it ain’t why, why, why, why, why – it just is”.
:
Lionel has been on “let’s get back to (hand flat extended, raised, horizontal, quick downward motion) Building 7”.
:
The grim assessment, is if-no uprising, it’s because there’s an ineptitude and wilful desire to be ignorant. Swamped by screen-time. The net catches the global crimes and takeover – the net tells us “forget it” we’d tell you, if you should be concerned.
:
Truthscoop.net/pickled. 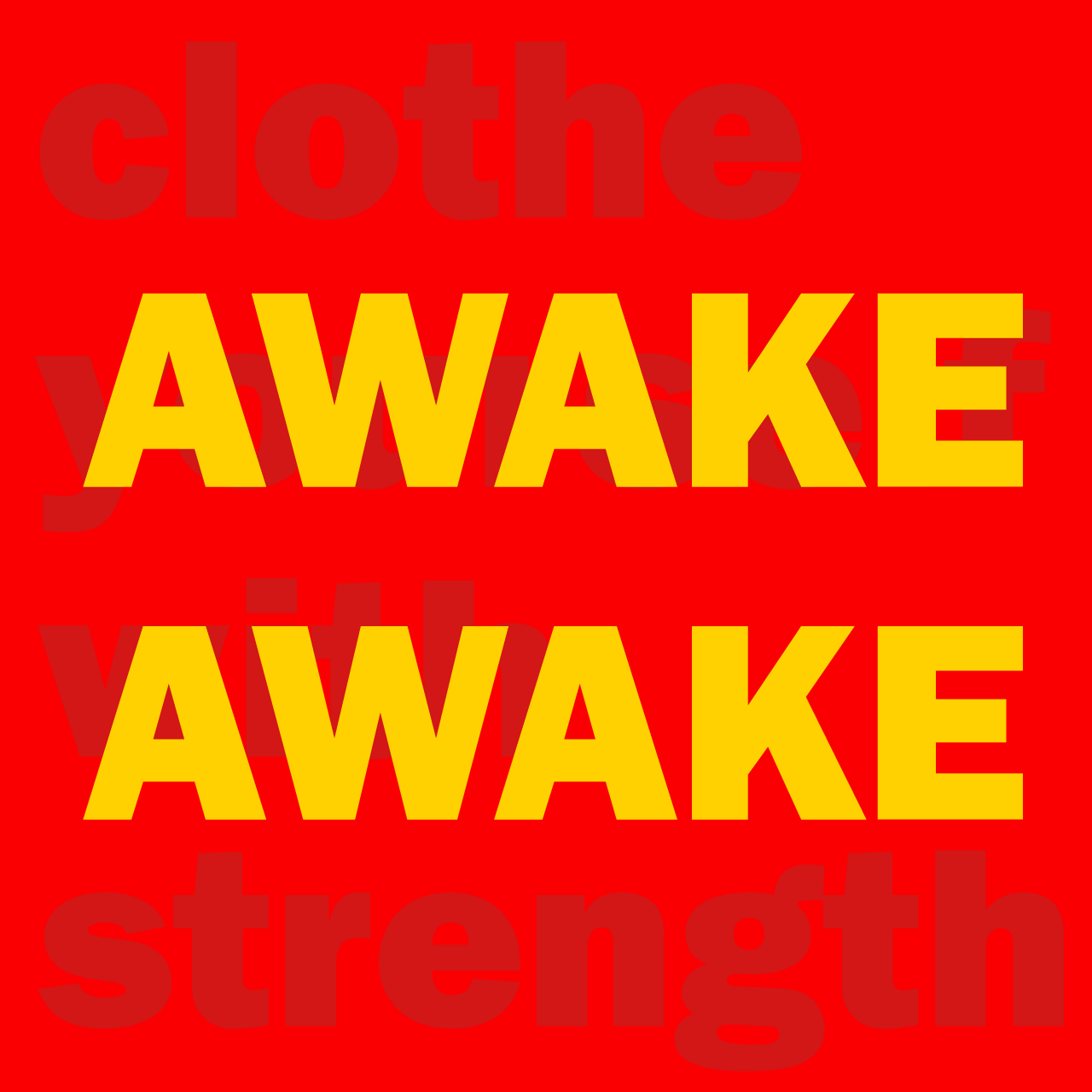