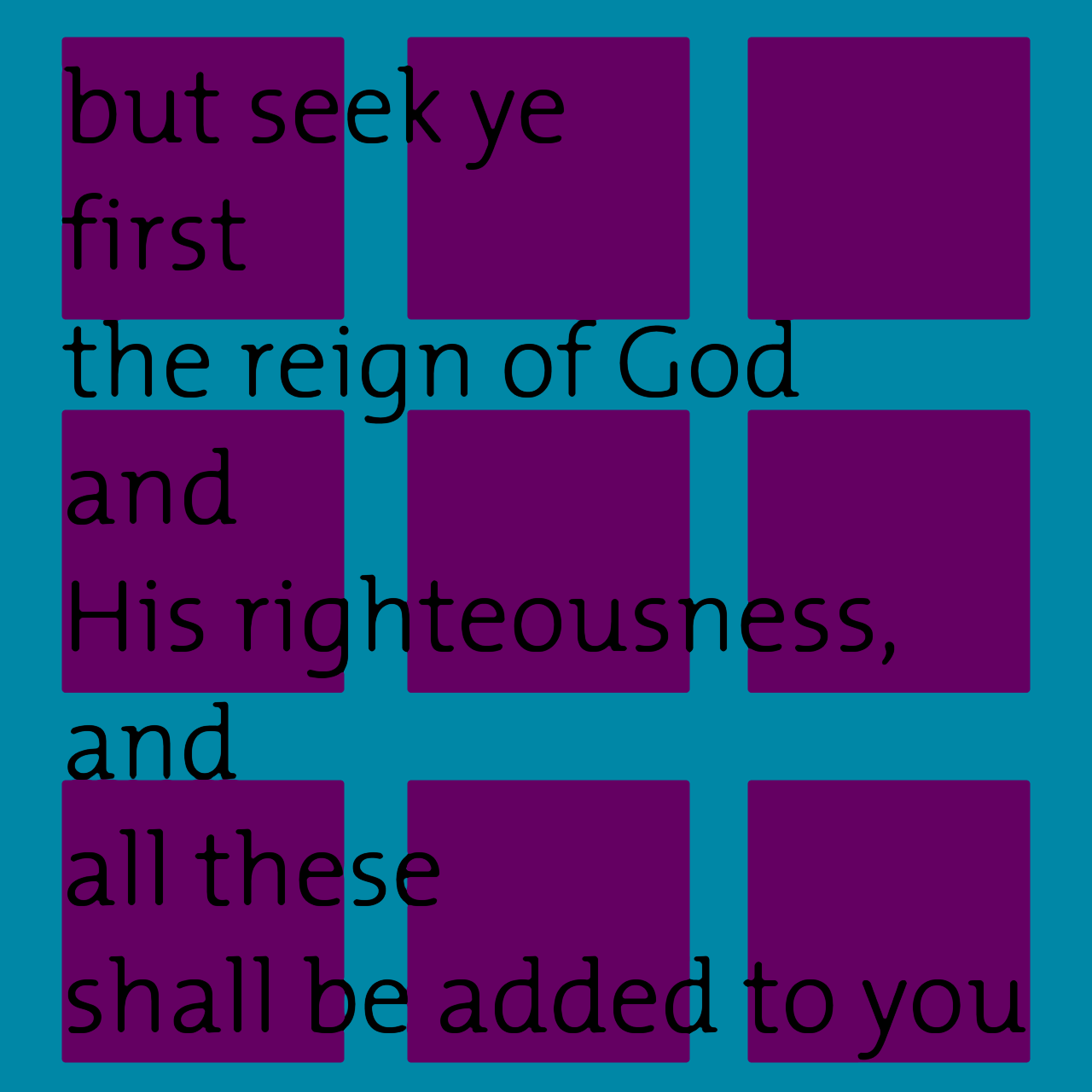 Awake to an email asking; Who Do You believe? Latest PCR.

The report includes; "But some foreigners entered while we were in a state of chaos and sprinkled people with water, and some of them were even filming it.”

How about those Zio-mild or not at all? Will this cause public declarations of repentance and calls for truth and justice? Will ANY Christian, not already identified as a truther; write/tweet/youtube -- a change of heart?

'Any' isn't a euphemism or exaggeration.

Ohhh... false-flags/hoax events can't be so widespread. Govt./agency covers -- no, no no. Be exposed?

What and which were? Oh no aghhh, get out the handkerchief and let's weep over this most terrible illusion we've been under.

Any-One go this alternative way? Will we see this? Nope. Don't expect so. Some will say it doesn't so matter it's all and only about 'the people suffering'. Very Mother Teresa.

Others will claim our uncertainty and is not where to look, while again -- trash about priorities. Or, change the structures talk and roll on Karl Marxism.

Progressives are a menace to the truth. They will not deal with it. Yes, truths. One's lacking, that -- to quote Amos -- have taken whole communities captive.

Virtue signalling on about black this and slavery days. Nasty anti-semitism oh-so widespread, a bias to the poor. Refugees...

As though Syrians in their war-torn UK special forces destruction is not WHY. Nah, warm British Christian welcomes but leave the too-complex-for-me causes to the MP's and MSM.

When WHOLE -- The Church in the UK-one and because of this, goes Syria etc. -- Communities... Are Captive.

But hey, as long our shiny pride glistens in relaxed-company. Don't get ha-ha, raise an eyebrow, all too conspiratorial, whatever the cost.

God is dividing us: Truth over petty prejudice. Love over hate. Those who bark on about Love, yet declare the Govt./media couldn't be so this lie-full, are complicit in killing.

Not on our TV. The one many are proud to say "don't watch". Matters not so/although converse and does. But we could live in a no-media bubble -- still, the question and terror-hoax crimes sit before us. The religious ritual of empire. Asked to bow. The newspaper etc. their hymn sheet.

Jesus priority is belief and truth -or- lies; Equalling, gets in with and goes-for-comfort unto the contemporary Stasi? A satanic suck-up.

The classic -- while much misunderstood -- 1930's Germany stands as a witness. Truth... -- again, that nagging concept -- is Germans suffered through getting sucked into a false-flag. While those 'confessing' against in the Church and day, only saw half the picture, at least spoke up.

Today, the make-conspicuous internet shows we are under so much deeper and thorough mind-control.

Low numbers of Bonhoeffer-like protesters get paraded about to warn against mass compromise. "Never again...".

Today's blindness of the church with evangelicals, progressives, and liberals is rock solid. Comparative numbers and confess-up-ers? Way-way-Way lower.

How many 'pastors' speak any prophetic sense about the world we live in? Step One; will admit/dare consider the depths of the rot?

Repeat -- and without false humility -- there is much done-wrong and failure with me. Most who are asleep-walking would show me up over.

On political and social studies? -- exclude the v.few known and named 'awake' -- no one even dares TALK about the true troubles.

God who grieves and shouts about the manufactured not-a-civil-war in Syria. Given its fuel and permission by the dopey and docile Western sit and nod public go-along? Pretend God is..? What; Complacent. Accepting. Confused. Allowing. Blanket everywhere pacifism or humanitarian intervention? Get our Govt. to decide. "Obey them".

All the above KILLS. And this is evil. The current unfolding is the prophetic word for our times. With this in a latest long and consistent 9/ll series, the 'valley of decision" shoved in our faces.

The God of our Lord and Christ has a word combine in this definitive cry:

Who? Do We Believe? Not nebulas and namby-pamb. bull about the 'wider questions' but THIS.

This... is where the Church is at. A hospital in Douma. A word from God: