Whose taking the offering? 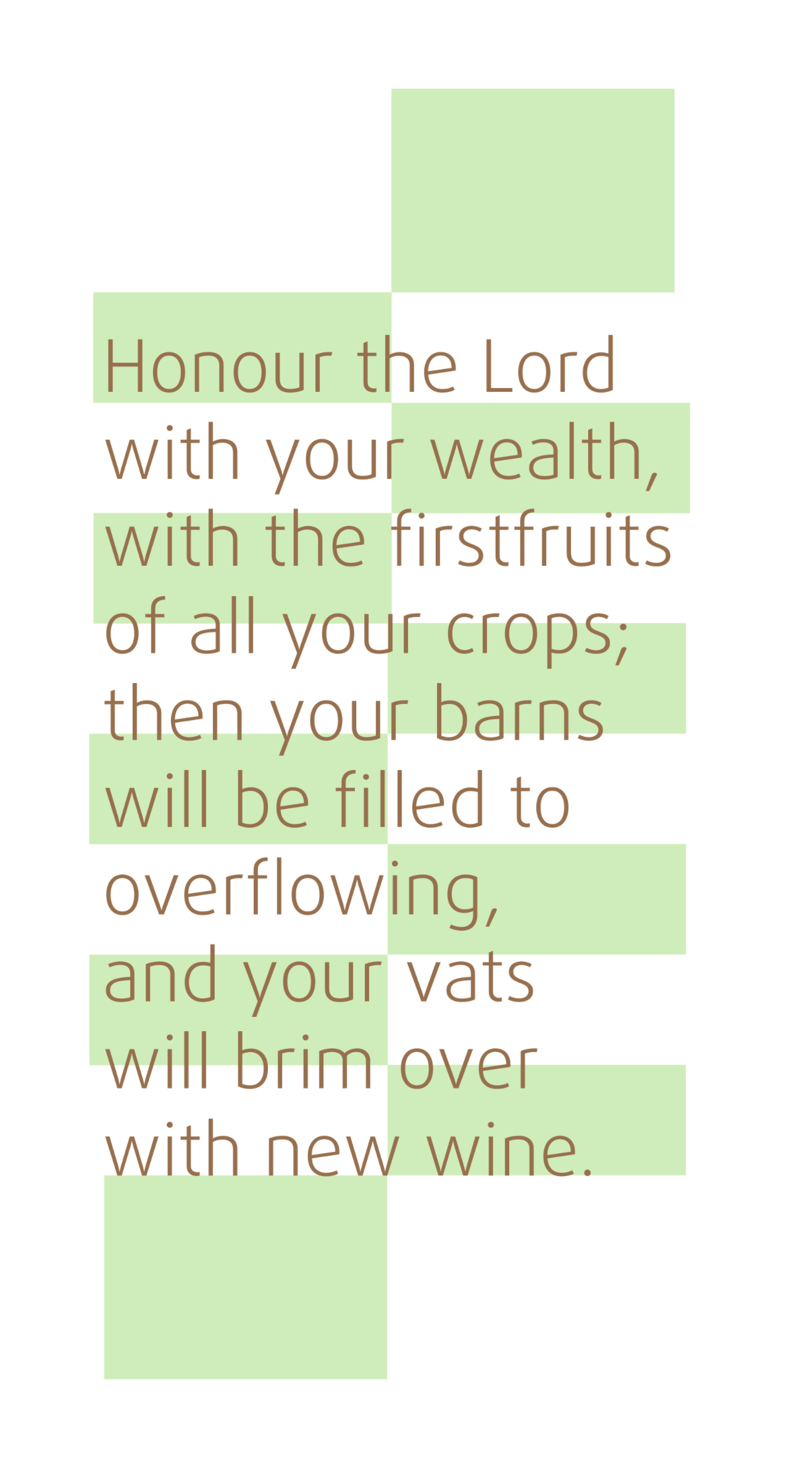 Nothing like robbery in Jesus name to put off considering attending a church service. This infamous abuse might be the most popular, first response, to an invite? Hidden-expenses for a leisure activity, dripping with manipulation.

“God is supreme and all and all that” says man up-front but, “please give God money via me”. You'll get a bigger financial return, same add. Sincere in sharing it back through buildings, staff costs, outreach materials – thorough to, executive jet lifestyles for the full-on prosperity boys and girls.

Poverty is coming upon the world. How we do, as this centrally-constructed calamity unfolds, depends on what proceeds? How enough people respond? How much intercession and faith?

There'll be a locking-down nationally, with a pull to abandon this and become a global order. Months, maybe years in this long emergency, will determine humanity. Forces evil will confuse but unfold. It's called an apocalypse. God's obviously intent, we find our holy feet and rise-up.

I say I believe – will, and do. But this is based on my own dealings with God. Look 'out there', see so-little signs for hope. Only – God does this here/me, therefore… God says this… God/s promises.

This all we have. Having said this? Is all we need: Promises and Parousía (from parōn, 'be present, arrive to enter into a situation').

Could be/likely, soon as this year. Wrote a response to one more Twitter alert, so and so is becoming urgently concerned – that the, 'choir is getting loud'. First one seen today, 2mins ago: 'Government Corruption- ‘We’re running a f*cking casino’: Brave Whistleblower tells it all'.

Yes and no. They, aren't running it. Having a quick look, it's a non-story. US politician anonymously 'fessing up. Assuming of course, not controllers doing, more of their measured self-revelation.

You can easily discern the truth about economics. The ones who pretend it's idle and consumer winds, blowing the ship over, are unmistakably deceived or deceiving. The financial backdrop is deliberate, with greed by elite go-getters secondary to megalomaniacs on a religious quest. Power. Not even for themselves but for their hidden-hidden, masters.This and their becoming some fantasy.

Talking which, Money Masters, Bill Still's film, goes a long way to laying out facts of the fakery. Debate the solutions but the history is there for the shock. Seeing this five years ago, plus various other exposes, was all that was necessary to convince about the crap we've been taken into.

Alarm began in earnest almost a decade back, re-convinced about five years or so ago, though it was 'all over' bar the awakening. What we'd allow, or would enable God to do? All that counts.

Was wrong in the timing. Underestimated the confidence of the con. The elites are all in, or ready with their getaway hideouts. They think they're safe-ish. The big bunkers, for another smaller crew. They have no allegiance but to their cult.

The alt. hymn is from hell. An inevitability, irrespective. Not the faith-kind but fate. Modern-day mumbo. Weaved in most post-300AD theology but got rockets on it, in recent decades. What's that, "greatest trick/devil/is/doesn't exist”? No it's not. It's, “don't fast and pray/doesn't ultimately matter/God's a destroyer and come to whack us”. Bull****).

The dollar collapsing into Special Drawing Right (SDR's) will bring dark days (literally, re electricity). Re-re-hypothecating the holes delayed but those pressing 'enter' on computers, never even consider a solution.

As sure as – the fall of West is inevitable but ultimately this assessment is based on the lack of resistance. In respects to the recovery (or not) our responsibility. Therefore what will be – won't necessarily be, what'll be. Depends? On us. In our living, in and with, God.

Lack of knowledge, no-vision, the people… 'perish', says God. World is erupting, because we refuse to awake. Rather be proudly right and wrong, than humble through, and repent.

Naysayers think it will be a long-way off and we'll 'muddle through' – no way. It's likely – God we cry – that we'll manage, not to get forced into the big cull stage. That'll be mercy. If.

Will Jesus return and when? Yes and – don't know. What God is wanting, is to become present, to us. Such there's love and power now. This and when the cry is there, “take me home”.

To barns and filling. End on statements:

God wants to fill our lives – world over – with as much health and wealth as possible.

Christians are called to take the opportunity, to live bankrupt and without any reliance on money, or possessions. Yet, have faith, God will – and God will – provide.

Sowing any and everything, is Jesus-way.

Sowing first-fruits is Christianity-proper. These words I type are seeds. Pray as go. First.

Wasted not rightly-given, what material wealth personally earned/had, makes it easy with no 'pension' and obvious provision to do what's best. Blessed.

Increasingly, understanding the 'enemies devises' we are better-off seeing widespread market failure, sooner than later. Once I thought, time would bring prepper-ation but isn't. The longer Babylon can play the rich-man along, the stronger the prison it builds in our midst.

The good-news is whatever of God that's around and about, in and deposited – will, with suffering, potentially manifest and we see overcoming.

Mainstream church networks and structures, already quaking-down, will collapse – or depending on the scenario, be co-opted by that which is masked as benevolent government.

Reagan was out-ish the NWO, then shot and drugged in. One quote says volumes:

"The nine most terrifying words in the English language are: I'm from the government and I'm here to help."

That's me done for the morn. “Whose taking the offering?”.

God I always feel like rushing this bit. Get off and on. Help me to see praying is the on, and may I keep it up, as much of the day I can. Taking days-off (as I did), gets me out of step with the Spirit. May today, the engines motor up and on. There's an urgency to the these days, a quickening but it's not for 'an experience' but a response. Have me at this. No fear, no worry, no me, me me… Wrong question. There's you. This all do. Name of Jesus.