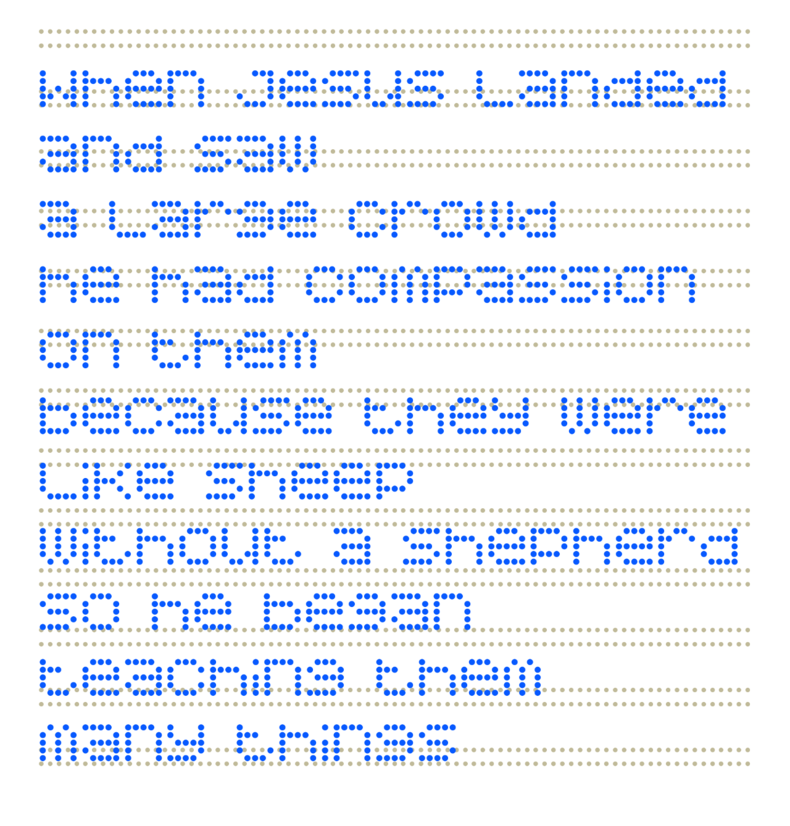 Then Jesus said, “Believe me when I tell you that anyone who does not enter the sheepfold though the door, but climbs in by some other way, is a thief and a rogue. It is the shepherd of the flock who goes in by the door. It is to him the door-keeper opens the door and it is his voice that the sheep recognise. He calls his own sheep by name and leads them out of the fold, and when he has driven all his own flock outside, he goes in front of them himself, and the sheep follow him because they know his voice. They will never follow a stranger—indeed, they will run away from him, for they do not recognise strange voices.”

Jesus gave them this illustration but they did not grasp the point of what he was saying to them. So Jesus said to them once more, “I do assure you that I myself am the door for the sheep. All who have gone before me are like thieves and rogues, but the sheep did not listen to them. I am the door. If a man goes in through me, he will be safe and sound; he can come in and out and find his food. The thief comes with the sole intention of stealing and killing and destroying, but I came to bring them life, and far more life than before. I am the good shepherd. The good shepherd will give his life for the sake of his sheep. But the hired man, who is not the shepherd, and does not own the sheep, will see the wolf coming, desert the sheep and run away. And the wolf will attack the flock and send them flying. The hired man runs away because he is only a hired man and has no interest in the sheep. I am the good shepherd, and I know those that are mine and my sheep know me, just as the Father knows me and I know the Father. And I am giving my life for the sake of the sheep.

“And I have other sheep who do not belong to this fold. I must lead these also, and they will hear my voice. So there will be one flock and one shepherd. This is the reason why the Father loves me—that I lay down my life, and I lay it down to take it up again! No one is taking it from me, but I lay it down of my own free will. I have the power to lay it down and I have the power to take it up again. This is an order that I have received from my Father." 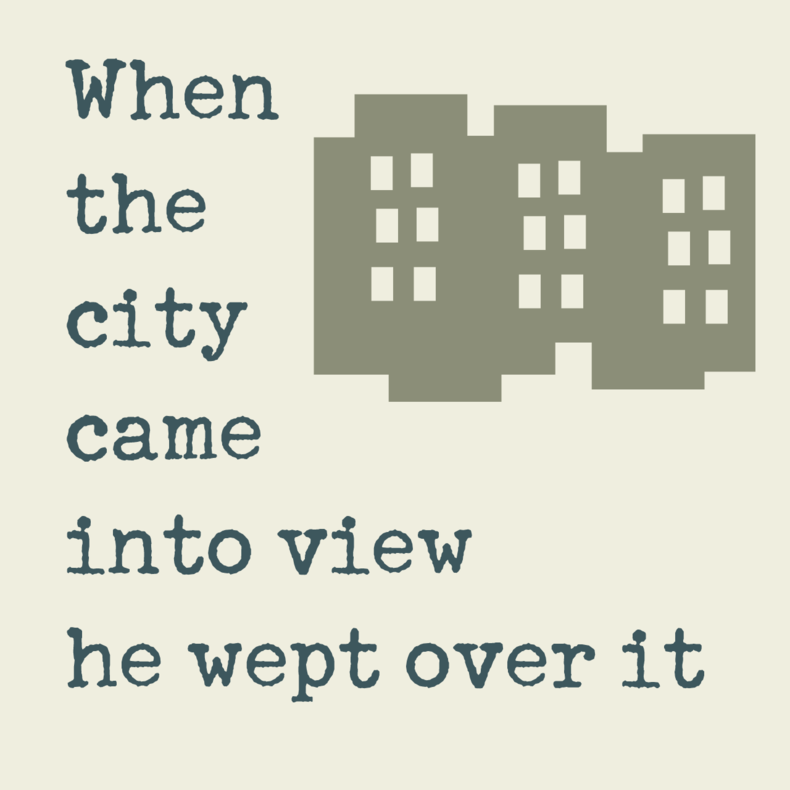