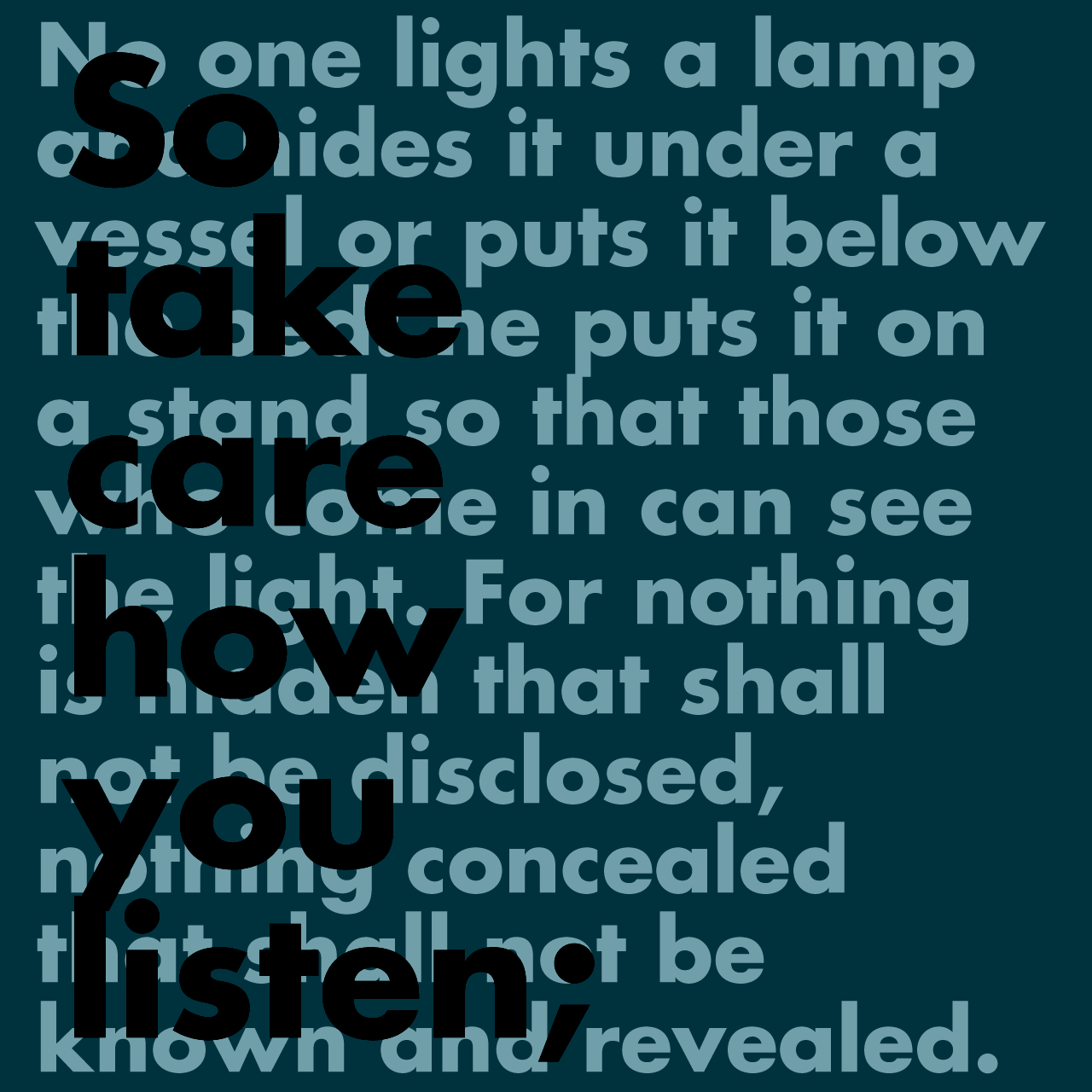 Writing on the personal and forgetting the dangers of war upon wars. To quote and relate to The Saker (minus low nos./no readers); Frankly, I have already said everything I had to say about the so-called ‘West’...

Awake in the night to switch-on and the inevitable but H O P E limited to this 'one strike'. The problem is US. No, not The US of... but the cumulative 99% sleeping about flag-waving and fuel for the psychos. There's the banker-based City of London etc. elite corp. Between us and them, puppet politicos and presstitutes.

God wants to bring -- what God brings. Takes us engaging. And; I have already said everything I had to say about...

The combo is while can: Spit, best-can something prophetic else. And -- remain off the net as far as... Do not look/at. Named the exceptions.

There is a mirror before all. No one much is getting to see. We are responsible. More/less. I AM... and this shameful state is about lack of awake and open ones. Always has been and as long as the world goes on -- will be. It's not as though an impoverished mass is facing a marauding dictator and thugs. Mass of masses -- trying to think exceptions? -- are pig ignorant go along-ers. Wilful blind and holding their ideological cover to "know better". Hiding from scooping truth. Pretend and childish.

To not care at all and "so-what" -- no argument with. It's the pretend do and don't. Smart-ass stupid ones.

Pride and demons. What a lock up. What else explains? Nout and nuttin.

Title a ref. on don't keep eyes on that which isn't sowing. The internet stare and trap. The graphic is about being v.careful what hear/read/see... (and this most difficult in 'having' to watch T.V. etc stuff and need to do mental jujitsu/pray, while at it). Yet, light-up and get out, to whosoever.

God have mercy on us..