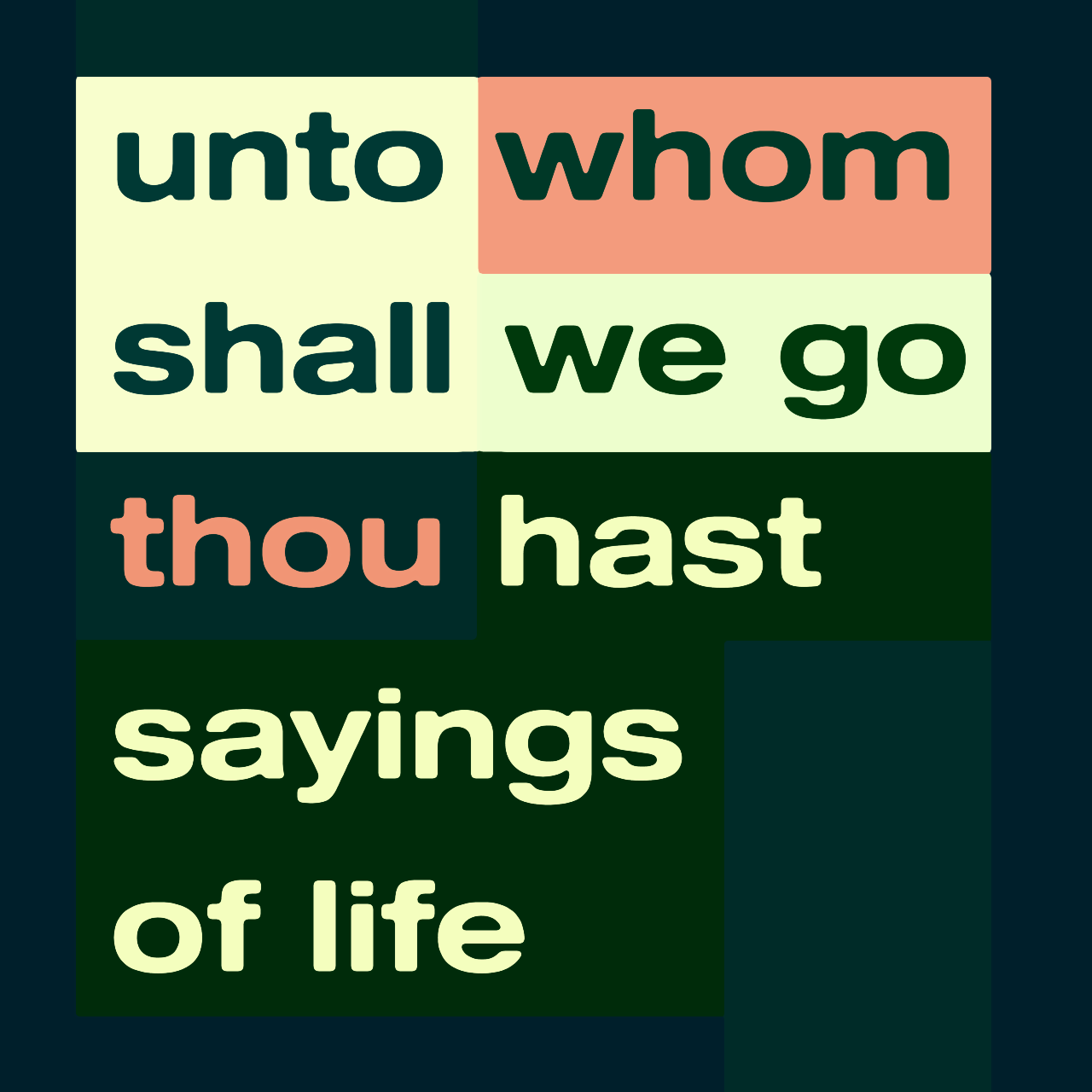 Flick on this to start the session and get; accustom not yourselves.

The war about, and where war's at... -- makes a most accurate two-handed sum-up on the issues of life. Get to God -- somehow. And stay there. Which is and does cause, a battle. Not obvious a sense a-happening but the outcome inevitable.

All sustained attention with and in God is fiersome action. Direct loving bombardment of all that surrounds. But... we tend to think, not.

Thoughts, God somehow distant or busy, elsewhere and always uncontested. Choosing to lay back and watch; a grande inspector, impassible and content.

When God is able to do all, yet character-consistent. Move as might is self-suspended, thereby constrained, hence the mess. In engaging with us, 'walks and talks', such that we are free. Relates, by becoming -- on the way to being -- like, we are.

The initial and ongoing choice, over and above, destroying creation. After regrettable... battles-unseen.

Always and now, aching and urging, for our release. Re-made connections. But these chains are owned by us. Until and if. Ongoing and daily bread.

Some deceived to believe God wants as-is, in some over-riding test or experiment. Or, not about, at all?

Take a look at the Cross and herein is the reconsideration, power-over, and key to all revelation. This who God-loving is. Bold to turn-up...

Bible, songs and silence, pen and -- here be and this one -- type to begin. Not the net or else, a discipline. With time available and ticking.

Unto the way of the nations accustom not yourselves. Read the Not Is-best Version. Quote here from the dependable 'Youngs'. Goes on to talk of the predominant star-gazing of the day. Babylonians passed on to Egyptians and so we stare on and our so-modern cons.

In the tightening grip of lie-spells. Deflection from the real crimes and troubles -- to symptoms. Designed to induce reliance on the sensible looking lackeys of deceiver central HQ. Become accustomed to and warned by God -- Do Not.

Best stop and later read about them:

'I have been waiting to see how long the British Prime Minister, the British Foreign Secretary, and the British Defense Secretary could continue to lie through their teeth before it caught up with them.'

'The liars got away with their lies longer than would have been possible if there was any longer any respect for truth in Western governments and media.'

For now... Get-off and Get on. More sum-up of an equation. Off/On and sounds like silence, all the while...

Our survival hope and the controlled demolition.