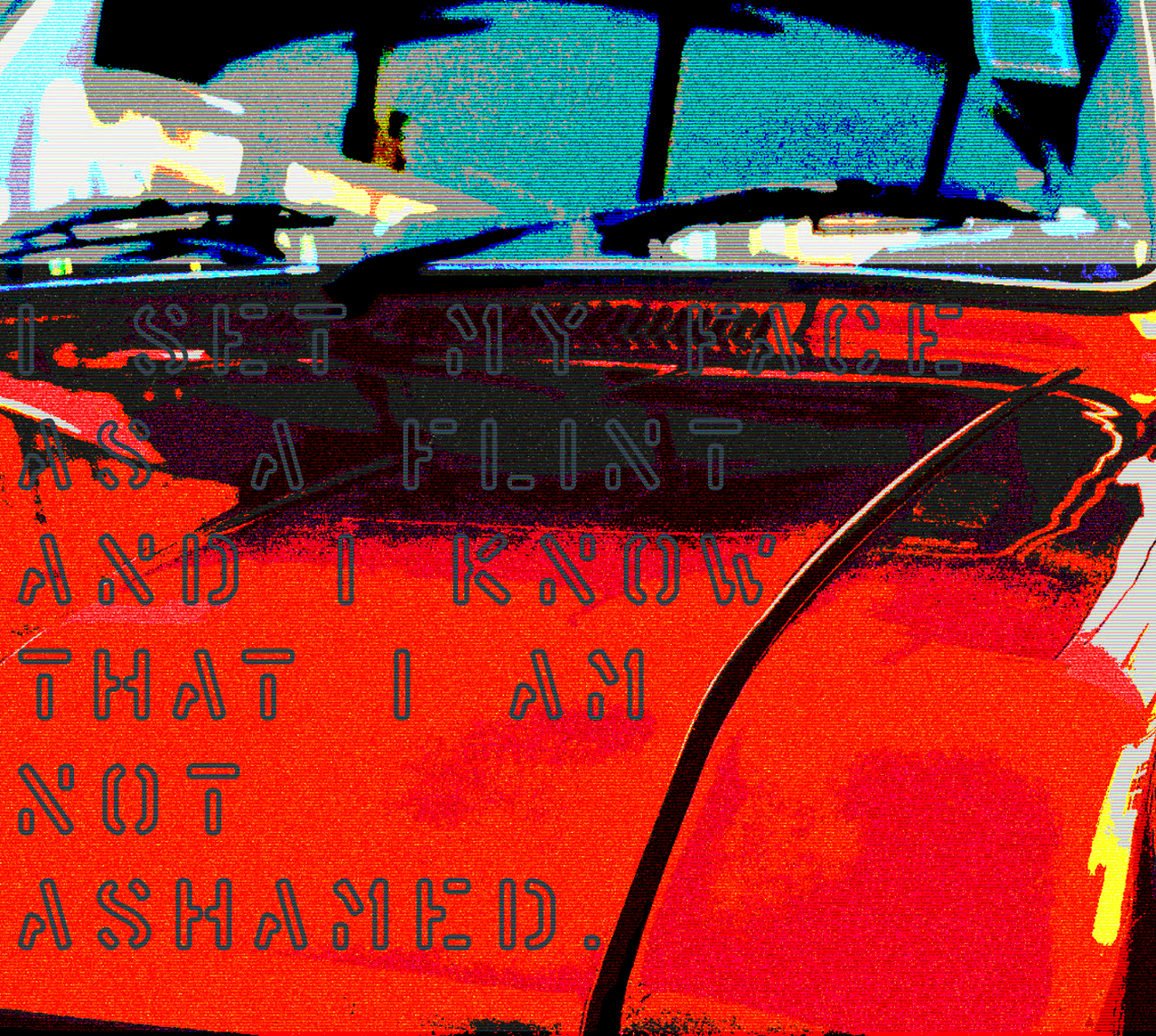 Deflection, distraction and overcomplication. What a bore. And a definition of sin. Not best. Hence the troubles we're in. Not that this could be all gone/of course but to the extent of the deception we allow.

This after a burst of a researcher aiming to dissect the unseen. 'Demons'? Talk about speculation. And go way beyond what the Bible says.

Increasing conclusion? ANYTHING but action. Most-all exposing talk, having the appearance of godliness, but denying its power.

Getting into the recommended avoidance.

Only three things matter/to me -- in God -- and what's what: Worship/Word/Wailing.

The last W, quiet or silent-ish even, groans unto God. Struggle to get and go beyond about-me steps.

On the Word. Don't include 'talkers/discussion about'. Because of most all, to my ears, scream overcomplicated. And the absence of viable applications. Or redundant... in face of the world we live. And of course, theology misconstrued.

Dizzy and whispy sounding worship? Excruciating to all but those who join along with. Whatever, it's honest and sincere and accompaniment. Upper Room in Dallas. Somehow matters.

Oswald's on a workman and; 'Strive to re-express a truth of God to yourself clearly and understandably...'

Better get back into 'Hosea' and try-pray. And make some music-based loving and crucial declarations.

'Oh, the overwhelming, never-ending, reckless love of God/Oh, it chases me down, fights 'til I'm found, leaves the ninety-nine/I couldn't earn it/I don't deserve it/Still You give yourself away/Oh, the overwhelming, never-ending, reckless love of God/There's no shadow You won't light up/Mountain You won't climb up/Coming after me/There's no wall You won't kick down/No lie You won't tear down/Coming after me...'

'Hosea' prophecies about God and ourselves, comings and goings. The reckless lover after one and all. Why? That we may live in his presence. Meeting and remaining with God isn't about a legal or abstract standing. Or exclusive from God's perspective and unrelated to our needs.

We're able to live-in and with, not because God decides. We are able, because we have the cover, the capacity -- God in us, the hope of...

The means and makes of us anew. Ready and for God-work here and yes, get us through and into what's next.

The Bible is for today. God speaks through this and into the present reality. Though us and for us -- and God, seen to be who is. One in a triune of communication and being.

What God did once in O.T. times, reconfigured in light of the Cross and Christ is for our consideration. Unless otherwise led, for the land mass/nation we're associated with.

For this, in fulfilment, we inculcate or incarnate... somehow, bridge God coming, on earth as in heaven.

Praise, prayer and prophecy -- all the P's eh... -- and proclamation of God to people and the unseen. That which is the source and cause of much on earth.

The opposition to all that God is and wants to see done, addressed and disarmed, a requirement.

Wesley spoke six times in church buildings out of his last 600 sermons. On the streets. Whatever the numbers who became Christians and socio-political influence. This the physical tip of who knows what, mountainous unseen effect.

Sow empty wind so went/and go, today's call themselves, prophets (?). Saying nada and worse. Brings the colossal destruction in failing to face the truth. Following this, failing to hear God. Consequences on all, over and above, human selfishness and stupidity.

God takes ultimate responsibility, the days of Hosea, in more-direct actions. Now we're given authority over these malign forces, which are outside God's design for direction. The potential is for reversing their influence and defeating.

Me and this. Our words and power. Seeds and talking to God. 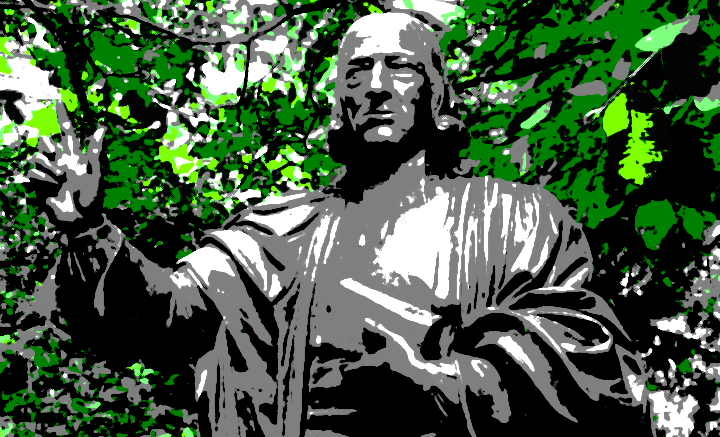