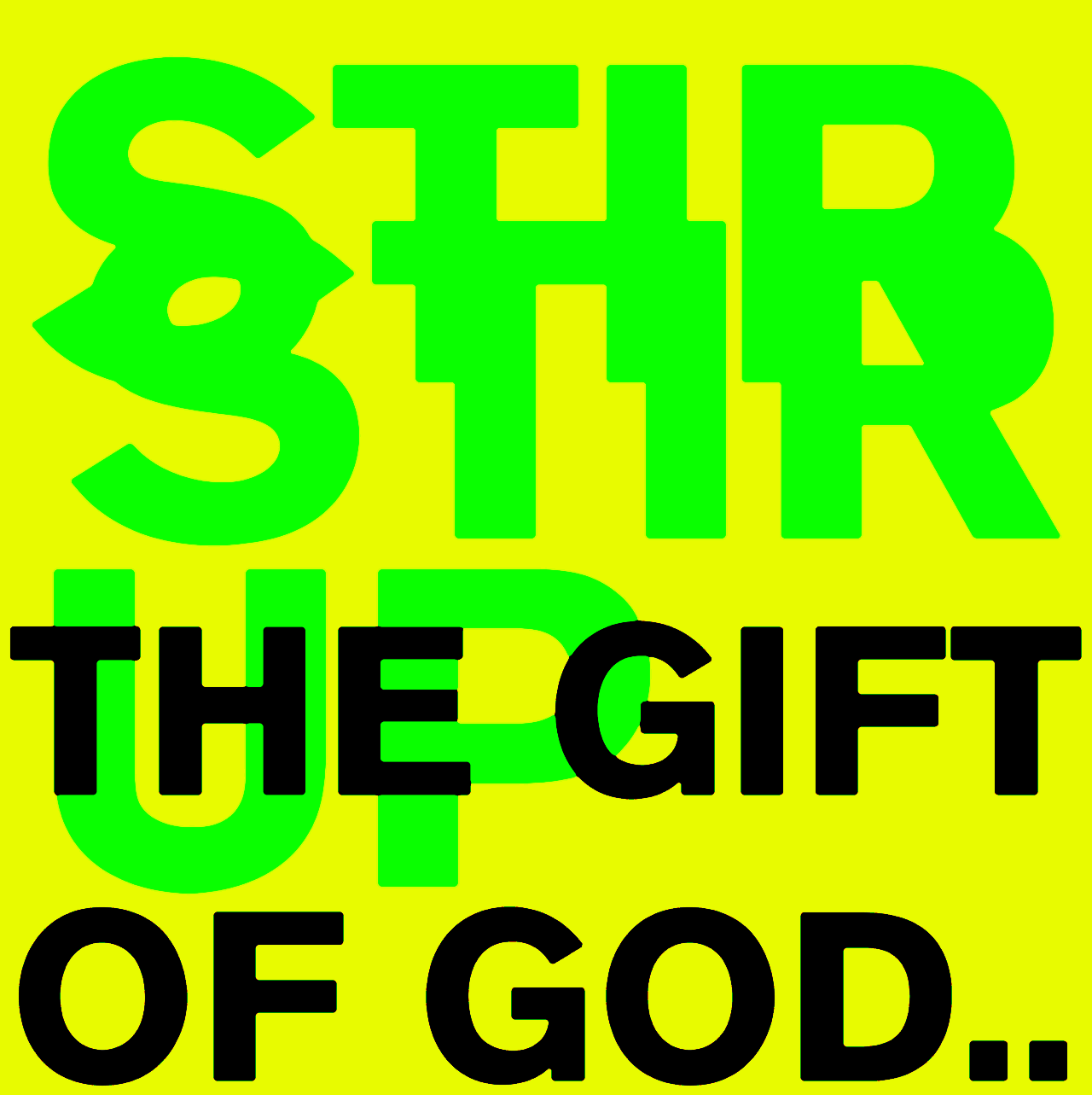 Going fanatic and obsessive in push, push, pushing... to pray-a-lot. Because God appears brighter as the ways of the world, look increasingly dark. Unless intoxicants/few beers, lightens my heart, dizzying my perspectives, keeps me from mourning our lot. Nowadays the shock of false and fake projections are ongoing. We ought to be fazed.

The Strat: We believe enough lies and in their eventual exposure, we bow. Ones behind fleeing justice, believing gods. OR – we get on and become one army, however relatively few in number and rise up. Keep certain conditional prophecy at bay? God’s intention is redemption from cataclysmic earthly destruction, for as long as possible. Patient with us and calling us to call-on. We need judgement for mercy. God wants to give. We need to want and be able to receive.

For two thousand ‘last days’ – momentous suffering -with- survival hope and future. All because, people stirred up, the gift of God. Some/enough and thus.

Faith vs lies is the battle. The poles of life. Communities and peoples are what we prayed and prophesied. All the good. With proclaiming out-loud lies, (not so much the personal ones but public declarations about public affairs) is that-which holds us captive. Increases in proportion. Like a kind of reverse-prayer. A poison ( – antidote). Dimming lights ( – a candle). Chains ( – keys).

By the rivers of Babylon… we remembered. God sets eternity – and this described as ‘love’ – in our hearts. Generation’s dreams and God-seeking echoes deep. Perhaps we saw visions once, in this life. Church on earth as it is in the heavens. Church, as in realms of living. This regardless, about all we most/might, find/now, and rooms of singers and looks like a waiting room. It’s what we’re made for. Our potential shape. A living body. Movement of Jah people.

Path: Go God-ward. Don’t much at all pass the pub, because it pushes the pause button and because of nowadays anointing, shakes me up in the morn. And the button gets clicked, when the internet unduly grabs too much time and interest. More waste disposable. The press-on is in the call, to continual stir-up. When you... said Jesus and here-now is able to have us so love back and towards, we deep want, to go on and on and on… Re-seeking, re-applying, re-relating – direct and speak in tongues, recount verses and talk-up in face of the distracting and disconnect.

Cognitive dissonance is the principalities’ power manifest. And to repeat: Pulverised into self and fellow-people haters by their centrally located command and control. Media the intensive tool. Not the world has ever been much of an Eden but in pockets and over some periods, there’s been better respite from fuller degeneration. Now the lies are meant for unseen purposes. Non-human affects, while the apocalypse is showing us their intentions and outworking. To mock our sensibilities for honour and civic civility. The idols must bear their teeth.