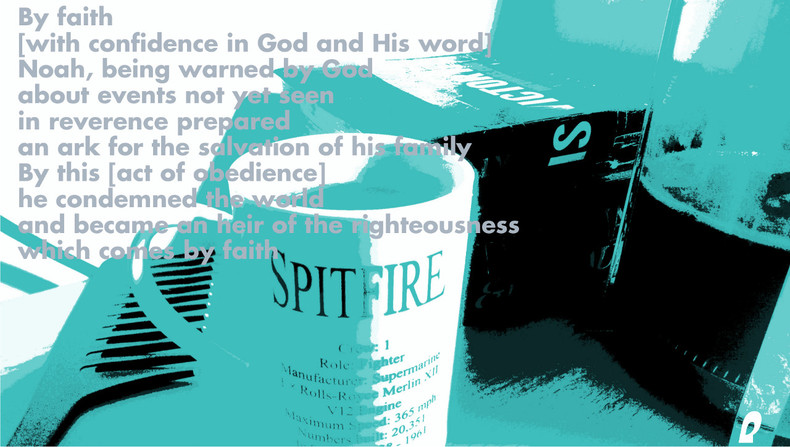 Finding a verse is the toughest. Not living enough in the word, the struggle why. Bit like no photo ready, so what’s before me gets snapped.

Must get the word and pic over the proceeding day.

First, thanks Erin and Roger for following. Hello again Roger. I’m encouraged. Big blessings to you, dear Sue, and fam. ‘The farmer sows...’ Sometimes the night is twenty years eh.

Yesterday, said I’d do a week of roll call: Why they died and why it matters? More white men came to mind, which makes me reach other ways but then they’re the enemies nos.1 racial and gender target (certainly in their wicked media). So I honour, these supposedly uniquely ‘privileged oppressors’ rather than looking to profile wider equality (the Twitter struggle). Add American. “ohh-euchh...” smacks the reverse-racists line. Usually guilty dis/pleasures.

Be careful ...who accuses them before our God day and night and missing the evidence of a con.

So, two a day until Sunday. Something of Hebrews 11 about this, so comes a verse. Hence Noah.

I want to write “I have no word, so I shall not preach...” Forgotten which famous one said that, it’s a Ravenhill quote. Not for me. Here. Have or not... the exercise is right.

‘All selfishness is satanic’ and ‘dead already’.

That the first came from a distinctly non-orthodox - Christian at all - voice, for me, with the unusual presence of power upon, shows yet again the grace and mystery of God’s workings. “Even some (non-C’s) see it”.

I won’t expand why and what I saw (here/now), aside from defining it ‘Satanic’, which I struggle with. This identification, definition, due to all the research goobldy-gook amongst enlightened researchers. Yet, indie forces with personality unleashed, Not-By-God, who pollute humanity- they be the priming pumpers. We need to know more, to light them up and get them Dracula-like running. And in praying...

As for ‘dead already’ this isn’t the obvious call about sheeping along in mainstream lies but Alex Jones confiding with a family member on how he tries coping with the pressure. The person concurred, having been in ‘special ops’. Be, "dead already". Parachuting out of planes, or what have you, knowing the chances of suffering and death.

We don’t get so necessarily dead already until we get on the plane. It’s not difficult to do this. It’s the way of the cross in 2016. The war is with words and the like. Here I tap.

I - Biblically and prophetically - maintain; the enemy is beatable in this generation. At least partially enough to survive and overturn the full extent of the culling and experimentation.

The Ark is universal and Noah... falls on us..? Fear and dread... falling on animals..? Perhaps read: We are to be tame in love but the enemy is taming us to hate. And love the Govt. Love Empire. Love looking after. Love being run like... sheep. Selfish-driven.

Mobile phone and the internet is rewiring us socially to hate... to act more selfishness.

Collective accountability. Back to the net. How is it the promise of increased connectivity (and here’s me doing this) ...is increasingly tearing us apart.

Has anyone been with a teenager/young adult recently? Plugged in mind control. Behaviour modification.

What kind of verse is this? Account for the life. Capital punishment can not be trusted to be just because Government etc rarely is. That’s not what it’s prophetically about. Enough today though. Prayer fuel. This is all it is. And the stirring of some utter hatred at the forces opposing our loving God and us.

There are two big lies (God willing I'll tackle them on TS today/seen a link): there is no evil like ‘we’ warn -or- evil is all wrapped up in good, so take it lying down.

Truth. Evil is vulnerable: This [rainbow] is the sign of the covenant (solemn pledge, binding agreement) which I have established between Me and all living things on the earth.

(Just had a ten minute power-cut, back now. That’s something... Thought, last night, I must get that big box on candles I have stashed. May I suggest...).

Be dead already. “Oh God, keep me on that plane and parachuting out”.