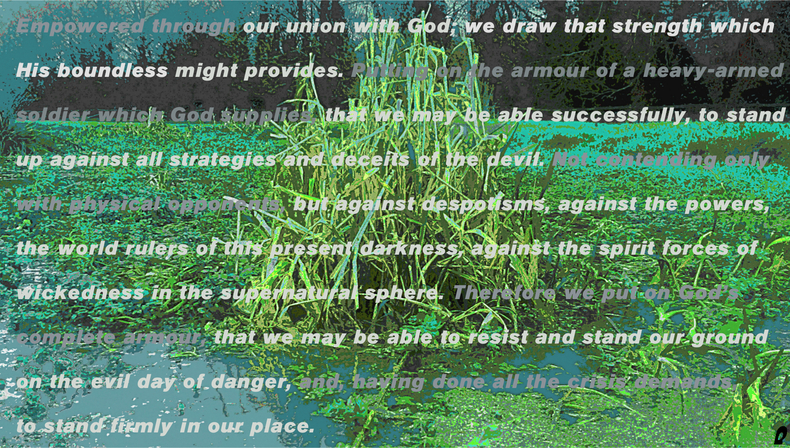 I’m not going to include this morning what I’ve written so far. Big-picture stuff (“when ain’t, eh..?”). Part-out of a comment that, if not a tech or other(?) issue - and about third-ever time - didn’t make moderation. I’m glad, aside from quality being scrappy, the relative brevity and hasty doing, didn’t serve the necessity of the cause. It’s also instructive in encouraging, further/more/better coverage, while potentially adding confirmation for contained direction.

/// Update: moderation didn't happen, I think a tech ish on my side to blame x///

I must move from explaining and apologetics to - prophesying and proclamation. Typed a dozen questions this morn. Was beginning to get down, came out of, combined elements - with some less qualified statements (not here for not-now). When, I realised I’m back to explaining?

I’ll keep and write it up on TS. A short provoker with a clip of Harry Dent that I heard snippets from last night.

One thing I’ll recount from a conversation yesterday, something I reiterated: the concern I have for those who’re evidently socially and politically compassionate and campaigning yet, partially awake is... outcome. I’d rather someone; urgent and active for God and justice; the poor and hope; against the enemy for renewal/revival: However less-informed or unwilling to face evidence of the depths of the rot - than facts-awake but ostensibly, not.

I believe understanding the world as is - not - as taught mainstream, takes the Holy Spirit and considerable humility. I understand, because I wasn’t there and not with it, until a few years ago.

Let’s get a ‘today’s morning verse’-up.

“Oh my, my...” go to Bible Gateway to paste here (some Eph 5) and-the-very-verse, that I literally, closed my eyes to last night is there as the ‘one for today’. (Well, parallel Matt 20).

And He sat down and called the Twelve [apostles], and He said to them, If anyone desires to be first, he must be last of all, and servant of all.

Replication not duplication. Others not me, about people ‘coming to me/this/that, to receive/as if... but? Now can God serve others through me?

Their, this and that.