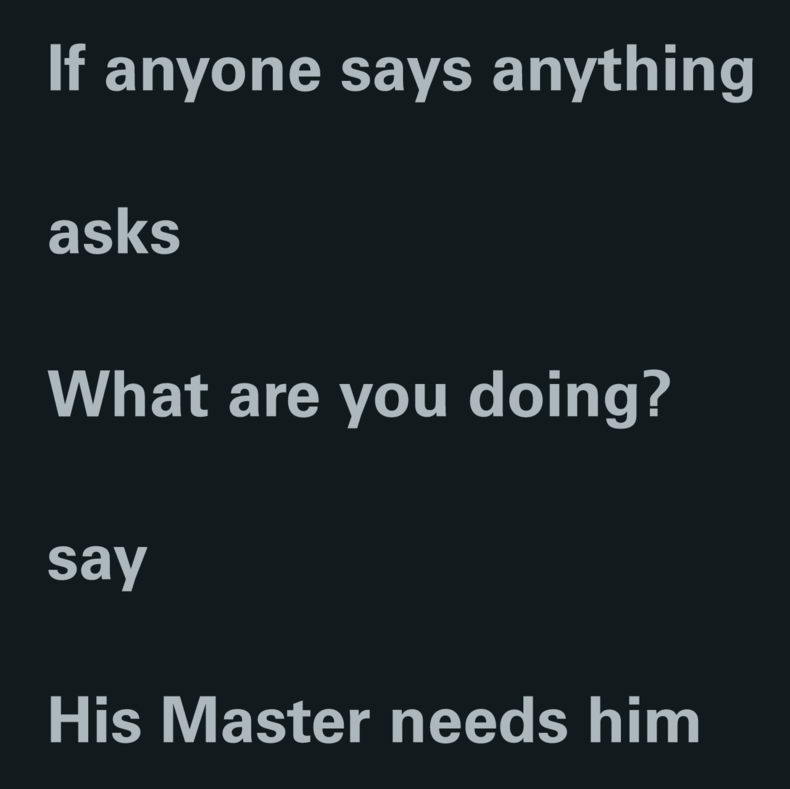 And when John had heard in prison about the works of Christ, he sent two of his disciples and said to Him, “Are You the Coming One, or do we look for another?”

Jesus answered and said to them, “Go and tell John the things which you hear and see: The blind see and the lame walk; the lepers are cleansed and the deaf hear; the dead are raised up and the poor have the gospel preached to them. And blessed is he who is not offended because of Me.”

‘Behold, I send My messenger before Your face,
Who will prepare Your way before You.’ 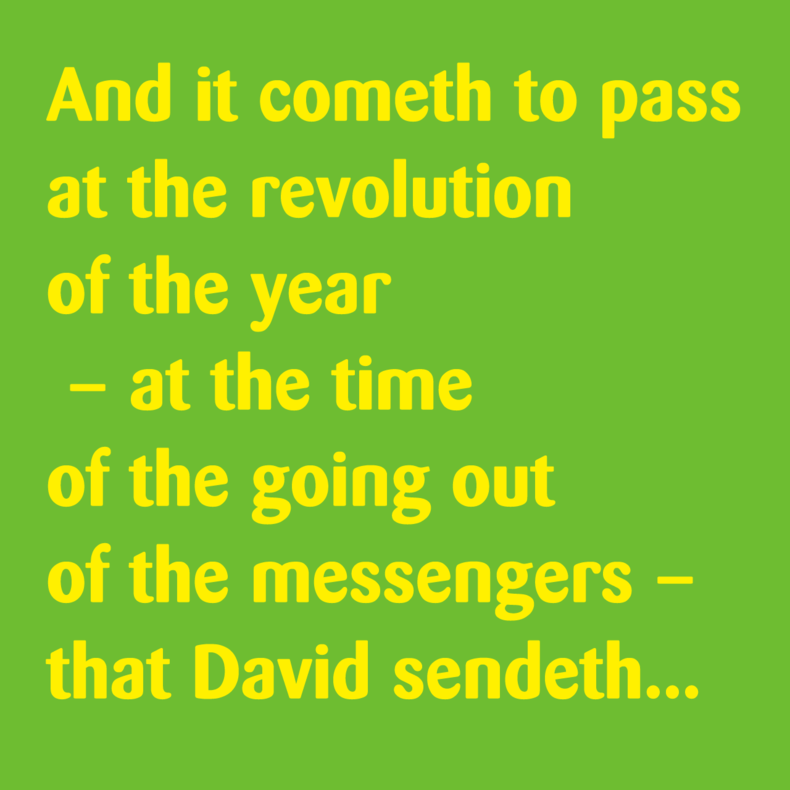