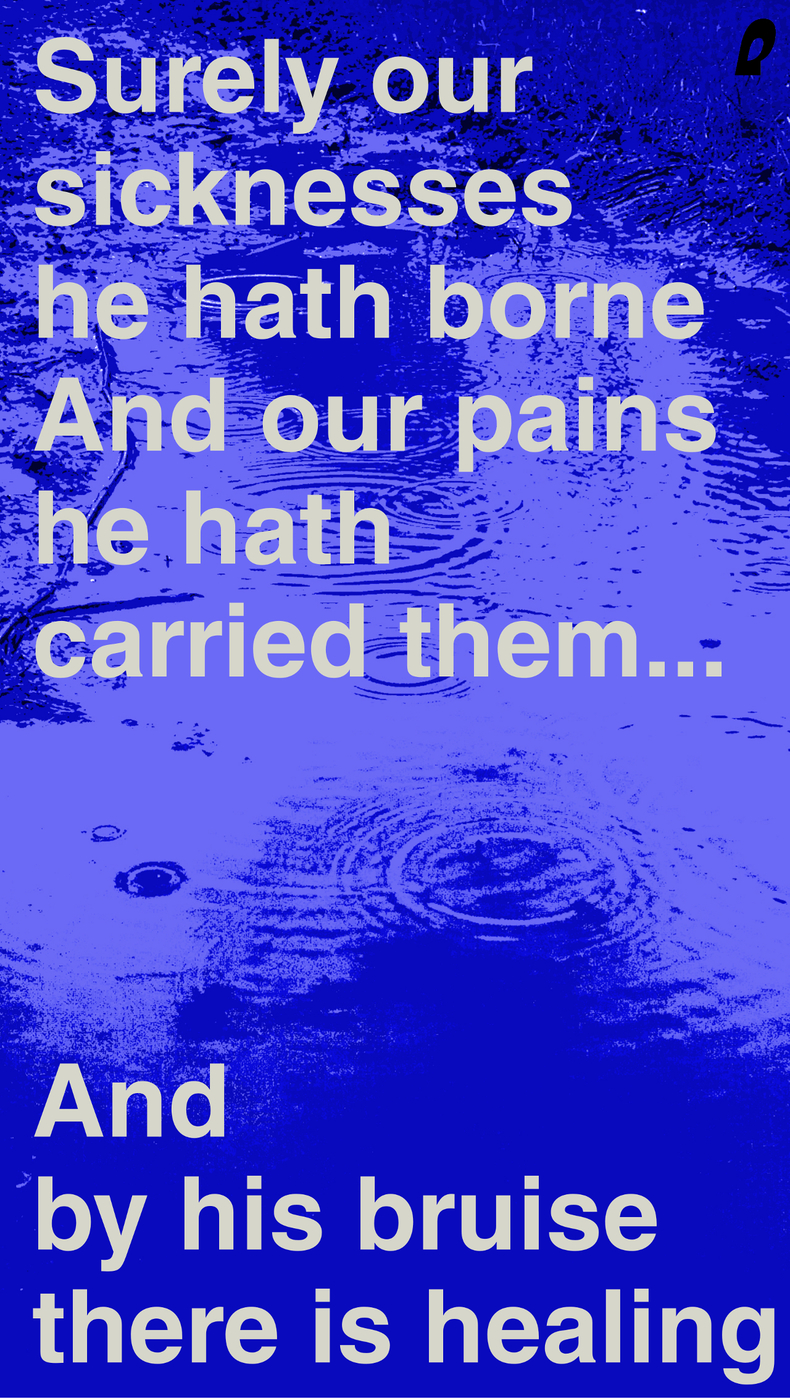 Hope is in God’s attitude and actions. Character and intent. The suffering, evil on this earth, is so pervasive you wonder why he lets it continue. One answer - in all the mystery - is hope. And the commitment spoken to happen. God believes we can, and will, overcome.

When God made his promise to Abraham, since there was no one greater for him to swear by, he swore by himself, saying, “I will surely bless you and give you many descendants.”And so after waiting patiently, Abraham received what was promised.

God’s inner justice is settled in going through and in - Jesus death. Not for one man - but all. Somehow, this dealt with the consequences of evil and broke the powers, for our enablement to bring a measure of justice about, in the material world. Until he returns. Puts justice in God’s decision to - not destroy the earth - but redeem. Having said this, we’re in a very-very-real battle, to stop this being defied by people who’re more fully, enemy agents, in power. The culmination: Transhumanist fulfilment, if not, and/or, thermonuclear war.

Looking back to Abraham and the give you many promise, we read, he comes to Sodom.

// On this/an aside: Ravenhill’s tersely titled ‘Sodom had no Bible’ is well said/written. On the other hand ‘sodomy’, is not, in the Bible. Not the implications of this made-up definition: ‘Sodomy is all about all homosexuality’. Same-sex-angels, who-knows-what sins? But we don’t - know. And we certainly can’t equate a traditional viewpoint on Gays, is the reason God destroyed Sodom.

Those who insist using it, going further, talk of sodomites, are insecurely showing off. Read ‘Gay, this or that way’ theologically, but too-public use of sodomy, demonstrates the need to embellish the argument, with an inaccurate term to express frustration. And worse. Weaponise a word, rather than persuade though language, reason, anointing and - love.

Or, the cause, (isn’t it always), to undermine Christians with the growing alternative perspectives, from any honest assessment, fails. It’s counter-productive. For all those but the choir who sing along and encouraged to go-out and follow the song.

I mention this because the poor handling of a not-accepting homosexuality line, undermines other good things to say. Argue to the utmost, the whys and wherefores but do it badly, is the enemies aim (let’s go with... “whatever”... God’s perspective).

I write this, because this week, someone commentated publicly - unusually for a Church leader - incisive and balanced political/social sense to millions of people. Many might turn to his website. Perhaps considering, or more open, to God and, ...the integrity drains away in his childish use of sodomy on a featured at the top-titled broadcast. As said, ‘tell us why... wrong etc’. All fine and proper but his use of sodomy and the lip-smacking tone unexplained, repetitive use... sod this, sod that... is a griever. I say this, as an evangelist.

God has one test for action: Wisdom’s ‘fruit’.