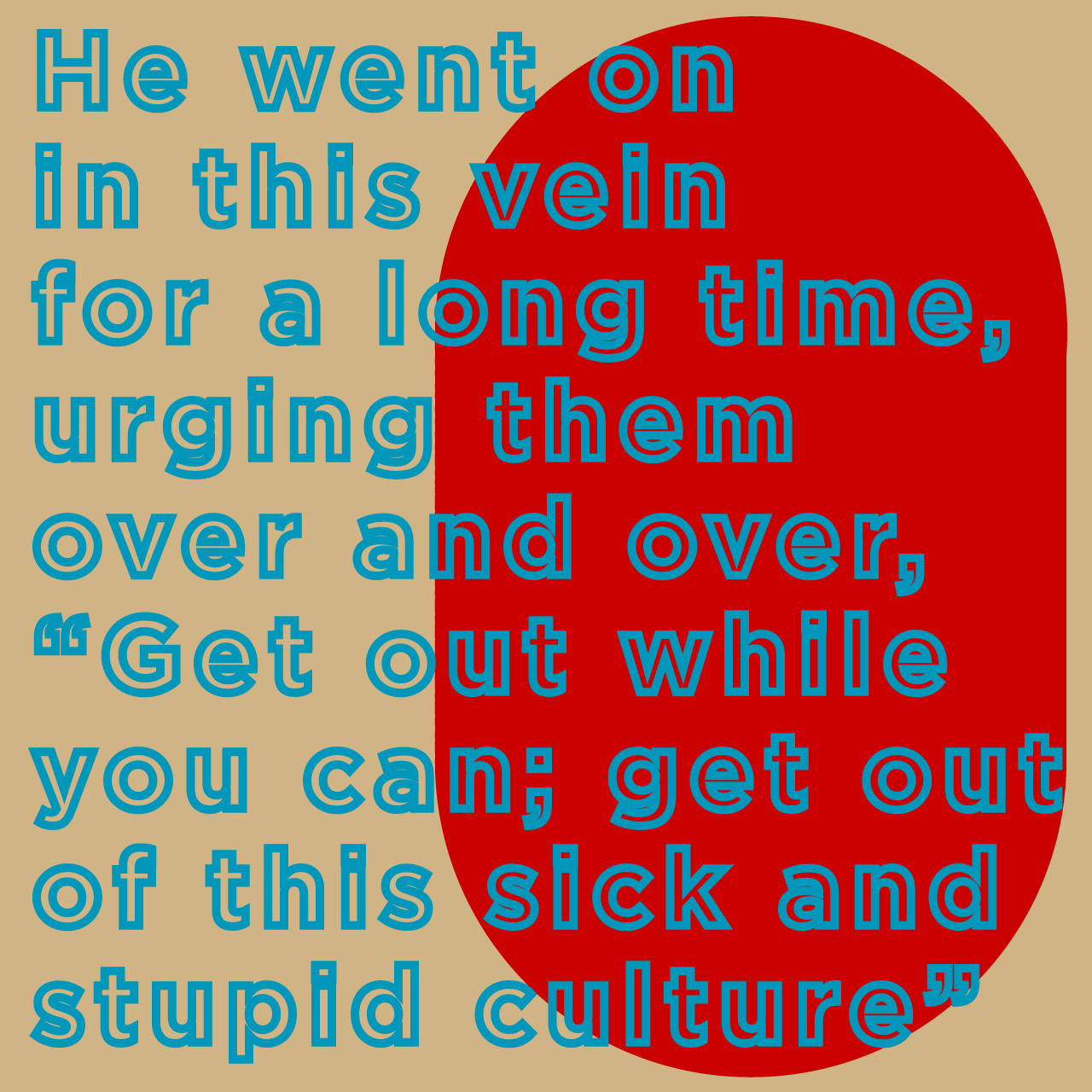 What I’ve found really disturbing during these COVID times, besides the abandonment of reason and rational discourse, is the glorification of fear and fearful behavior. Submitting to irrational fear has now become a virtue, a supreme virtue along with obedience. Courage, which is overcoming fear in the pursuit of a noble goal, is now reviled and criminalized. I think this is the natural result of decades of moral and ethical relativism propagated by Liberal secularism, especially at educational institutions.

Nailed To The Processes 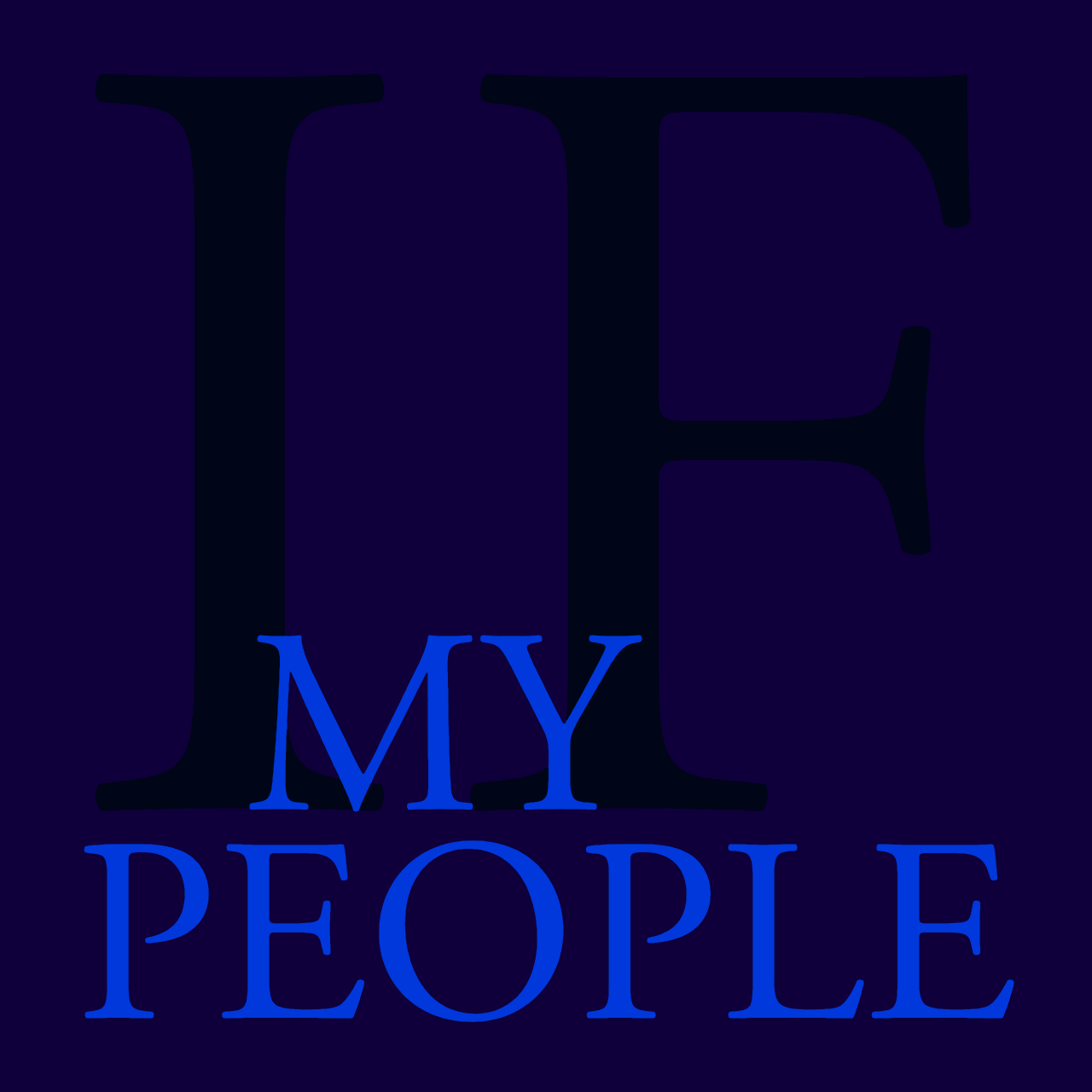 ALL and ANY peep., who take the chance, and seek.

Bound to be brill. The opening introduction speaks of the shock...

The un heard online, in such an open atmosphere, will be revelation time.

As you may have guessed from our strange spelling, UnHerd aims to do two things: to push back against the herd mentality with new and bold thinking, and to provide a platform for otherwise unheard ideas, people and places.

We think this approach is more needed than ever. Societies across the West are divided and stuck, and the established media is struggling to make sense of what’s happening. The governing ideologies of the past generation are too often either unquestioningly defended or rejected wholesale.

It’s easy and safe to be in one or other of these two camps – defensive liberal or angry reactionary - but UnHerd is trying to do something different, and harder.

We want to be bold enough to identify those things that have been lost, as well as gained, by the liberal world order of the past thirty years; but we strive to be always thoughtful rather than divisive.

We are not aligned with any political party, and the writers and ideas we are interested in come from both left and right traditions. But we instinctively believe that the way forward will be found through a shift of emphasis: towards community not just individualism, towards responsibilities as well as Rights, and towards meaning and virtue over shallow materialism.

Welcome to UnHerd. We hope you find something that makes you think again.

Compliant to..., however small, an action, is all the beast, requires. To book in, and the Track and Trace, and billions of pounds, nonsense. Show ID and ya jabbed. Register, book, an app, ...a prick?

All the Sensible Simon's and Reasonable Ruth's smug-about in the illusion: Show a little, give-and-take, is the, honourable way.

Reminds me of the Three-Self (self-government, self-propagation, self-support) Patriotic Movement in China.

UK Inc./Govt. are a criminal enterprise, on www quest and modeling on the UK becoming C H I N A.

Oh how they must look at us following them into a PRISON of our own making.

People with money etc., fancy they'll be the posh set with China-like masses, the poor UK. Or in the main, rich peep., don't think. Their supposed luxury. The property and pounds, the mechanism. They'll escape, or pass on their doom and gloom, pretending at ease and have peace, and our demise.

Not m'gab here, the childish, lost and dead, are NPC's (non-playing characters). The compliance has caused group-think and bow to the confirmed and consistent Liars on TV.

The need to get off the needle is one hope. Recovery and rehabilitation, pray and healing? Can the jabbed get over the psychological cost? The current, and admitted/disclosed fatalities, and serious injuries are a year-in on the experiment. What'll happen as/if, the physical cost escalates?

[...] freedom of religious belief, at the same time, freedom of religious faith is not equal to religious activities taking place without legal restrictions. These rules will help maintain the Sinicisation of religion in our country ... and keep to the correct path of adapting religion to a socialist society. Wang Zuoan, Director of State Administration for Religious Affairs (SARA), People's Daily, September 12, 2017.1

Brendon and fella is the one for the be real and it's got to be. The strong sense is the financials will be the Summer/Autumn issue.

And how about some 'aliens', ala., Project Blue Beam/ Blue Book, Werner Von Braun, revisited, etc.?

Reality and all that's sky-ward? Depends on the evidence. What is being amped up/ all over, is cover for the money masters' manipulation and worldwide, impoverishment. The dynamics, are about our compliance in the cult ways. Join the ...cult for the think big and cushioned. 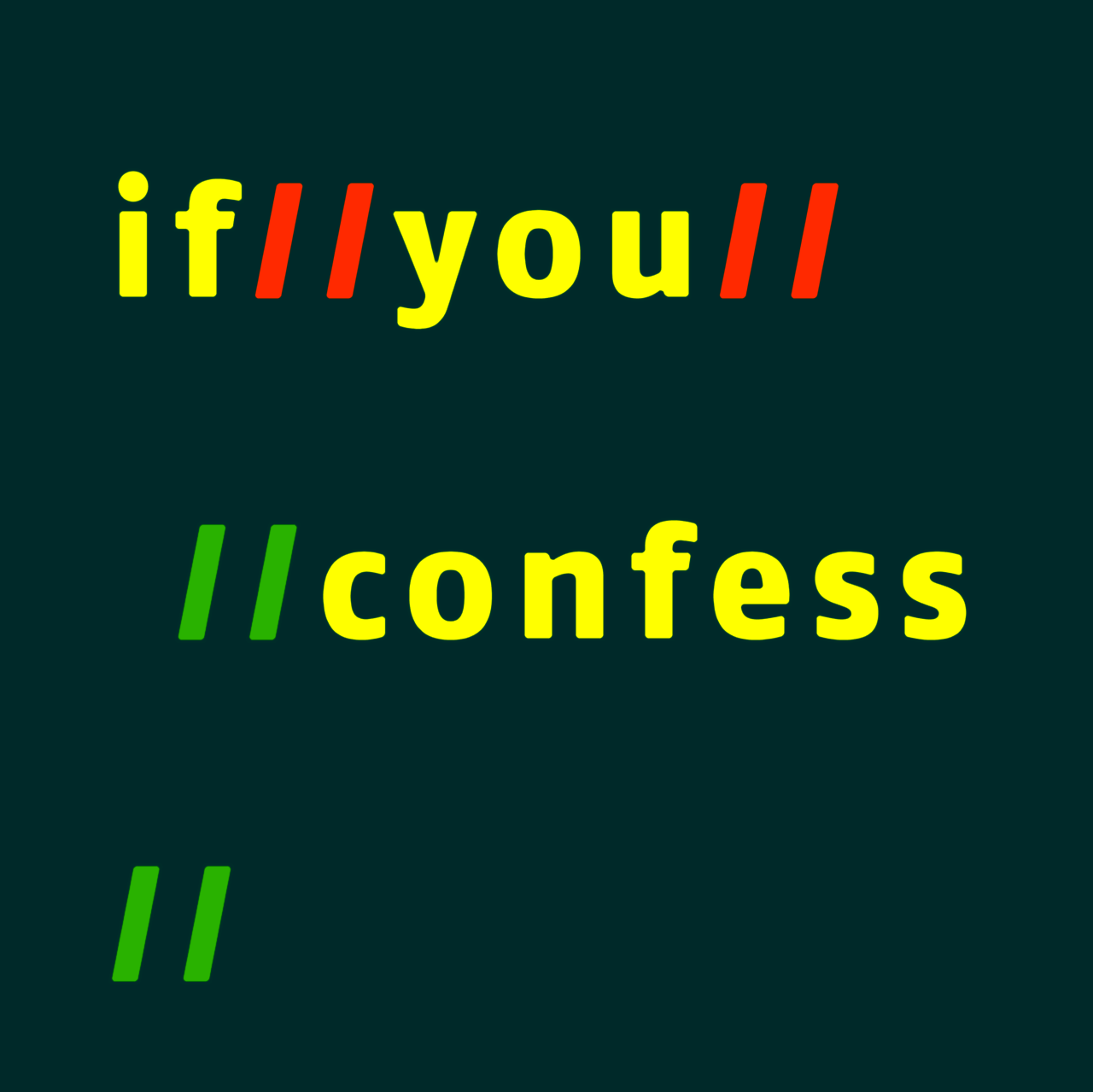 A few days ago, I went in to a Subway sandwich shop to buy a cup of coffee. It did not go well.

“Do you have a mask?” the man behind the counter asked.

“You must wear a mask; it is the law in Scotland,” he intoned.

So what this man believed is that “The Law” could force me to cover my face: he presumably also agrees that this “law” can prevent me from seeing friends and relatives; this “law” can say who can attend a funeral; this “law” can regulate every aspect of our lives and we can only obey. Now, I stand on the law, I love the law, but I do not recognise this strange and unexplainable “law” that would oppress me and which says “You are permitted no free will”, “you must obey”, “you are a slave”.