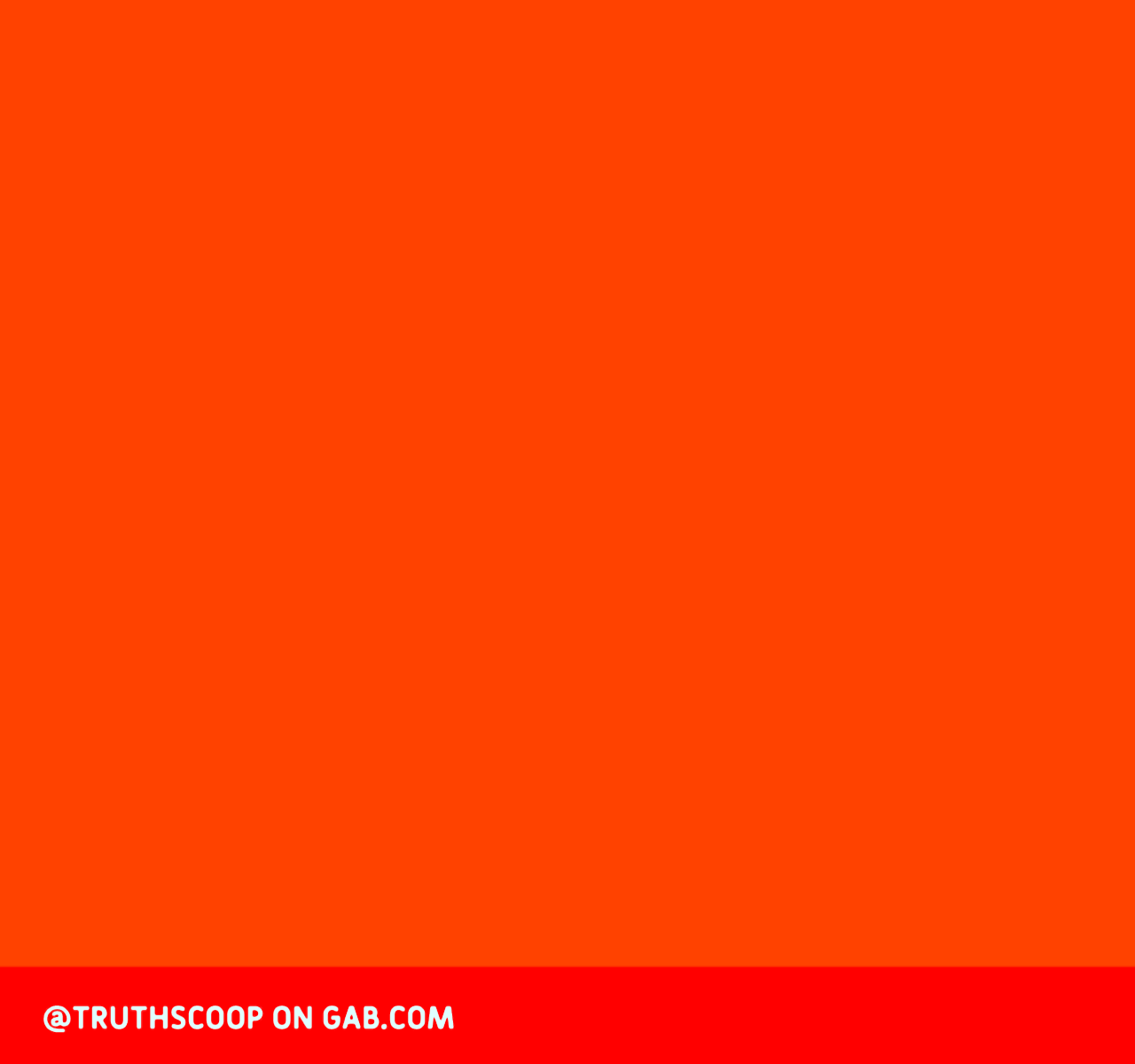 If you wish to be

the king of the jungle,

You must be the king.

And there can be no doubt.

and one's own demise.

My queen told me that. 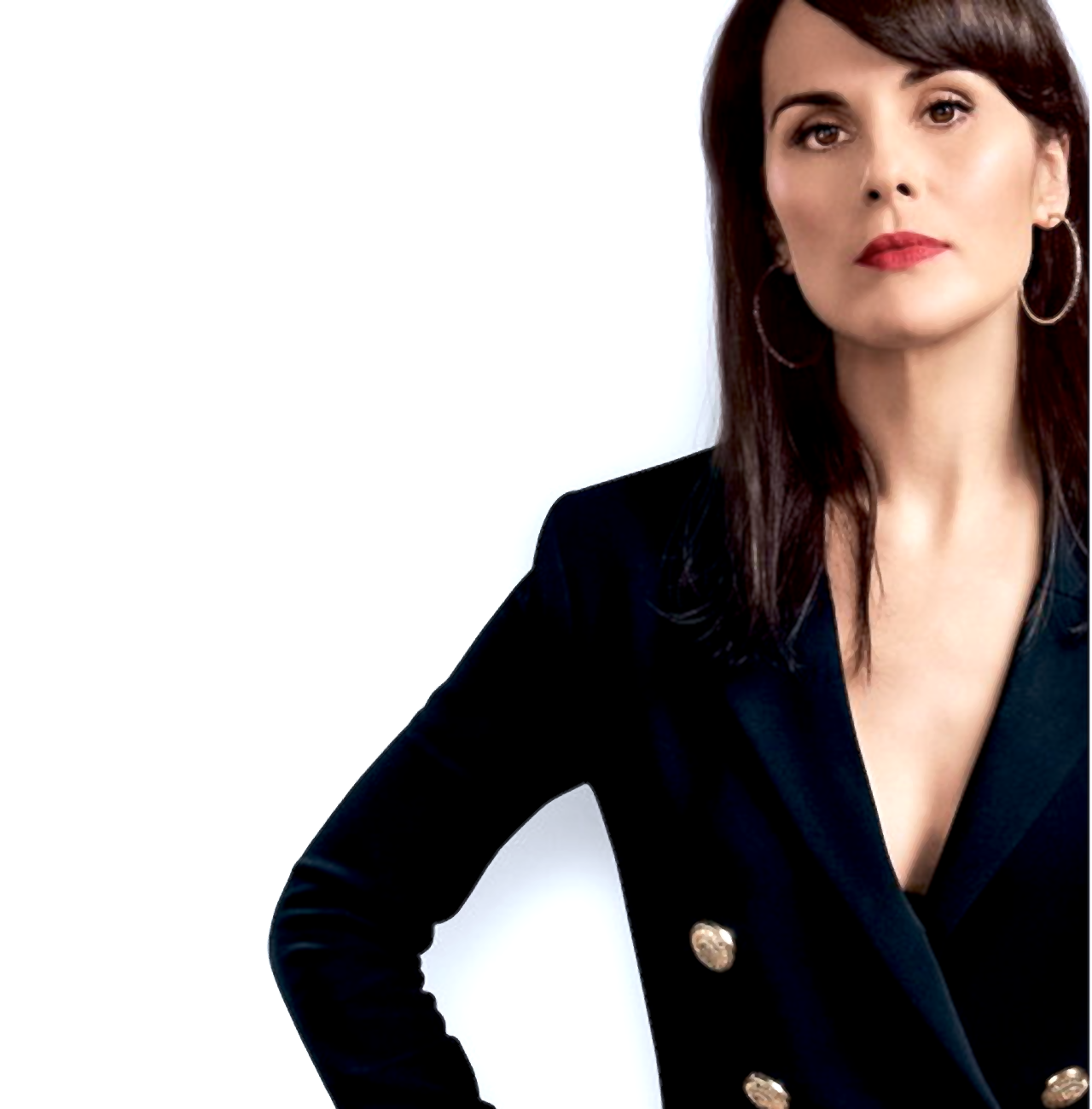 To the 270 scientists, medical professionals, professors, and science communicators who signed the letter to Spotify complaining about medical misinformation:

We challenge every Professor and medical doctor (MD) who signed the Open Letter to a live recorded Zoom debate at 10am PST on January 28, 2021 for 3 hours. The purpose is to identify and expose any misinformation on the Joe Rogan podcast cited in the letter (JRE #1757).

We are old fashioned. We think scientific agreements should be settled by open discussion between scientists and not assigned to unknown, unqualified, and unnamed censors who hide deep inside the bowels of high tech companies.

I hope you agree with that and will accept our offer to an old fashioned scientific debate.

“all those little children dying in the trees.”

And I went to the window and sure enough, there they were hanging in the trees,

The next day I got up and they had dogs in the trees,

I turned to my friend and I said, “What does it mean?”

“Don’t worry about it, it’s the way of things. They took a vote. It was decided.”

The next day it was cats.

I don’t see how they caught all those cats so fast and hung them in the trees, but they did.

The next day it was horses,

and that wasn’t so good because many bad branches broke.

And after bacon and eggs the next day,

my friend pulled his pistol on me across the coffee

and we went outside.

And here were all these men and women in the trees,

most of them dead or dying.

And he got the rope ready and I said,

“What does it mean?”

And he said, “It’s authorized, constitutional, it past the majority,”

And he tied my hands behind my back then opened the noose.

“When I get done with you.

I suppose when it finally works down

there will be just one left and he’ll have to hang himself.”

News of the World

Six Dimensions to the Problem of Evil

Start to finish, a blows-apart, and builder, of a show. 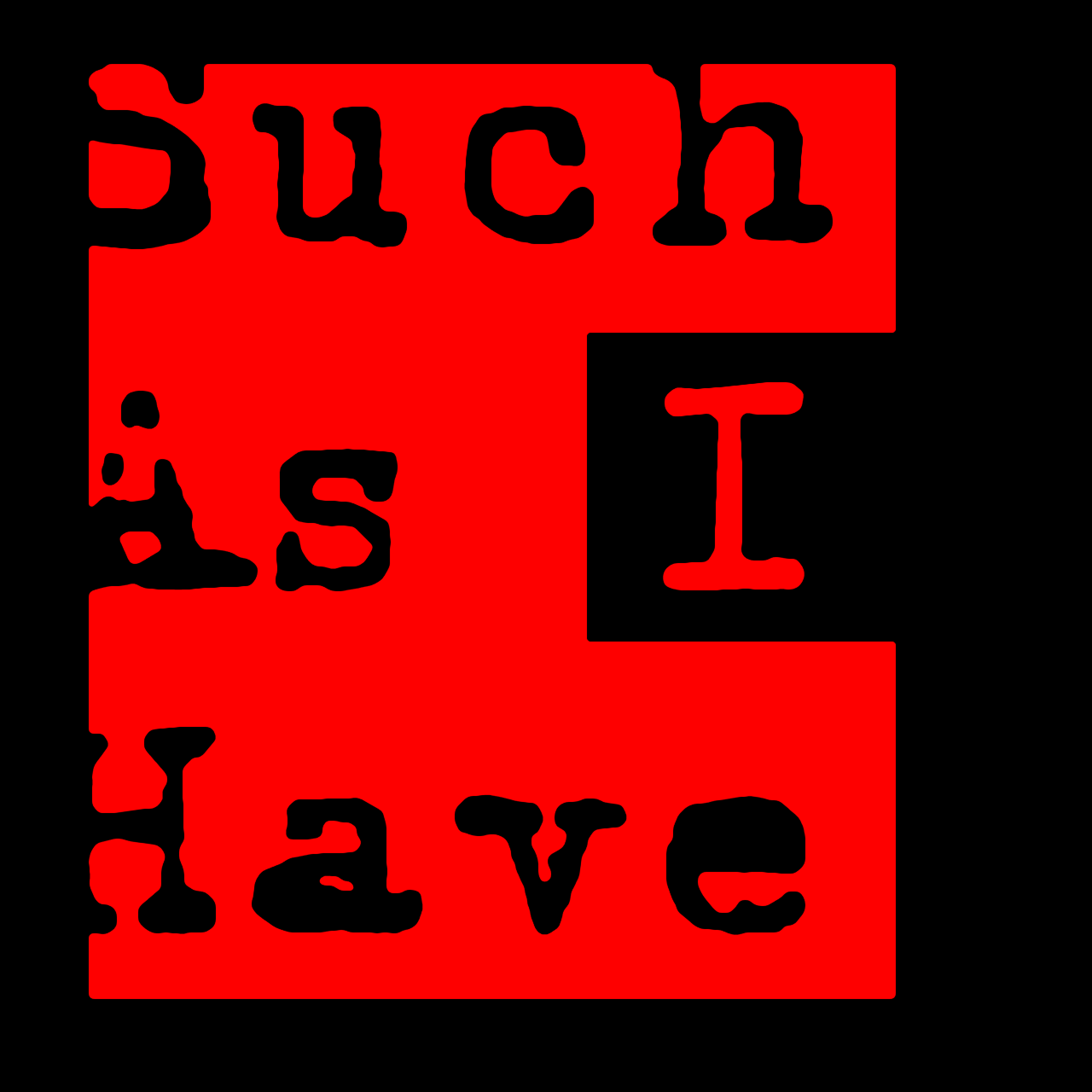