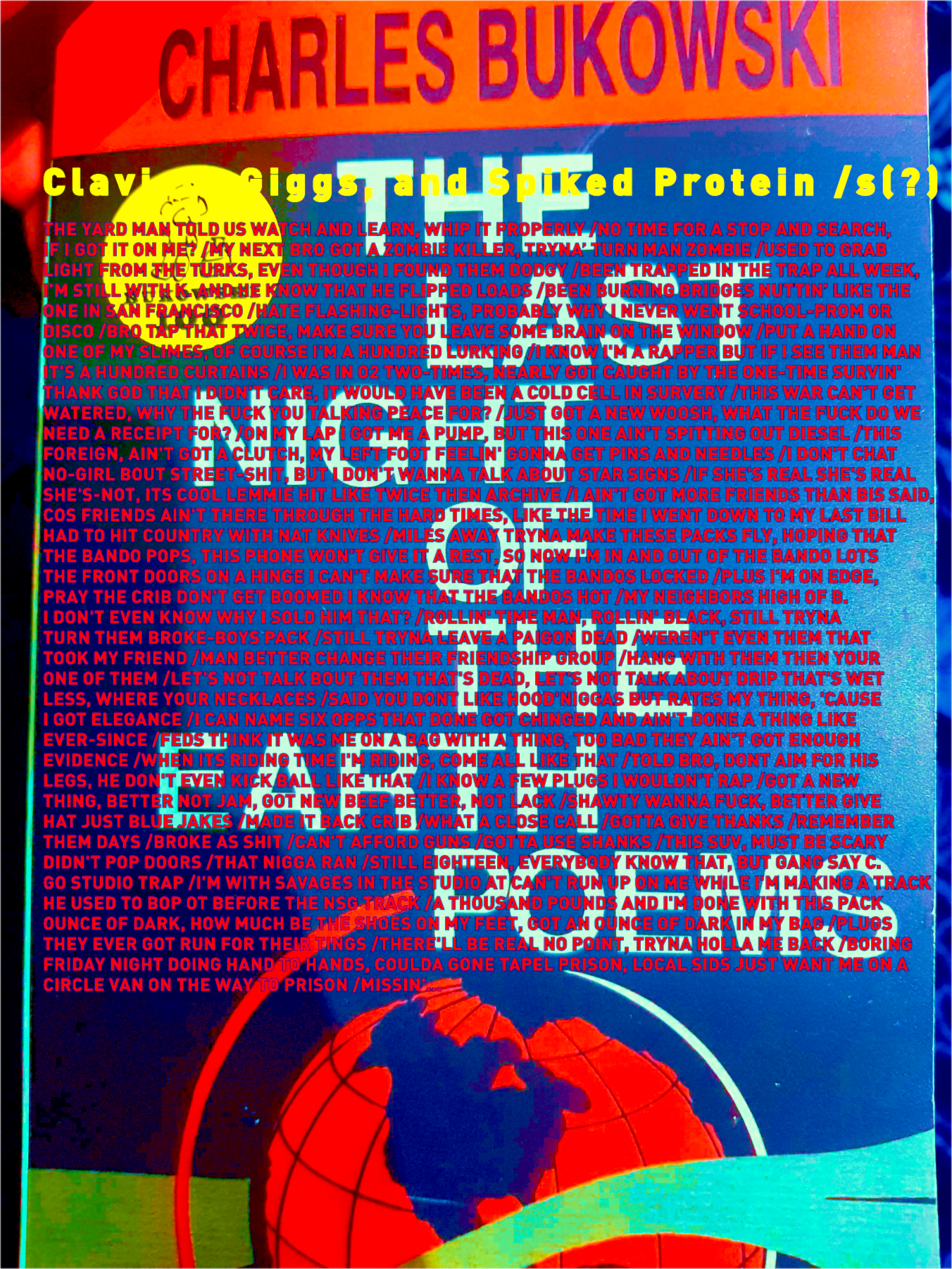 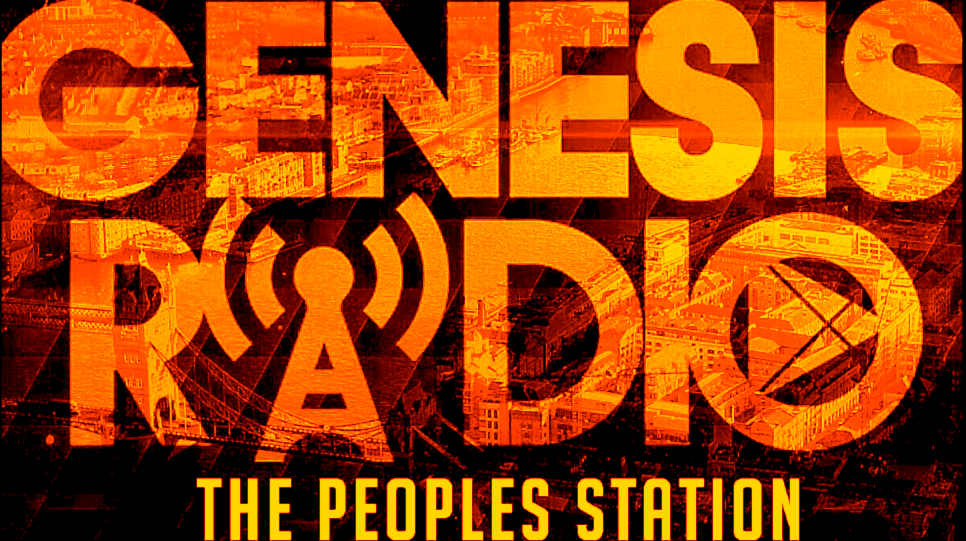 Yah... lovin' the Dancehall, lazy 'bout writing, but to overcome and tap, something.

If I try to find something about Saxon...

M'nighbour Dennis, in the 90s. Terrific yapper, and was chuffed to coordinate/assist and tell the Genesis story, ....all could've been...but for a few squids... unable to, hustle up.

First-up: someone in 2017, who I corresponded about an interview... he got, 'detained'; ....meanwhile, went off the boil, and doing audio.

Truthscoop /Should Be Writing About Brendon, December 18, 2017 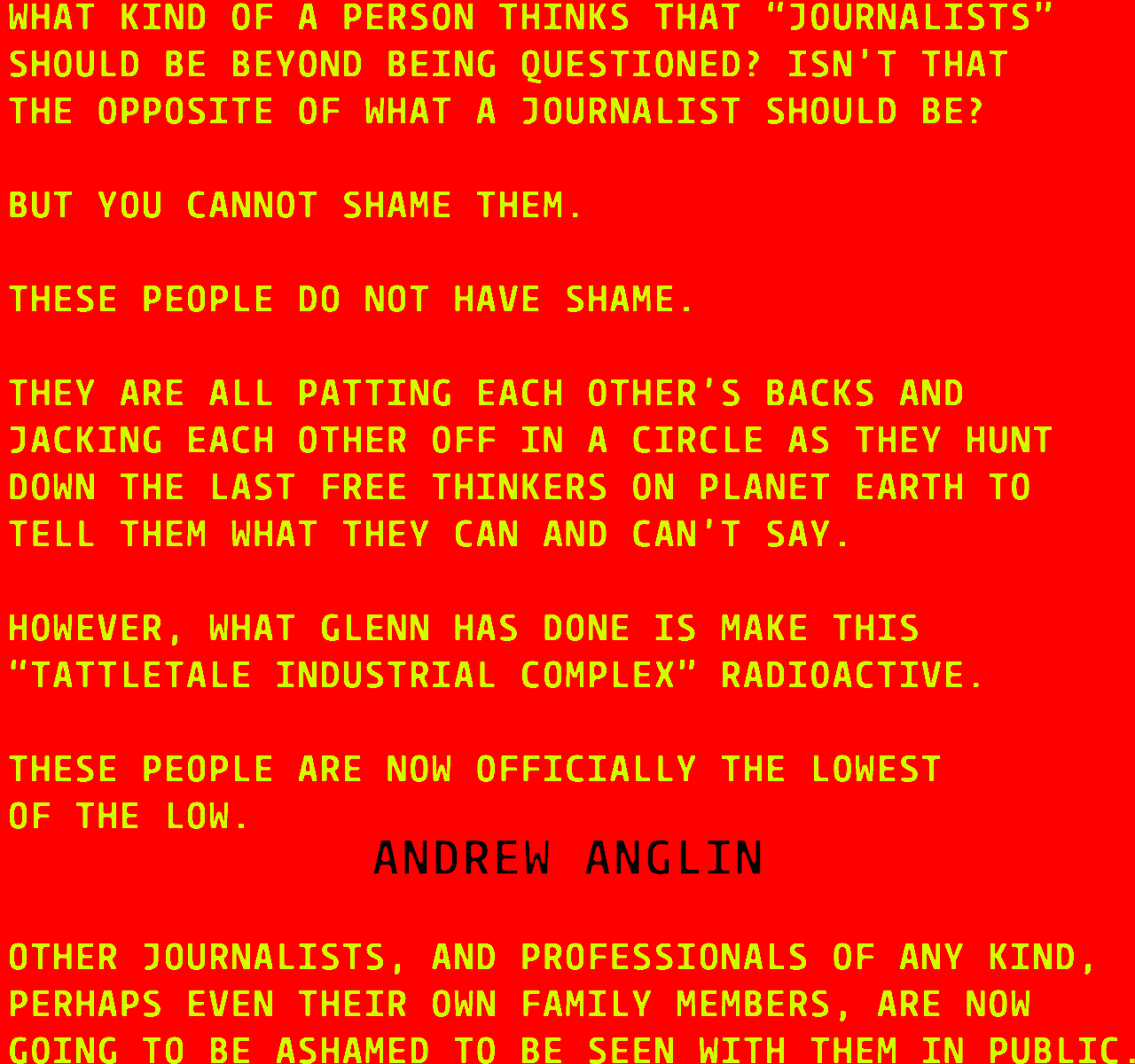 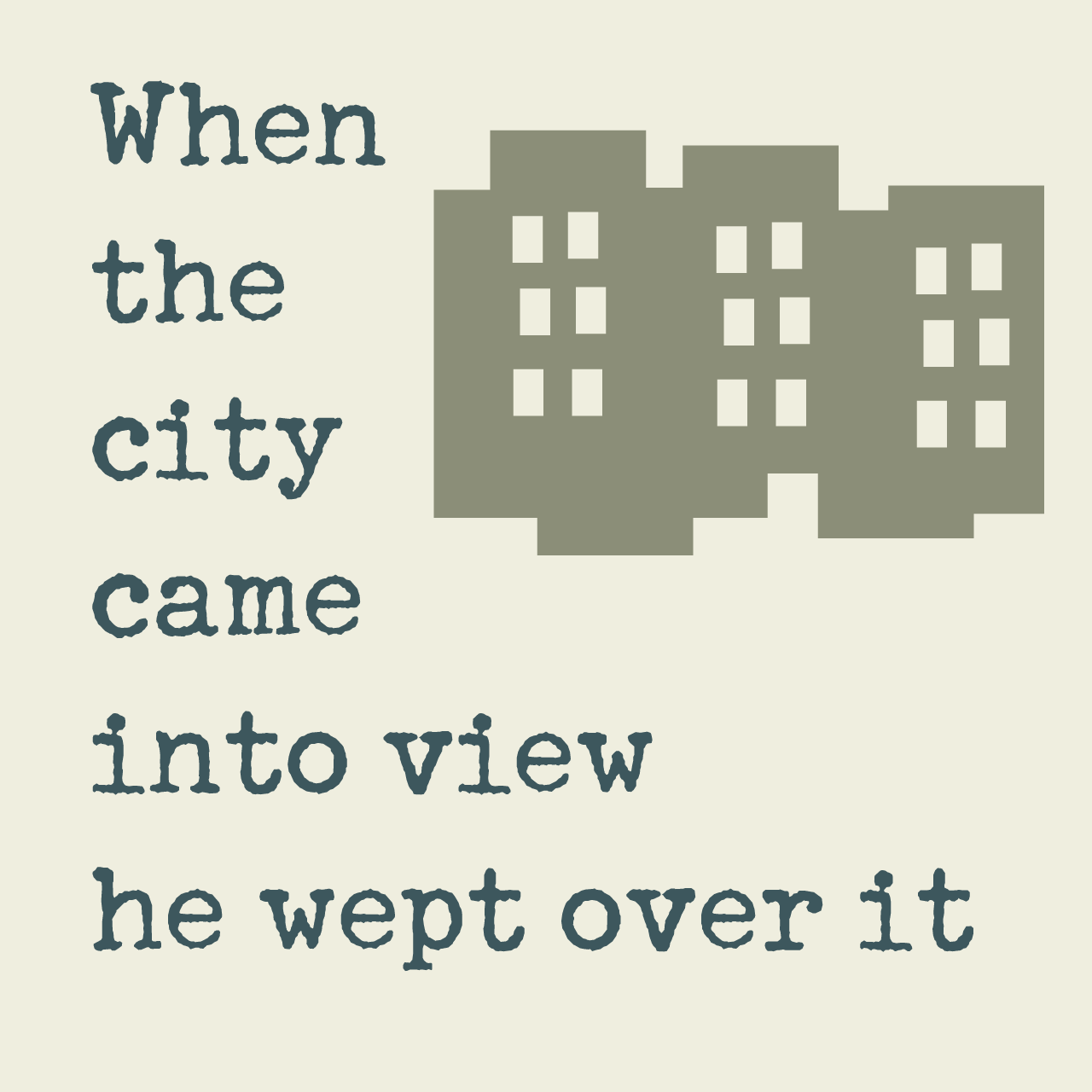 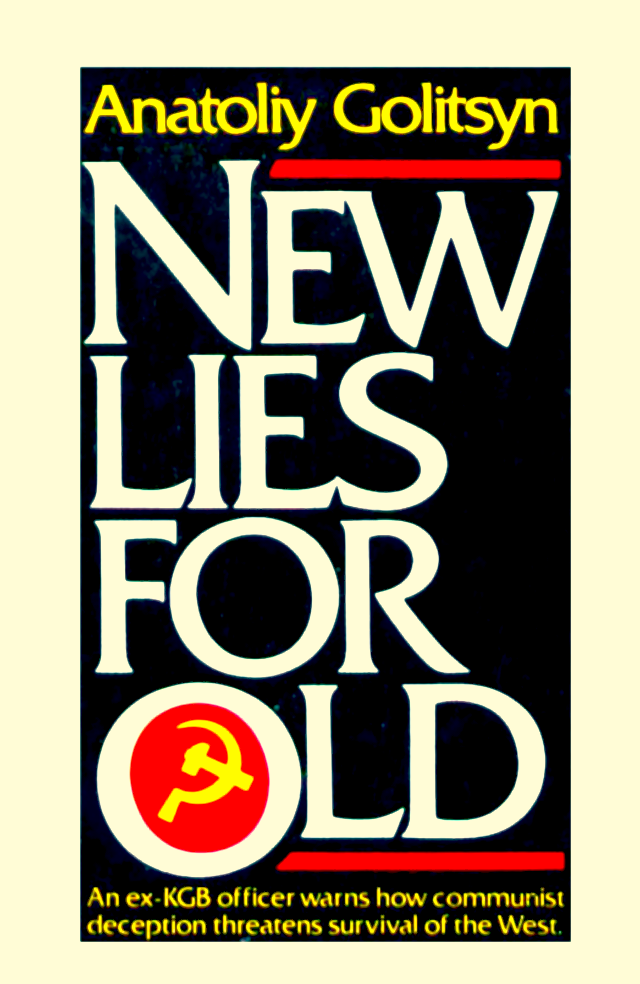 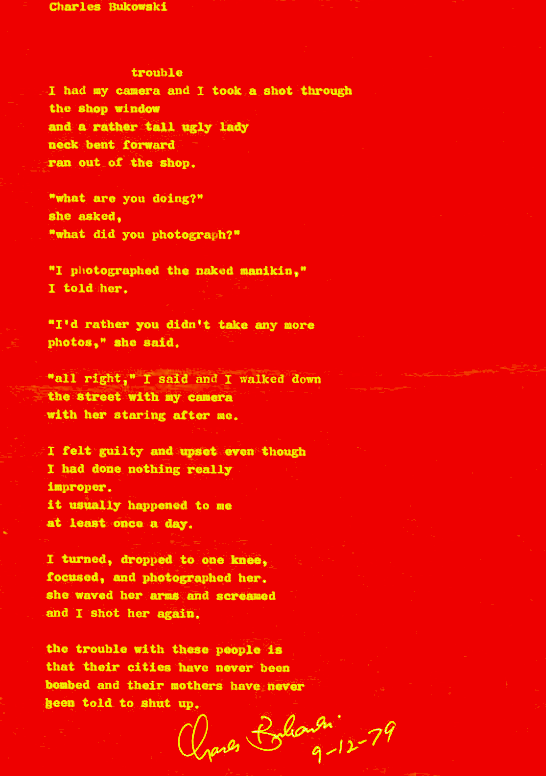 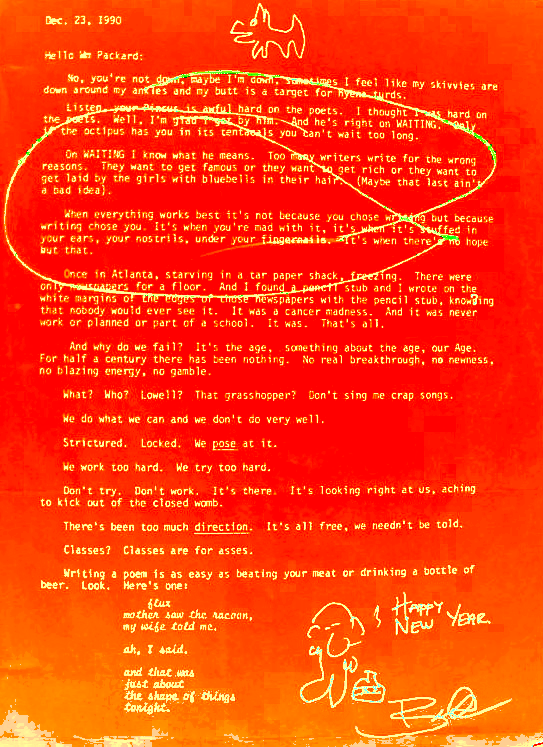