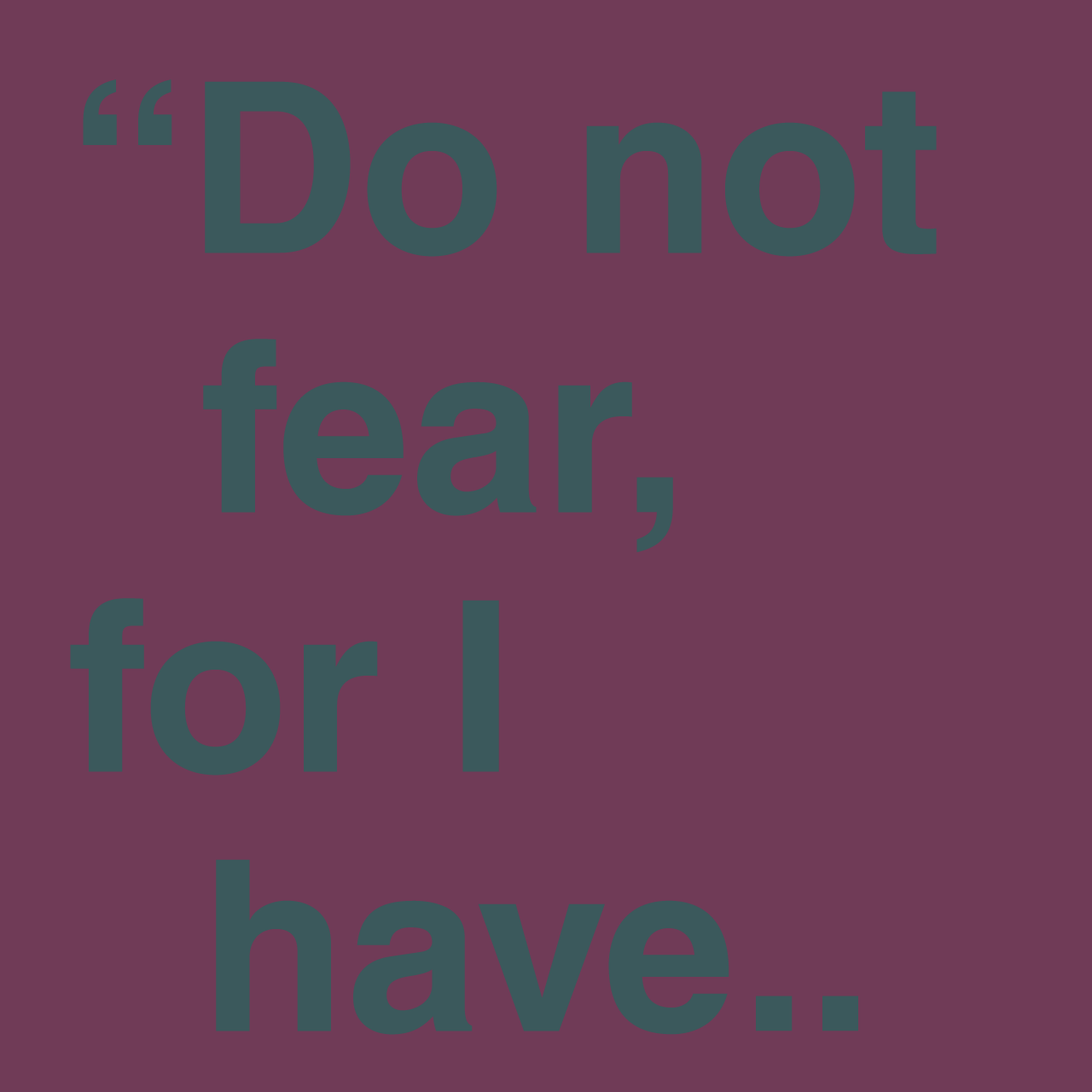 Go-through and breakdown on,

John Salley is the last remaining/best, VladTV' regular. Capable diplomacy, in face of Vlad's establishment, barrage. Yet, John manages to slip in the less-spoken, or never-mentioned, on this particular platform.

Showtime to illustrate, how an intellectual adversary can turn into their targets', allies and friends? Sometimes, can be all the airspace a topic gets.

Depending on the skills and honest convictions, a genuine free association of an idea is given room to breathe? Go to the opposite end and, (in)competency, and inadvertent zeal for a side in a debate become a gift to the opposing position. Reverse psychology kicks in and the preacher sends the crowd scattering.

A kind of Manic while, Mediocre, Street Preacher Syndrome. Christian' street work is choca-full of... such, nuts. The approach is moribund. Truth and the realities we live among, bites, and carries its own weight and substance.

To press on, and inside ourselves, lacks solid-state knowledge to shore up conviction?

Observers for light, whatever the subject reveals can catch the (non)sense, the protagonist needs to adopt. One of the tell-tell's is a funny haha, and over-assertiveness.

Insecurity in a disguise that can't cover the lame and loony toons.

Facing the blunt dismissal and mock, we're drawn into matching the tone, and counter 'certainty/not for discussion' with likewise-attitude.

Another sign someone's on a wobbly path, is the whistle-and-don't-stop, to comment about? Lists and headlines get a brush-through, the iceberg-tip of the supposed evidence for their case. Seeking affirmation, and an appeal to the person, is not, to undermine their credibility, and be like...

Again, and to repeat: The Church find space to be understood, through critics. Comes without fire, or power, to convince. The battle goes to the open one, who by default; No show, No fight? Eaquals: No winner.

'John on finding Giants' is a claim with conclusions drawn? If someone's interested to investigate it comes with a cost: the disputes, and different interpretations, require an explanation?

Thereon in developing the theme, he states; "in the Bible it says...".

On the point, he's making, not only is it not mentioned in explicit or implicit terms, it's a fringe theology, if that? Ain't about John, believing, the bible, or not/this part, or that? More about, respecting the context and 2000 years. And, where, if any, an uptake, among the widest and comprehensive thinking/thinkers. People in divergent streams and schools, all the mix and diversity.

You're not going to try and defend this are you?

Any Time, Any Opp., and the next Plant up.

Attack of the Nihilists. Did Dostoevsky's Demons Predict Wokeism, Antifa and the Gender-Benders?, Kevin Barrett, March 8, 2021

What difference could it make in re-interpreting the bible, from a tradition-held perspective? Happened before. Accepted with varying levels of acceptance within the 'Church'.

As for the symptoms, and causes of our deepest woes? Why not, leave it there, and: The Goodest -and/or- The Baddest?

What's with the explanations and speculate... off, into mysteries?

Might it absolve ourselves from our cumulative, and personal responsibility?

2. Explanations. Try offer, a fair and impartial survey of what Christians across the spectrum believe, say..., with, actions following, seems to-suggest, or demonstrate? Herein, less inclined, to make direct critiques. Better to explore and let, speaks for itself, reveal the inherent contradictions in arguments and the unsustainable.

Purpose? Take a line from the ol' days, and doing street work. A 'Speakers Corner on Sunday' Soon /...should, Learning:

Agreement with/ and opportunity to reason, with? Hence the post. Front-line report on where the church, and, devil/s, been at?

Two parts to follow. First; More on the explanation, and, Two; Jump on a soapbox, and:

Preach Christ, go tell ya all about, the enemy, who can't as a rule, be arsed, to pay respects, and give the attention. No time, and happy with my bias, without hesitation: Am, loved by, and loving on God, and People. The good news of a message, includes, hope on earth. Goin' onwards, connecting and in communication, in God. Where, me 'n mine, choose to be with, growing-up into an overcomer in the overcoming victory, we have. 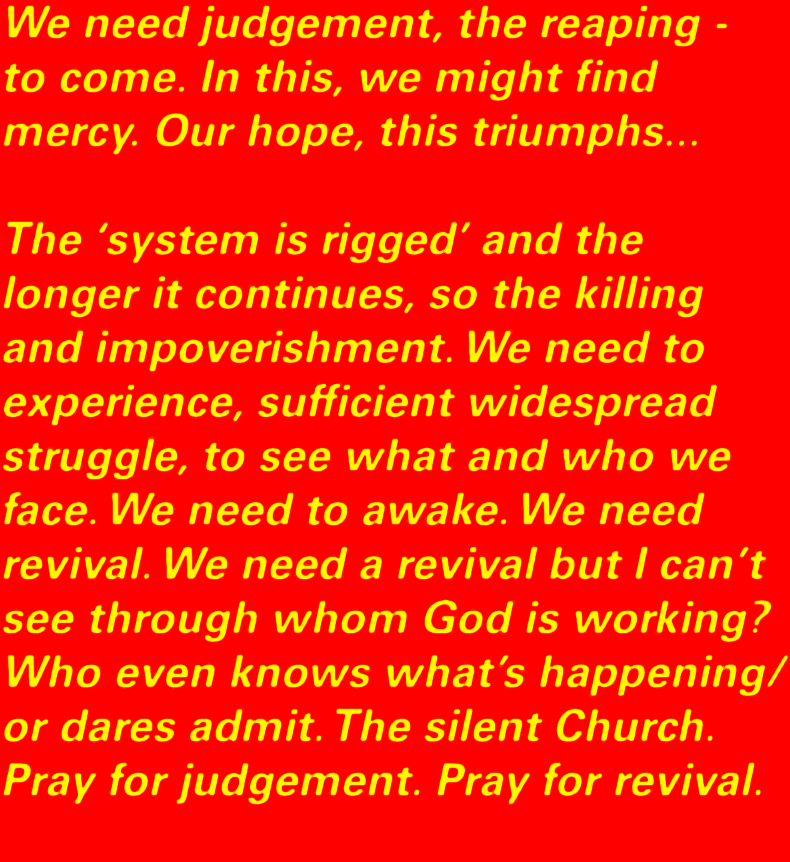 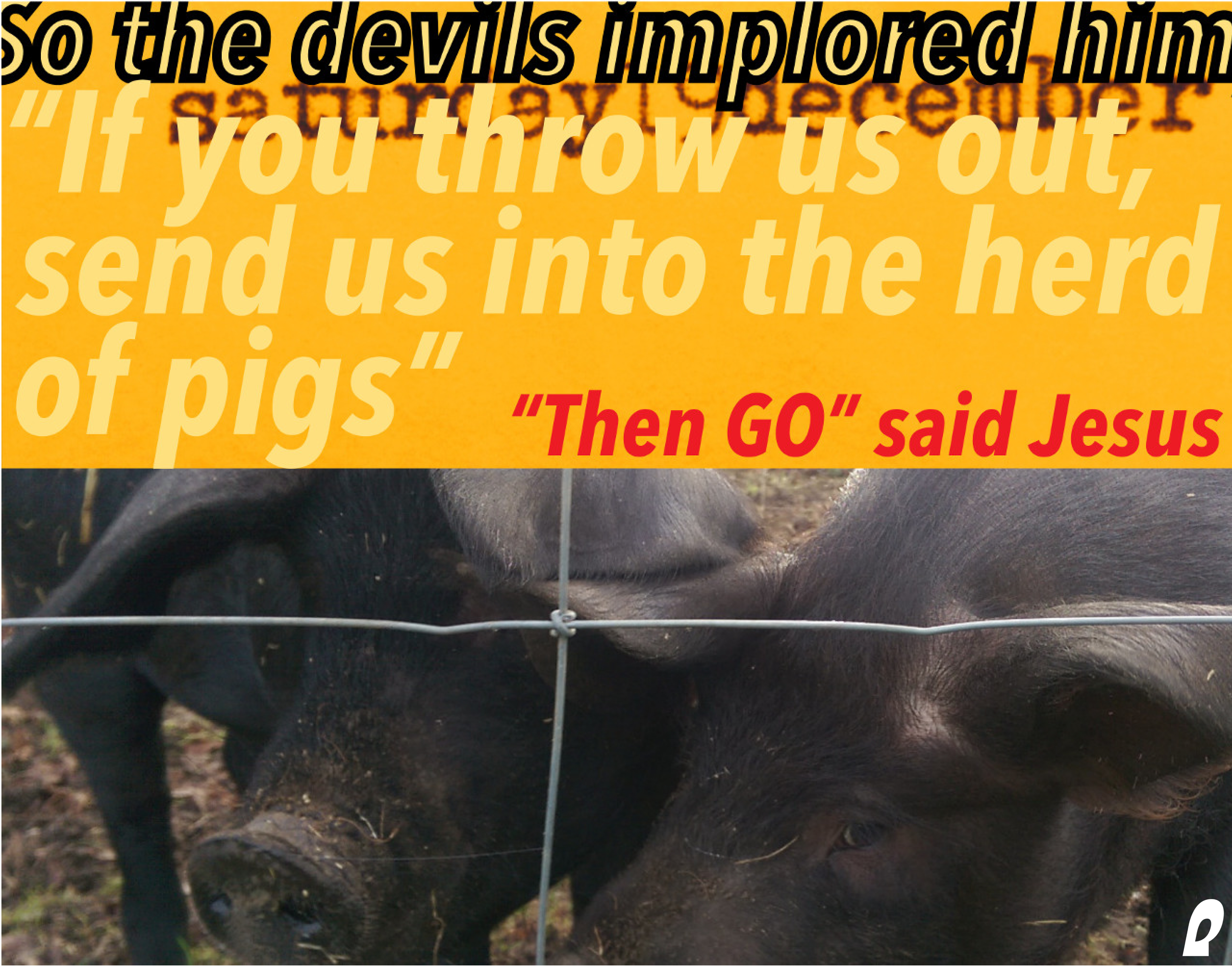 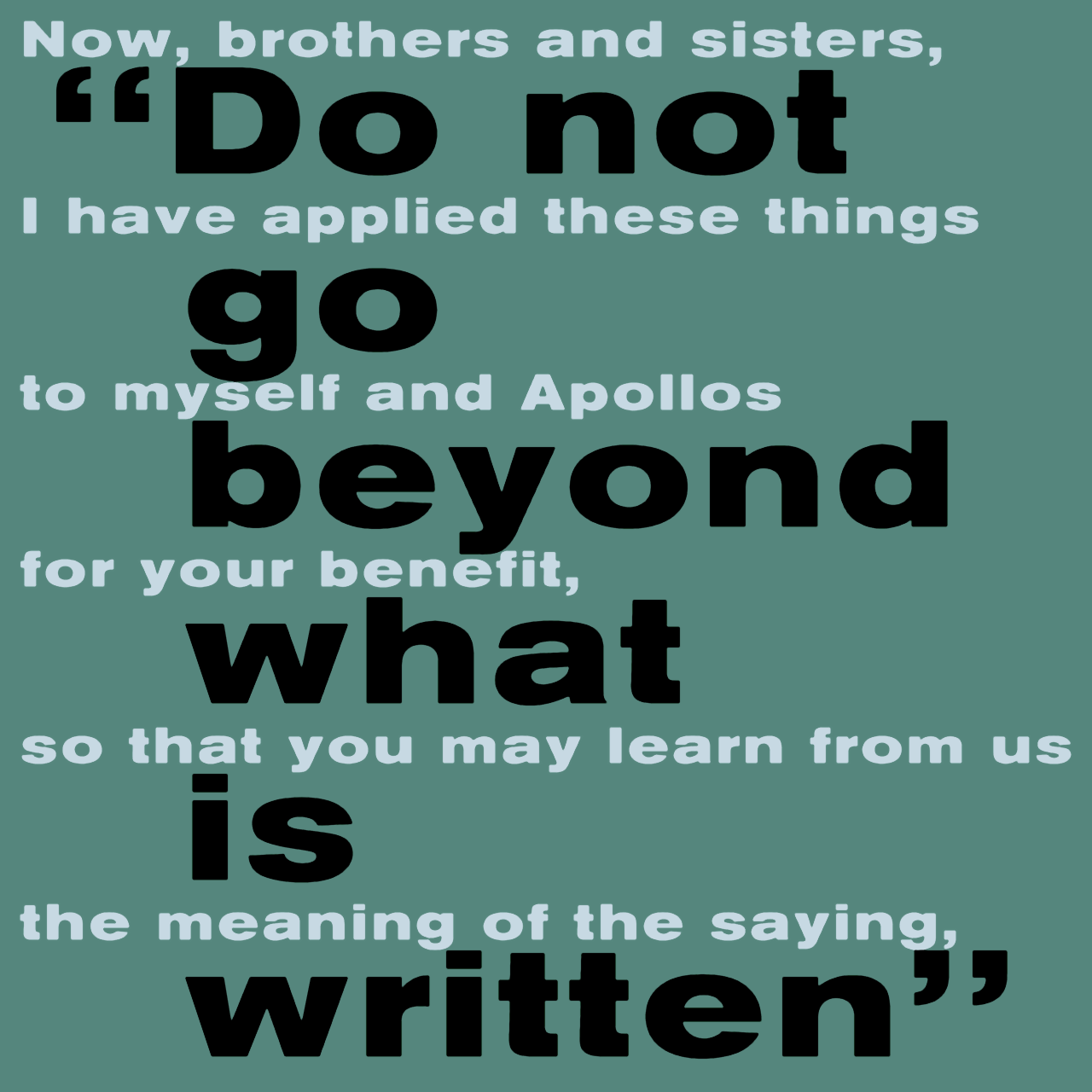 4. Dr. Craig Malkinv on the One Sign of Pathological Narcissism You've Never Heard Before

Matthew McConaughey, reading from, The Message. 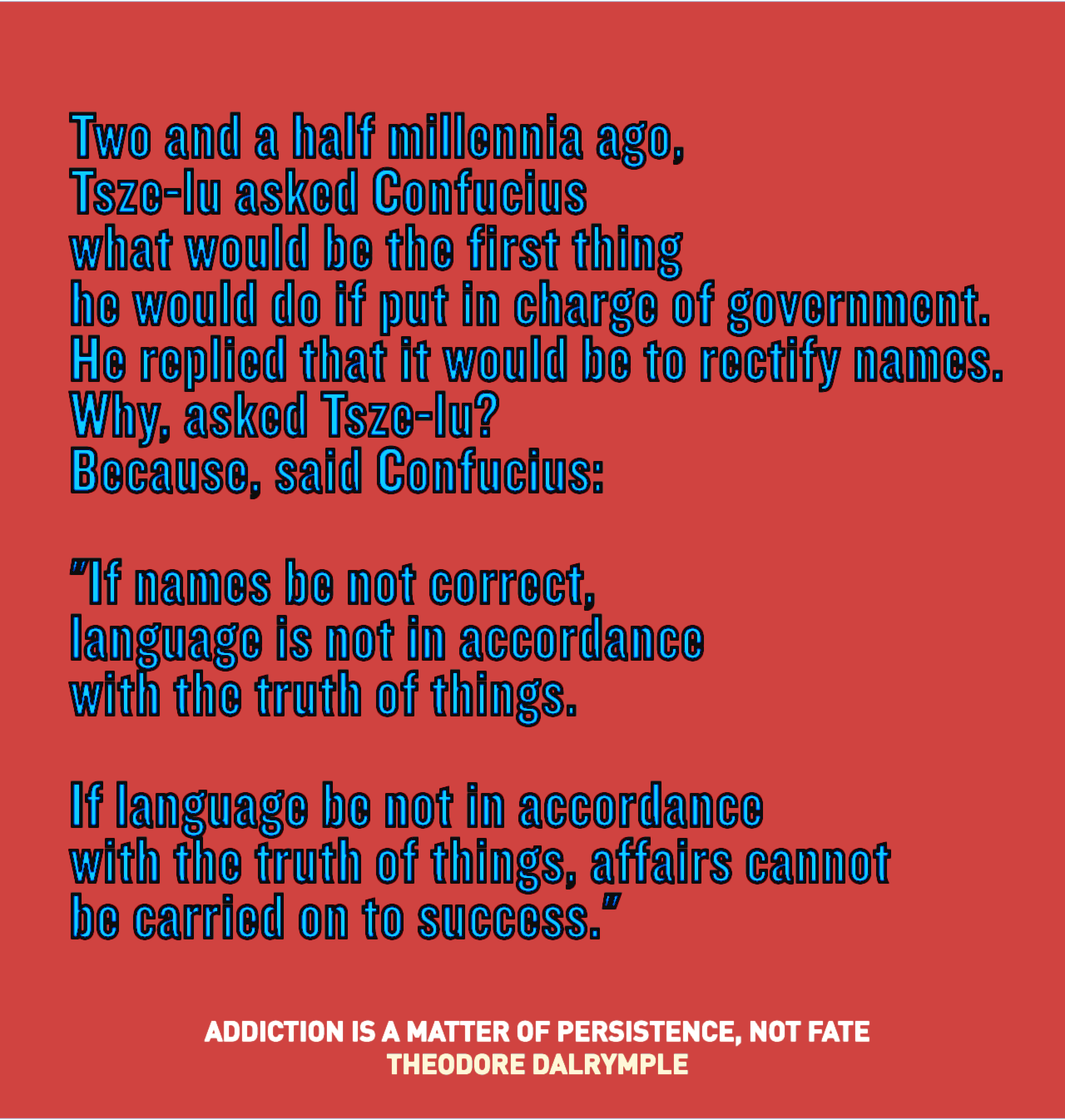