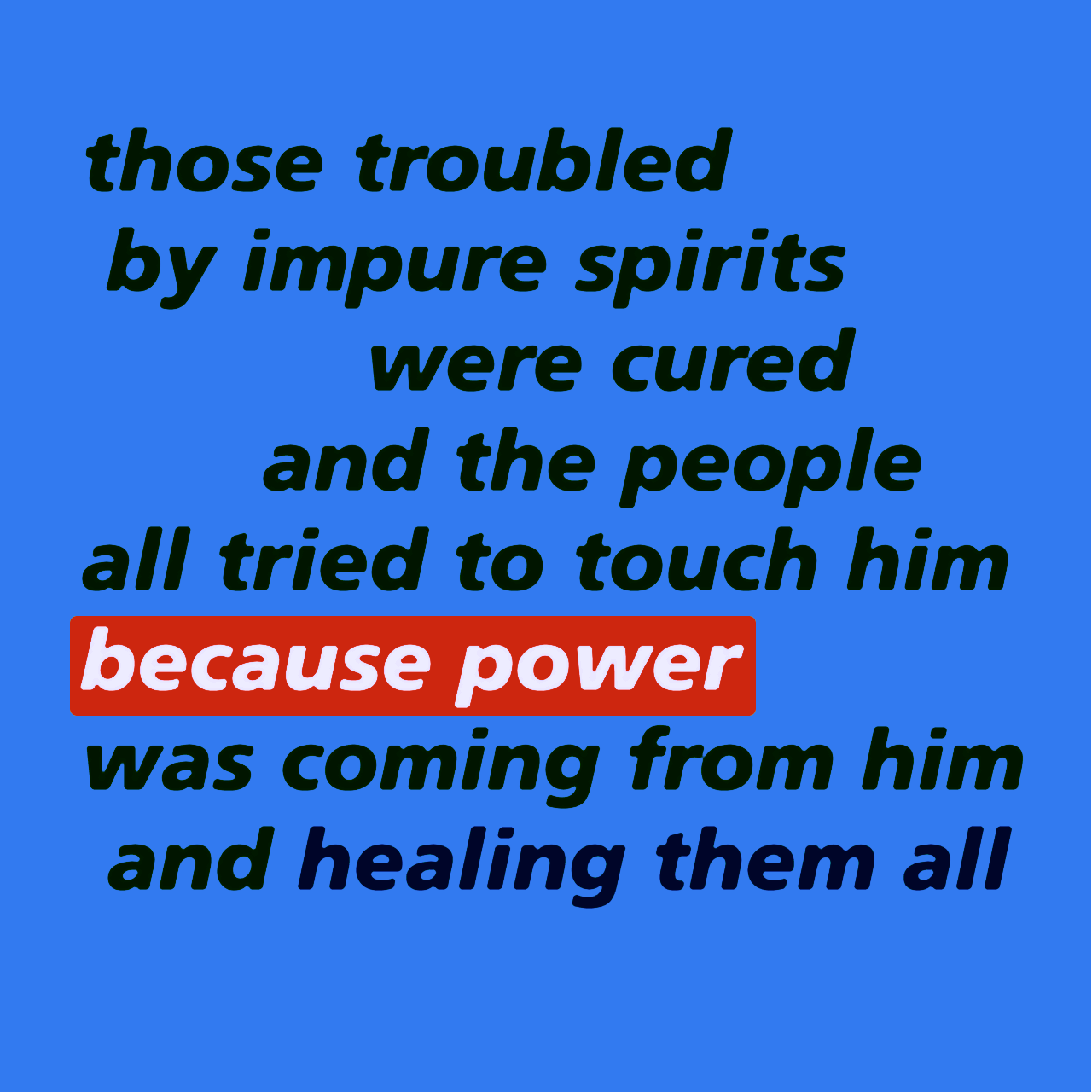 Don't want to be a hypocrite weighs heavy. Need to get off the web. Out from under its sticky compelling clutches. Lacking fellowship, becomes a window to stare out from. A rampart and seeming newswire announcing the turmoil.

Increasingly all rings hollow. The sound of idle speculation or ear tickling and always learning, and never to a knowledge of truth as Paul surmises. So where the 'coming-to' and for what purpose?

First the fog: Distracting info and knowledge seeking. Christianity the puzzle, is a self-perpetrating con. How we’ve taken ourselves into exile. Sure there's study to show yourself... but it's the underlying blinker. Be this sober sound theorising or into the ancient ruins and mystery schools.

Easy and instant turn-on stimulation. Hear it in those on perpetual expectation thinking c/o Rev and supposed locked-up secret... unlocking. Unseen meets the seen. The pop. dominant, internet fascination. At least there's urgency in these truther/preachers but this on esoteric searching, that, so-far discern is all and much a wind-up.

There's truth in it but the overlaying enticement to look further and on an on and ON... is itself, the problem. Solving the criminal and other-worldly, destructive-coming ways, against humanity and God -- is a contrived trap. Avoids the answer, and intercessory activity, swamped by information overload.

Be like going to pray for an hour together and spending 55 mins of it discussing what-for.

Plus, they base some of their evidence on misunderstood views of current affairs. Which doesn't necessarily invalidate someone's contentions but it's still an evidently false premise.

Secret knowledge revealed through research and encounters with those -- multitues of -- claiming, experiences of dissociation-type psychological manipulation and demonic activity.

The greatest trick and the devil? Always better answers than 'convinced not about'.

How about, have us complicate over and -- here's one -- speak of beginnings and 'cooperation with God'. Or God, gave...

Leave developing these rambling notes. What's never clear; Are they saying troubles are avoidable? On one hand "Revelation says..." on the other it's "...to warn the believers"?

Makes we wanna weep. Good and wise men. But oh my... how locked up is ye old called Calvin-ism?

And here a quick pic and tap. To find another kind of relief. Will I stay off the net? More and more, oh please God help. Buckle up and bow down. 'Bend' was the word Evan Roberts liked to use.

Christianity which is worship, prayer, prophecy, evangelism and communal…

Anything else is permissible maybe but not likely beneficial.

Listened tonight to this interesting-ish but heard most-all before, they call it a 'roundtable'. Hours and hours and HOURS they go, there's tons of it. And these commentators are concerned about the wider take-up. Not that they don't get tens, and sometimes hundreds of thousands a broadcast.

Been yapping from the very start of internet yap. One of them the forerunner of what's now accepted insight about the techno and elite -- YET:

Why the not so even wider take-up? Let's see:

Blueprint theology obviously disincentives meaningful action. Preaching for no response is... just that. Talk about, talking about, talk about. What did Paul say, it 'wasn't' a matter of?

Inadvertently draining through fantasy, honourable maybe, but akin to 'raiders of the lost ark'.

And the net is a net. Big fat quencher.

Need to get off, to get on.