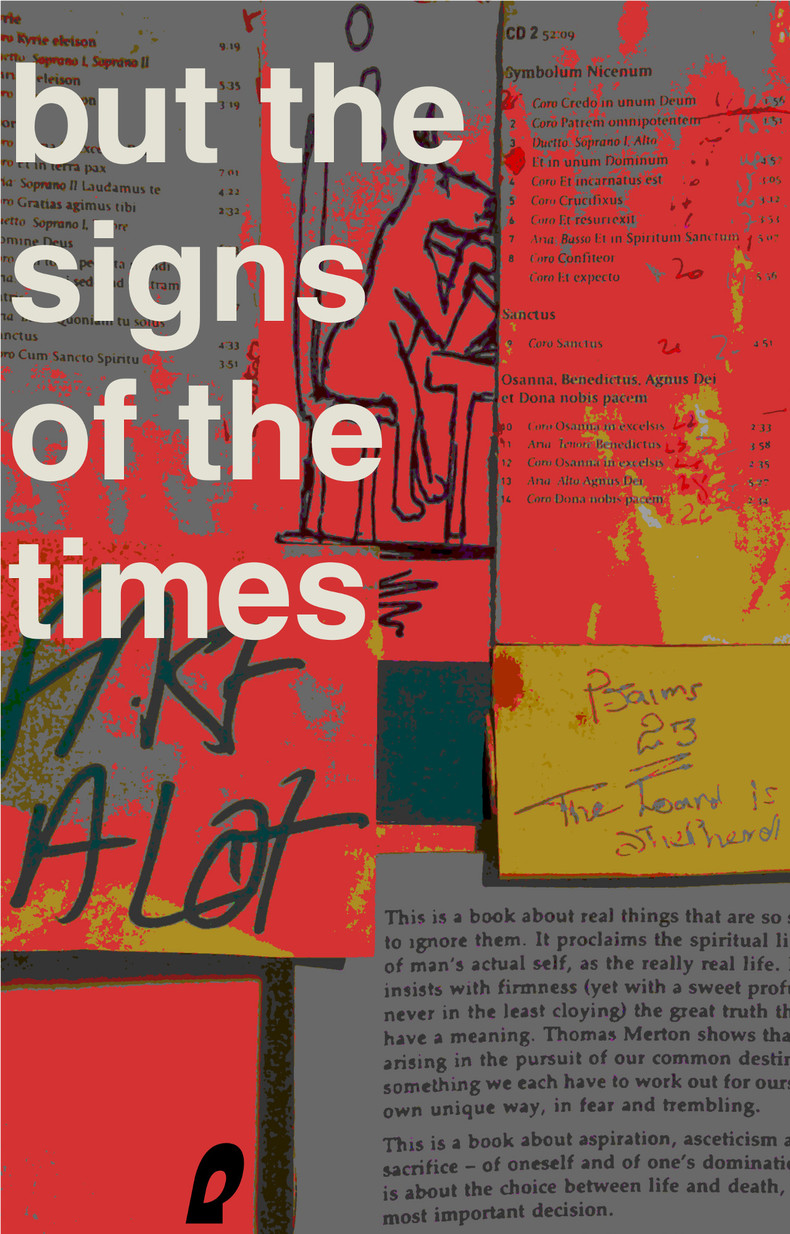 The word I'm thinking/on is pedestrian. That, re this.

Get, or come up, with a verse/take a photo with writing, as and when but when needs be - separately.

If I get the urge, God willing/will, post-a-word out and about and therefore without a visual.

Since this'll be from a phone. Maybe I'll graphic-up the photo later?

The one I've taken last night, is from what I'm looking at to my right.

The sticky note (Psalm 23), a stranger walked up to me on a crowded train and handed me without comment. (This has happened once before over this last year. And the timing wasn't insignificant (to say the least), or the verse itself. I call 'that' a word).

(I write this to encourage such ways)

I like to get something up for 9, bit of a stickler me... to say the least, for being a ...stickler.

Forgot some notices and promised inclusions yesterday/here today. These will follow in a no-picture/post. In a bit.