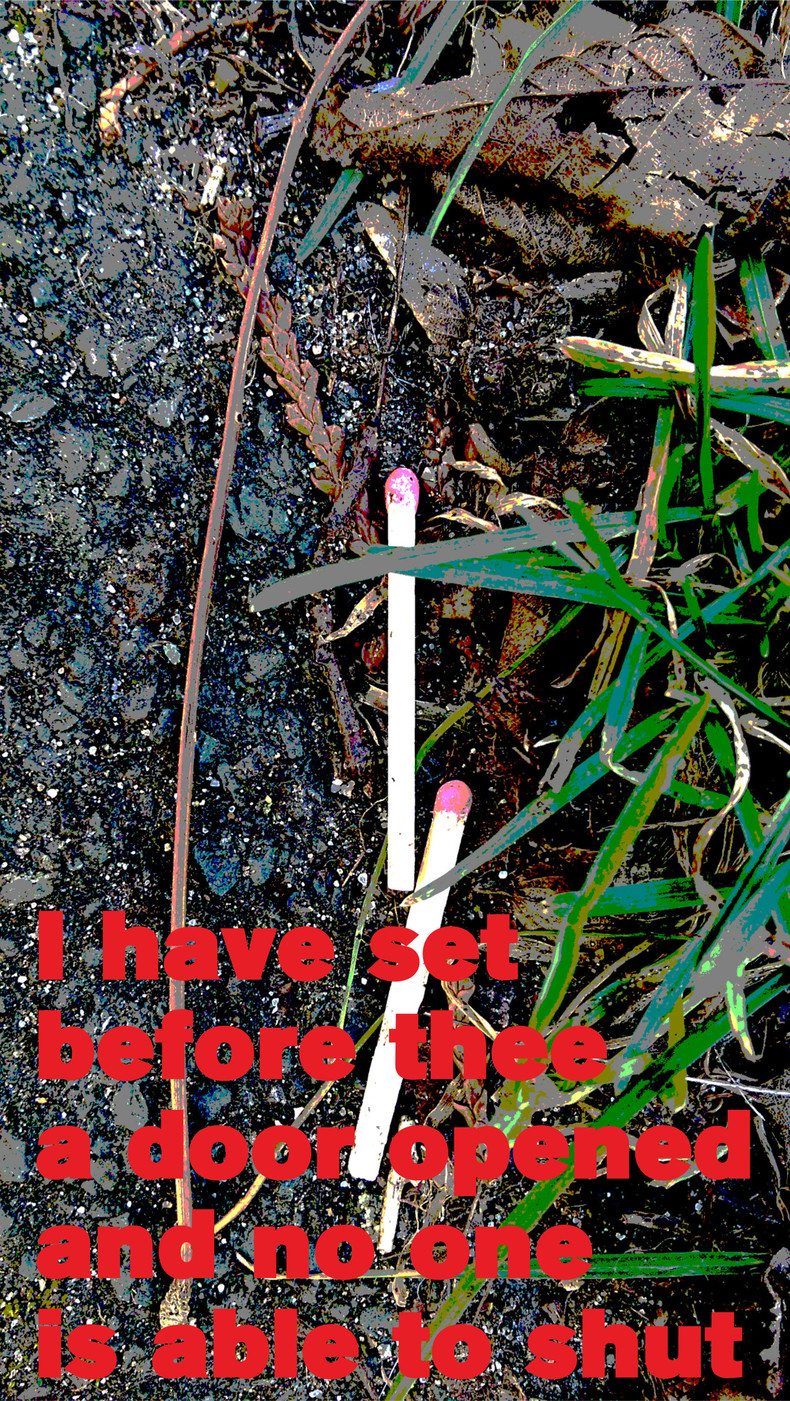 Too light again on the word to say/write much. Supposed to be more filled by now than filling up now with what’s ‘written’. Must hit the early - running, t’morrow. Sow, sow sow fill’upped.

Splutter a few lines though, and a picture said to be from Philadelphia, way back then.

‘Revelation’ was to specifics then -now- for prophetic re-appropriation.

As ‘scripture, God and the future’ somewhat closed/down in its, how of interpretation - people increasingly read Rev. like a novel. Today, this encapsulates a big bulk of the lively and gung-ho. Charismatics, correspondingly repulsing themselves from more accurate news affairs analysis, that which might upturn their neatly piled apple-cart. Therefore, their world-views, seen through the Book of Revelation, not the other way around. This retrospective brag up to the world “we know, we know...” why/what, is one more reason, bystanders dismiss wider claims. And this itself... “da-dada-da” - they say; more/same/be/coming/ fulfillment. Or, say the growing number who're critical/discontented/at least going more QT on it all - it's ever excusing 'self-fulfilling prophecy' and lack of church growth/competence, interpreted as "meant to be".

Post-Augustine rooted this mapping-time/unfolded as-ya-go, onto the last two or three generations with its look-back from a time-beyond to today, the middle of the lens. Now trumpet blowing gold and animated gifs splash the internet, supposedly confirming contemporary times. (Commies, now Mussies). And transporter ready to whisk chosen way. The ‘historical view’ set this ‘letter to Philadelphia’ as representing 1750 -1900. Futurists see it all heralding right-and-now.

Neither of these schools of thinking/s believe the other/s. I don’t so care about the ideas perse, although don’t believe, but... as for the outcome in Christian outlook and activity?

I don’t know why I’m writing this, as though, a. anyone’s reading, b. don’t know above ABC. (This here, is supposed to be prohetic-ish as... and without commentary. I sneakingly think, if anyone is reading - they won’t necessarily be of church... like. So, with ‘no word’, out comes the pack of tracts, pocket Bible and hit the virtual-streets. Nb. must get literal on that one).

He said to them, It is not for you to become acquainted with and know what time brings [the things and events of time and their definite periods] or fixed years and seasons (their critical niche in time), which the Father has appointed (fixed and reserved) by His own choice and authority and personal power. But you shall receive power (ability, efficiency, and might) when the Holy Spirit has come upon you, and you shall be My witnesses.

On to open doors. With a key. Re-spoken, to the angel of the church in Philadelphia write... - from; And I have placed the key Of the house of David on his shoulder, And he hath opened, and none is shutting, And hath shut, and none is opening.

Who are the liars, the synagogue of Satan? What might the door be through to and today?

Set me up for the morrow. Peace and war in love - to you. 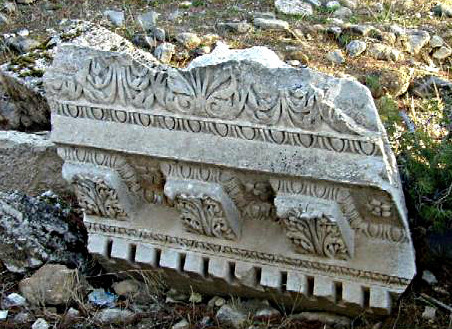