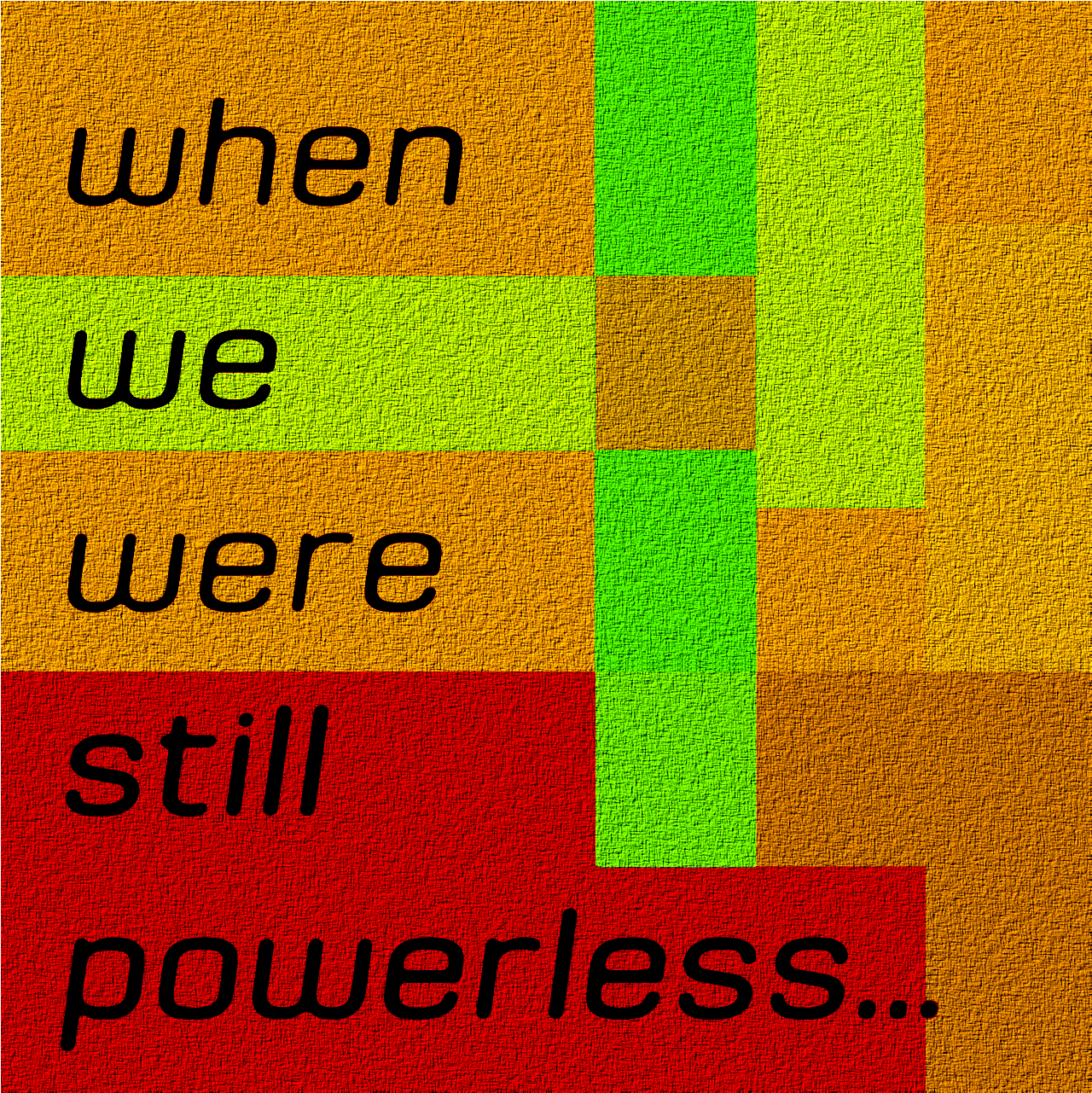 Writing to who-knows and a likely not so many/if at all readership, is an odd undertaking. "Y'talkin' to me?"-- about sums it up. A mirror back and perhaps words prophetically getting out?

Let me lay down some sounding-deluded grandeur; I cannot find anything much out there to read, certainly Jesus-wise. Therefore writing is about reading the output as I go... and maybe receiving-from. Yes, there's older worthy writing but nothing contemporary.

This matters, because the Bible is for present application of expressions, that are unleashed and alive. The very sounds and syllables can have, other realms, power. Not in themselves but only when infused and combined with the Spirit. The Bible says it's dead wood. Further, talks of being empty or death: Unless God gets involved. As and When and the delivering of, or receiving from.

While its predominantly become a theological puzzle and/or self-help book; guide to esoteric wanderings; academics, that are... academic; heresy hunting and lack of generosity or grace; Zionism hidden behind fate; and plain ghetto'd up, hogwash. (This the beginnings, of an easy to discern, long and sad ol' list).

Anything but the N.T. empire naming and mission. Anything but Jesus present and able... and willing. Always, Jesus -- Plus. And this, anything but what might realistically engage with the powers that ever loom closer to collectively entrap.

Corralled into communicating anything but what might most awaken masses into secondary causes is the way. We can see what matters in self or outright censoring. The non-Christian line struggles with hope and therefore effort to bother, yet at least they're without Bible-believing excuses.

Yesterday, I wrote about being 'thankful' and the crushing, crashing-down, social order. This falsely implied it's good or positive, it's not, it'll be horrible. My qualification, is we need a jolt and not dilly-dally on into full on, jailed up, lock down. Need enough troubles to shatter the complacency and shake-out and up some new church, because there's no signs anything else will do. Nothing else to shake off the dust and leave our metaphorical Babylon-ways.

We need some yet-unseen pockets (one would be a start) of those awake and open. Until, it's decline and fall. And yes, the sooner the better, the over-exposure of the intentional rituals aka false-flags and child abuse. Like a mad serial killer leaving clues, wanting to skate as near to being caught as, or is it wanting to be? The need to be found out. Trouble here, these con-cabals, believe in self-revelation and sufficient apathy and mass hypnosis that we beckon and bow to them.

Jesus gives us hope with less. We have too much of the fake to desire God sufficient and receive. Jesus is clear: Go fight and army twice as strong and likely lose. Build a house; bricks or sand? And while we were hopeless and helpless...

Only and only, when Jesus is all we've got, is Jesus all we need. We're nowhere near powerless enough to receive God's power. Strange gods have filled the gap. In the UK etc. at least, the junk obscures our vision. Opportunity given, paradoxically, our cage. Summed up in the real state and mechanism of economics

And my thoughts here:

The Bible isn't primarily an instruction manual but words that work when there's no substitutes quenching the fire. That our confidence is so ridiculous, modeled by m.s.media/politicos.

Darkest before the dawn an' all that. When are we going to be 'powerless' enough?