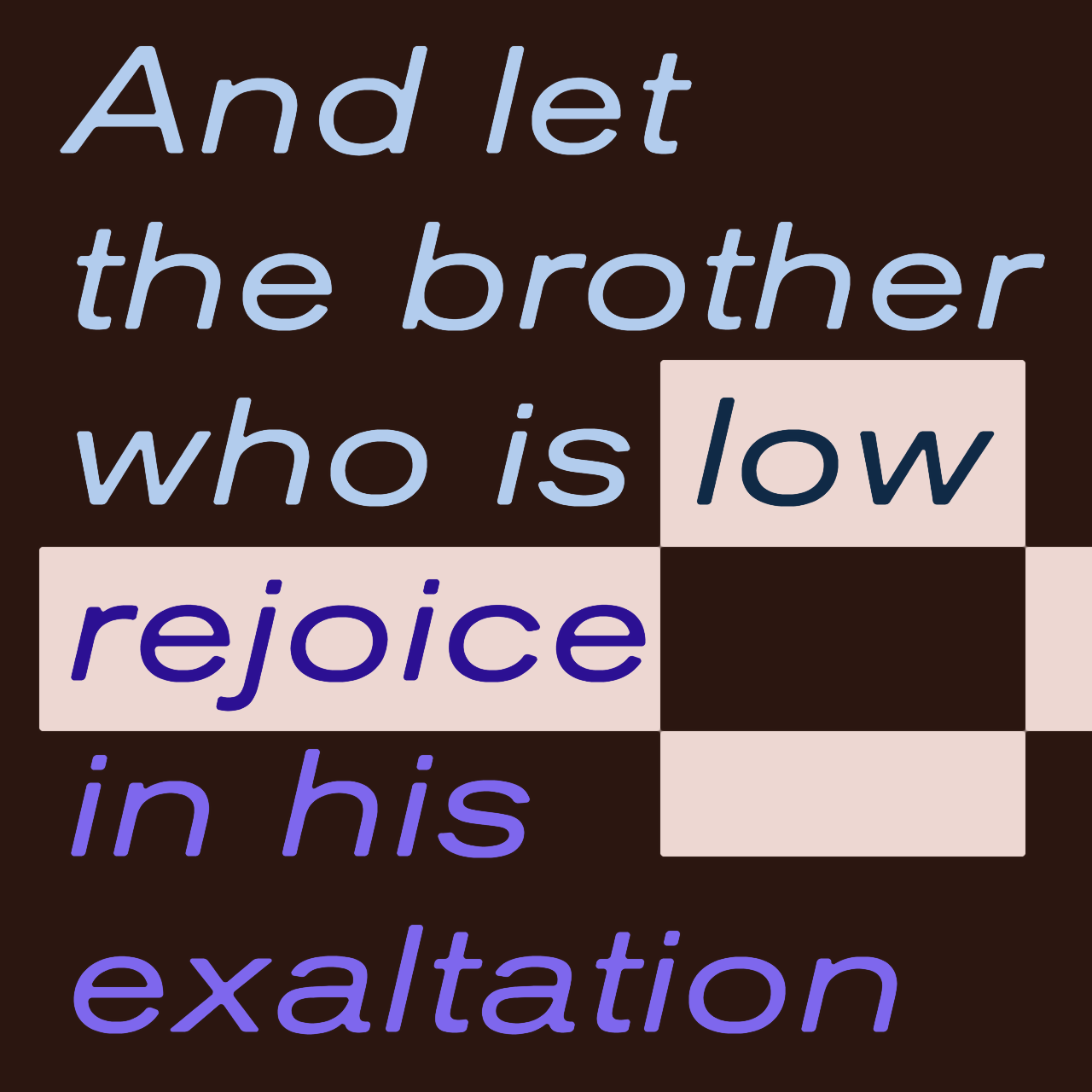 Making the opposite seem the right way up from previously-held logical reasonableness is the order of the day. Said to be, Down is Up. 'Freedom is the freedom to say that two plus two make four. If that is granted, all else follow' wrote George Orwell.

1984's classic explanation for what's fast ebbing away in the UK. Freedom to say, or even read, said-extremist material is one law in puppet-parliament away from action stations.

Restraining orders on publishing material without necessarily any intention of harassment, hate towards a specific individual or identifiable group is edging in. The excuse will be security, somehow a mechanism for hindering, while punishing extremists. Those with weapons and plans to use. Called Pre-Crime and prevention.

Muslims doing terrorism, from an 'Islamic-led' initiative in the UK, has yet to be conclusively established having occurred when undertaking any level of detailed forensic analysis. Yet, this is assumed to cost, the rights for all, to read all. Not specific download and/or distribute material already on the books as criminal. The need we're told is go wide-as, through unaccountable and in secret, decision making.

No one much cares though. Talk about, wait 'till the water runs dry...

Wasn't my intended 'up/down' consideration for this but all these write-outs are; A) an antidote to being a coward and hypocrite. B), a meditative reminder of the battle, one there'll be no satisfaction in defeat and before the plug is pulled on this particular incitement for freedom. If... we don't/do, that is? And C), Prophetic intent and hopeful reality is, or can be.

Anyone Jesus-naming, NOT talking about the war over writing, images and the spoken word, is nowhere close to hearing from the living God. Don't we get it? The very 'obey God not man' was about being told, not to talk about Jesus. Today, technology allows for global communication and yet meticulous monitoring. To know 'what' we're thinking no less. Oh yes, oh yes (L.I.U. -- look it up).

Evangelicals, barking on about their restrictions to preach out -- typically about gays or Islam -- never seem to recognise the context. Duped proper. 2+2=4 for all, or none. There's no other half-way equation.

Restrictions, through to banning individuals, internet use, is going to come first to those talking about Jewish-based history or contemporary influence. Rewind; Has, come first to...

As for calling out about false-flags or hoaxes, this is currently at the commercial platform 'terminate account' stage. Of course the excuse for the escalation will be the supposed intimidation of victims, cruel accusations, psychological persecution, physical threats and bullying etc. Again, laws of libel and slander exist, let alone those ciminalised for harassment and distress and beyond. But no, stop any kind of -- however considerate, polite and reasonable -- discussion or debate is a-coming.

Of course, no-one much agrees with these/us, false-flag waving-about, nutters. Wrong eh, but... censored. (Mmmmm... how does this work?) OK -- this post, gone got completely sidetracked. Suppose it was watching this did it.

Being low and high with God reflects God's location. Higher than we can barely imagine. Ok... can, imagine. And with those not smugged up and without need for. God's about meeting and making good and offering salvation in this world. Truth is always -- and this exists -- God's way. Lies never.

The more lies 'we' confess along with, the more we are in a demonic choir. Saying the Las Vegas shooting doesn't so matter beyond whatever individuals suffering and/or maintaining the establishment-ish line on it is hell talk. Quite simply the confession that beckons evil spirits.

Being of lowly/exalted is the lament of a response. The cry in a wilderness, the desperate need for divine intervention. Really dunno what else to say? Not that I'm pretending a readership but in case one person reads? And then there's the unseen; Primo and all-eyes-on the collaboration with God but secondly and not for my attention so much but not without note -- disruption to the enemies.

Truth talk, is and from, God.

Let's keep it best-can, prophetic. For all the believers who believe in God-speaks-today contextually, specifically, direction-ally and prophetically; FOR purposes to move the Kingdom/God's realms, on earth, as is...

Is up down or what?

Because I'm not here getting some smarty-pants thrill into all-so-fascinated by political intrigue. This is Biblical ABC: We confess with our mouth... and the pride of life, pretending along with -or- Christ is Lord and this means over the pumped out narrative projected by those in charge of society. And as for those wimping out and yapping, "God's in control...".

This is literally, the foundational false-flag.

Prophetic word: We cannot be publicly declaring to be hearing God (those think do) about the wider-world and denying what I've written. Has anyone read anything more prophetic for today? This and add 'child-abuse-murder' to the list of God shouting concerns.

My lack of commune and soak, worship and fasting have me only taking doorway steps. From this basis, the need is prophesy some proper prophetic Holy Spirit soaking solutions and declared God intereventions.

The keyboard in front of you, make for some holy use.