Dwells In The Shelter 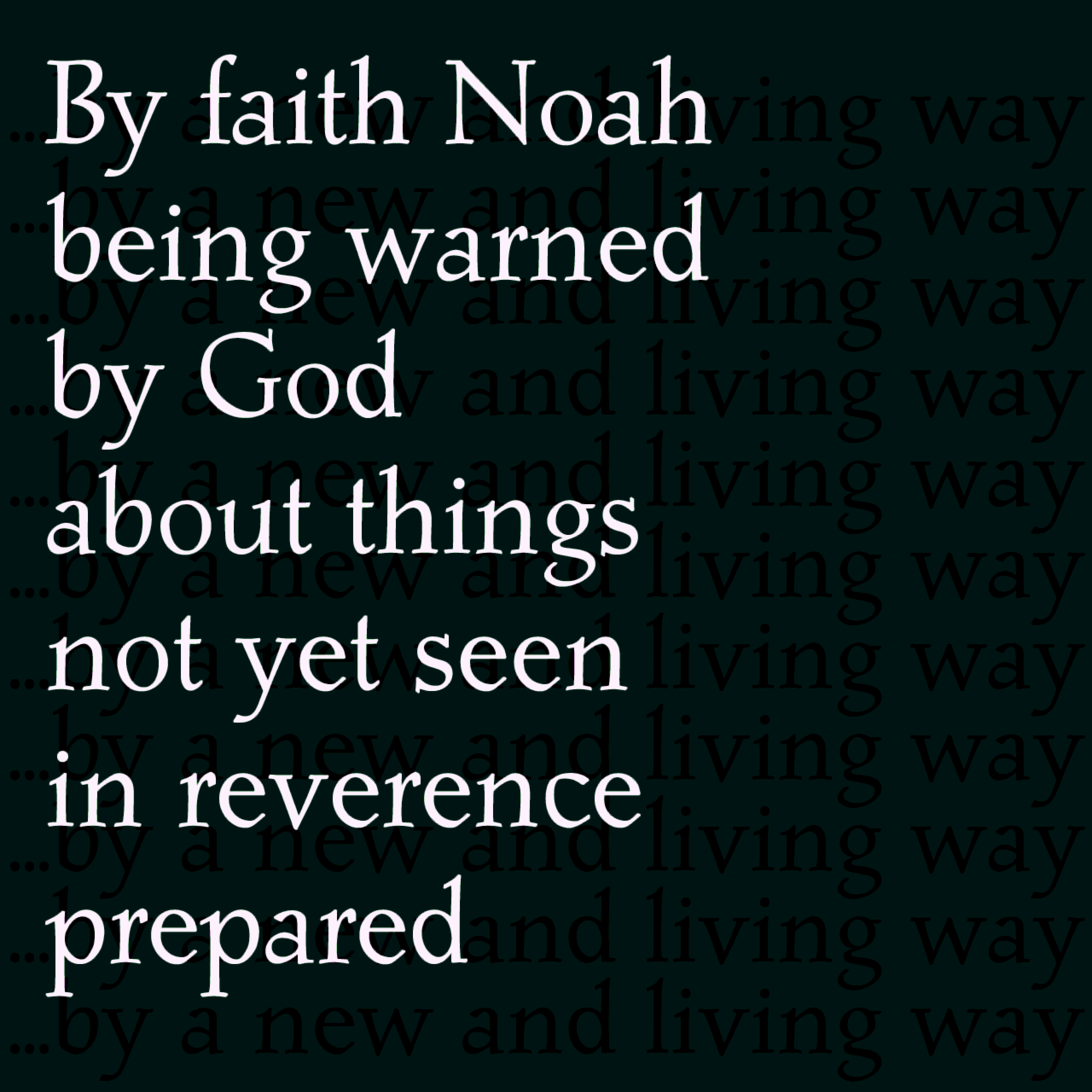 Rewind: The West might be the best? Got all the modern appliances, with most residents warm and fed. Although that which makes the West and our relative freedom to express ourselves, is on the way out. Unless...

Little/no "unless" talk. Lack of recognition from too trusting of Govt. Considering the consequences considered criminal activity is an apt demonstration of wide-spread sleeping. This and say --10% who might, something like, care. At all. About humanity. And not think we're already hope-less and deserve unstoppable social decline.

Brexit/Trump, hands-behind strategy, is about getting this 10% lower. Demolish care. Media's primary role: To demoralise. Political estrangement. Social exclusion beyond our back door.

And the Church? Limp and languishing. Sure there's Bethel-like bumptious exceptions and growth -- but no awake and open ones. Anywhere.

Only in China and like, where there's no choice. Not theologically-open, the missionaries baggage saw to this. No matter in some respects, fight-back is in their heritage. The 'persecuted church' world over is all hats off and respect.

Like everywhere though, internet/TV is draining-off our ancestral deposits of social responsibility. Hence, less/no media -- and antidote.

Here in UK etc? No 1930's like 'confessing church' seeing the tyranny. German Church Leaders' all-about-Hitler target was a grand deception. Yet, recognised the right need and yup... ignored.

Today it's worse and even less response. With a dividing off into set-up by the system said 'extremes'. Right and to some degree, Lefties or Anarchos.

In the church, this decants into soft-prog. lefties appealing for sensible Govt. With nationalism, out to blame the Muslim influx and the EU for all ills.

Behind the representing groups -- spooks, provoking and keeping the false paradigms swinging. The mainstream media the ring, the reports, a version of pro-wrestling.

The Press is the temperature gauge. Richie Allen and; 'Who Are The Top Virtue Signalers In UK Media & Politics? Start The Countdown.' Biting as funny, exposing the naked emperor with unarguable precision.

People or someone(?) with open and progressive theology, combining over the top go-fanatical for God? Getting the Empire for real?

Only this combo causes the relative explosion and necessary convictions. Instead:

Asleep about the who/what/why and how is happening in the world -- more let-off and chill-out thinking.

Urgent and all necessary is consistent calling-upon. As seen in the early church and pockets of pioneers since.

Whoever dwells in the shelter of the Most High
will rest in the shadow of the Almighty.
I will say of the Lord, “He is my refuge and my fortress,
my God, in whom I trust.”
Surely he will save me
from the fowler’s snare
and from the deadly pestilence.
He will cover me with his feathers,
and under his wings I will find refuge;
his faithfulness will be my shield and rampart.
I will not fear the terror of night,
nor the arrow that flies by day,
nor the pestilence that stalks in the darkness,
nor the plague that destroys at midday.
A thousand may fall at my side,
ten thousand at my right hand,
but it will not come near me.
I will only observe with my eyes
and see the punishment of the wicked.
If I say, “The Lord is my refuge,”
and I make the Most High my dwelling,
no harm will overtake me,
no disaster will come near this tent.
For he will command his angels concerning me
to guard me in all my ways;
they will lift me up in their hands,
so that I will not strike my foot against a stone.
I will tread on the lion and the cobra;
I will trample the great lion and the serpent.
“Because you love me,” says the Lord, “I will rescue you;
I will protect you, for you acknowledge my name.
You will call on me, and I will answer you;
I will be with you in trouble,
I will deliver and honour you.
With long life I will satisfy you
and show you my salvation.

When God has... our faith, then we're 'talking'. Noah had faith. God needed this. And in God's dealings, this being asked of me. Of course get-why and some obvious theology but sense there's some revelation might yet-get. Muse on. With God persistent on this...

One line and reading Zechariah and God very jealous... is something but my sense is it's about war and battle. This a lead a little while ago. Me puzzling at the signs and inner nudges. Then cometh God the DJ Had me hear one that's all about dispelling the enemy (not a Christian song and in a public place).

Same venue, some months back, where an hour previously left a BBB comment dropping 'that's me in the corner' and an hour later/that/venue, jolly REM song plays. BBB notices and notes the reference.

Tonight almost asked to hear something (tend not do this). Lots about trust. How deep, how categorical? How refusing contrary wonderings? How confessed up -- and know this -- head-filled recounting verses.

and I make the Most High my dwelling,