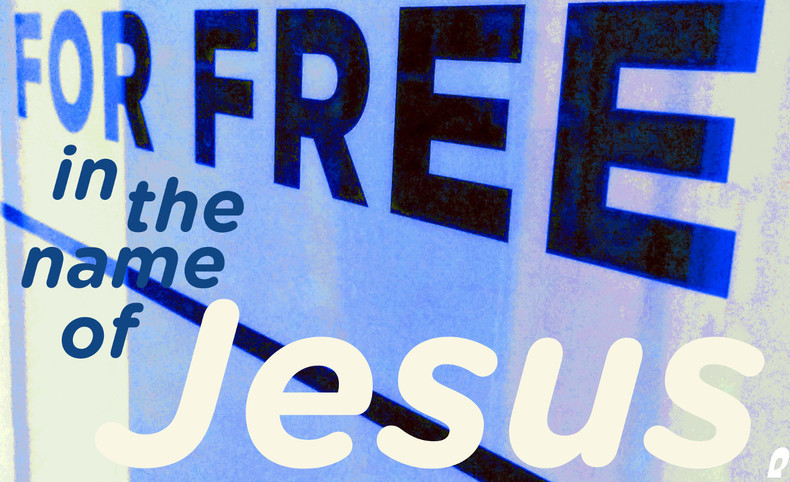 Whichever way you look lame is a word to ponder.

One day Peter and John were going up to the temple at the time of prayer – at three in the afternoon...

Welcome to the blog for God. In the context of few/if at all, read this. Can’t ‘be for God’ alone, because God’s heart is for others. Talking to Christians isn’t top-call either, (‘though appreciate any blessing received).

Too evangelical or liberal - and - conspiracy, for church-ers. And truthers? Don’t like the God-stuff, lacking their common esoteric. In essence, a combo not-found. Uniquely unpopular. (Good job I believe in revival praying eh).

Thinking (?) soon, going to aggregate a fair numbers of stories on Truthscoop, with shorter blurb. Evening prayers. And keep this plant-seeds, on the ‘speak into...’ words-given, prayer-front, yet make most of the post - in presentation - evangelistic. For those not so, if at all, knowing-God.

Why? This the question. With nothing to write this late morning... re-rattle on:

God-might-want? I do so believe: Does. That’s faith. Know I need power/dunamis that have yet to receive. Apprehend. Walk up out of lame. But I do believe. The same, what I do have to give you the early church had, most profoundly... pronounced, God so-wants, for us. Want, is too light a word. Look at Jesus-death and this desire. This, describes.

‘Holding-back God’ is that deceiver’s, greatest, trick. Not this enemies disappearance and invisibility. Evidenced in the need to be revealed. Increasingly so. Particularly at public events and spectacles. No, the lie of lies; did God say and turn this stone into... and on and on. The,‘God isn’t showing, therefore God holding back’, God inept. God... lame. This the lie of lies.

Church... /so God. And all the while, God longing (too light a....) for non-co-opt into gatherings that; predominately, overwhelmingly, in all but few flourishing prayer, aren't so dolally. Do-lal in: Uber-sober (gifts-gone) -or- jump about holla-holla in jingo. Skewed by futurist speculating and authoritarian leadership.

O’course there's a few (?) fine, Evangelical Churches. In the face of these rare exceptions - disagree here and there as do - see less need to care, or pray, they ‘awake’ so. There’s too much praying, sound talk and doing good, to matter. They pray a lot and not wacky. The antidote to lame. To repeat. It's what the shocking realisation the world 'is' - does to us... not knowing for knowing sake. If the urgency and passion for Christ, in wisdom and credibility is flowing?

“It’s nine in the morning...” We know what that means.