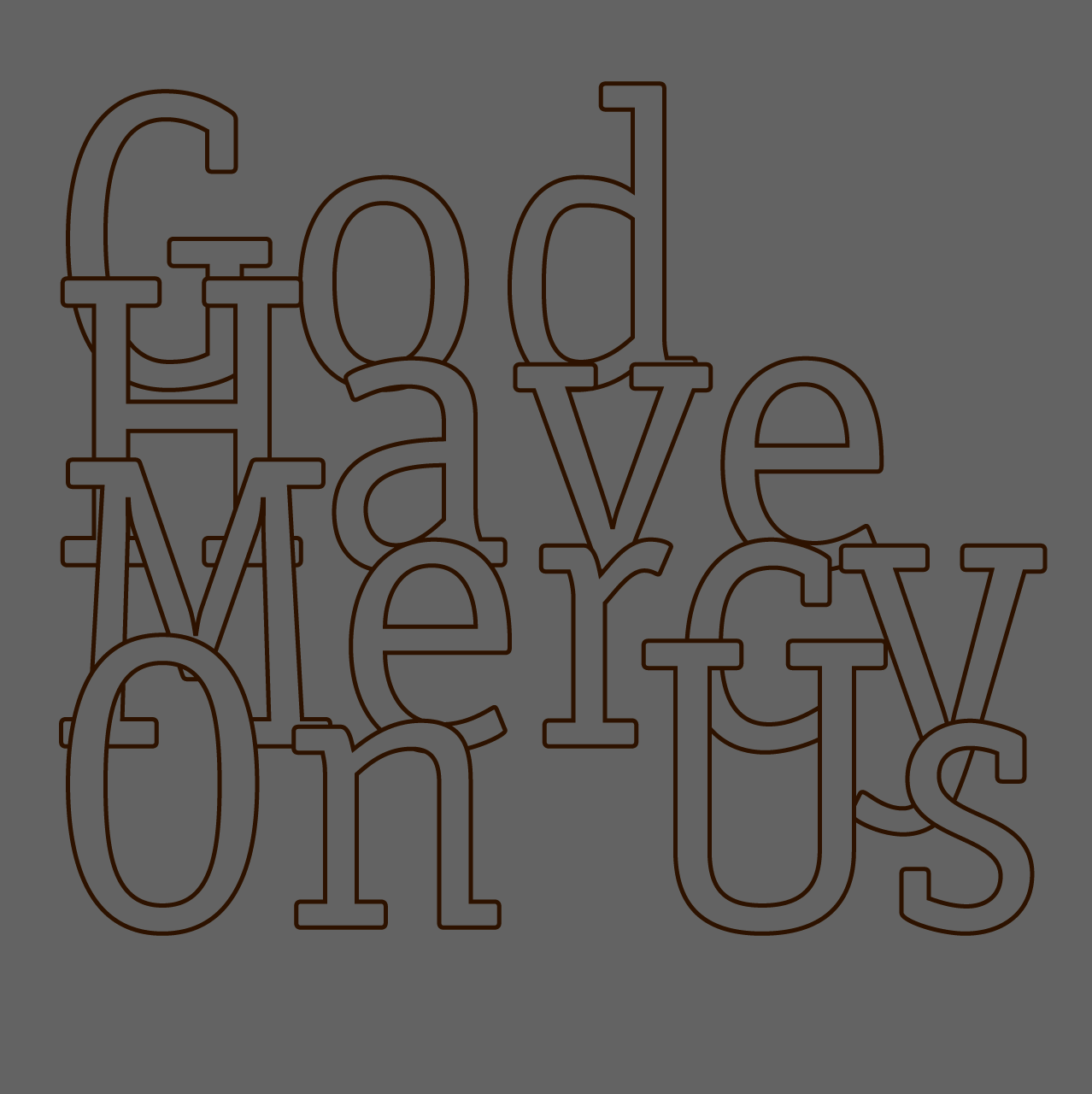 What is Going On and yet, what's the purpose in knowing?

My answer is: I'm asked to. Is God's way. We meet in desires for discernment. In wanting to know: God and what we're called to, led into mission-up for and against.

For deliverance and healing. We're an army and a hospital. Therefore need battle plans and clinical competency. In facing, with God standing aside and looking on with, we recognise insurmountable challenges.

Jesus on when you go out and face a seemingly losing battle, have winning possibilities? All this most requires, is God-help. Cometh in calling and calling on. A root cry; Lord have mercy on us.

Not a bit of an improvement or keep things going, muddle-on. Especially because as things are swiftly moving on. In a socially realigned, out of a 70 year -- much of the globe having -- peace-ish period.

Demoniacal-democidal catastrophes. On a fast-track express highway. Enough to reveal-as-go. This key: They want us to hear the bad news. Know/not so care. Keep both those levels rising, sums up the devices in one. See and shy away. Extremely so.

There's a tipping point. When the secret state/s roll out their full-blown global suicide note. The killers packing to go underground, literally. Think that be folk-tales and freaking OTT-out?

Of course if this was so, where the figures and facts? Here's some. Told in stats. Do we believe 262 M. deaths were inner-people stuff, that somehow 'allowed' to arise --vs-- intentional black-magic talk and spell-ing. Eugenics-based, gone trans, manipulated through, cash-supplying, weapon selling, regional scorching?

That 'religion' and lot.

'After studying over 8,000 reports of government-caused deaths, Rummel estimates that there have been 262 million victims of democide in the last century. According to his figures, six times as many people have died from the actions of people working for governments than have died in battle.'

And here comes, put the fix-in; 'Several other researchers have found similar results. "Numerous researchers point out that democratic norms and political structures constrain elite decisions about the use of repression against their citizens whereas autocratic elites are not so constrained. Once in place, democratic institutions—even partial ones—reduce the likelihood of armed conflict and all but eliminate the risk that it will lead to geno/politicide."'

Prophetic Bill has a word:

In all the nations, more or less, never not.

So, what Jesus say?:

(Or) what king, going out to confront another king in battle, will not sit down first and determine whether he is able with ten thousand to oppose the one coming against him with twenty thousand?

The one coming against eh? Not so know for intellectual fascination and certainly, any sense of pride knowing, when near-'nuff everyone seems in ignorance or willful denial. Far from getting, what -- is? But no 'is' -- so no 'do'.

Any understanding is entirely proportional in value to "what to do?"

Further, knowing intricacies of the criminal enterprise masquerading as national govt. plus 'civil' and servants and the mega-corp commercially. Look respectable -- to the degree in anyway come across, as responsible -- organisations. All that sham and subterfuge.

So what? Do something, because it's befitting and becoming. We have children to be responsible about and for. Motives 'outside of God' exist and in someways are the motives of God.

We dance about like the two 'little pigs' -- straw and sticks living. Or build with bricks? Former are lies/determined and not relative. The later is truth and commitment to live-up in the knowing.

Bigger the lie and all that times, are upon us. And can we big them up? Go call to the pit of hell and shout. Be saying; don't stop, we beckon and draw you on through.

Y'know previous generations, hypothetically and in the main; pre-T.V. and new-media heads, would never mass, fell for such deception.

See the progression. In WW2 say, lied us into and in war. Yet, not easily be expected to know otherwise. NOW -- bring out the bullshit and dangle it about, a) believe, b) don't/don't care.

Coming c) is, the 90+% a)'s, stop believing having been forced to admit long-term suckering and foolish talk. The bomb won't be a bag/bucket but in a crisp packet. Maybe some BBC-type will get us all in on the giggle and super-imposed Pinocchio nose intruding out their face.

Let's embrace our inevitable slave-mastering rulers. Let's applaud their bravado and panache. Perhaps sing-a-song? I know; 'I am an anti-Christ / I am an anarchist / Don't know what I want / But I know how to get it / I want to destroy the passerby'.

This later, soon/come, if we don't cry/get mercy? Until then let's play 'pretend' and make 'Crime' -- the obsessive subject on TV Drama for instance -- a pumped out spectacle. Humanities battle. The just and right, overcoming those who need to be curbed and caught. This fantasy. The good boys and girls protecting vulnerable ones.

There are honourable cops o'course but most top-bwass, they be committing crimes for their empire. The criminals have the uniforms. Overriding mandate? Acclimitise the populations to fear and agree upon the increasingly ridiculous scam. This going-on revelation, the need they have. Get knowing and talk about even?

Live/die and perhaps and "we'll see, maybe won't be so bad?" Needs to "stay in the day. In The Moment". Can translate; Come 'n... don't trouble y'little self with... trouble? Psyche into, centre up (or is it down down -?-) and keep uplifting in the midst. Balance. We need balance eh?

Nah, all far too balanced.

Perception, over and above, reception of whatever's reality. Whatever's going on. Which?

All that which is happening and shockingly-knowable -vs- seeing what's here and run-run-run?

'Enough troubles in a day' says Jesus. On this -- tomorrow/don't worry. Yet, comparable injunctions, speak of not knowing the times and yet a sky red at night equals; warnings and responsibilities.

And the God who's revealed as/calls us to follow and determinedly.

Knowing society is facing a ripping through.

Freedom in knowing, or repression and prisoner?

Not worry because we know why... and can do. Or kiddie-like evasion and sheep with the peers.