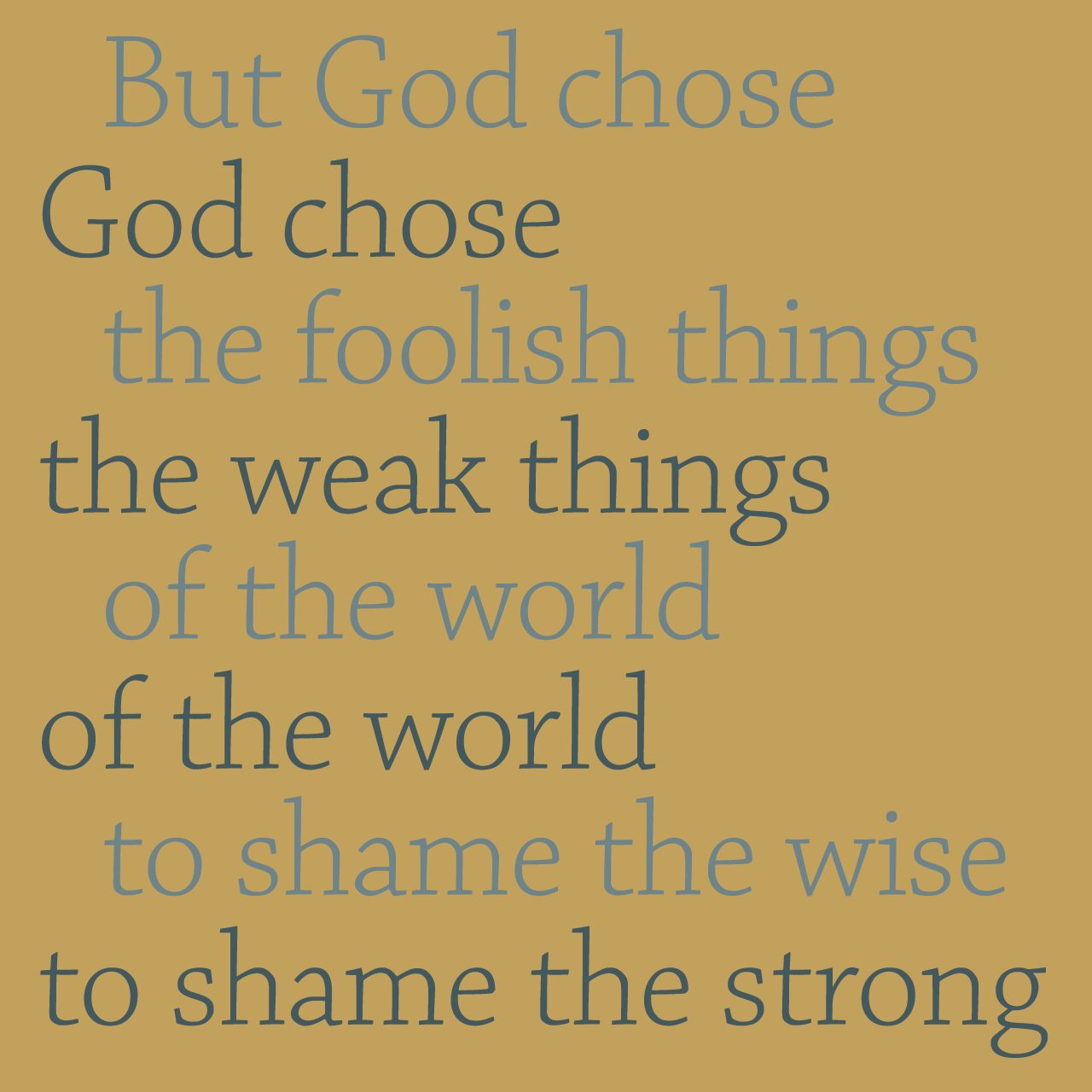 To corrections, and proper look, at the explanations, let alone my personal understanding? A better lens, and see what's doin' and not pre-tend (?), all-settled.

Three from Jordan P. and one from Joe R. All set to play/clips, and the examples for attention.

Same goes with Consp. Theory talk, and the New Atheist tribe? Joe slamming us-nit-wits, is the equivalent and the detractors, touch the live wire and reveal true-truth. No doubt Joe is a tactical big-name. To criticise along the approved lines, is full of duping delight. To get on/stay on, the pitch is for players, on the side of the dark side, in selective pay-back gestures. A terrific example that a six former in psychology, the crowds, and behavioral manipulation, could explain the impact? Joe did more for the encouragement to enquire than the appeared slap-down. The bonkers logic and rationale is a take it for the team, act of contrite humiliation. For that, no hesitation to commend many of the Rogan podcasts.

The sides are all drawn-up, over months of bicker and bantering. No one much is swapping/repenting, accepting the encouragement through the brief above the fold and wide audience. Joe Rogan warnings serve to touch into the electrolite and risky conductor for a potential, dangerous-to-the-enemy, public-conversation?

All it brings is a cheer from the awake, and open, viewers. Confirmation and reassurance through the conspicuous; wobbly, tame, and tepid, opposition.

...is a sad parade of dopey dribble.

How About A Conspiracy Theory?

Published, once written, and so on.

On JPs view of Christian theology and traditions?

Suggesting an overall perspective and with a word JP' lurves... for better, sharper, OPTICS.

Following that, it'll be the streams and schools I swim and soak-in?

M'Worldview, in context to what is it that we can appeal, and the genuine use of the word know/ing/ in relation to, God?

Come, the great awakening and repentance?

Not, that I don't have my own, unhelpful and deceptive Bias/s going on? The difference, (far as can tell), one of the biases claiming, at work and relevant, —isn't such a whopping pile of crap. The one bias and root of most of the troubles in the world.

Bias against evidential truths, an alternative to the establishment. 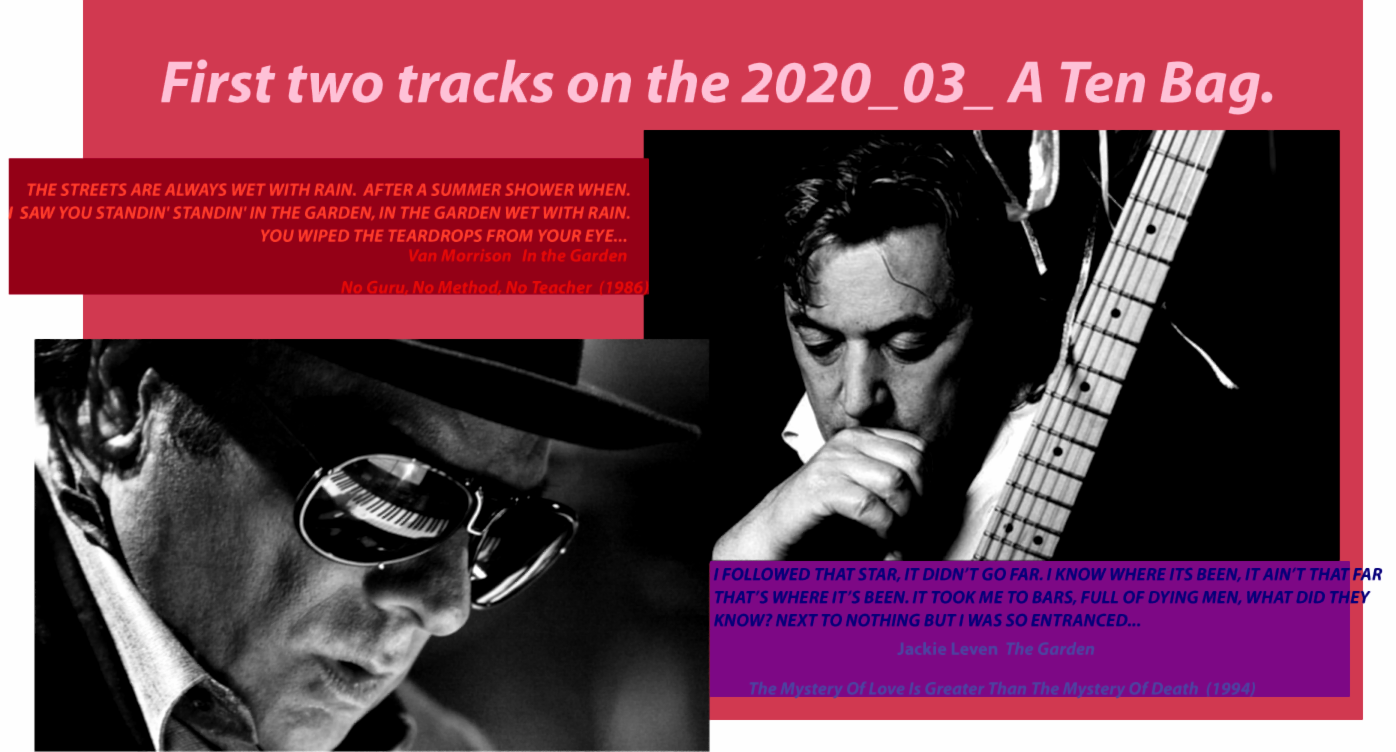 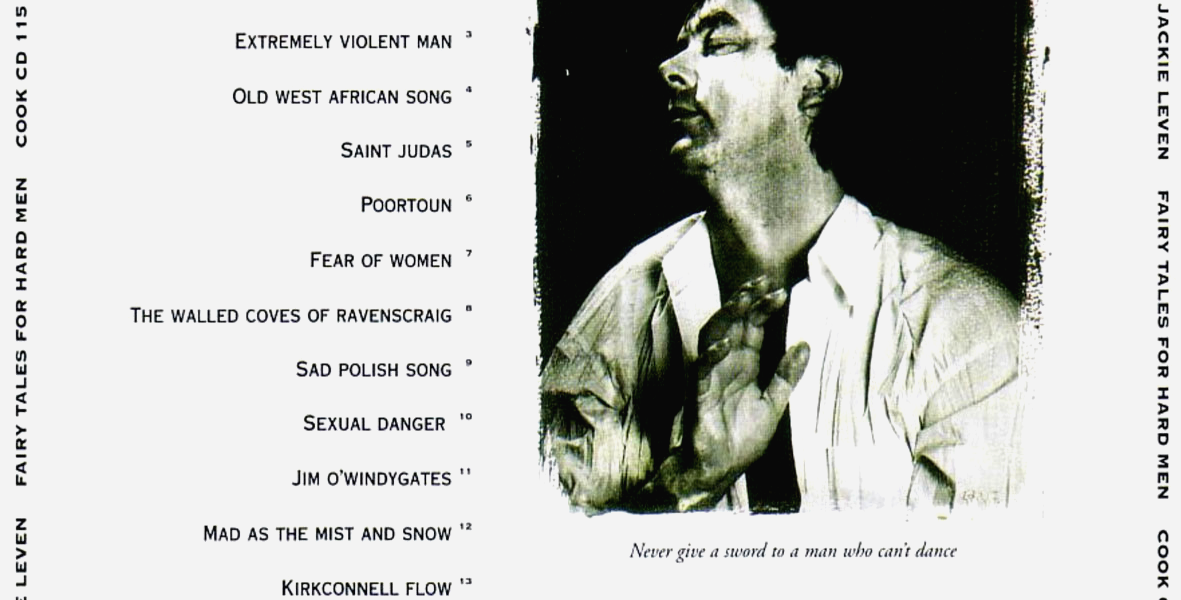 Formerly the frontman of Celtic punk legends Doll By Doll, the tireless Leven has carved out an enviable solo career and this is the latest engrossing instalment. Deadpan American Johnny Dowd guests on the thrusting title track and Jackie's poetic sensibility and deeply expressive voice are in peerless form throughout. The Innocent Railway is a brain-teasingly intricate story with Leven's insight and vocal at its most soulful. Adventurous, ornate and joyfully unpredictable.

Within his continuing prolific run of albums, Lovers at the Gun Club is one of Jackie Leven's best. Considering that he is several notches in quality above many of his million-selling singer/songwriter brethren, that should be taken as a recommendation. Although it would be too much to ask an artist of his creative drive to come up with all kinds of always "perfect" albums, he does provide great songs on each release, and this is one with more than usual. Other points of continuity also remain: his American friend Johnny Dowd is present on the opening title track, doing the lead vocal in his characteristic drawl, setting up a classic "badlands" atmosphere. Elsewhere there is the usual room for poetry recital and the continuing generosity of "donating" space at the end of the album to a deserving colleague (this time David Childers with a moving traditional-style country song of mourning, "Heart in My Soul"). Leven's own songs, however, do take center stage on this album, with quite a few highlights. It doesn't matter whether the song is strictly in a traditional (folk/blues) style or an unusual construction full of surprises -- the magic can strike anywhere. That sonorous voice of his remains an impressive instrument, not least in a soul-tinged lengthy masterpiece such as "The Dent in the Fender and the Wheel of Fate." Being a great storyteller, songs like that can encompass a personal perspective as well as an "onlooker" perspective on life. However, a theme of (very fine-tuned) personal nostalgia is preeminent on a number of songs here (like "Woman in a Car" and the masterful "My Old Home" -- one of the best songs imaginable about the irretrievable "old days"). In contrast, "Fareham Confidential" depicts everyday life in vivid detail from the vantage point of a burger stand, again turning even that into sheer poetry. Interestingly, although singing from the perspective of his Scottish homeland (and as the world-traveling troubadour that he also is -- although that's not so much in evidence on this particular album), Jackie Leven continues to sound like one of the best American songwriters one could possibly imagine. More attention would be deserved and this album is a good place to start.

Even though I've received recommendations pointing me toward the work of Jackie Leven I have to thank a fictional character for applying the decisive push. Inspector John Rebus is the epitome of the troubled cop – heavy smoker and drinker, broken marriage, problem with authority figures. Against the backdrop of the wonderful city of Edinburgh his creator Ian Rankin pits his character as much against his inner demons as the criminals themselves. He's a maverick, he makes mistakes and he pisses off everyone around him as he spirals towards the spectre of a lonely retirement. He also has a hell of a record collection, from which Jackie Leven gets a regular mention. It's easy to imagine Rebus slumped in a worn armchair, cigarette dangling ash in one hand, half-empty glass of Laphroaig in the other, with Lovers At The Gun Club providing his accompaniment into the wee small hours.