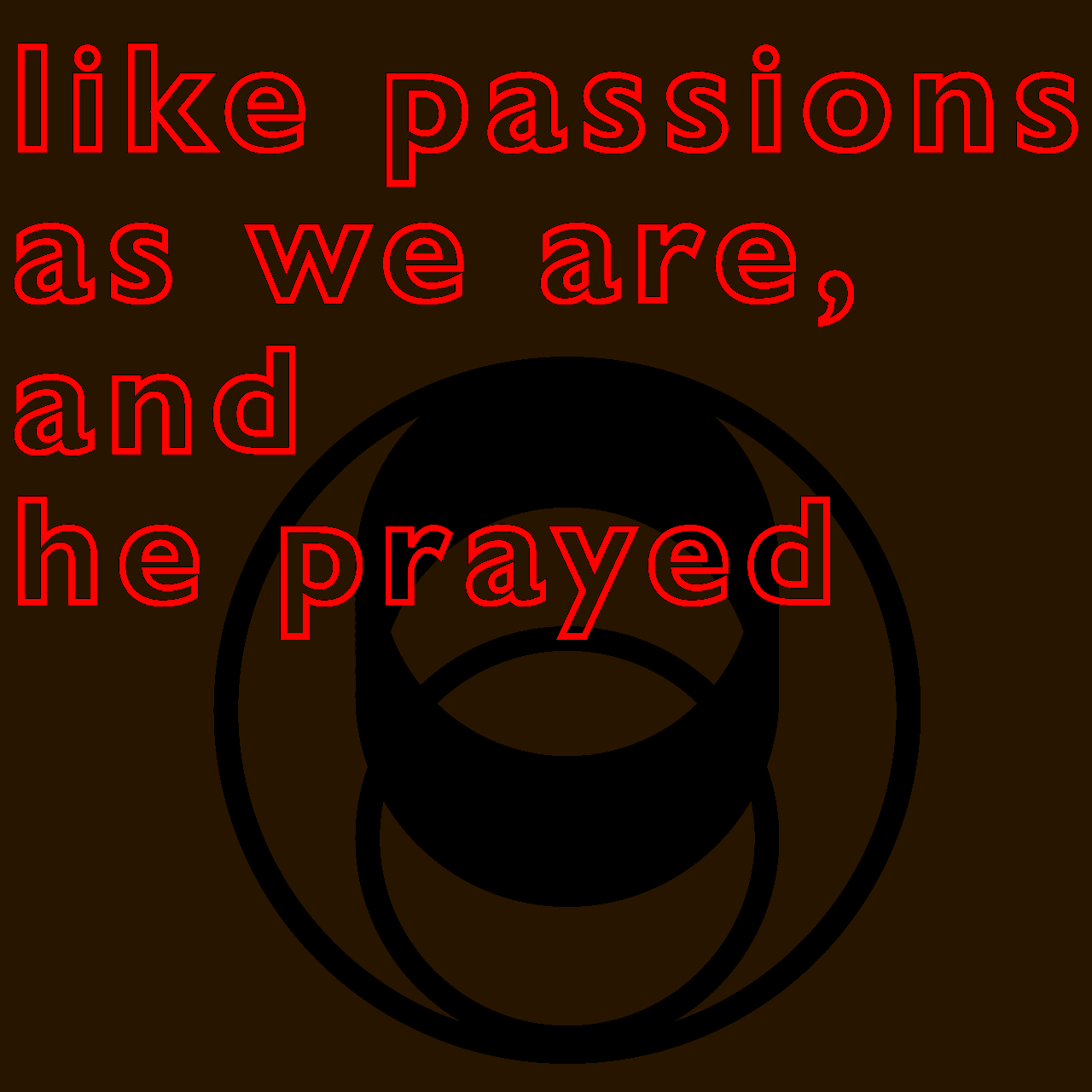 The Long Emergency... the title of the James Howard Kunstler book that did much to early shake me out my naive slumber.

James is on a re-post, talking; Buckle up for a Massive Purge. Seen as I come on, although whip past, with intentions to bypass or skip through almost everything on the net.

You'd think 'purge' sounds hopeful but suggests it will plunge the US into political crisis. Hold on, what, isn't already..?

Nicholas Wilson interview with Richie Allen covers the grand and terrible corruption. Gangs in the UK and like you can hardly believe. Defy anyone to hear this and not flabbergasted.

And how much worse, in not particularly -- if at all -- hidden. With the levels of complicit in complacent dreamers who suggest otherwise. Or nod at the possibilities if told but put spin on and deflect.

How Long Oh Lord? Before the long emergency begins.

How long before anyone, or that many, care? Nicholas and Richie talk of blatant, brazen and their bemusement. The well-documented crews running the show are careless in their cover-up. They have the media in their pockets and anyway the bits that do get some exposure -- NOTHING HAPPENS. Or 'limited hangouts' take the hit.

We can but weep. Be honest, am most disturbed.

Better said; How Long Oh Lord? Before you are able to come and do something? Increasing appreciation and those who cry, "maranatha" and mean home time.

So find a chorus or something and re-seal up and sear in my heart the call to be a praying. Jesus like-wise. What sadness we gonna do? In prayer or otherwise?

Not a smidgen of self-righteous, "oh look at them... sleeping". But another title to speak. This time from James Perloff. Truth Is a Lonely Warrior: Unmasking the Forces behind Global Destruction.

No one's listening. No one much cares. No one to pray with.

Locked up in lala land progressives and sorry to spit; drippy positivism. While conservative evangelicals trapped in theological disincentives.

What a dreadful state. Will find no satisfaction being spot-on when the walls fall down. Or better said, get built up and keys turn.

You can see why the central-conners have an encouraging mandate. Forget, you get the politics you vote in. How about we get the world we beckon on through denial of the darkness.

We have come to a place of unveiling. Apocalypse now. The openness and misinformation. "Here's my lies... ok?" Magician on the stage, suspended disbelief, see the hat -- pop -- now a rabbit. Crowd gathered, sighs in wonder.

UK's -- for instance -- political and business combo, if warnings unheeded and not addressed, will collapse us into mayhem. Off the perpetrators scoot to their fortress getaways. So they believe.

This among bombs and wars. Food shortages and lights out.

But hey, being 'extreme' going 'over the top' eh.

TODAY where but God to run to. NOW, once press publish this. NOT a need to keep taking in the details of the devils. PRAY like Jesus need, wants, calls, requires and with passions.

O Lord The Clouds Are Gathering