If Not Us, Who? If Not Now, When?/ A World Split Apart 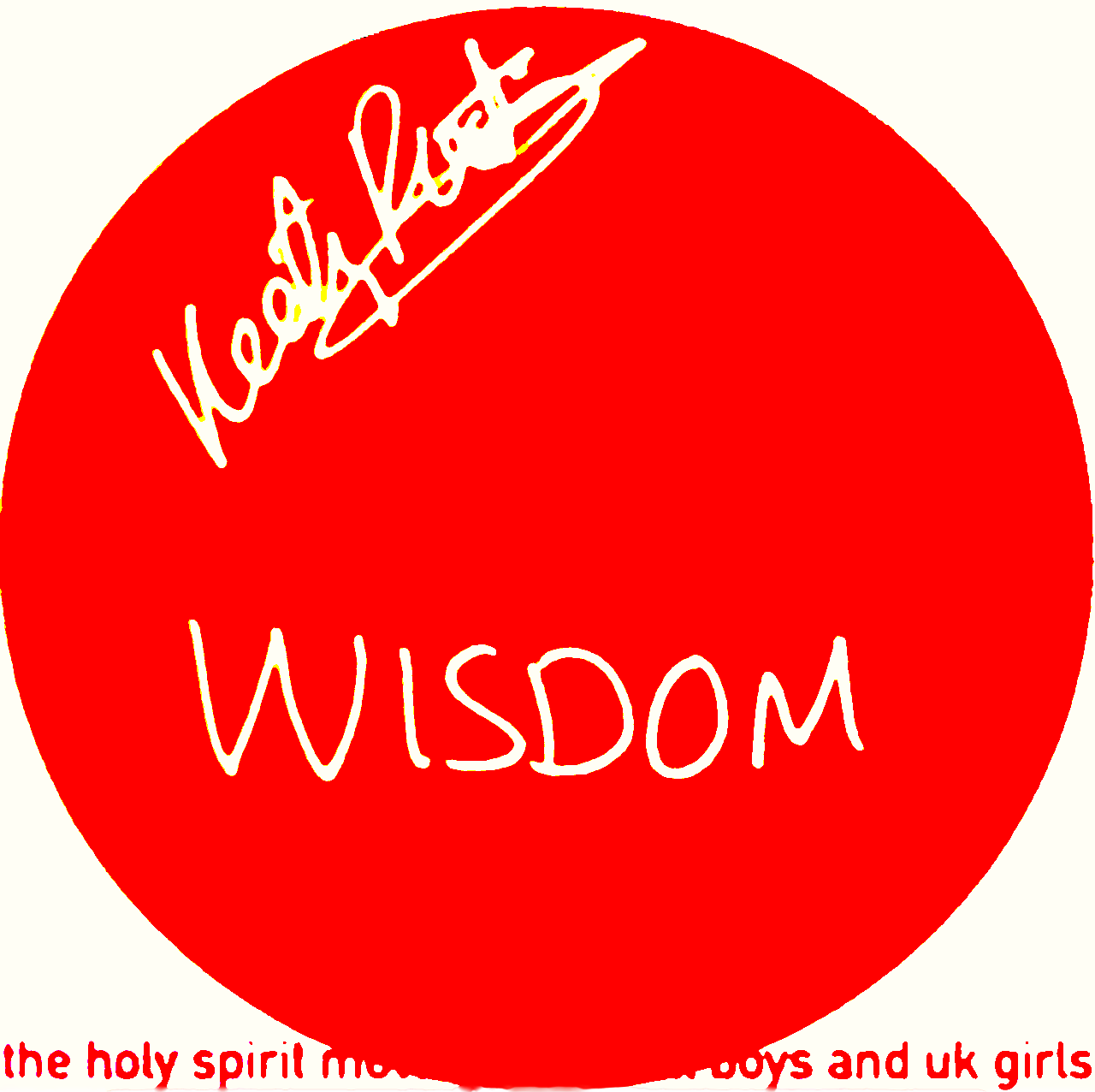 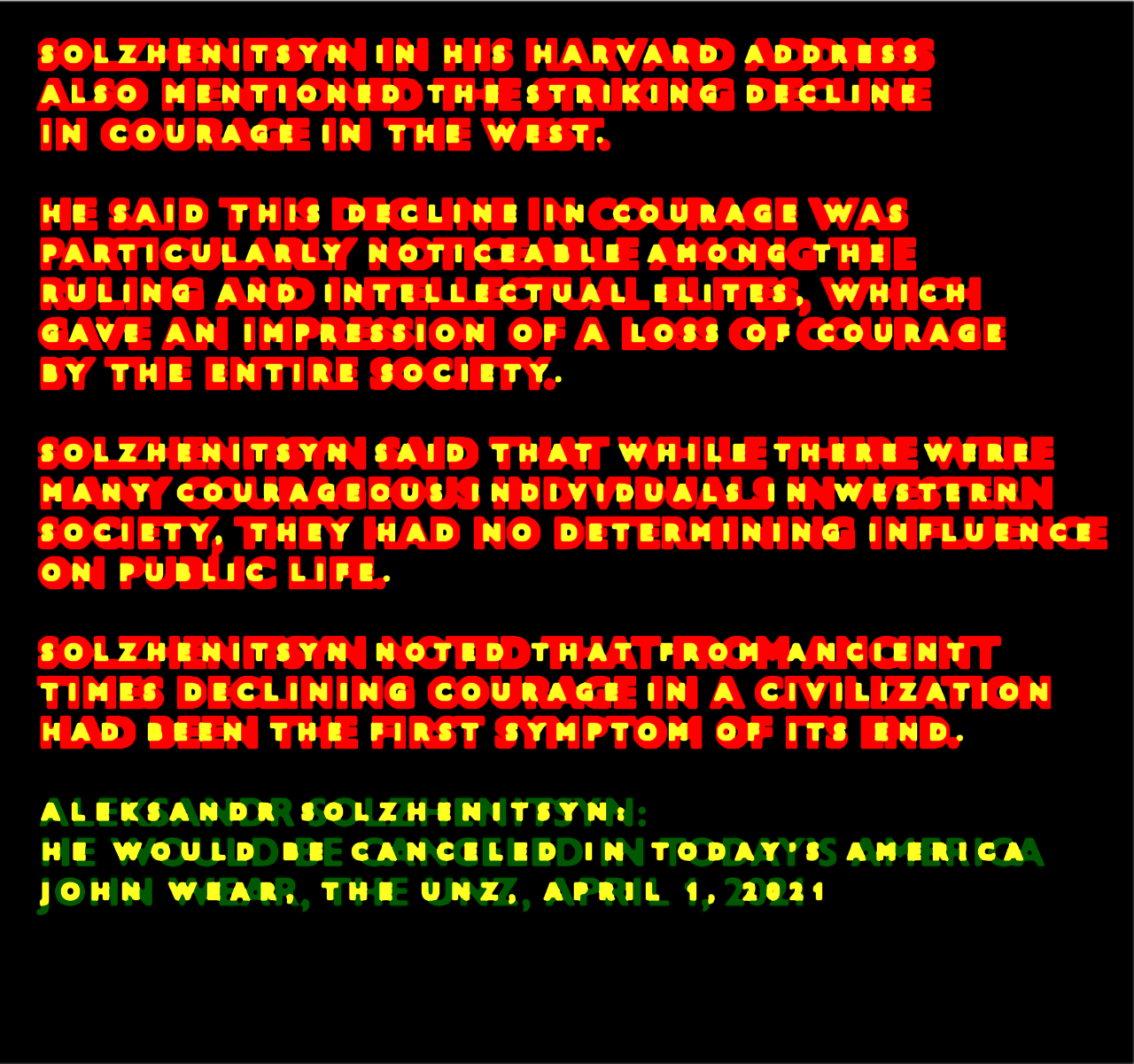 Aleksandr Solzhenitsyn: He Would be Canceled in Today’s America, John Wear, April 1, 2021

Hope ...less, or lost -and- the few who, care to be courageous. One's or two's among, and, 'surrounding' sheep?

The Holy Spirit moving on Essex boys and UK girls.

Thought in an enthusiastic burst, listening to French The Kid.

So many new ones are coming out; it's a wee bit overwhelming? Can't breeze in and play, and start with one I caught live/Premier, yet didn't listen too close, (now re-played). A safe but substantial outing. A dynamic introduction to Slimz. The shimmering soundtrack is on the progressive mode, and the production. Repeating the simplest lines proclaiming history and hopes, the smooth flows, come with flash and ease. A solid release, expect French The Kid to seek certain distinctive directions in days to come.

The idea our working-class 20s are the heroes to be?

Imagine an uprise..., and will have to, involve them. TV talk of lifting these illegal restrictions is a problem for the 'media' manipulating monsters' who oppress us into living out lies.

Voluntary movement, without doing-the-lying, (masks/ distancing/ numbers), would reveal the masses free association and shifts into ignoring the desired complaince.

The carrot and the stick for the jab would be lost? Monster Corp., is seeking a percentage of the Pop., join the experiment, first. A goal told to the lackeys, who do their bidding. Something to satisfy, why to they're; LYING to EVERYONE. A disconnect in believing they're not betraying life and losing their sense of humanity. Fallen for a perceived incentive and deception it's all about the Necessary and Any Means, for a final get-out of the jail and the last two years.

Their incentive and argument for the compromise and the crimes against the UK.

Back in the USSR...? There was a knowing, it was bullshit, by the public and power taken back through ambivalence. Having said that, the word from Solzhenitsyn is we must be aware of the need to STAND before, the house arrests come. 'Thought Crime' (which by definition, isn't, criminal), is, the line.

The courage to question, and be prepared to be wrong? Why, and what's the commonality between the persistent intellectual ...cowards? The, two and two is five, mentality?

Keeping compassion, up-front and centre, in asking; "What's Goin' On?" 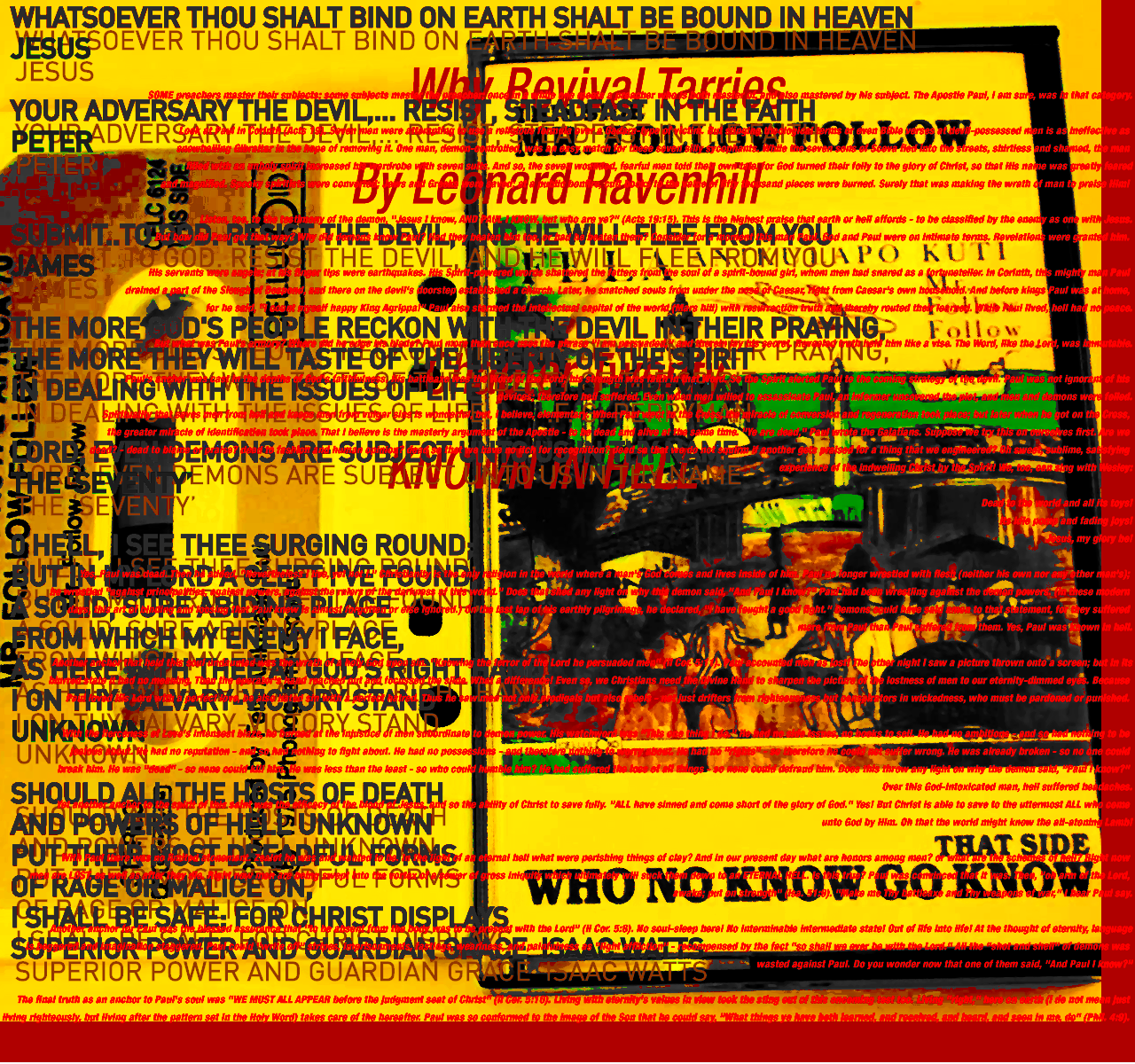 The latest official figures for the European Union which are rarely acknowledged by the mainstream media indicate the following:

2,184 deaths and 1,196,190 injuries following injections of four experimental COVID-19 shots (Moderna, Pfizer-BionTech; AstraZeneca and Johnson & Johnson’s Janssen). Serious injuries are of the order of 604,744 (i.e more than 50% of total injuries)

The Pfizer-BioNTech mRNA gene-edited vaccine has resulted in the largest number of fatalities: Total reactions for its mRNA vaccine Tozinameran: 5,961 deaths and 452,779 injuries to 22/05/2021 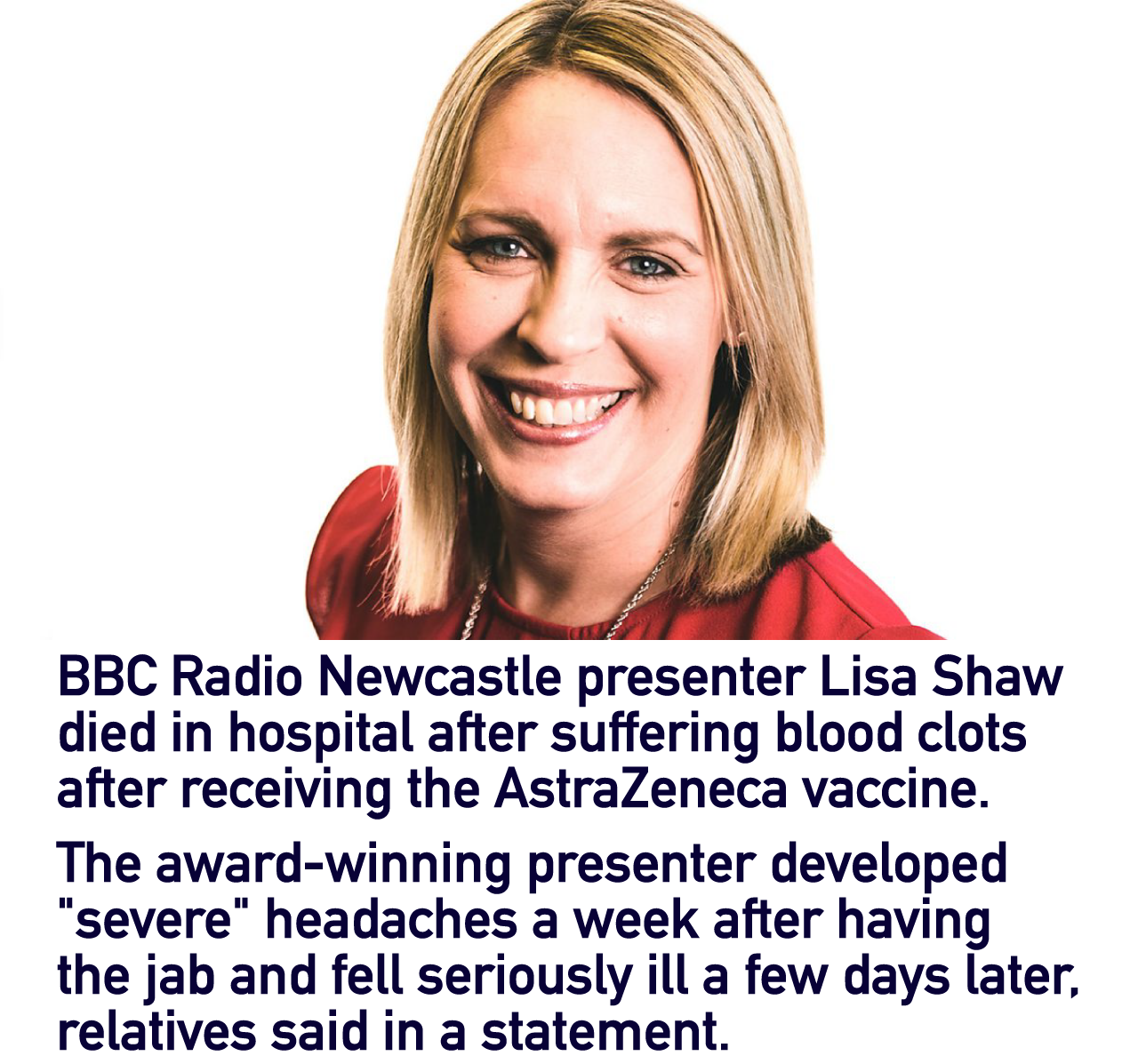 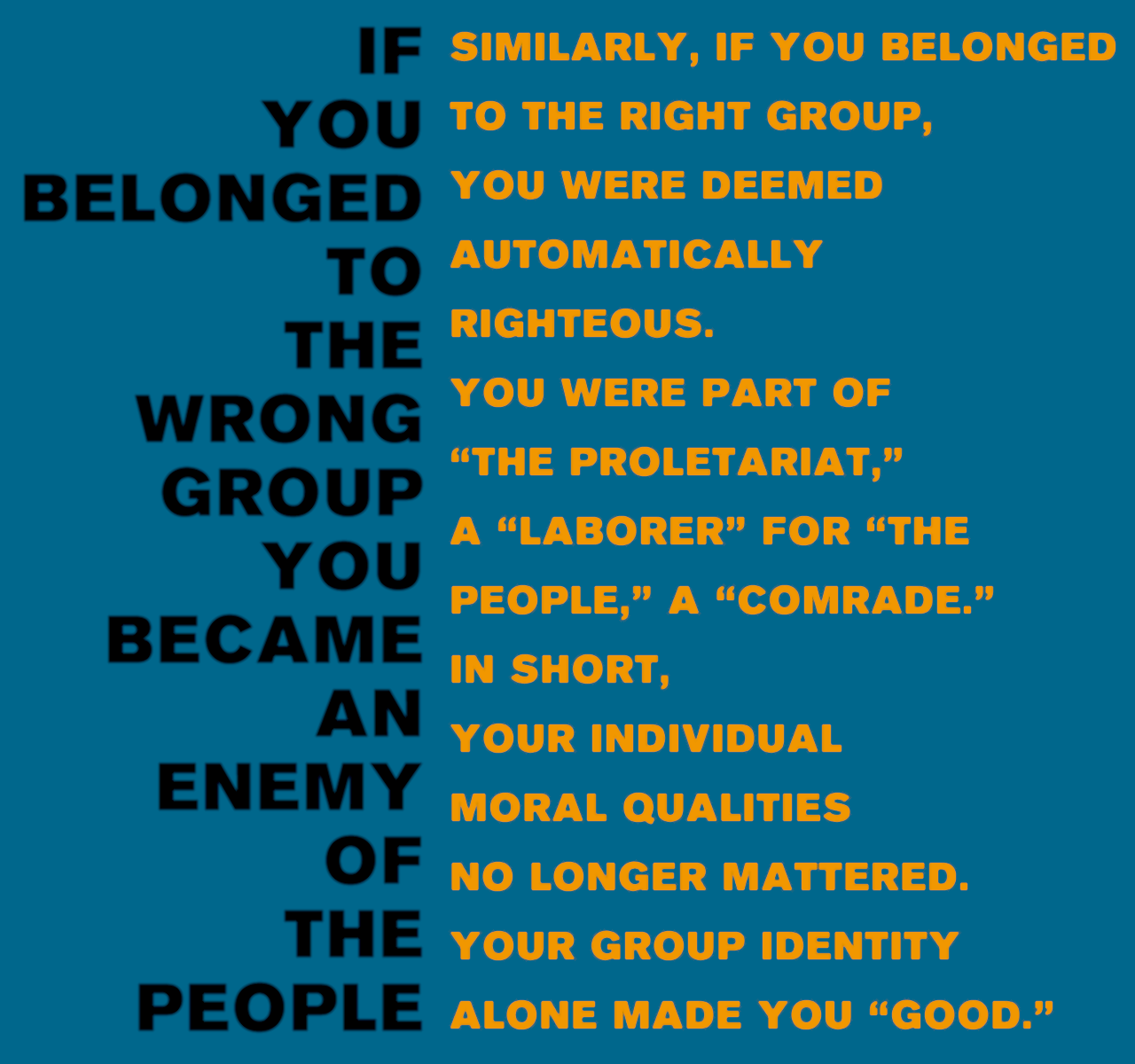 The purpose of propaganda is to so shape people’s perception of reality, that even when confronted with a mound of evidence, they will not change their minds. 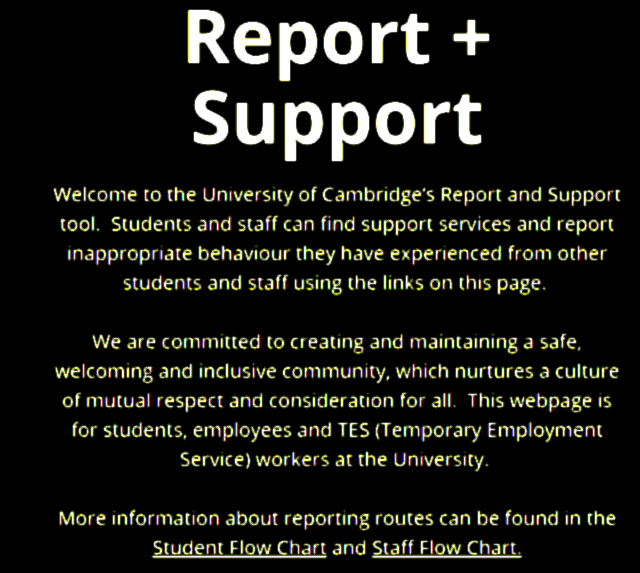 And on, two vids.

The word 'religion' is about being bound to something. An allegiance to provisions and a provider of dominant importance. Acknowledged confession; a chosen path.

Including rituals and regular. From 'Two Minutes Hate' to the puppet's on screens, talking-up and grateful. Considering the transformation from the shabby 'old' into the new and improved techno-wonderland.

Caught and rescued. Pulled back from the chaos as we lurched into a said-to-be unfixable collapse. Saved with a stark explanation, economic and social breakdown would continue on otherwise. Pulled back by officers of the state in uniform from mad max lawless rampaging and chaos -or- else?

The way of the Bankster's and desire to bring satisfaction for their 'higher-masters'. Deceiving spirits they suck on.