Giggs; UK (so, w-wide?) GOAT and the wonderful Jorja Smith. TS underrated and one of her 2109 beaut's bubbling under the Top 20. Im Workin: one 'bad-ass' number. Beat the entry?

These basic premises of Jewish financial and political acquisitiveness, cultural intrusion, disregard for political norms, propensity to demographic warfare, and exploitation of being essentially rootless, have been mainstays of ethnic conflict involving Jews for over two millennia, with extraordinarily little variation in themes. Imagine my annoyance and amusement then, on seeing Variety’s recent announcement that we are to be treated to yet another documentary, titled “The Conspiracy,” exploring the putative mystery of anti-Semitism.
:
Variety reports:
:
An array of high-profile documentarians have come on board “The Conspiracy,” exploring the history of anti-Semitism and archaic conspiracies against the Jewish people. “The Conspiracy” will explore various myths and inaccuracies that have plagued Jewish people and the Jewish religion through the centuries, and which have given rise to a unique prejudice that persists to this day. This documentary seeks to showcase the manner in which one of the most pervasive deceptions about Judaism of all time — that a dangerous group of powerful Jewish people equipped with mysterious powers control the world — can be traced through cataclysmic and violent events toward Jewish people throughout history and into the present. This film includes a mixture of animation and archival footage as it shows the evolution of these lies via the stories of different Jewish families throughout history.
:
For an apparently self-evident calumny, the Variety report mirrors ADL literature in utilizing a ridiculous array of persuasive adjectives and descriptive terminology when discussing the subject. Like some kind of inoculation for the reader, across just four sentences we are repeatedly reassured we are dealing with something “archaic,” “mythic,” “inaccurate,” “unique,” “deceptive,” involving beliefs in “mysterious powers,” and above all, riddled with “lies.” The documentary will presumably employ much the same rhetorical tactics.
:
The Never-Ending Story
:
Andrew Joyce, The Unz • December 15, 2020 • 3,000 Words • 46 Comments. 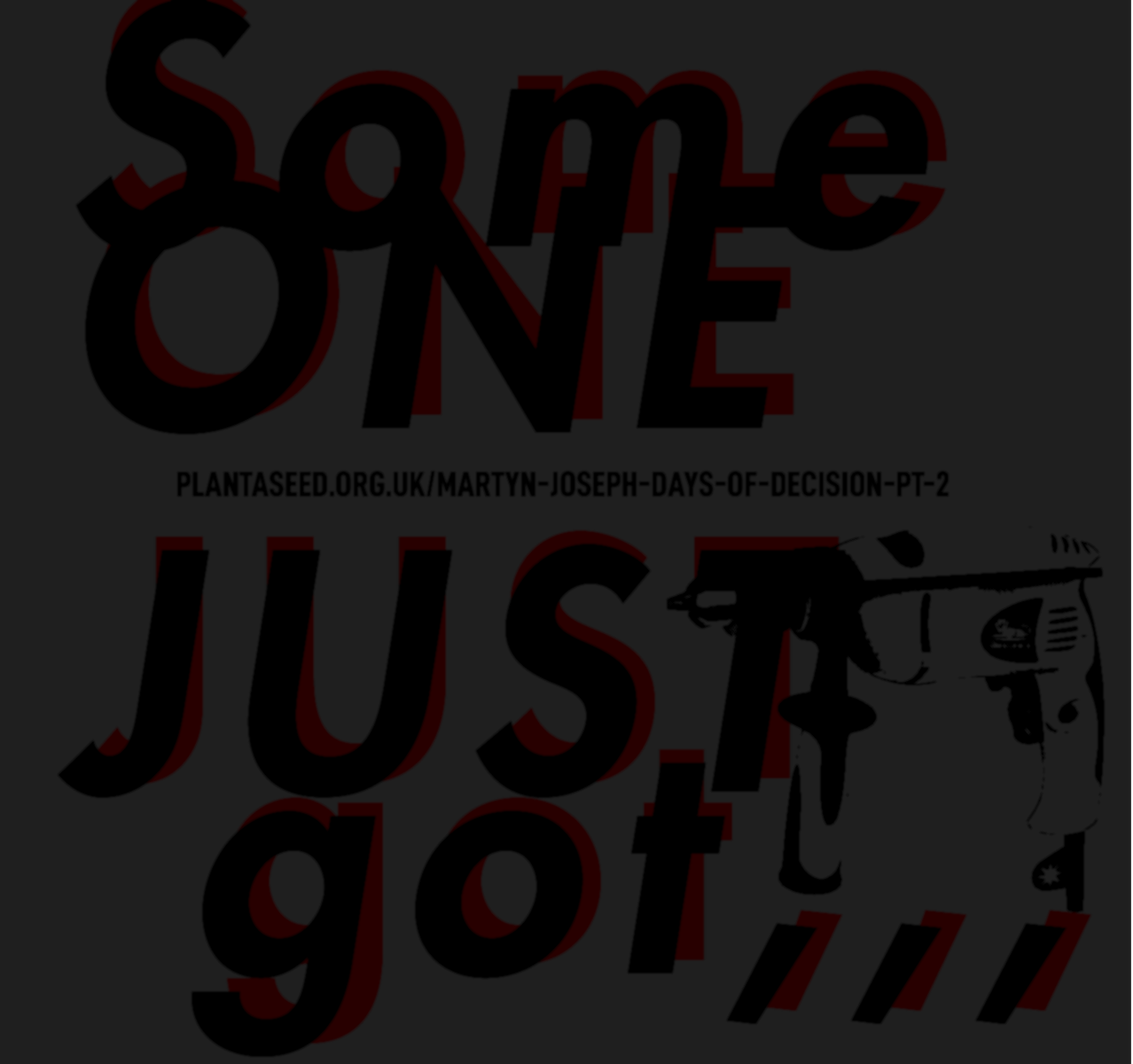 A year ago, late November had the single biggest-upset in my love with music. Sticky Situations after half-an-hour? Saw the light.

By the end of the morning, recognised Giggs had the name and most-respected. Wasn't sure who-was-who, researched and we'd once met.

On the Nth. Peckham/Gloucester Grove. Taken to see someone/ any one they could give me an idea; Who else? Took a couple of months or so, and Bravado's 'cuz in Peckham'.

Bravado and QS (True Life) good-as or best; the only verdict as I daily boogie-box in hand roamed Lewisham to Brixton and met as many could, or should?

Repeato...on any block. That's here, and there.

We went to a front-room in the web and maze on blocks I'd spent the first 5 years of the 90s part-time, door-knocking and roping in 'clients' for an 'Employment Preparation Course'. A young couple from the estate ran the launderette on Gloucester Grove. Another PECAN project.

A fifth of the adult pop. were out-patients at The Maudsley mental health dept., Hospital, close-by. The crime was notorious. The Postman stopped delivering for six months at one point. Community buy-out built hope to be...

Never was an estate like these two and surrounding sprawl. Never, again. Designed with all-connecting wide-balconies and connecting way-though. The flat opened into one large room with decks and small, sound-system.

What was apparent, he knew the power (still...) and Yabby You, and like? Took the opp. to kick-off a verbal tumble with my two. Knew, it was waiting in vain, no-go.

Reggae; ...roots and culture, Lovers Rock, Dub, and by then a decade of Ragga and Bashment. JA did a Gangsta and Sexy thing. While Sizzla and others were stirring and heading up, new old school directions.

Bobby Digital and Philip "Fattis" Burrel for instance, and some of the best-production, mixed into Revival and the selection. The base or foundation, and Pre-1985.

Giggs walked with True Life, myself with his man.

What Giggs told me was different from many of the young hop'rs and he knew this. Roots and Culture isn't ya Dad's and Mum's?

Never the Bronx beginnings, or thereafter. Yes, in there, but NY Dance Radio of the day, the ground and chemistry.

Today, it took the British Housing Estates and technology and skills becoming, accessible.

Solved/although little/no, music-business cash-streams. The ONE Question, (as and always): Distribution? ...opened up.

Guessing we have a roots man.