Additionally, I know that tens of thousands of people have suffered adverse effects from these injections and many thousands have died from them and that these figures are greatly underestimated due to the reporting systems. I know that with this number of casualties in the past these experimental shots would have been stopped long ago or never started. That they have not, therefore, convinces me that a radically evil agenda is under way whose goal is harm not health because those in charge know what I know and much more.

Older Americans who were brought up in a fact-based, reason-based society are at a loss to understand the anti-factual, anti-reason, emotion-based attacks on straight white persons and Western civilization.

We are in a spiritual war for the soul of the world.1

There's no rational argument for taking the 'vaccine' for any age or any reason. The dangers, the risks... from the injection, are available to consider? Who will click-through to question?

Ignorance is giving way to arrogance; avoidance, and denial. In itself, a recipe for mental ill-health. The 20s are the target for deceptions and oppression. Jabbing children is the strategy.

There will be WAR from September, onwards. Standing for truth and health, the parents who resist will become the front-line in the battle for our collective survival. Once the deaths and illness related to the jab are too prominent to ignore, the evil ones' intention is to have wrecked the long-term health of the children. To steal, kill, and destroy —through peoples' choice to idolise the State, and obey tyrants.

Easy to talk about, read about, write about. Explaining the puzzle all (about), and y'got to wonder, what 'Praying' got to do with it?

Nagging God, or earning something, or,... and so on, miss it, over-standing/s.

Planting seeds. The daily banter. On Truthscoop, Health and Drill.

And better, pray a lot. 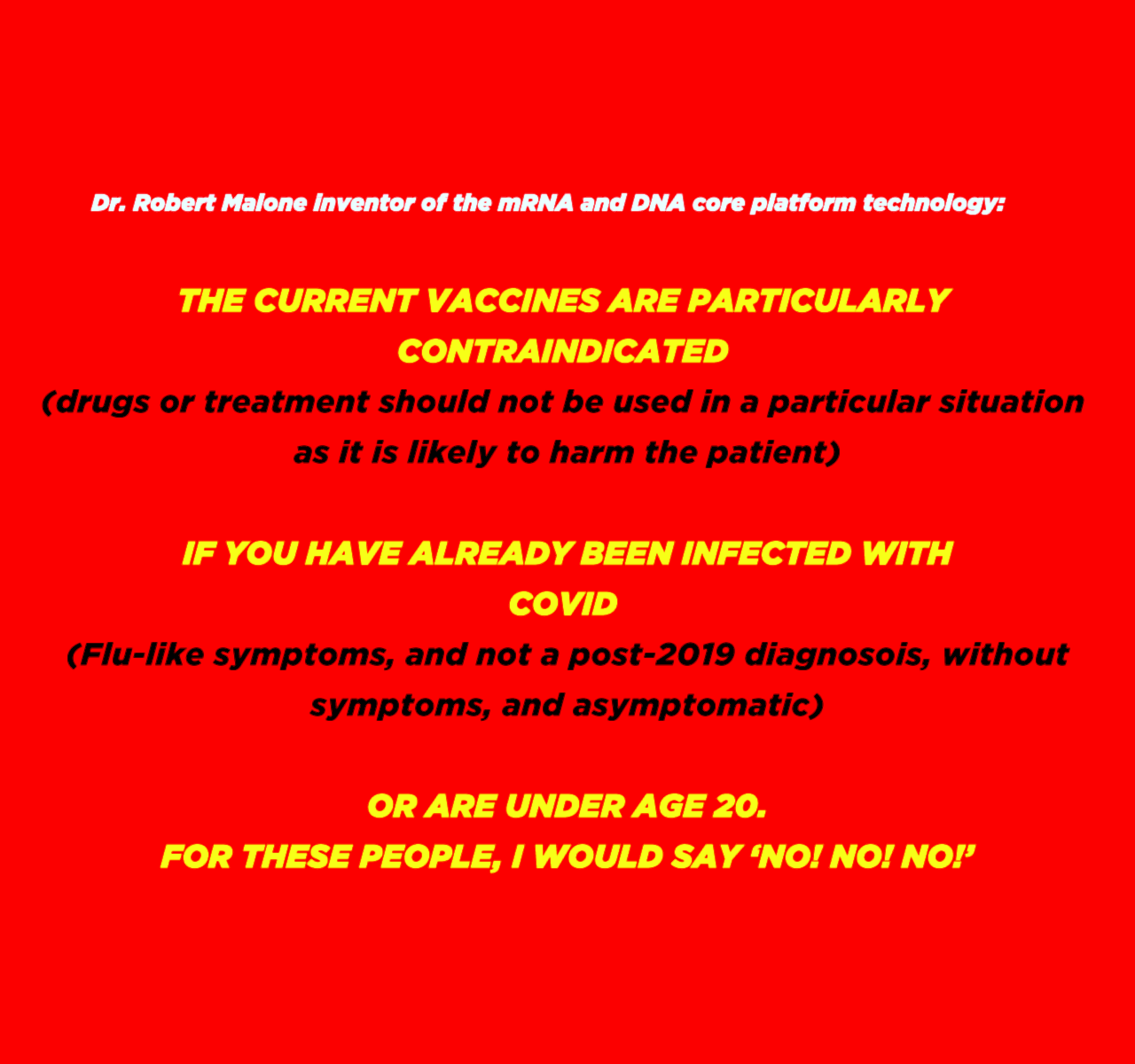 Pandemic | "The Illusion of Evidence Based Medicine", Aangirfan, June 21, 2021

I appreciate that you found, and promoted, Andy Kaufman. I know what conversation this was based on, and I’m bothered that anyone who hears Dr Kaufman cannot comprehend they never isolated ANY virus; ANY VIRUS.

The thing that bothers me, most, would be the medical establishment. Prior to this mess (and not long prior), I realised my own doctors knew nothing, as they would google my symptoms, and then google how to handle them (and I generally balked.) I did say, “I could have done that from home.” And, I have told them how to actually manage my symptoms, knowing my body, and being mostly right. The problem, as I saw it, was that doctors are googling a one-cure-fits all type of scenario, and I know my body…

I have finally realised that today’s, “medicine”, relies on the Hegalian Dialectic of (create) problem, (guage) reaction, and (google) solution. I’m no longer interested in their snake-oil. 2 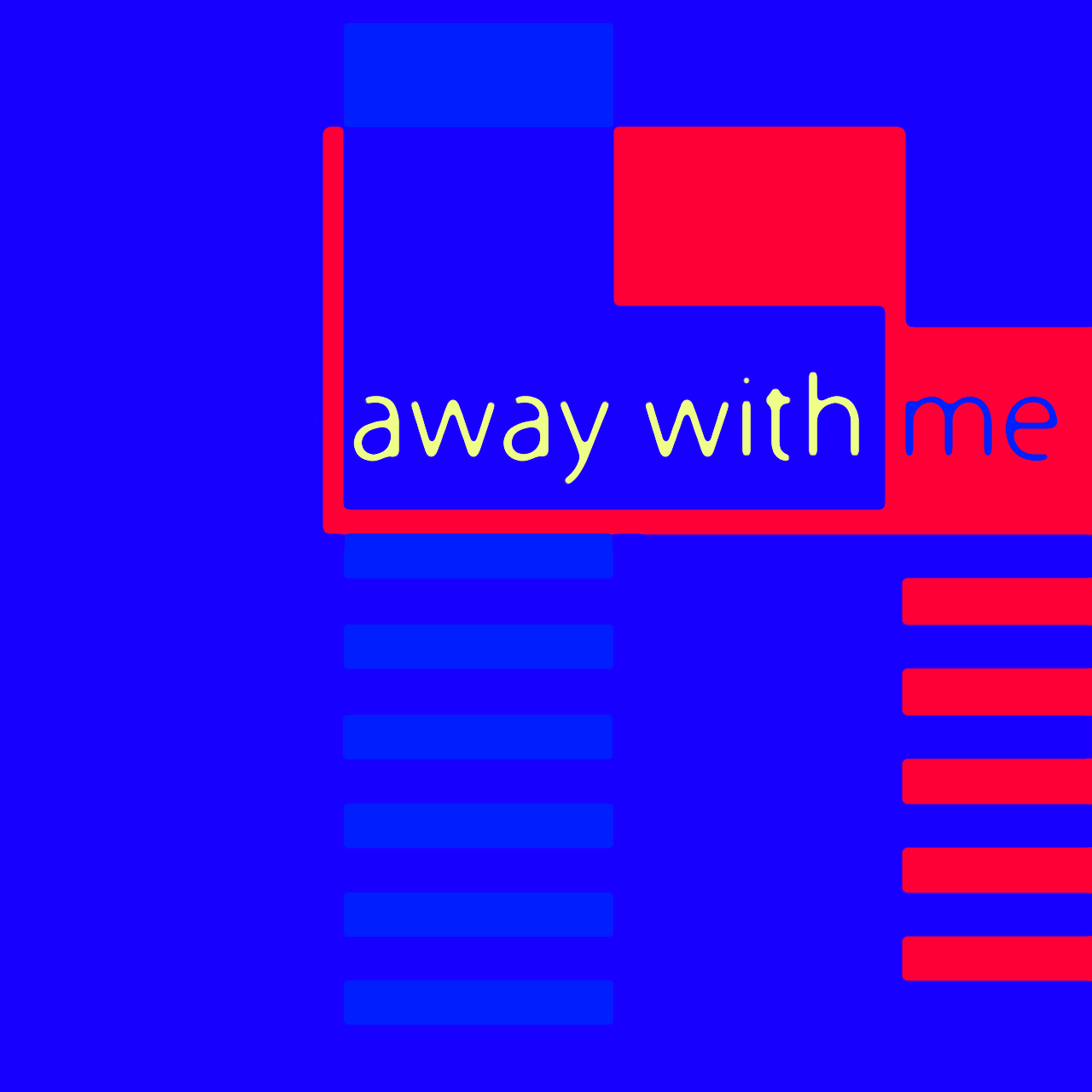