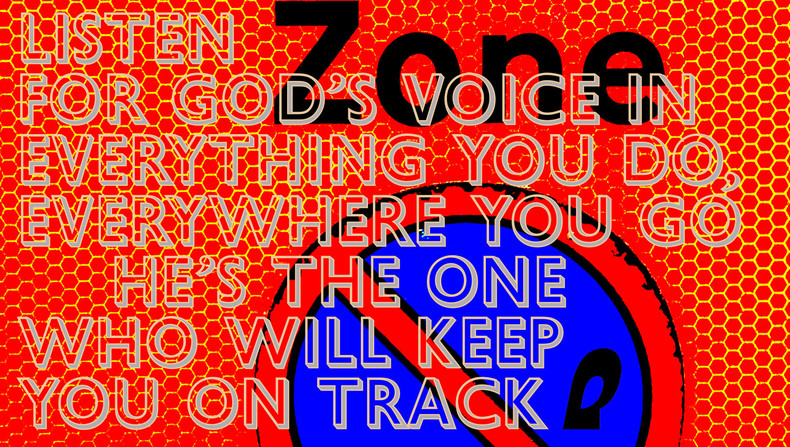 D’know ‘bout my paths straight, what about the rest? The roads we’re on. All seems too beyond. Appreciate the why/this. Not slaved-up I’m blessed care-less/care free. Paths straight-from-God. Hence, try to work all I can. Write, image-up - and pray. (Oh..? and evangel-coming).

Because God leads me to believe, wants it.

A verse that I had - or should say, came... this last few years; God has need of (it). A cult to ride into the Hosannas on. Me-a-donkey. Sheep or goat like good-for. And yes, I do believe a voice in the wilderness making - (again) - straight paths for God to come in on, and through and into...

The wilderness has other voices, their empire-exposing crimes. I join them. Should prophecy over. One or two. Not Christians. Well, one is. The w’ness is populated, but until voices get, or more include, God. God-people. Until we speak, the word - out?

Plant a Seed was named through a conversation with someone who’s now all wrecked-up again. We planned to meet on the street 10pm, Friday fortnightly. We gather, with others, to ‘chatter, infowars, prayer’ (Reading this off a computer-shop made flier, found the other day). Connected or not, a day or so prior to the first meet he was hit crossing the road and now, in pain upon pain, back op. or not questions, only intoxicants etc etc. In describing what we’d do, when first arranging, he said, “yeah, planting seeds”.

This bright, light, lived and got through a long epic mess. Street-living crazy waters. One, most-there, out of multitudes met. Had fire but got the trad. revision and what’s what. Him: 30 years gearing it, Christian rehab, pray-alot-lot, him hour upon hour upon, encountered up - months of transform. Comes back, ‘drinking’ but nothing “silly”, as they say. Although admits ‘replacement’.

Then - Bang. A could be trooper. Good health - Gone. To why I mention. The subtitle on ‘plant a seed’ states:

In skirting around not having a word-now or much to say. That’ll count.

Awake, respond, arise. God on this. In this. Here the pioneering. Here the tip and forward. Marching Jericho. Arms out-stretched. Hands remaining steady until sunset.

The past must be forgotten in facing tomorrow. All done. The future is what we’re being ‘told’ doesn’t matter. Or ‘give up’ on because it’s going to be destruction. ‘Only-now’ cult, raging its command.

And in the near-distance vision is a wilderness. One that is, the world we live. Also: the within, where we can shout and shatter darkness. And the get-away from diversions. And...

And a verse that reveals ‘under-all’: Surely the Lord God will do nothing, but he revealeth his secret unto his servants the Prophets. 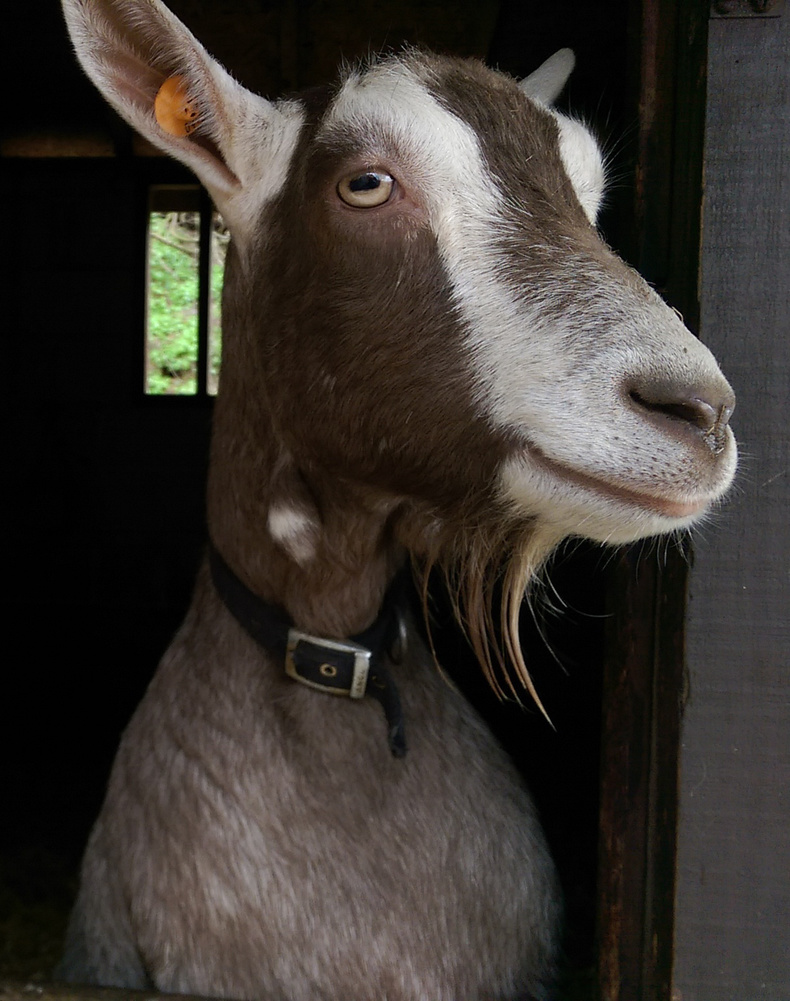 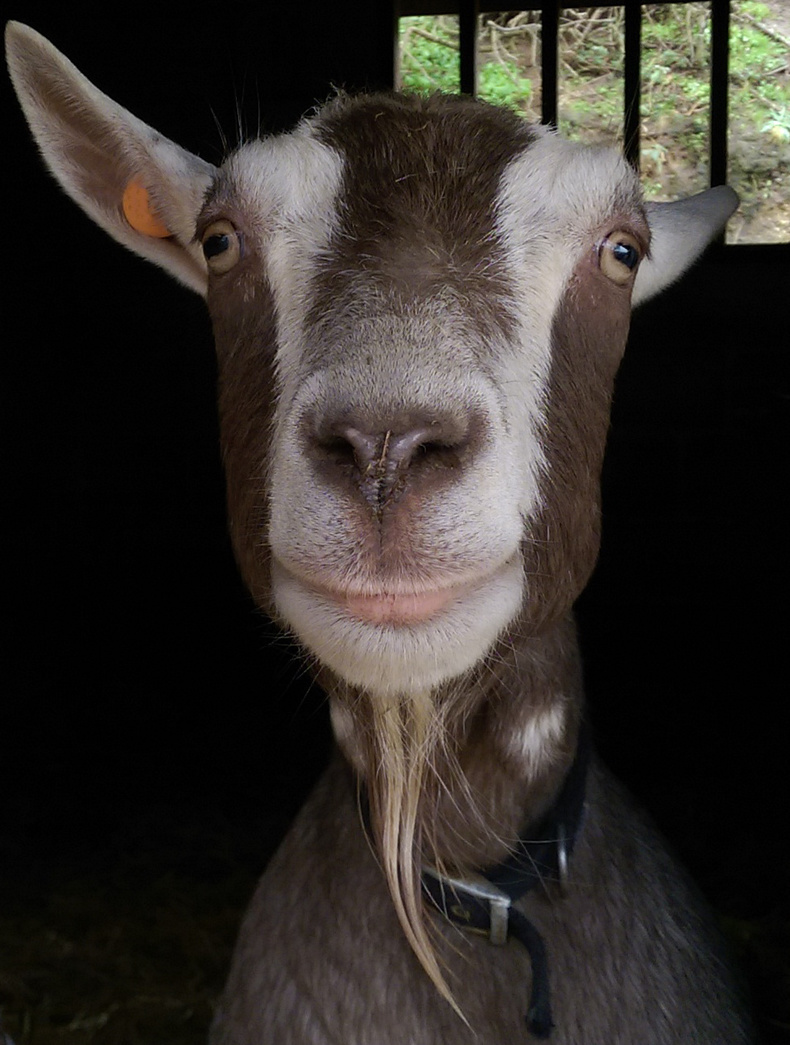