Broadcasts Of The Year (so far).

Simon Dolan; "I will not wear a mask. If you will spare a minute, I will tell you why?"

Commented:
Standing with you, MJ.
Thank you for being there.
Re-posted: Plantaseed.org.uk/keep-britain-free

One video. Leah and Anna.

To do KEEP BRITAIN FREE Pt. 2.

'Reading the room', Stuart Henderson explained.
:
Murray Watts discreet but intense survey of a crowd in a a packed pub. Upstairs and large room, Greenwich, London., mid-90s. About to do a monologue.
:
Around the time put on Milton Jones, and...
:
Give a "B.L.M." a shout for once; Try find, said-national-known, young Black Comic and TV personality from the 90s? Off hand, can't remember his name? A double-bill with Milton, Greenwich Festival, Jacks Basement. His manager was at the heart of 'Holy Joes'. The Brixton, then Oval based gathering was a social and discussions. Sexuality, Society, Church-views out to the 'test', music, comedy... 'Myers Briggs', History, etc.
:
'Billy Penn's Brother', Richard Nicholson. He was heart and centre. Top man, And top visual artist, illustrator and painter.
:
Milton's on after the break, same as Murray (Watts), getting 'into' whatever was about to connect/who/with. Jones was stunning. Had the packed, 350 or so, lapping off every line. Younger lot went nuts.
:
The one about 'apostrophes' stopped me using them, at all.
:
Plantaseed.org.uk/black-uhuru-rent-man. 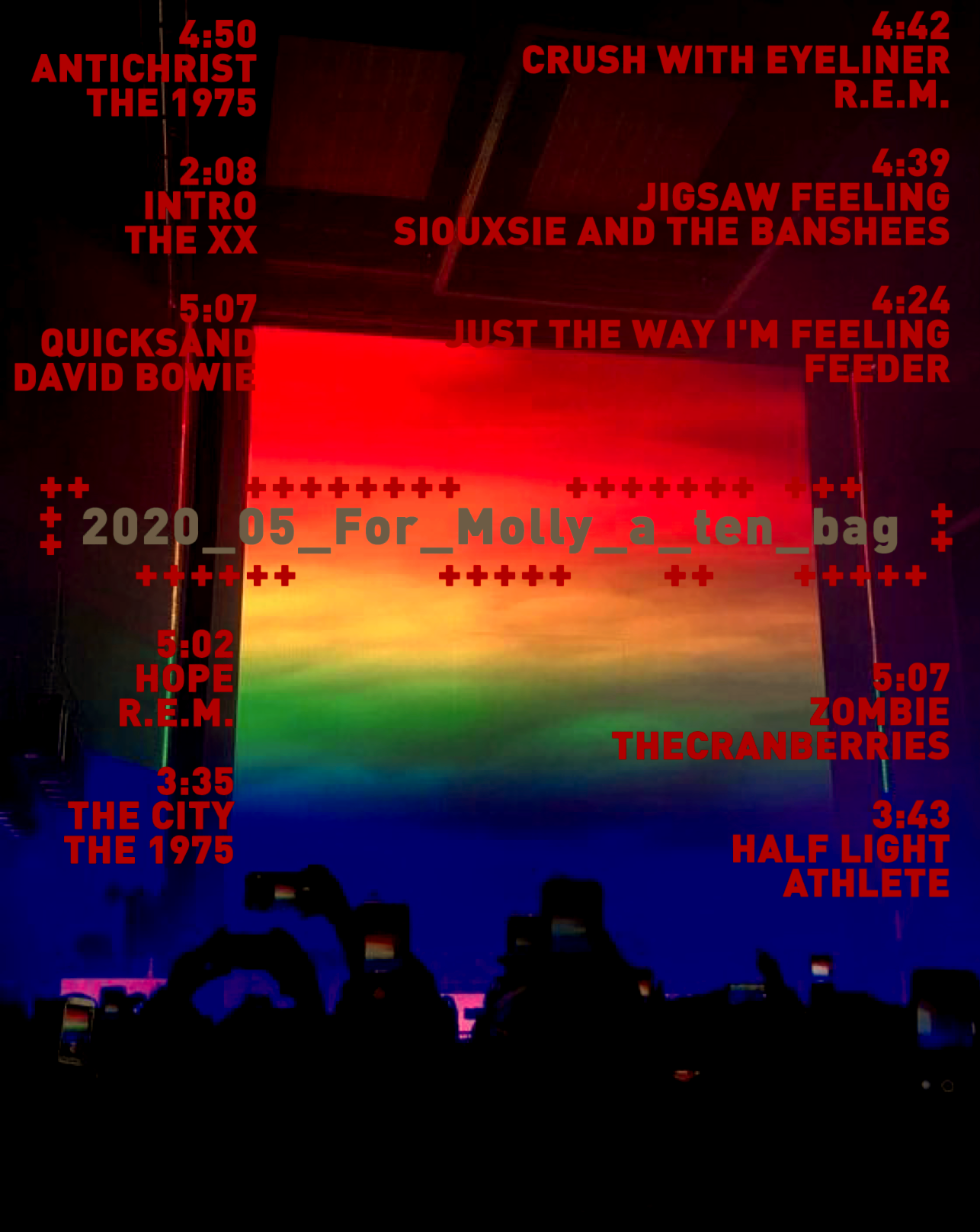 Commented:
A Christian, where might the music be? Live, UK, anywhere, real, gutsy, good? Mid-80’s until say, the ‘LLS’, and NOS in ‘91. Bruce Cockburn and The Whirly Gig, Shorditch Town Hall. There’s more… BUT, One artist, saw live a number of times. One winner. From 1985 – 1990. Undisputed credibility, and rock’d and ballads, as got as it got, Martyn Joseph.