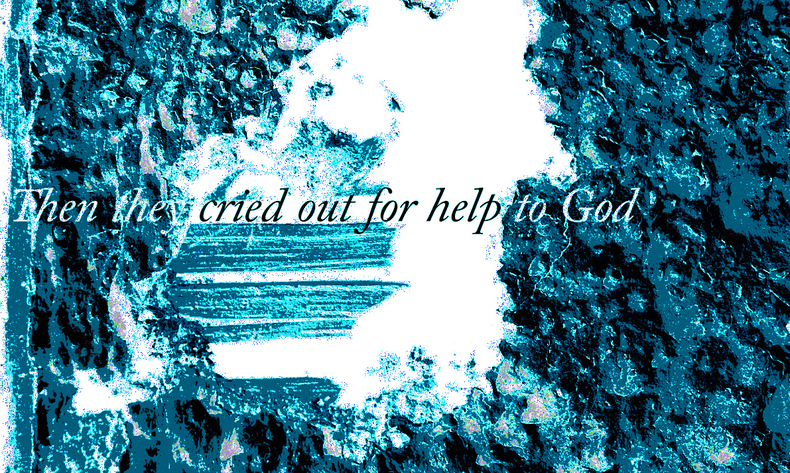 Commented on: Someone’s been preparing the patsy for the Jo Cox assassination

People could laugh at you for suggesting this – but in the climate of being ever-surprised, at new levels of subterfuge, understandable to err on ‘what sounds mad’ sometimes. Considering all the, “yet-to-be considered/forced to admit…” history of false-flags. Alternative evidence… available, yet relatively few, care to look or care. Perhaps curiosity. And other why? It’s disrespectful. Why? I can believe clubbers died last weekend and share a sense of concern in brackets: relatives genuine about some, or all of those, said/killed -or- if not; is likely to surface, shouldn’t be difficult to convince. Not even skeptics, mere observation of anomalies. With someone like Paul Craig Roberts alone giving credence to the possibility, should bring pause to those looking for cred-first. And nod to James / Crimes of Empire and others, for early and ongoing, coverage. (Typed ‘courage’ without realising… this too). Media to blame and ‘authorities and services’ withholding, or there’s an absence of corroborating evidence to debunk… any debunk. I can ‘feel sorry’ for a grieving family. And do. Jo Cox remarks – I now discover – only one big-cares disagreement/disgust: beliefs/lies about Syria. A person though… and I feel sad. We are seeing an increase in disturbances. Must pray. Typing this – reminds me, if I have time, it should be lot less on-line than on-this. Therefore posting less, and less bloomin’ twittering (x2 me) is probably a good sign. Therefore, if this the case – hopefully why? Less best. More taking to Jesus, better. Tap is a sterling website. Thank God for this.