Look At The New Religions People Are Making Up?

To come: 'Associated psychologies and behaviors'/ 'The Cult and its activities' ... Kit Knightly, Off-Guardian, June 27, 2021, and, Heiko, smash it.

Maybe that fell in line with Tolkien’s religion, the idea of being born pure and the soul becoming corrupt. Maybe it’s just the way he saw the world, as an old man having lived through some dark times. 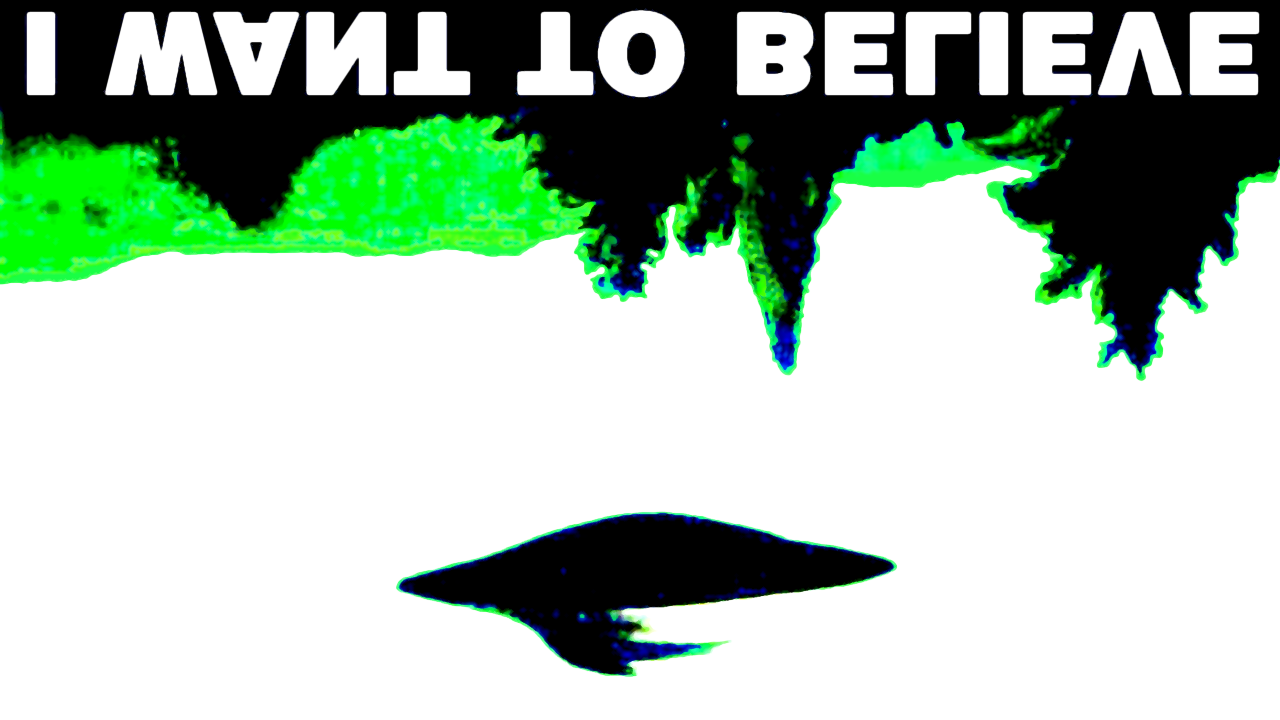 This myth of outer space was joined to a widespread rise in the promotion of occult phenomena – astrology, the Tarot, alchemy, crystal balls, satanism, witchcraft, spiritualism, etc. – that opened up all kinds of alternative, hypnotic visions of other lives past “death,” incredible new visions of inner “realities” and the cosmos, spiritual journeys to worlds unheard of, aided or not by the fuel of psychedelic drugs that were pushed by the CIA.

Thus the gods within were added to the alien gods without and new faiths were born – or rather, created.

These were mixed in a witches mélange with mainstream science or pseudo-science to create an anti-faith faith in forces that could save or destroy us, whether they be aliens, astronauts, or Indian gurus such as the creator of Transcendental Meditation (TM), Maharishi Mahesh Yogi, whose exotic teachings were married to pseudo-science and promoted as a way to reduce crime and violence and bring peace to Earth.

This, I maintained in my youthful ignorance, was not a cultural accident. Mass cultural confusion seemed to have a malign purpose that was setting us up for a reactionary backlash that would return us back to the future. To a time when we could “never really know” but knew what we were meant to know.

Alien Minds and the Will to Believe, Edward Curtin, Off-Guardian, June 28, 2021 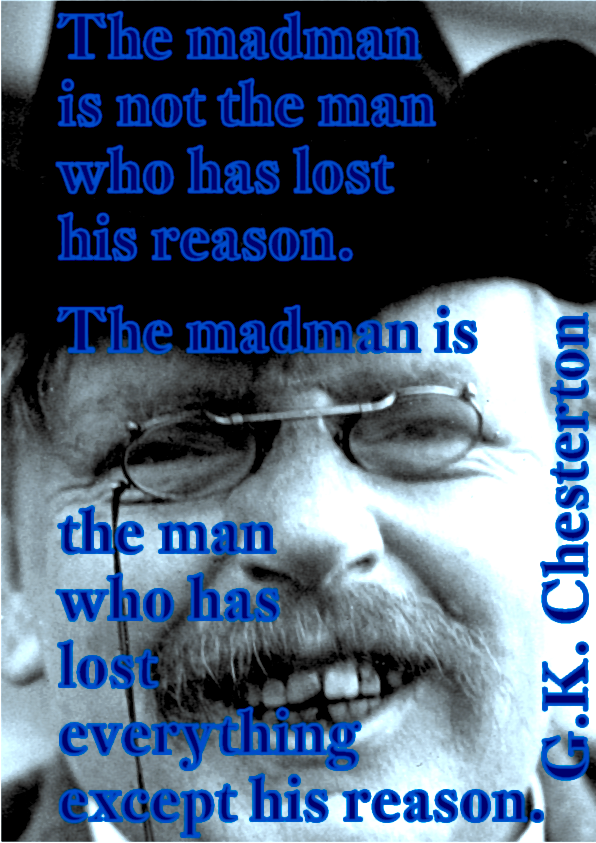 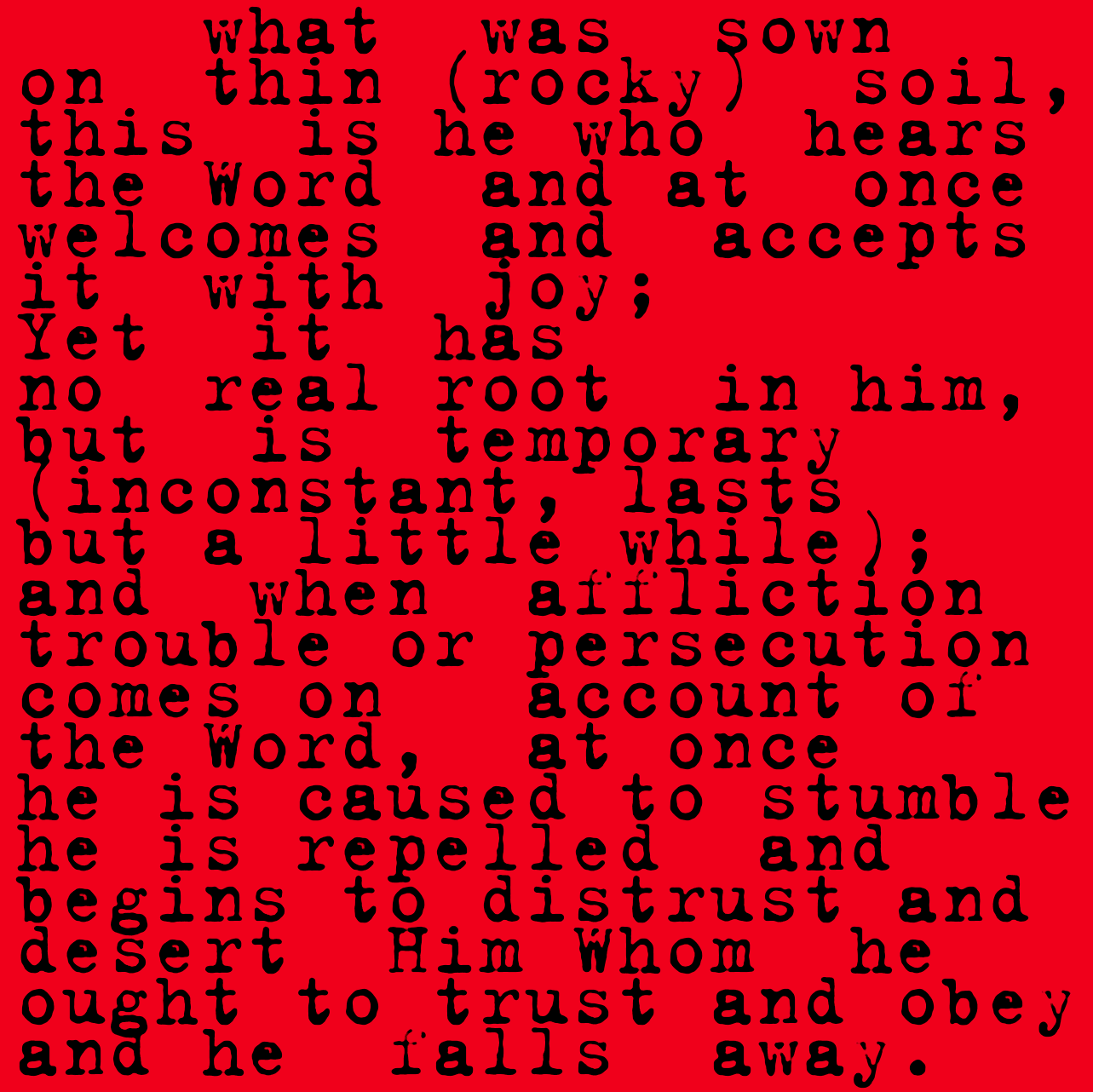 In Tolkien’s works, evil is a vacuum, defined by absence. Just as darkness is only an absence of light.

Compassion and not anger is the way to see the jabbed.

The un-jabbed are put forward as the reason for the ongoing restrictions.

Right on time for a key push in the battle to have the UK pop., take its-self, over.

Leaving questions about Aliens and the genuine reality and/or the ability to understand; the fake and Alphabet Agencies, the central casting version looks to be on the way. Like a forthcoming blockbuster movie, the prep. and the hype is evident. Like the virus=vaccine=takeover, it's achieved through years of planning and gradual implementation.

The lines required to over-react into an arrogant ignorance?

To deny Conspiracy Theories, and self-censor. Proud to be prejudiced. 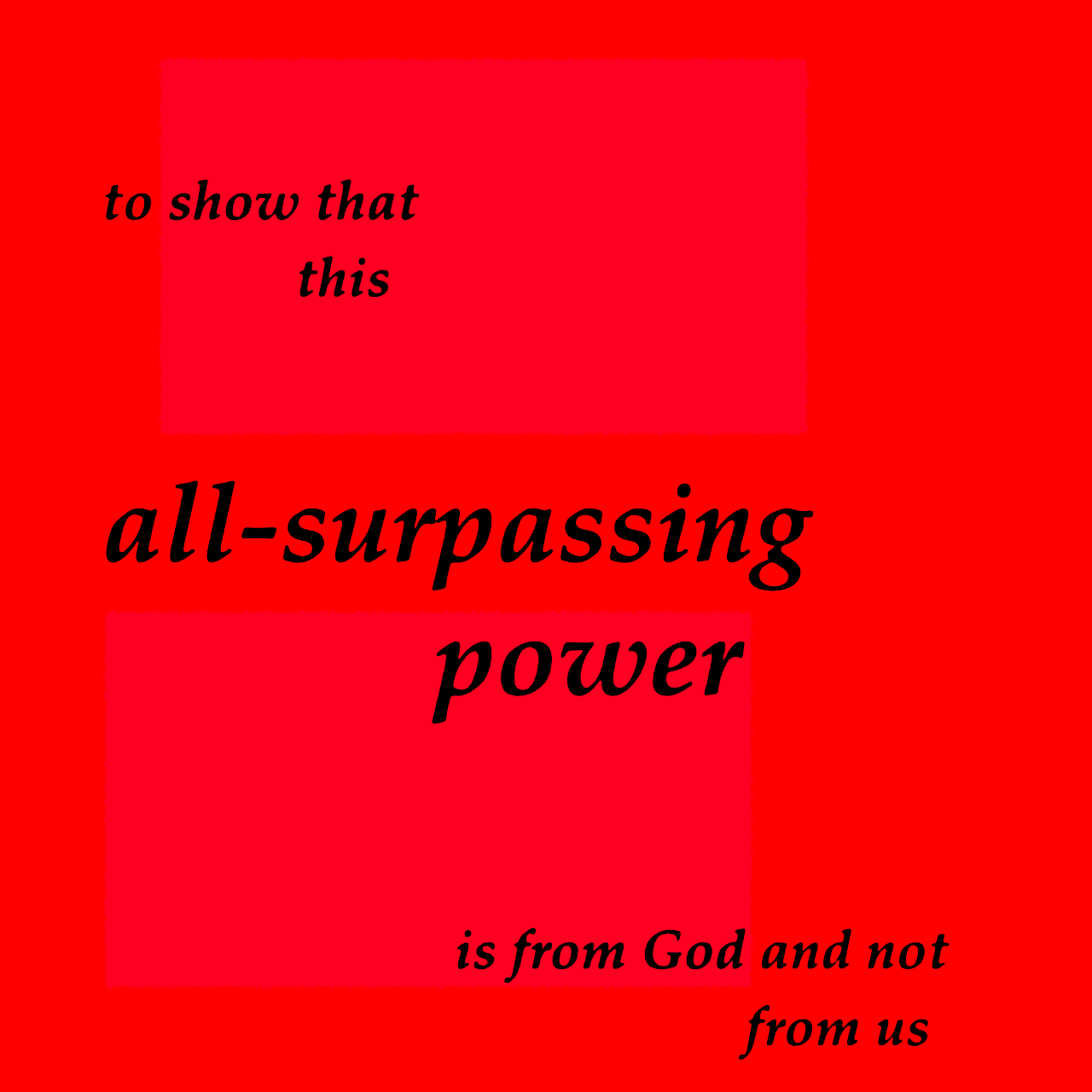 Look at the religions people are making up as we speak?

Not one, to go along with the title, 'Harris/owned'. More like, 'Sam the lightning conductor for the serious questions we hear in few other places with the prominence'.

'Own/us'? Presumes the argument's ability to achieve this transaction? Yes, plus, the heart-calling and Holy Spirit connections. For our ongoing desire for God's 'ownership'. Love, like.

The other misunderstanding is the law can do it. From Owen Benjamin to Jordan Peterson; the Bible is the, original, Rules For Life. 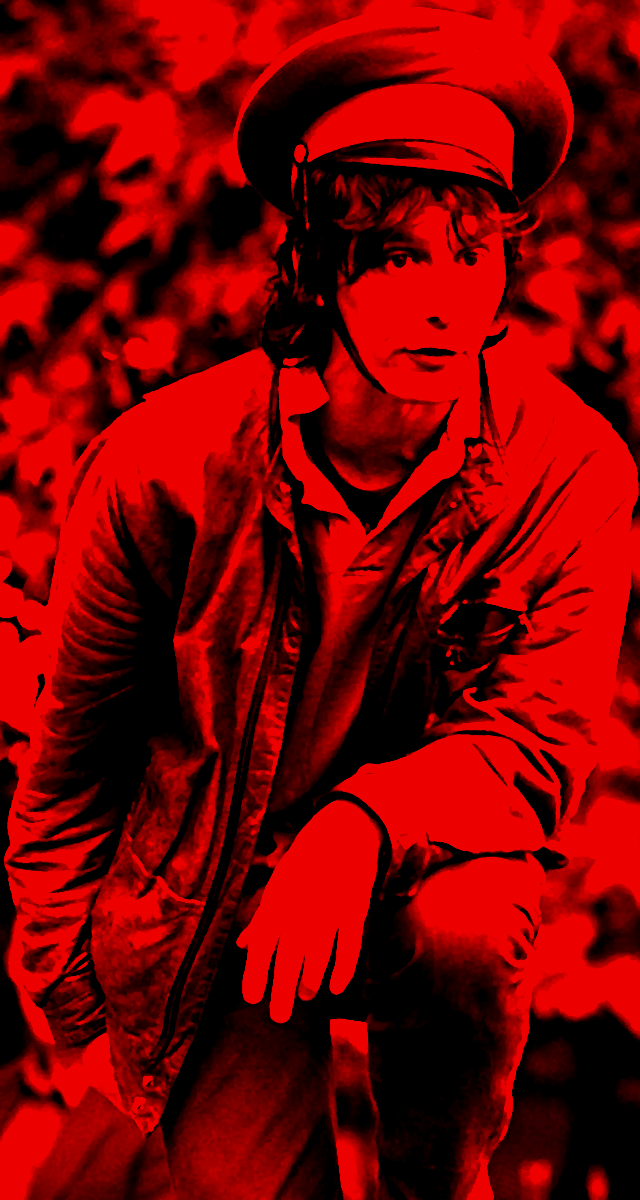 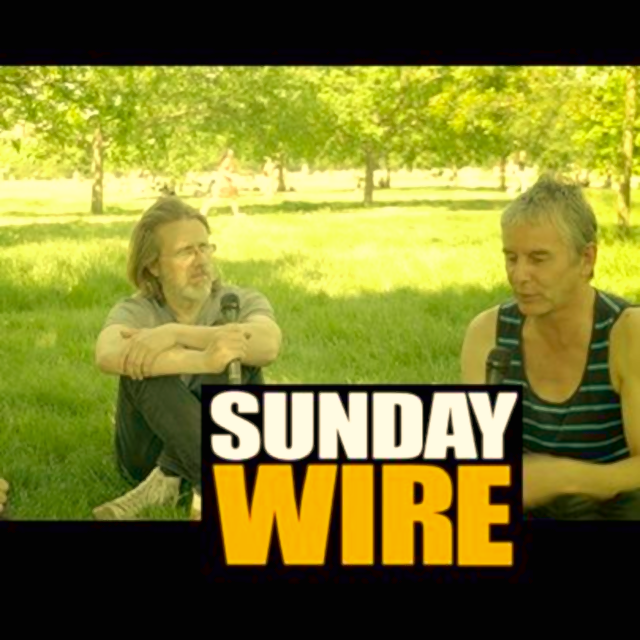 Patrick leads an informal conversation in park with a diverse set of voices including noted leftwing journalist, philosopher, free speech activist and regular fixture at London’s famous Speakers Corner, Heiko Khoo, alongside independent media critic and researcher Robert Stuart. All this and much more. 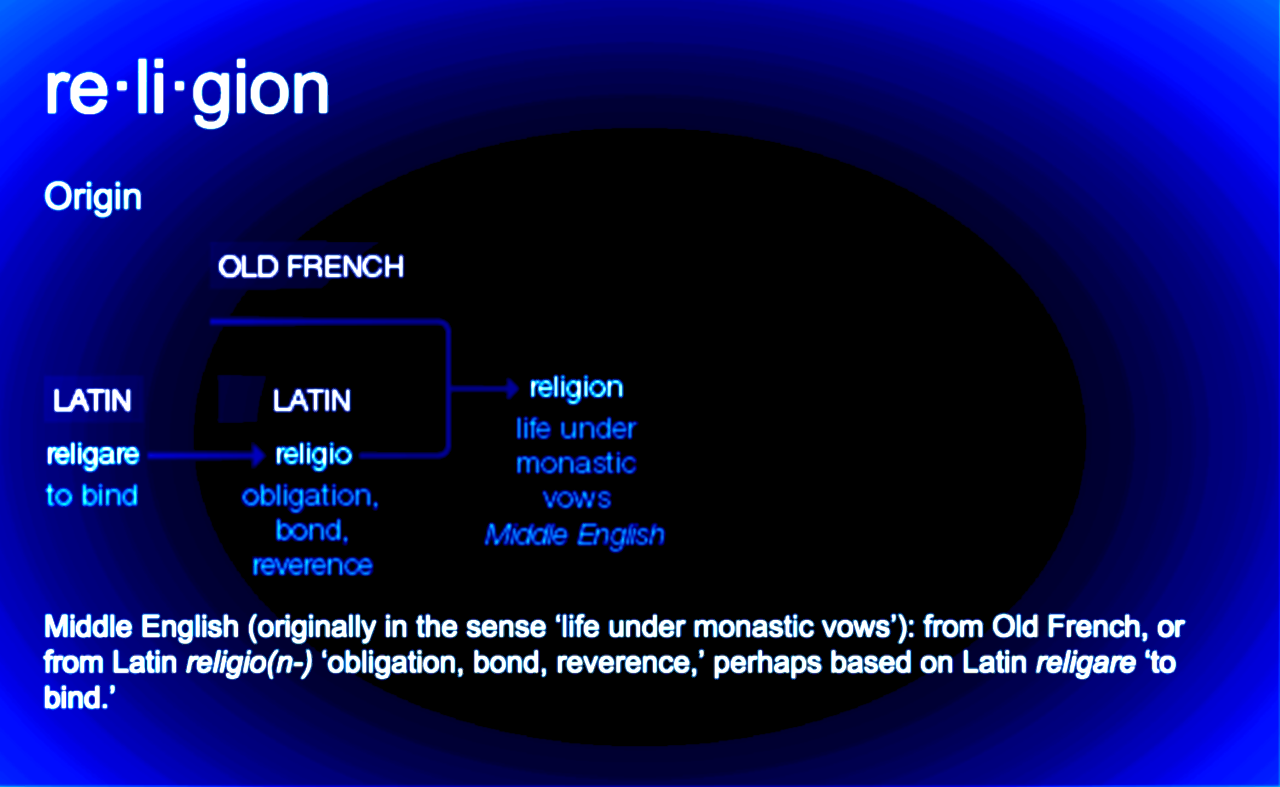 New Testament: Used five times with the first of two and positive, commend we take care of the orphans and widows among us. The other, 'good religion', compares the words we speak with riding a horse: Keep a tight rein on [our] tongues.

Bound to set actions: Watch ya mouth and get with the downtrodden, and do something.

The Religion of God.

The parlance in evangelical church, is discernment the 'Old Time Religion' /(or Progressive versions), are people being..., "a bit religious." The deception and assessment, come from cultural prejudices. We hate the look, feel or sound, and reckon... they're, being 'religious' and on auto-pilot?

The one leaking out and seeping into, swallowing up, and every where. Because... oh, wonderers, every-thing-is-every-ting.

All Hidden in Everywhere, because..., UnKnowable... and everything, is nothing... etc.

Dubbed it, PMP for Post-modern Pantheism. 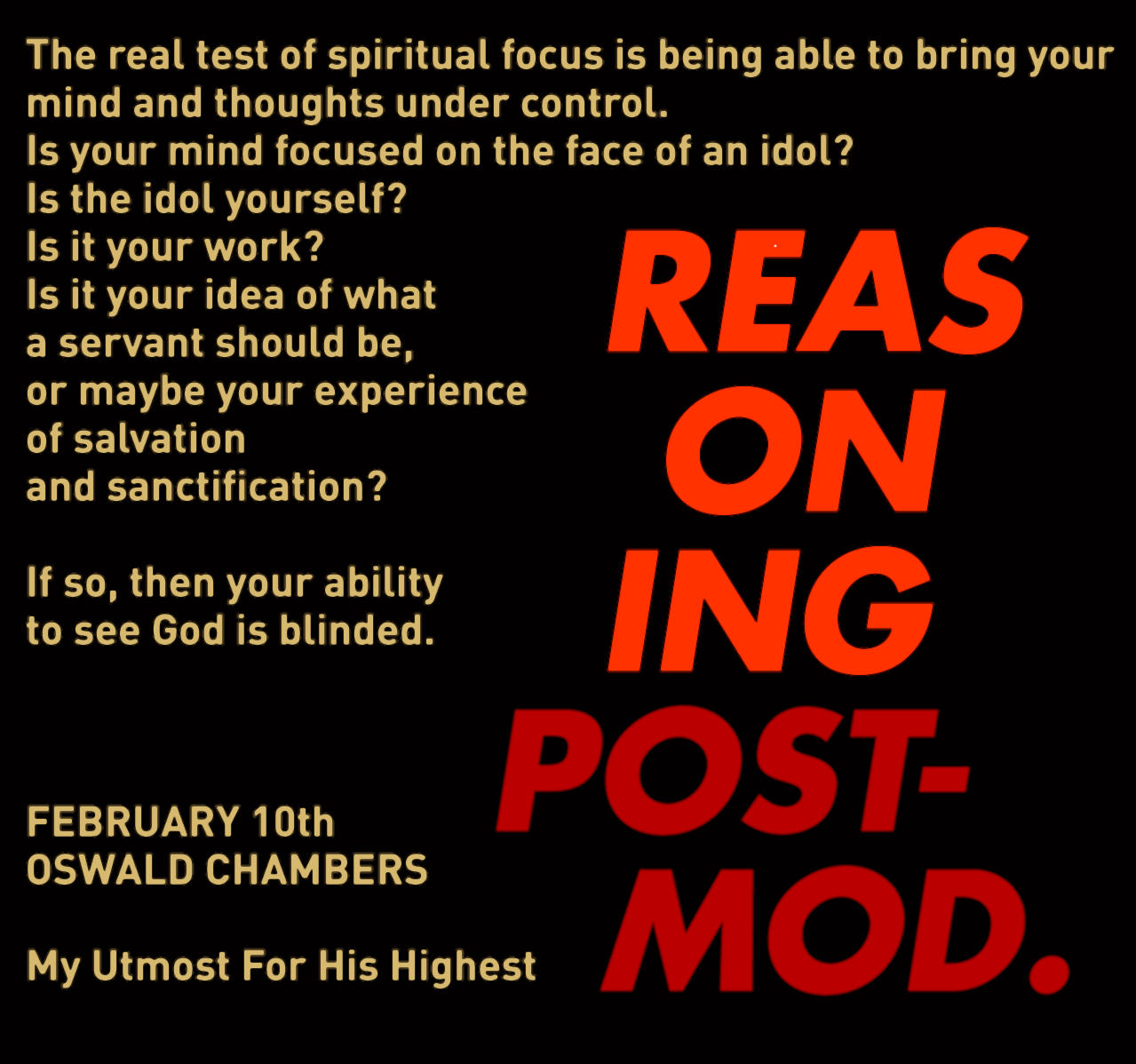 The Al-Aqsa/Jerusalem Flashpoint: And the Plot Against the King of Jordan, S. Awan, Burning Blogger, May 12, 2021

The reaction to Covid has shown that the ‘unity through crises’ model of the global ruling class has backfired. As talk of UFOs intensifies, are they now hoping that mankind can be unified by an extra-terrestrial threat?

From the pandemic to aliens, the evolutionary narrative towards global order, Dr. Mathew Maavak, RT, June 25, 2021